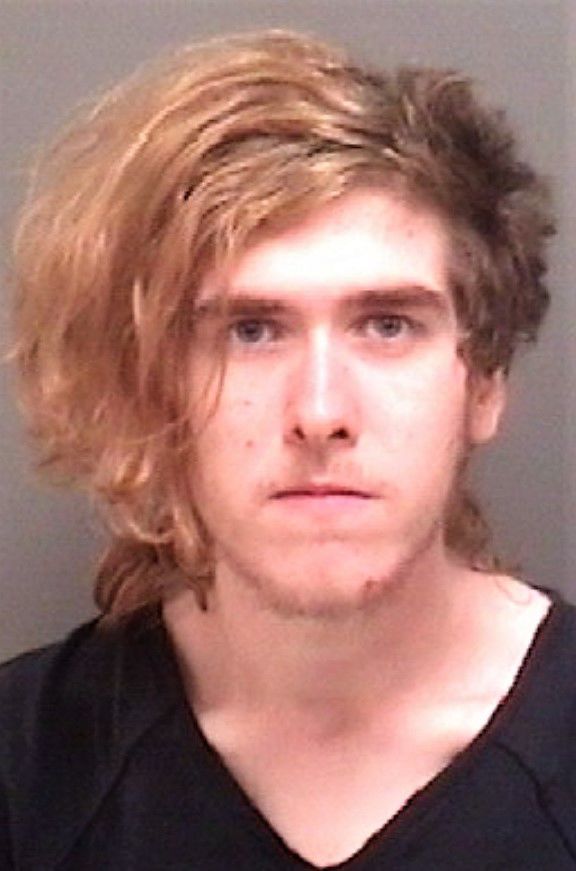 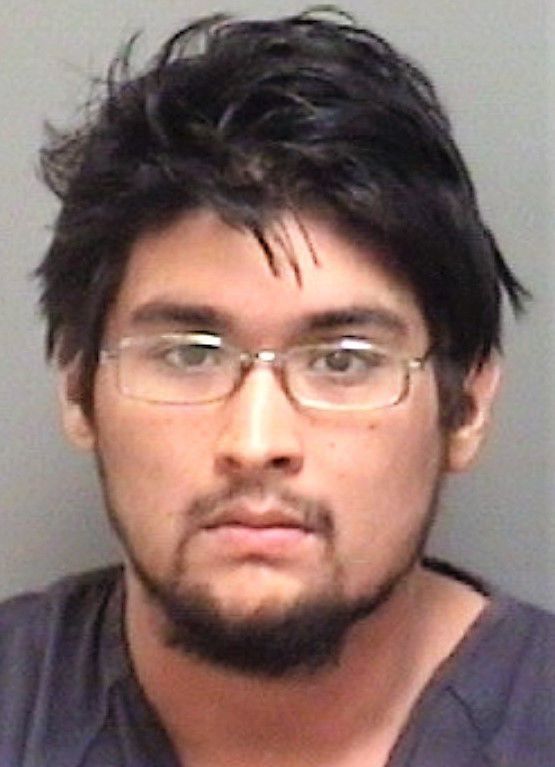 Authorities found about 60 spent bullet casings in the Valhermoso Springs house where seven people and a dog were discovered fatally shot June 4, according to affidavits filed by investigators.

John Michael Legg, 19, and Frederic “Ricky” Allen Rogers, 22, both of 2479 Vaughn Bridge Road in Hartselle, are in Morgan County Jail facing capital murder charges after being detained in Marion County, Oregon, on June 21. There is no bail allowed for capital murder suspects in Alabama.

Burney said Tuesday he expects a preliminary hearing for the defendants to be held before the end of July in District Judge Brent Craig’s courtroom.

“Our client has the right to due process, a fair trial and a vigorous defense,” Burney said. He said experience shows it could be four years before the case goes to trial because of a backlog of cases and large amount of evidence.

Morgan County District Attorney Scott Anderson did not return a call asking if his office will seek the death penalty in the case.

Morgan County sheriff’s Investigators Kyle Wilson and Jordan Byrd filed affidavits saying witnesses and acquaintances said they saw Legg and Rogers “hanging out” at the crime scene at 522 Talucah Road in Valhermoso Springs earlier on the day of killings.

Witnesses also told investigators they saw a tan car with possibly two black males and a female fleeing from the scene heading toward Huntsville moments after the shootings.

Sheriff Ron Puckett said the investigation indicates Legg and Rogers were upset about some members of their club, which they called Seven Deadly Sins, being “disobedient.” Also, Puckett said, Legg believed several of his handguns had been stolen. Puckett said anger may have sparked the shootings that took the lives of James Wayne Benford, 22, of Decatur; William Zane Hodgin, 18, of Somerville; Roger Lee Jones Jr., 20, of Decatur; Tammy England Muzzey, 45, of Valhermoso Springs; Emily Brooke Payne, 21, of Valhermoso Springs; and Jeramy Wade Roberts, 31, of Athens.

The seventh victim, Dakota Green, 17, of Lacey’s Spring, was identified in an affidavit. Wilson said in an affidavit that all seven victims were shot and two were possibly burned.

Authorities said a witness in the case said Benford, Jones and Roberts were members of Seven Deadly Sins. Muzzey and Payne were listed as residents at the address where the shootings took place.

A search warrant was signed by Circuit Judge Jennifer Howell at 2:02 a.m. June 5, about three hours after the homicides. The evidence taken from the Talucah Road residence included a piece of wood flooring with blood and bullet holes found under Payne, Madison County court documents belonging to Payne, a white baggie containing a white substance in a backpack, a black Smith & Wesson box found under the dresser in a bedroom, and dozens of rounds of spent ammunition and bullet fragments.

Byrd’s affidavit said a 2012 gray Ford Focus belonging to Muzzey was found in the driveway in front of the Talucah Road residence and a 2006 gray Honda Pilot SUV belonging to Roberts was found parked in the rear of the house, partially in the garage. During a search of the vehicles on June 9, Byrd noted Roberts’ vehicle had .22-caliber and 9 mm ammo and some spent shell casings and a bullet fragment.

According to an affidavit filed by Byrd in Morgan County Circuit Court on June 15, “FBI agents were able to speak with Michael Carl Legg, John Legg’s father, who resides ... in Hartselle. Agents stated that Michael came to the door of the residence carrying a gun and stated he had not seen his son for a while. He stated that John and he were not estranged but was concerned for John’s safety. Michael stated that John told him he should not answer any knocks at the door and that he was also concerned for his father’s safety. Agents witnessed several firearms present inside Michael’s residence.”

According to the affidavit, Michael Legg said he thought his son was headed to Colorado.

The murder suspects were transferred from the Marion County, Oregon, Jail to the Morgan County Jail on Sunday, where they were booked in at 11:14 p.m. The jail report said the suspects are on suicide watch with Rogers being in maximum security and Legg in medium security sections of the jail.

The Marion County Sheriff’s Office, along with the FBI and local SWAT teams, apprehended the suspects June 21 without incident.

Puckett said at a June 22 news conference that 25 law enforcement agencies, including the FBI, worked to make the arrests.

In 2020, the Morgan County Sheriff’s Office and Decatur police have worked at least 14 cases in which a defendant was charged with murder. A 15th homicide involving a shooting death in Somerville is headed for the grand jury, Swafford said.

Authorities said the Valhermoso Springs killings appear to be the second-largest mass shooting in state history. A 2009 shooting in Geneva County in southeast Alabama claimed 10 victims and the shooter.