BP said Tuesday it is seeking a buyer for its plant on Finley Island Road. 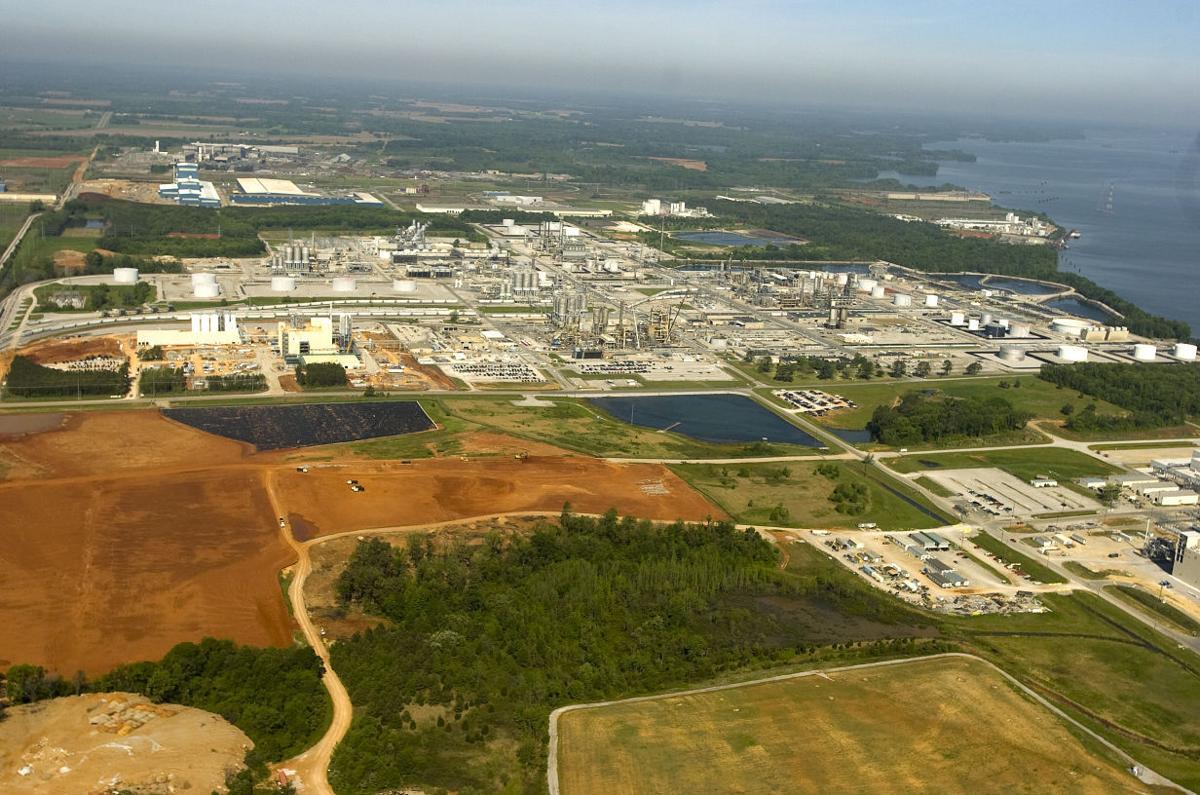 BP said Tuesday it is seeking a buyer for its plant on Finley Island Road.

BP is looking for a buyer for its plant just outside Decatur because the plant doesn’t fit into the company’s plans for reorganizing its global petrochemicals business.

It goes on to say the Decatur plant on Finley Island Road that employs more than 400 people “no longer fits with this strategy.”

The plant, which sits just outside the Decatur city limits and within its police jurisdiction, makes purified terephthalic acid (PTA), a key raw material in the production of polyester.

“Our intent is to sell the entire facility, and to sell it to a buyer that would continue to keep production in its current form,” BP America spokesman Brett Clanton said. “At this point we’re just marketing the asset for sale, so it’s difficult to predict what a new buyer would have in their business plan. But our intent is to sell the facility in its entirety for it to remain a going concern.”

“The decision to explore a sale of this facility was not taken lightly,” said Rita Griffin, chief operating officer of BP Global Petrochemicals. “It has been a significant part of our company and the Decatur community for a very long time.”

Clanton said there was no particular deadline for the proposed sale.

“There are no plans at this point. Our focus is on finding a qualifying buyer for the plant in its entirety,” Clanton said. “If we’re not able to do that, BP would retain the facility and continue to operate it.”

He said the announcement did not mean there would be any changes in the number of employees at the Decatur plant.

Wally Terry, vice chairman of the Morgan County Economic Development Association, said he’s not sure who would be interested in buying the plant.

“We need to track and do what we can to facilitate the sale,” said Terry, who also is Decatur’s director of economic and community development. “We would hope it would be somebody with a good name and presence, and is someone we could build around and build a new future.”

BP is the seventh-largest employer in the county with 444 employees, according to the Morgan County Economic Development Association.

The value of its 1,000-acre complex, which opened in 1965 as Amoco Chemicals, is second only to Nucor Steel in Morgan County, according to property tax records.

City Councilman Chuck Ard said the plant was up to date when he retired from there six years ago.

He said BP and Amoco, the original owner before Amoco was bought by BP, always had done a good job maintaining the plant and keeping it operating well when he was there.

Ard said he doesn’t think BP would close the plant if it can’t find a buyer.

“You’ve got one of your biggest customers on site there,” he said. “It wouldn’t make sense to ship the material in by rail. It would be prohibitively expensive.”

AlphaPET, which is located on the BP site, 3M and Polyplex are PTA customers of the BP plant.

BP is spending $200 million to expand PTA manufacturing plants in Cooper River, South Carolina, and in Belgium, making them the largest PTA producing sites in the Americas and in Europe.

It recently started a new unit in Guangdong Province, China, which is the largest single-train PTA producer in the world.

The Decatur plant produces 1 million tons per year of PTA, according to the company statement.

In 2013, BP announced a $95 million expansion of the Decatur plant. It received more than $3 million in tax abatements for the project. In its presentation, Decatur BP officials argued the abatements were necessary because it was competing with BP’s South Carolina plant for the expansion.

Terry said tax abatements BP received in 2013 could be assumed by a new owner.

BP has invested more than $711 million in the Decatur plant since 1998. The total annual payroll of the plant in 2013, including employees and contract workers, was $81 million. The annual average wage of BP employees, not including benefits, was $98,000, according to documents the company filed with the Decatur Industrial Development Board.

BP today announced it has agreed to sell its 400-employee Decatur plant to Indorama Ventures Public Company Limited, of Thailand.

BP’s proposed sale of its 444-employee Decatur plant to an international company with local ties could ease concerns about the plant’s future,…

No layoffs planned for BP employees after sale to Indorama

The plant manager for AlphaPET, which is owned by the company that plans to buy the BP plant here, said BP’s 440 employees will keep their job…

How much of the money paid by BP went to Decatur or Decatur City Schools? ZERO

Decatur gets no tax dollars from BP, but BP gets the same services Nucor gets and Nucor is inside Decatur. Corporate welfare cannot continue.

Virus masks, apps: The race is on to avoid hidden carriers

FDA wants heartburn meds off the market due to contamination

Do you sanitize grocery items before storing/using them?