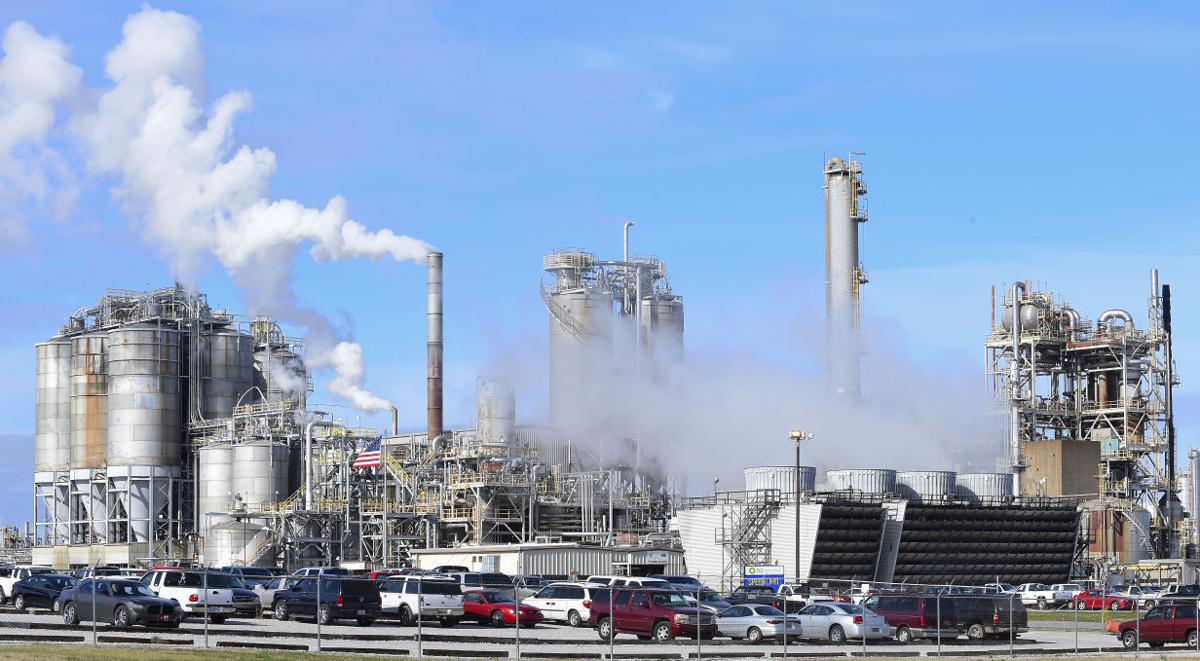 BP plans to sell its Decatur facility to Indorama, owner of AlphaPET. Both plants are situated on Finley Island Road. 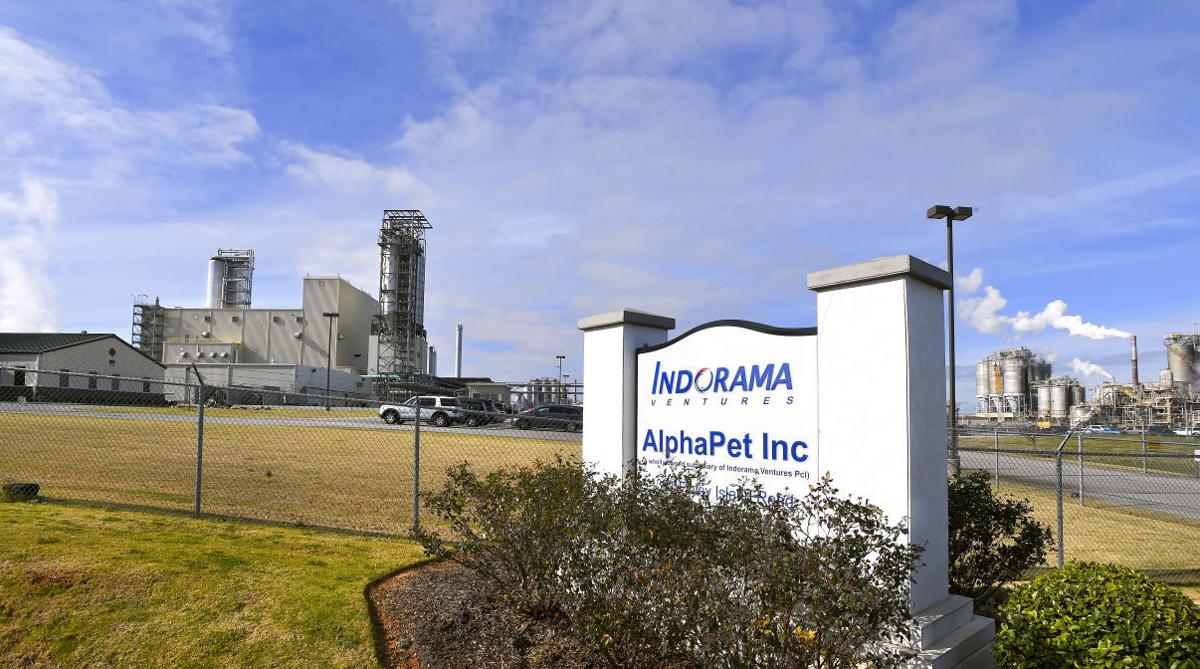 The AlphaPET facility in Decatur is at left while the BP plant can be partially seen at far right.

BP plans to sell its Decatur facility to Indorama, owner of AlphaPET. Both plants are situated on Finley Island Road.

The AlphaPET facility in Decatur is at left while the BP plant can be partially seen at far right.

BP’s proposed sale of its 444-employee Decatur plant to an international company with local ties could ease concerns about the plant’s future, a local official said.

BP announced Wednesday it agreed to sell the plant at an undisclosed price to Indorama Ventures PCL. Indorama owns AlphaPET, which is a BP customer located on BP’s Decatur property.

Jeremy Nails, president and chief executive officer of the Morgan County Economic Development Authority, said local leaders have been anxious about the plant’s future since BP’s November announcement that it was putting the plant on the market.

“This makes me optimistic about the future of the plant,” Nails said. “Hopefully, this ensures that the jobs at BP and AlphaPET will be here for years to come.”

Selling the plant to Indorama “is a strategic fit for both companies,” said Michael Abendhoff, BP’s director of media relations.

BP will not disclose the sale price or comment on details of private discussions with potential buyers, Abendhoff said.

More than 400 BP workers in Decatur will become Indorama employees when the transaction closes, which is expected this spring, BP said in a news release.

BP announced in November that it wanted to sell the plant because it did not fit into the company’s plans to reorganize its global petrochemicals business.

The company said then it wanted to refocus on seeking a competitive advantage through “world-scale, low-cost facilities.”

“We are grateful to our employees who have made the Decatur facility a safe, reliable and valuable contributor to BP’s business for so many years,” said Luis Sierra, who heads BP’s global aromatics business unit. “We believe this agreement — with an established global industry leader such as Indorama Ventures — provides a compelling future for those employees, the site and the community of Decatur.”

BP’s 444 employees make it the seventh-largest employer in Morgan County. Its 1,000-acre complex has a market value of $515.73 million, and its $3.18 million property tax bill is second in the county to Nucor Steel, according to the Morgan County Revenue Commissioner’s Office.

Indorama’s purchase includes the BP plant’s working capital and related infrastructure, and it will assume certain contracts with suppliers and customers, BP said.

Indorama Ventures, based in Bangkok, Thailand, is among the world’s largest petrochemical producers and a manufacturer of wool yarns. It had $7.5 billion in revenues in 2014, 14,000 employees in August and 58 manufacturing sites worldwide.

The BP plant, which is outside the Decatur city limits but inside its police jurisdiction, makes PTA used to produce polyester for items such as plastic water bottles and flat-screen televisions. The plant can produce up to 1 million tons of PTA annually.

The plant is also the world’s only commercial manufacturer of naphthalene dicarboxylate (NDC), which is used to make LCD flat-panel displays, ultra-thin data storage tape and other products.

The plant’s annual payroll in 2013, including employees and contract workers, was $81 million. Its annual average wage in 2013 was $98,000 for BP employees, not counting benefits, according to Decatur Industrial Development Board records.

AlphaPET began production of PET polymers for plastic bottles, sheets and other applications in 2009. It has a capacity to process 432,000 tons of PET polymers annually. In 2011, AlphaPET built a recycling plant onsite to serve customers with recycled PET products.

The BP plant opened in 1965 as Amoco Chemicals and was acquired by BP as part of its 1998 merger with Amoco.

BP received more than $3 million in tax abatements for a $95 million expansion of the Decatur plant announced in 2013. The company said it has invested more than $711 million in the plant since 1998.

“This agreement allows us to focus investment on our world-class PTA production facility in Cooper River, South Carolina, and a key PTA feedstock producer in Texas City, Texas, as well as to maintain a strong position in the important U.S. petrochemicals industry,” Rita Griffin, chief operating officer of BP Global Petrochemicals, said of the Decatur plant sale.

No layoffs planned for BP employees after sale to Indorama

The plant manager for AlphaPET, which is owned by the company that plans to buy the BP plant here, said BP’s 440 employees will keep their job…

Is it a bluff? Some in Hungary and Poland talk of EU pullout