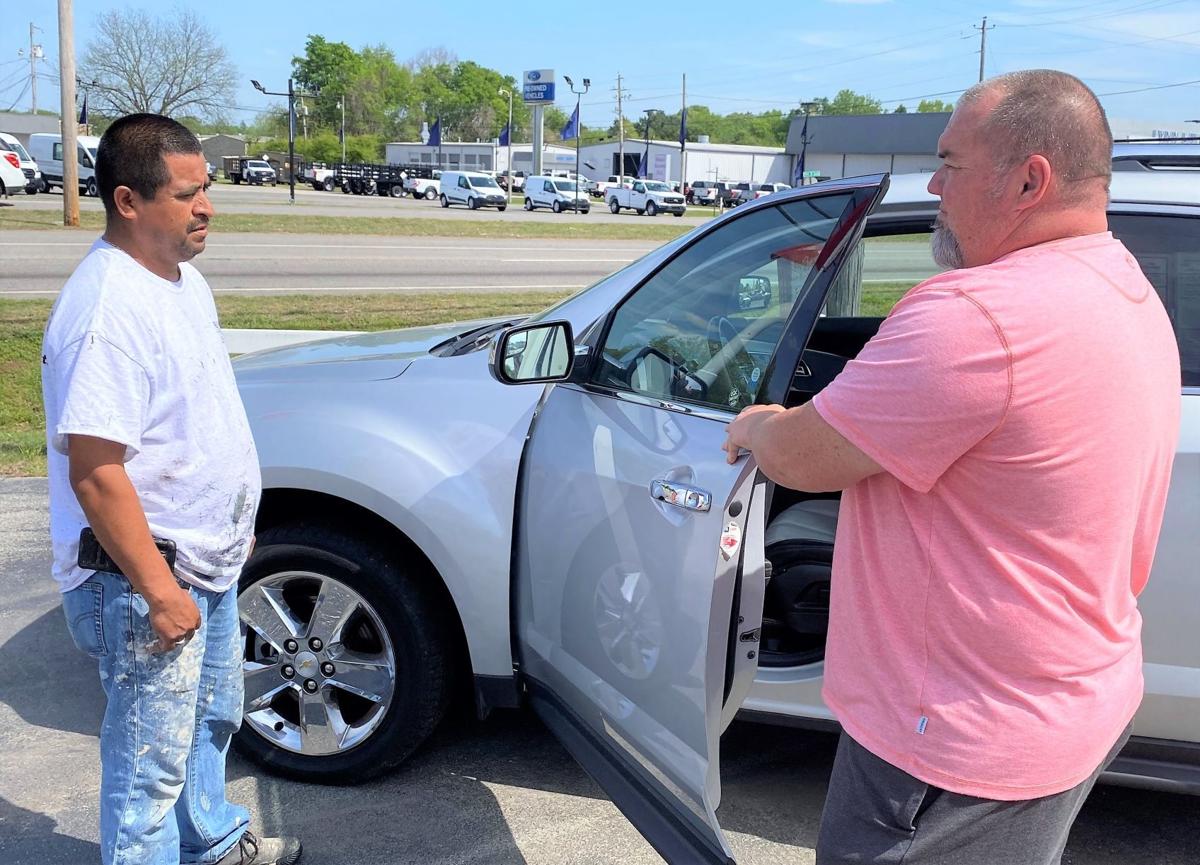 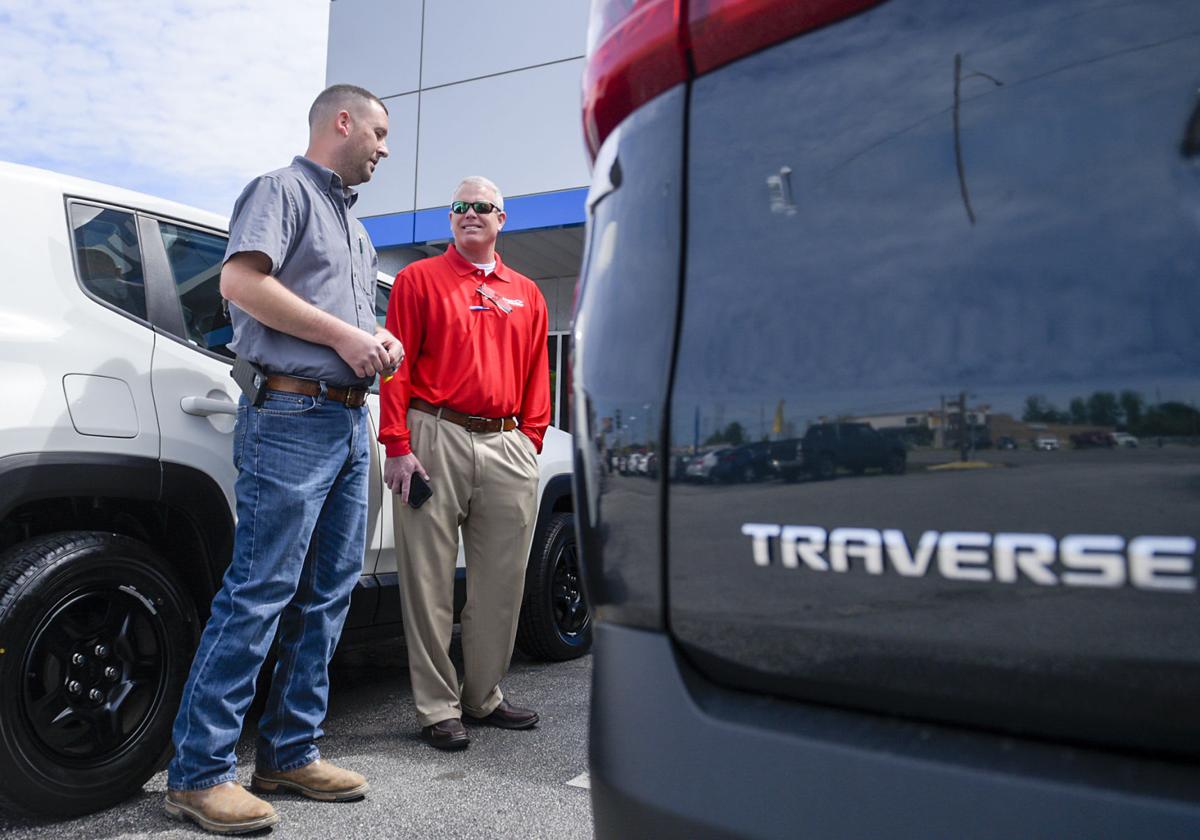 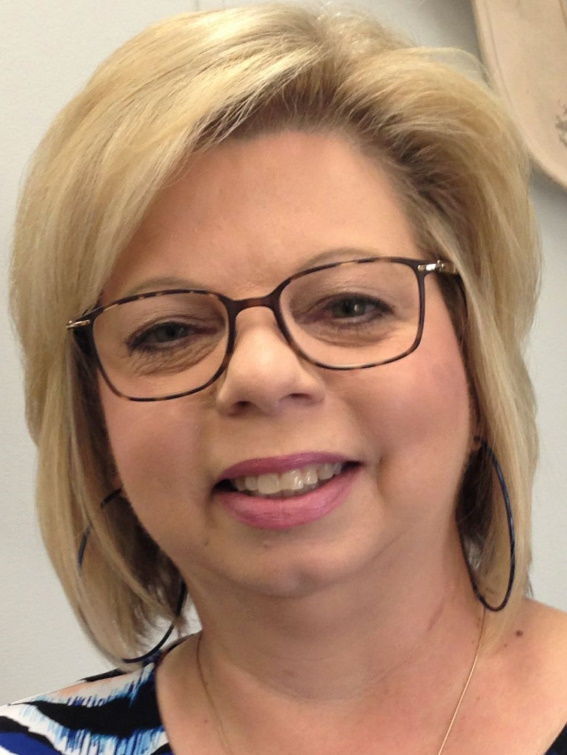 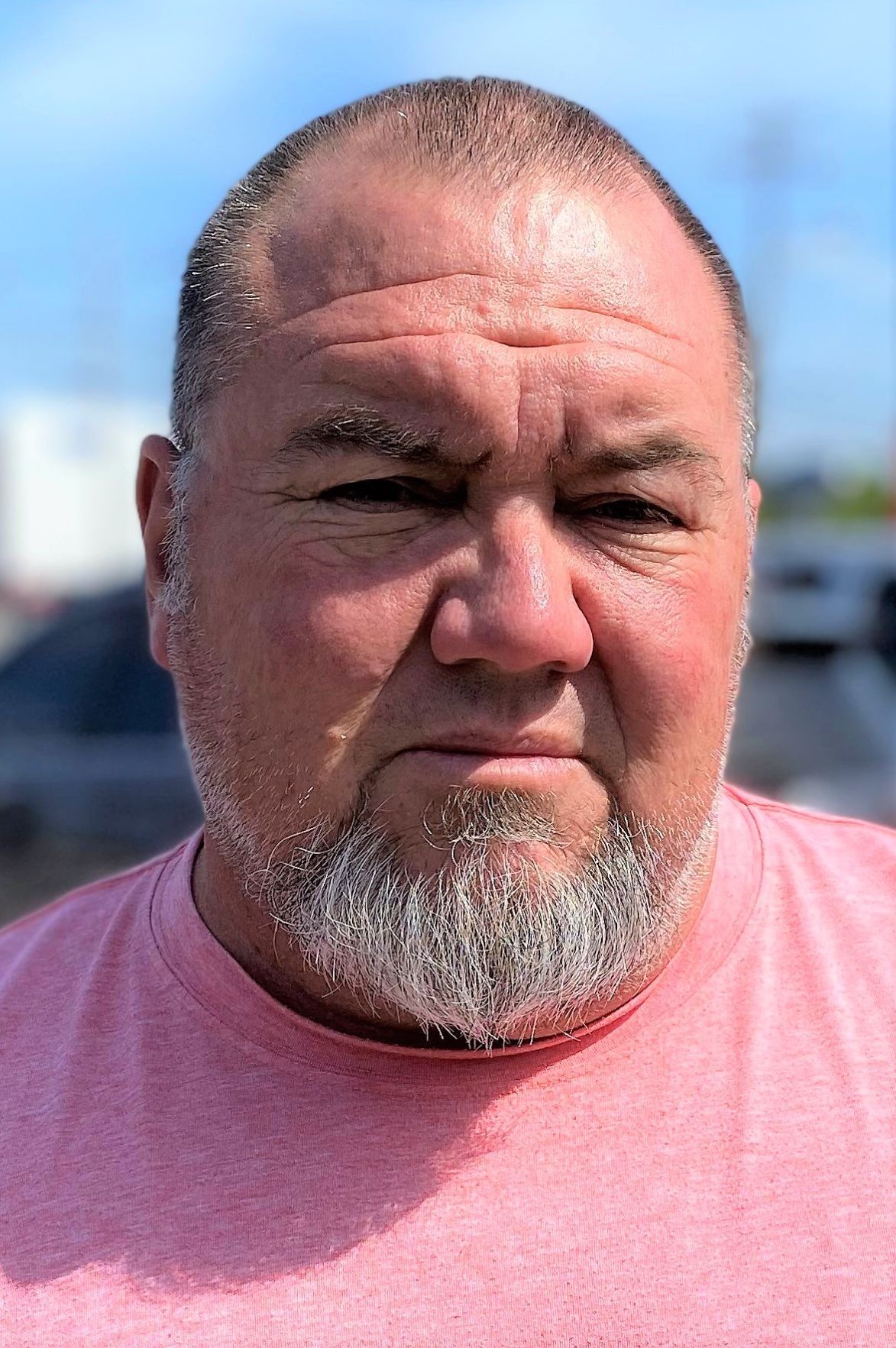 Local car dealers' inventories are being depleted, both by brisk sales and supply-chain problems, and wait times for license tags are long as buyers take advantage of COVID relief money.

Inventory at some new and used car lots is down as much as 80%. Unusually high sales account for much of the inventory issues, but not all.

Local car dealers said the pandemic and natural disasters in Texas, Japan and Taiwan, where a majority of the semiconductor chips are manufactured, have slowed production. The computer chips are a vital component in new vehicles, and the chip shortage is causing fewer new vehicles to roll off the assembly lines.

Mike Minor, general sales manager at Lynn Layton Chevrolet in Decatur, said the chip issue is keeping him from replenishing his inventory.

He said he usually has 800 vehicles on his lot at the corner of Sixth Avenue Southeast and Beltline Road. “Today, we have about 150,” Minor said earlier this month. “Sales have been strong, but we don’t have as many vehicles coming in. Car lots are mostly empty, not just here but everywhere. ... We might see more vehicles by the fourth quarter of the year.”

Minor said despite COVID-19 disrupting the economy in 2020, overall sales have been good.

“The sales numbers last month were about the same as March 2019. We could easily surpass the numbers but we don’t have the volume,” he said. “Our sales numbers would be up 10% to 20% if there was no supply issue.”

He listed the Silverado pickup, Malibu and Equinox SUV as his top sellers in the Chevrolet line.

He said lack of supply drives up prices, but for some buyers that increase is partially offset by the higher value of trade-ins.

Scott Smith, owner of Smith Motors on U.S. 31 South in Decatur, said the shortage of new vehicles has a ripple effect on the used car business his family has been in since 1977.

“I’ve never seen anything like this,” he said. “Wholesale prices are up at least 20%. We have to clean up the vehicle, sometimes put on new tires, brakes. Prices are going up every week. The supply is just not there. I could sell a lot more cars if I could get them.”

“Our sales are down because we don’t have much of an inventory. When I have 100 cars in stock, it’s a lot easier to sell,” he said.

Smith said he is seeing some new customers with their COVID stimulus and tax refund money.

“Today, I have one car on the lot about $5,000, and it’ll get sold pretty quickly to somebody coming in with their stimulus money,” Smith said. “It’s like that across the country. There just aren’t any cars. If the (National Automobile Dealers Association) book says $6,000, expect to pay $8,000.”

Francisco Medina, owner of F&L Painting Services in Decatur, said he was disappointed while searching for a used Chevrolet or GMC SUV. He wants to spend less than $10,000.

“I’ve looked about three places in the past two weeks,” he said. “The prices are too high, and there’s just not much to choose from in that price range.”

While auto dealers are selling fewer vehicles than they could but for inventory issues, they're still selling plenty. And that puts pressure on Morgan County staff who issue tags.

Justin Grimes, 28, of Decatur, said while standing in line this month he was frustrated after making five trips to the Morgan County Courthouse where he stood in line for two hours each time to get a tag for his new utility trailer. He said he left before getting to show his paperwork to a tag office worker because of other commitments. The new title process can’t be accomplished online, officials said.

“I didn’t expect it to take so long,” he said. “Hopefully, I will be able to stay long enough this time.”

Waiting in line nearby was Ann Gebhart of Decatur. She purchased a new Ford pickup and needed to register it.

“I came in the midmorning on a Tuesday and really didn’t expect it to be about a 1½-hour wait, but here I am. I know the employees are doing their best as they can. There is quite a line,” she said.

Morgan County Commissioner of Licenses Sharon Maxwell said she feels for the customers and for her staff. She recently received approval from the County Commission to hire two temporary employees, which she hoped would shorten wait times.

“A family of five is getting a stimulus check of $7,000. That’s a life-changer,” he said. “There’s a lot of money being thrown at people right now. Interest rates are still low, and it’s easier to get a loan.”

“Most of our traffic is new purchases and very little renewals,” she said. “The average time to process one single title change and registration is approximately 20 minutes. Some customers do have multiple transactions and that will take more time. What helps us is if the customer has all documents that are required to process their transactions.”

She urged customers to transact business online at morgancountylicense.com when possible.

She said her staff is “very tired but are working very hard to take care of the customers in a timely manner.”

Maxwell said March is normally a busier month because of income tax refunds, “but this year more so.”

“From what we are seeing and from what I am hearing, vehicle sales are very good at this time,” she said. Maxwell said she believes the stimulus money and low interest rates on car loans are driving factors for the longer lines.

She reported figures for the first 15 days of April that suggest this month's transactions and revenue will exceed those in March.

The March 2020 totals ($957,000 revenue for 13,280 transactions) were down because the office was closed for a couple of weeks of the month due to the pandemic, she said.

Portions of the revenue are distributed to the state, Morgan municipalities and school systems as well as the county general fund, she said.

State revenue department spokesman Frank Miles said of the $18 title fee collected at the local level, the counties keep $3 with the remainder going to the state's General Fund.

Poll: Most in US who remain unvaccinated need convincing