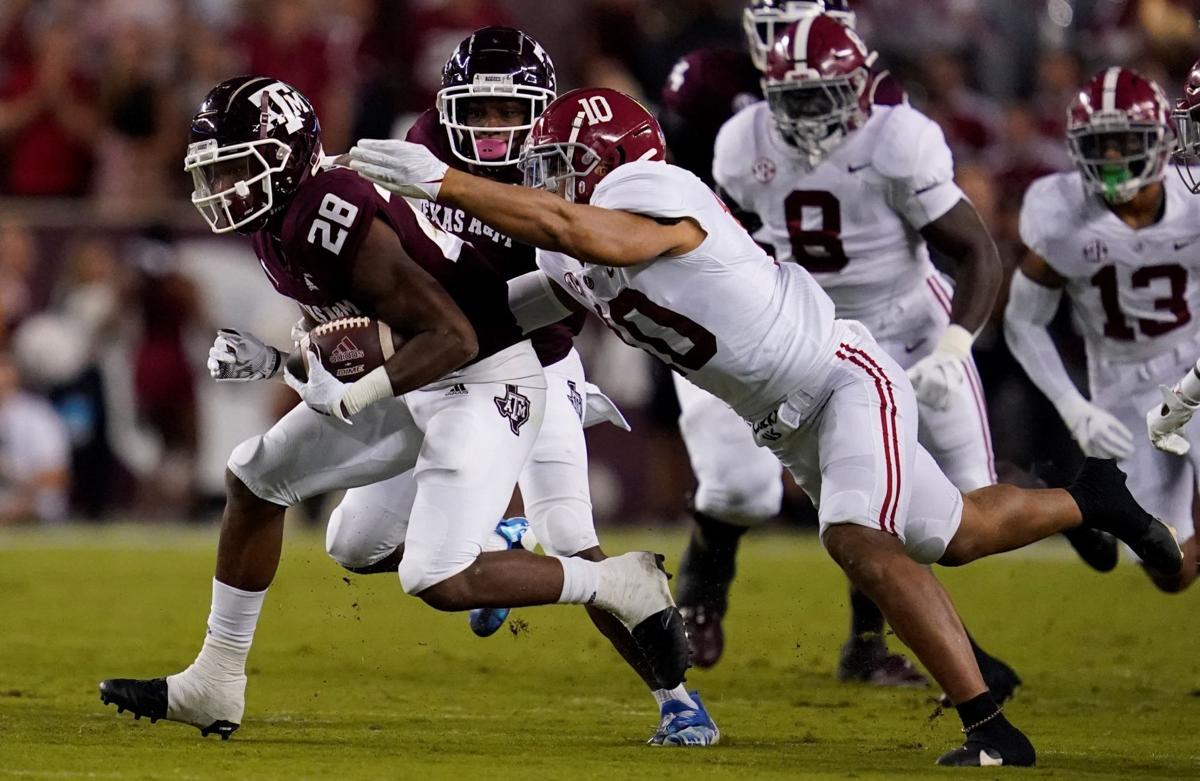 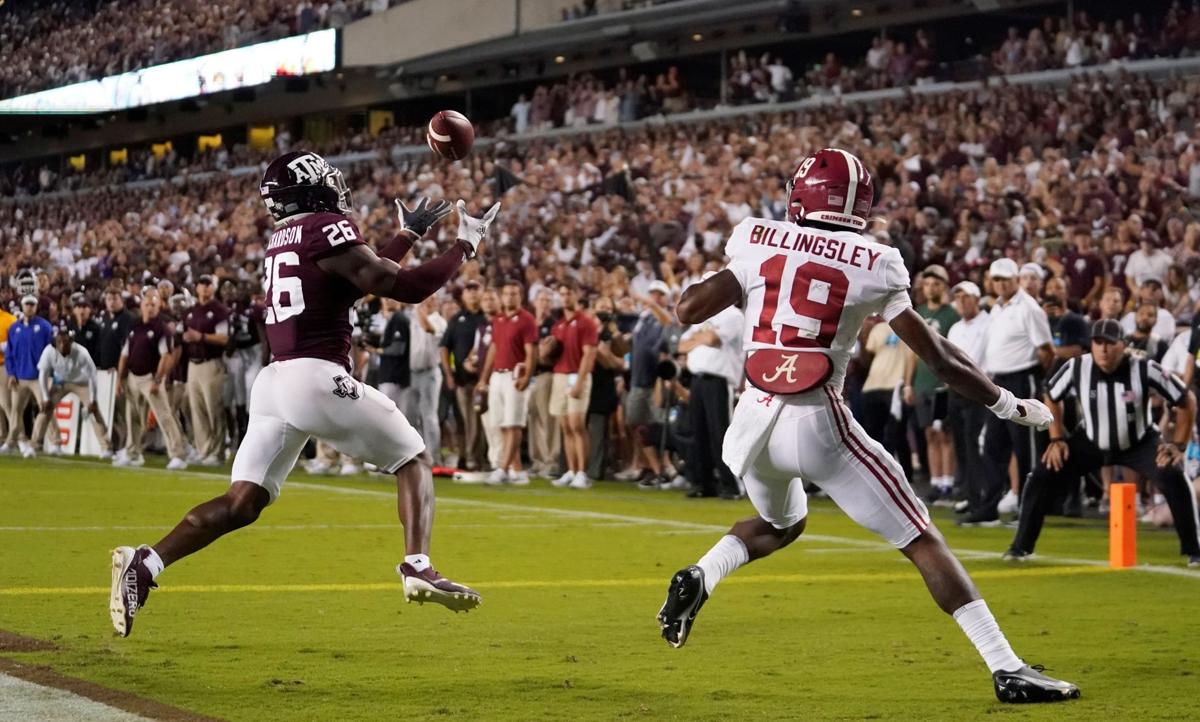 Didn’t see this coming? The Houston Quarterback Club did, courtesy of Jimbo Fisher.

The quip to a summer gathering was heard around the college football world. Asked his thoughts on beating Alabama, Fisher said, “We’re going to beat his (tail) even when he’s there. Don’t worry.”

The finish book-ended a dominant first half and an electric second half engineered by Fisher and the unlikeliest of heroes, backup quarterback Zach Calzada.

This one will be dissected for decades to come. Because … how?

A Texas A&M defense that gave up 408 yards through the air to Mississippi State a week ago and was gutted for 443 by Arkansas the week before that, looked like, well … Georgia for a half.

An offense that sputtered and stumbled since losing starting quarterback Haynes King to injury instead came out on fire, responding to Alabama’s opening-possession field goal with more points by intermission than it had managed in 60 minutes since beating hapless New Mexico.

For the first time this season — and 357 days going back to 2020 — Alabama was trying to chase down the rabbit.

The count was 24-10 at half, and if you think Alabama just missed a wake-up call (a very late one), you were wrong. The Tide had been dominated like rarely before since Nick Saban’s Tuscaloosa arrival 14 years ago.

Then, the momentum shifted suddenly. Ja’Corey Brooks blocked a punt and King Mwikuta secured in the back of the end zone for a touchdown. Yet 14 seconds later, Texas A&M’s Devon Achane was crossing the other goal line on a 96-yard kickoff return, but it appeared only a momentary reprieve.

Then, another defensive stop. Another Alabama drive, ending in a short Will Reichard field goal cutting the deficit to 31-27 early in the fourth quarter. And another stop. And another drive stalled in the Red Zone. And another Reichard chip shot.

A nation in search of chaos groaned. Not again.

This is the stuff that startles former Saban assistants from a dead sleep.

Yet the finish validates the millions Texas A&M invested in Fisher.

For good measure, Williams made an acrobatic catch on the two-point conversion to give Alabama a 38-31 lead.

How? By sustaining drives and wearing the Aggies down. By limiting Calzada, having the game of his or anyone’s life, to a handful of first downs thanks to a nearly 2-1 difference in snaps.

But Fisher would have the last laugh. And Calzada would deliver the punchline.

He guided the Aggies 65 yards — the final 25 through the air to Ainias Smith with 3 minutes left. But the game-tying touchdown seemed costly when Calzada was rolled up on the play, suffering an apparent knee injury. It sent him to the medical tent.

And sidelined him all of four snaps (a Tide three-and-out and punt).

He needed 2 minutes to take the Aggies 54 yards for the game winner.

He made Fisher a prophet.

And he left Georgia all alone in the world of the seemingly unbeatable.

Alabama can still defend its national title, but only by winning out — and beating Georgia in the SEC championship game — to get to the postseason.

This was a seismic shocker. And only Jimbo Fisher and the good men and women of the Houston Quarterback Club saw it coming.

Which governmental entity do you trust most?