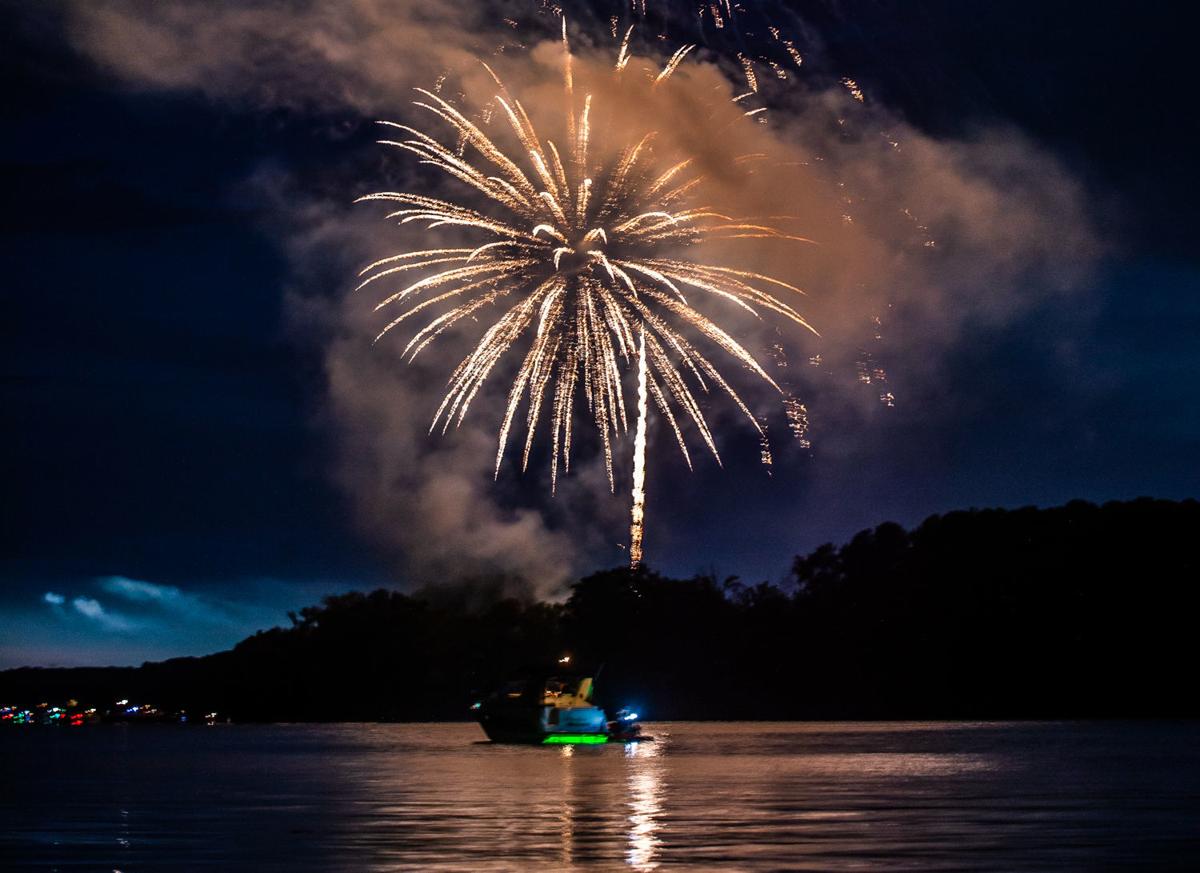 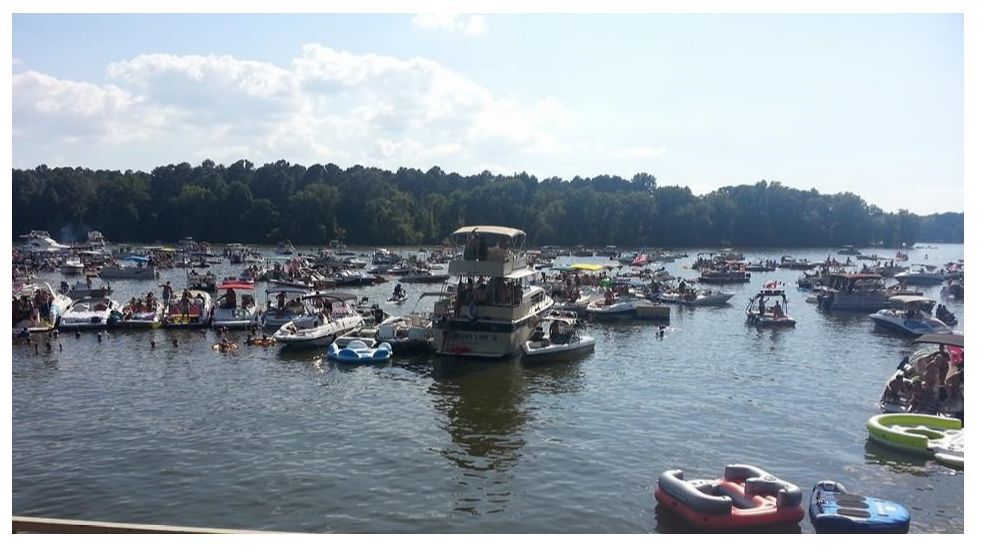 In many cities and towns across America, the Fourth of July will look different this year as concerns over the coronavirus caused the cancellation of fireworks festivals.

While some long-standing festivals, such as Decatur’s Spirit of America Festival, which started in 1967, and the U.S. Space and Rocket Center’s Fireworks Extravaganza will remain dark, other community celebrations will take place in several north Alabama towns.

Bursts of pink, red, green, blue and white fireworks in the shapes of flowers, comets, rings and stars will fill the night skies above Athens, Madison, Priceville and Town Creek as America celebrates its 244th Independence Day.

The tradition of fireworks on the Fourth of July dates back to 1776 when John Adams, one of the nation’s founding fathers, wrote that Independence Day should be celebrated “with pomp and parade, with shews, games, sports, guns, bells, bonfires and illuminations from one end of this continent to the other from this time forward forever more.”

The following year, fireworks in Boston and Philadelphia commemorated the first anniversary of the signing of the Declaration of Independence.

That tradition will carry on this Fourth of July across the Tennessee Valley.

Where: Priceville, corner of Alabama 67 and Bethel Road

Kick off the Fourth of July celebrations early with fireworks at Priceville’s Freedom Fest. Along with the fireworks show at 9 p.m., the event organized by Shoal Creek Baptist Church will feature music by Eric Horner and comedy by Dennis Swanberg. Admission is free with organizers accepting diapers to donate to Sav-A-Life. Life South also will be on site taking blood donations. Visitors are encouraged to bring lawn chairs.

The Lawrence County Dream Center will hold the fourth annual free community fireworks show tonight in Town Creek. The evening of fun will begin at 6 p.m. and include food trucks, bounce houses for children, face painting and music. Make sure to bring lawn chairs.

Fireworks will light up the sky above Athens this Fourth of July during the annual Red, White and Boom show. The drive-in fireworks display will be synchronized to music aired on 105.1 FM. Organizers recommended spectators find a parking spot by 8 p.m. and, due to concerns over the coronavirus, remain in their cars during the show. People who need to get out of their vehicles should wear masks and practice social distancing.

“Initially, we decided to postpone until later in the year, but with the community pleas to have the show on the Fourth of July and the relaxed guidelines for organizations hosting events, we reconsidered having the event,” said Teresa Todd, president of Athens-Limestone Tourism.

Where: Anderson Creek in Limestone County

The Fourth of July celebration on the Tennessee River will kick off early with the 14th annual Elk River Boat Party. The by-boat-only event will feature music by blues and rock group Kozmic Mama and a patriotic-themed boat decorating contest.

Organizers Mike and Bridget Jackson expect the party, which started with 60 boats the first year, to attract a record number of festivalgoers.

“Ever since the coronavirus happened, the river has been packed. Every weekend this spring and summer has looked like a holiday weekend. If the weather cooperates and there is zero chance of rain, I expect this to be a record-breaking year. I expect this to be one of the biggest boat parties east of the Mississippi River,” Mike Jackson said.

Some boats will start arriving for the 3 p.m. party at 10 a.m., with most anchoring at Anderson Creek off of the Elk River around 1 p.m. Following the boat party, which will end around 7:15 p.m., fireworks will shoot off from Bay Village on Wheeler Lake. The fireworks will be visible from the mouth of the Elk River.

Where: Bay Village in Athens on Wheeler Lake

Five years ago, a group of residents at Bay Village in Athens, led by Jay Reynolds, collaborated to create a neighborhood fireworks show as a gift to the community. Now, the Fourth of July festivity lighting the sky above Wheeler Lake is a must-see event. The 20-minute fireworks show will start around 8:30 p.m., weather permitting. The show will be viewable from Lucy’s Branch Marina or by boat from the Tennessee River

The Rocket City Trash Pandas will host a Fourth of July Patriotic Extravaganza, which will culminate with a fireworks show. Gates open at 4 p.m. Activities include a bungee jump trampoline, swing rides and live entertainment. Fireworks will begin at 9 p.m. The facility will operate at half capacity. To order tickets, visit milb.com/rocket-city.

Where: MidCity District in Huntsville

A watermelon-carving contest, live music, outdoor movie and fireworks await visitors to the Independence Day Celebration at Huntsville’s MidCity District, 5901 University Drive. Judging for the precarved watermelons will start the fun at 3 p.m. A band will take the stage at 7 p.m., followed by a showing of “Jurassic Park” at 8:15 p.m. The fireworks will begin at 10:30 p.m.