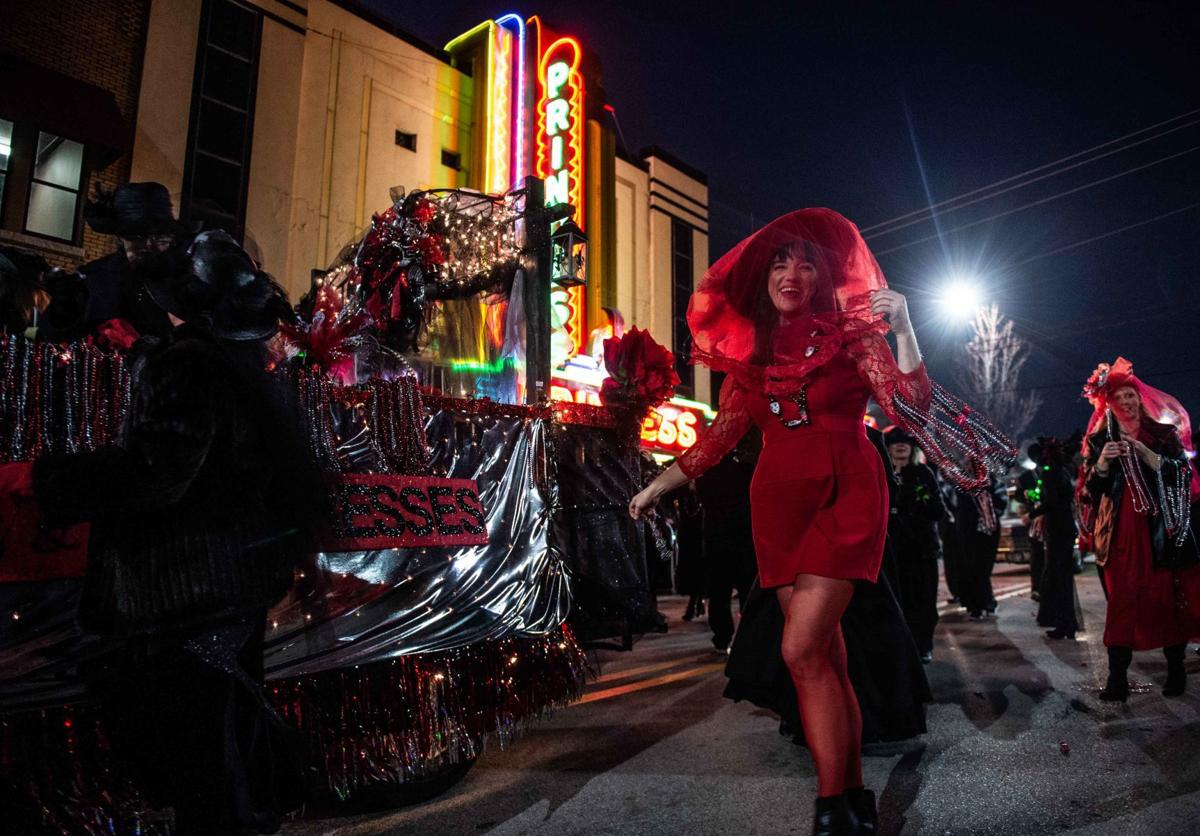 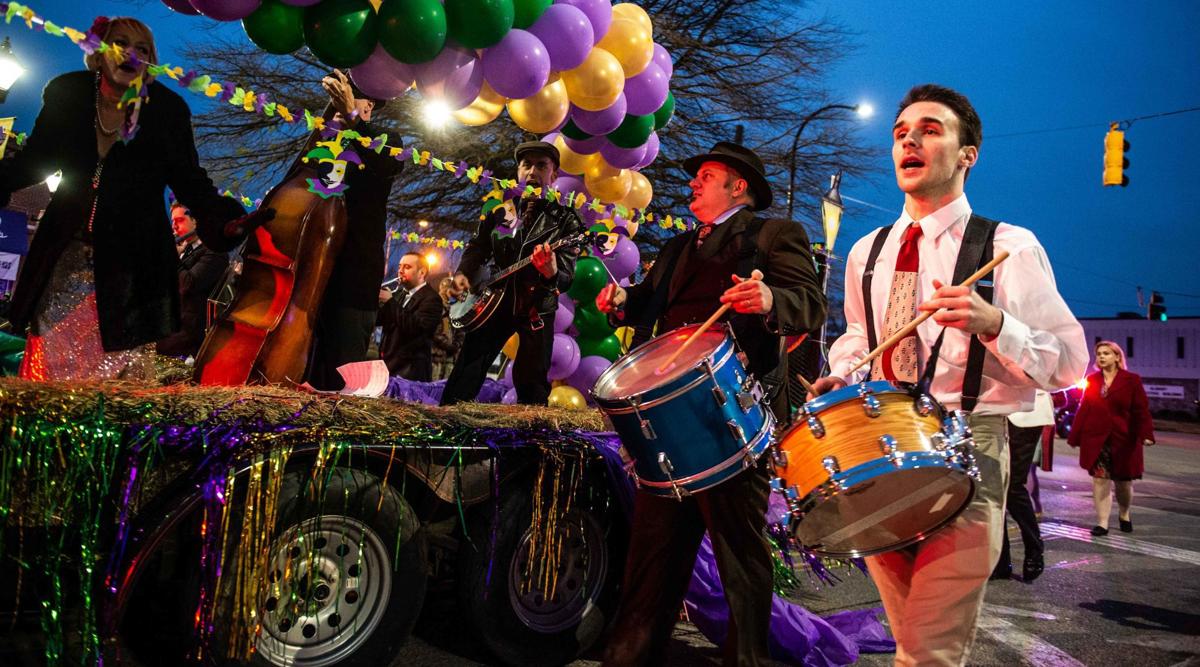 Carnegie Carnival activities will culminate with a parade Feb. 22. Shown are participants in the 2019 parade down Second Avenue. [DAN BUSEY/DECATUR DAILY FILE] 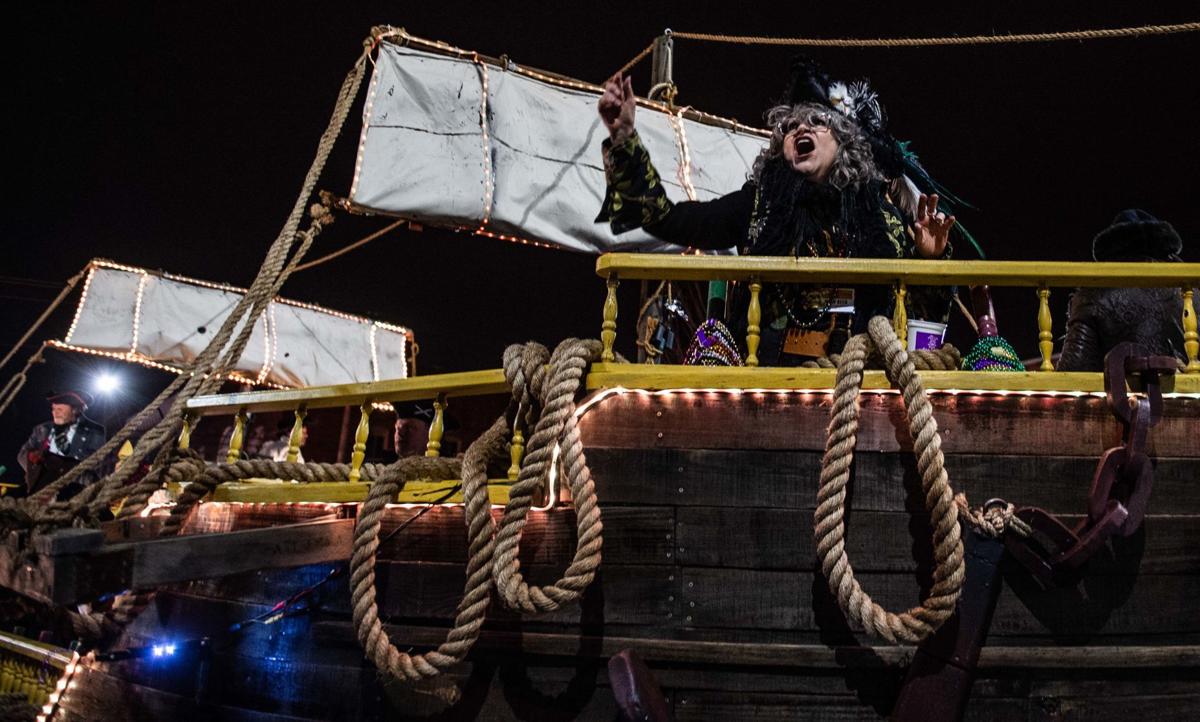 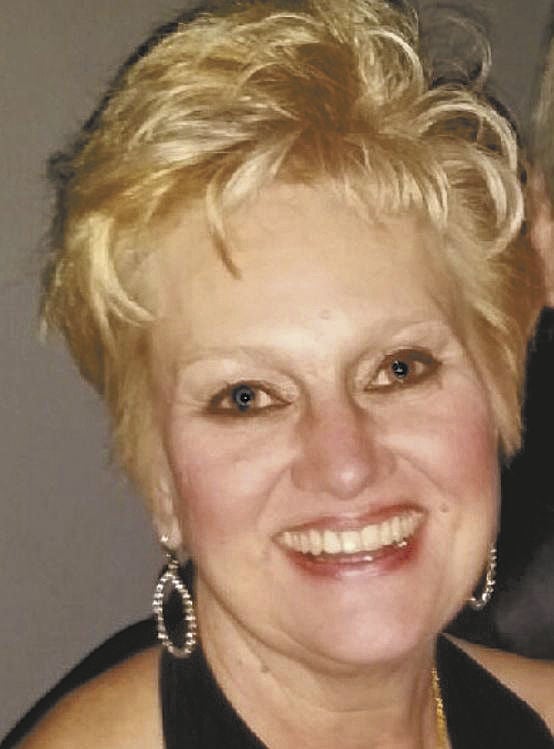 Carnegie Carnival activities will culminate with a parade Feb. 22. Shown are participants in the 2019 parade down Second Avenue. [DAN BUSEY/DECATUR DAILY FILE]

Last Sunday evening, revelers, crewes and partygoers attended the Twelfth Night Celebration at The Albany in downtown Decatur. "Twelfth Night" is a reference to the twelfth night after Christmas and is also called the eve of the feast of Epiphany. It was originally a Catholic holiday and, therefore, like other Christian feast days, an occasion for revelry. The day commemorates the visit of the Magi to Jesus. In these parts, it signifies the start of the Mardi Gras season.

The Carnegie Carnival began in 2012 as a fundraiser for the Carnegie Visual Arts Center. Each year this event has grown. It includes parades, a 5K run, creation station, music, activities for children, beads, Moon Pies and so much more.

Candidates will hold a variety of fun fundraisers to raise money for the Carnegie Visual Arts Center. You can go online and vote for your pick. Votes are $5 each at carnegiecarnival.org/candidates. The site will also keep you posted of coming events this Mardi Gras season, which will include an Elvis Brunch, Drag Queen Bingo, Skeet Shoot, Casino Night, Bishop Black concert and more. Carnegie Carnival will be held in downtown Decatur on Feb. 22.

The Sixth Annual Crewe De Voisins Bruyants Masquerade Ball will be held on Feb. 8 from 8 p.m. to midnight at The Albany. Translated to "crewe of rowdy neighbors," the group organized a ball featuring music from Bishop Black, a cash bar and heavy hors d’oeuvres. Be sure to dress to kill because formal cocktail attire is the dress code for the elegant evening. Tickets are $25 and can be purchased from any crewe member, at Simp McGhee’s, Josies and Mel Taylor Salon.

The annual Pirate Ball hosted by Crewe O' Ye Crooked Goat will be held Jan. 25 from 7 until 11 p.m. at the Princess Theatre. Presentation of the kings and queens will be held at 8. Cost for the event is $25 per person with a cash bar. Cocktail attire or pirate attire is acceptable. Tickets are on sale at princesstheatre.org.

Joe Cain’s Merry Widows and Mistresses decided last year to be more community minded and give back to the community. They participated in the Enchanted Forest, Dragon Boat races and Power of Pink, donated care packages to Clearview Cancer Institute, supported CASA, assisted with Breakfast with Santa and with Mosaic Mentoring of North Alabama’s Riverfest and donated clothing and other items to children in need. This group of ladies are noted for having three Carnival queens Margaret Wenzler, Shelia Mötley and Ginny Vincent. Joe Cain is credited as the founder of modern-day Mardi Gras, which originated in Mobile.

Sorry, there are no recent results for popular articles.

Sorry, there are no recent results for popular images.