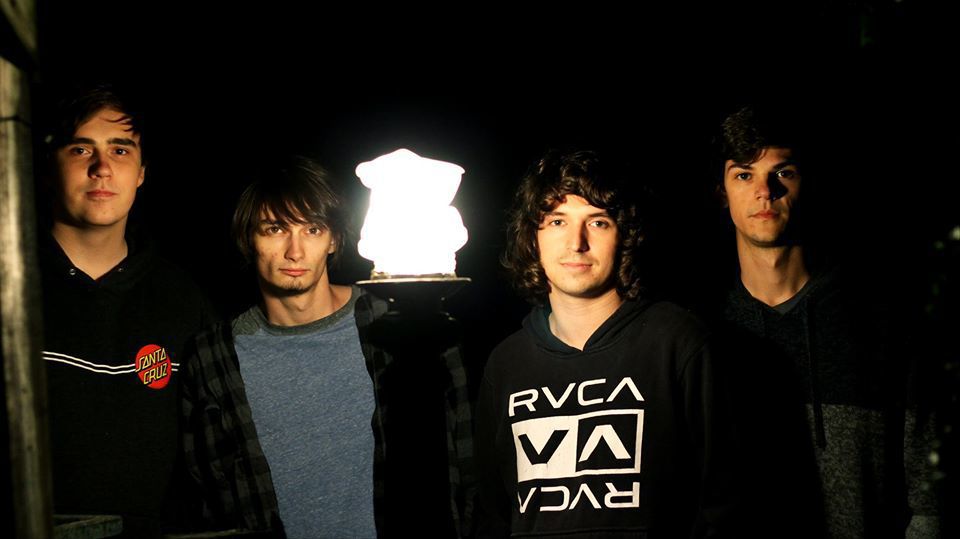 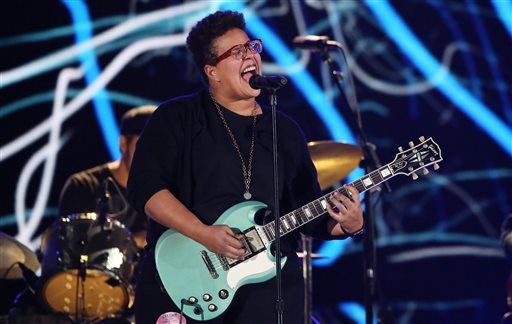 Brittany Howard, who released her first solo album in September, is nominated in two Grammy categories for awards that'll be presented Sunday. [THE ASSOCIATED PRESS/FILE] 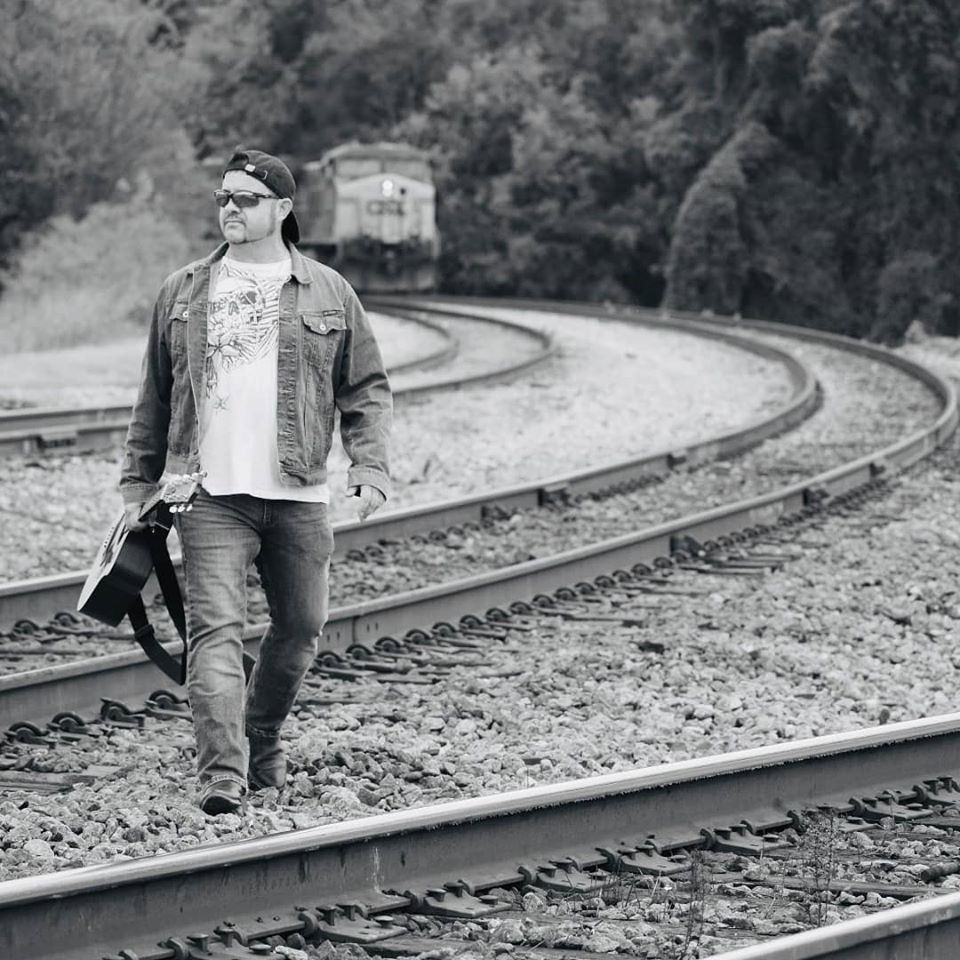 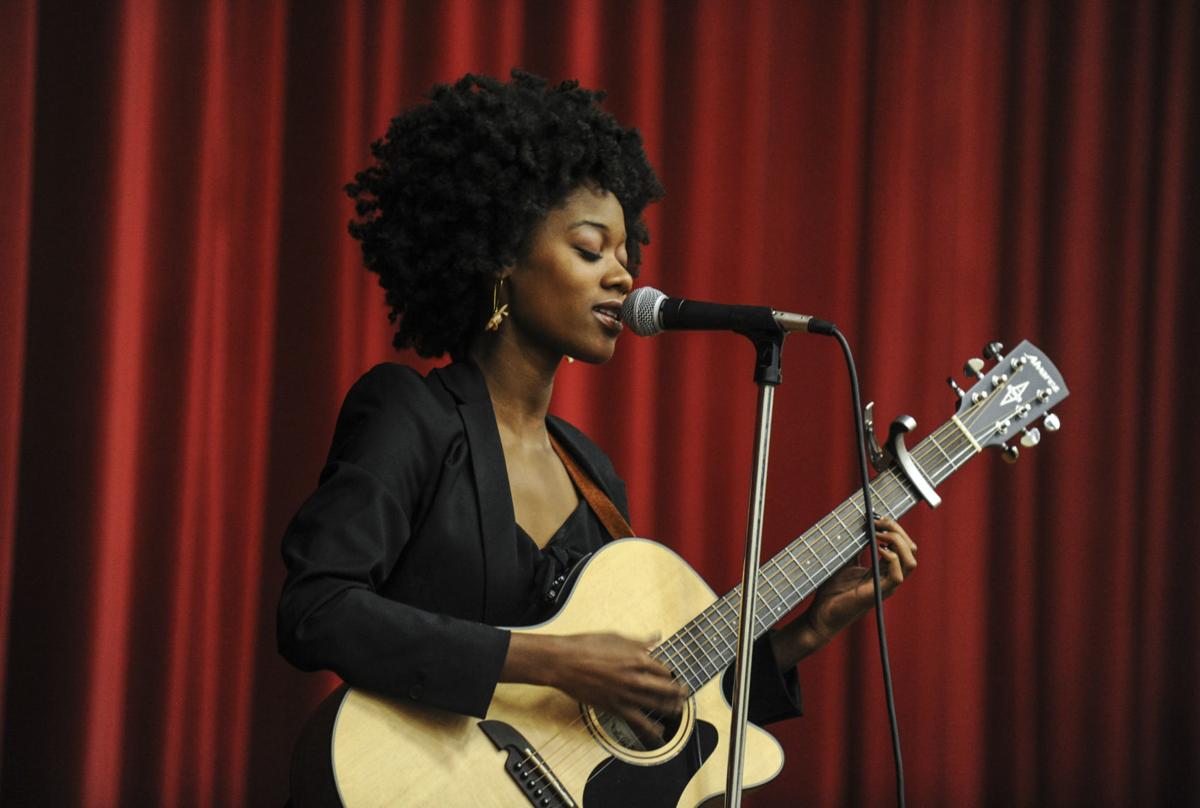 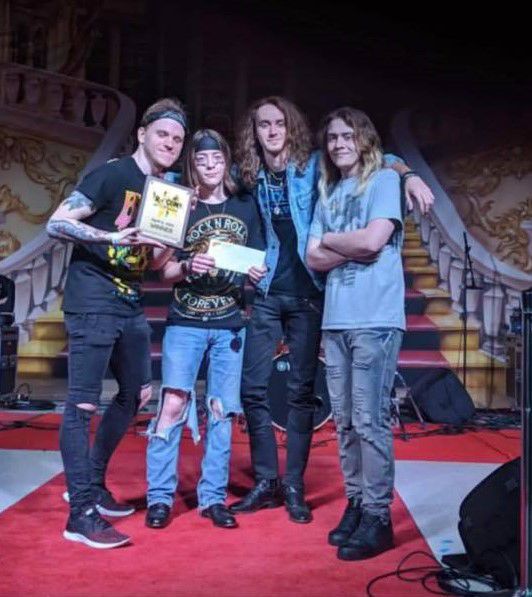 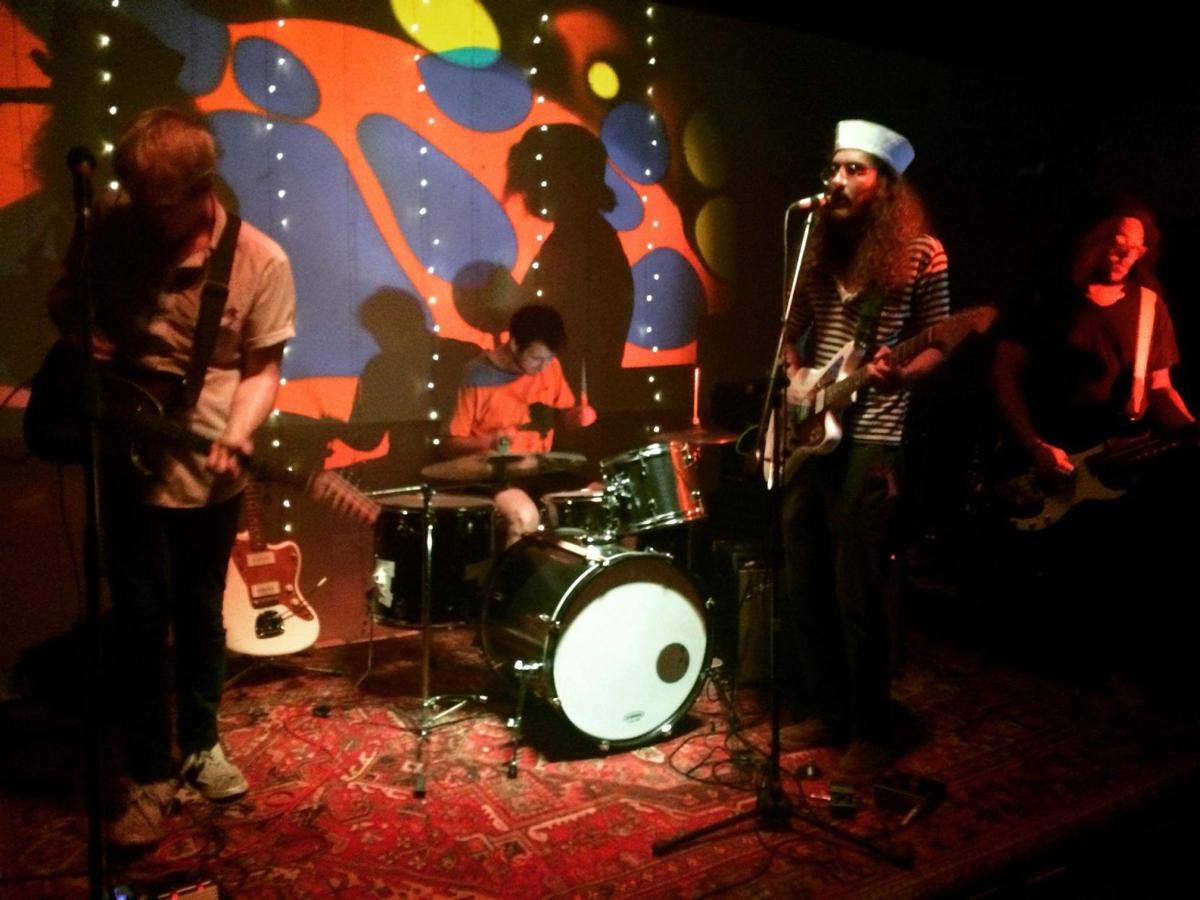 Brittany Howard, who released her first solo album in September, is nominated in two Grammy categories for awards that'll be presented Sunday. [THE ASSOCIATED PRESS/FILE]

From the musical fertile red soil of north Alabama, sounds of rock, folk, bluegrass and country have captivated the world for decades. Think of the Delmore Brothers, the Alabama Shakes, Charlie Hodge, who performed with Elvis Presley, the late Johnny Sandlin, who produced songs for everyone from the Allman Brothers Band to Widespread Panic, and Patti Malone, a mezzo soprano who performed with the Fisk Jubilee Singers and Loudin Jubilee Singers.

Now, the next generation of musicians raised on the roots, rock and Americana sounds of the Tennessee Valley is set to continue north Alabama’s musical legacy.

From new to established performers, here are musicians with local ties to watch for this year.

“History Repeats,” the album’s first single released in June, earned two Grammy nominations for best rock song and best rock performance. The album, which was released in September and named by NPR Music’s as album of the year, missed the Grammy eligibility deadline, which the Recording Academy moved up from Sept. 30 to Aug. 31 last year.

The 62nd annual Grammy Awards will be Sunday at 7 p.m. on CBS.

Last November, the group recorded their newest extended play record at Cornelius Chapel Records in Birmingham. In the music, expect to hear elements of Black Sabbath, Led Zeppelin, Aerosmith and The Ramones.

Influenced by The Rolling Stones, Velvet Underground, David Bowie and The Stooges, Drop Diver channels '60s rock music and mixes in punk and garage rock elements to bring a modern twist to a classic sound.

Relatively new to the music scene, the Huntsville-based band with members from Morgan County formed in 2018 and began playing regular shows in early 2019. With Evan Ohlsen on lead guitar, Garrison Lemmond on vocals and rhythm guitar, Dylan Coty on bass and Gage Stepp on drums, the band became known for entertaining shows.

“Performing energetic, and sometimes chaotic, live shows spawned from the nervousness you get when performing in front of an audience and also some last-minute improvisation during technical failures,” Lemmond said.

The band recorded and released a self-titled debut album last year and has plans to release another album this year. The group’s latest single, “Leisure Suit,” became available via streaming and on YouTube last Friday. See Drop Diver in person on Friday at Maggie Meyers Irish Pub in Huntsville, 8 p.m., or on Feb. 2 at Salty Nut Brewery in Huntsville at 7 p.m.

Fronted by Decatur’s Shannon Woods, the Shannon Woods Band celebrates rock and country in original songs, such as “A Song You Can Drink a Beer To” and “Trainwreck,” which spent three weeks on top of cdbaby’s country/rock indie chart.

Decatur’s Mike Hilliard of Hilliard Entertainment pitched most of the country-sounding songs to Woods.

“I do not have a country voice at all, so, after I finished putting my spin on them, they sort of leaned a little more to the rock side, but still had a bit of country vibe to them,” Woods said.

After releasing two singles last year, Woods, who underwent neck surgery in September, hopes to return to the festival circuit and promote the music.

“It’s a really great record. I’m more proud of this record than any I have ever been a part of,” said Woods, who plays with lead guitarist James McPeters, drummer Rob Buck and bass guitarist Gary Fullerton.

Other local artists generating buzz in the music community include Tim Tucker, a singer-songwriter who has 20 songs on hold and whose single “Go Easy on Me” appeared on Showtime’s “City on a Hill” last year, Lamont Landers, the soulful performer, who competed in “America’s Got Talent” last year, Decatur rapper Jay Watkins IV, rock group Heel Turn, who will perform at Sidetracks in Huntsville on Feb. 2, singer-songwriter Amy McCarley and Huntsville artist Victoria Jones, who worked with Grammy-nominated producer Kelvin Wooten, of Athens.