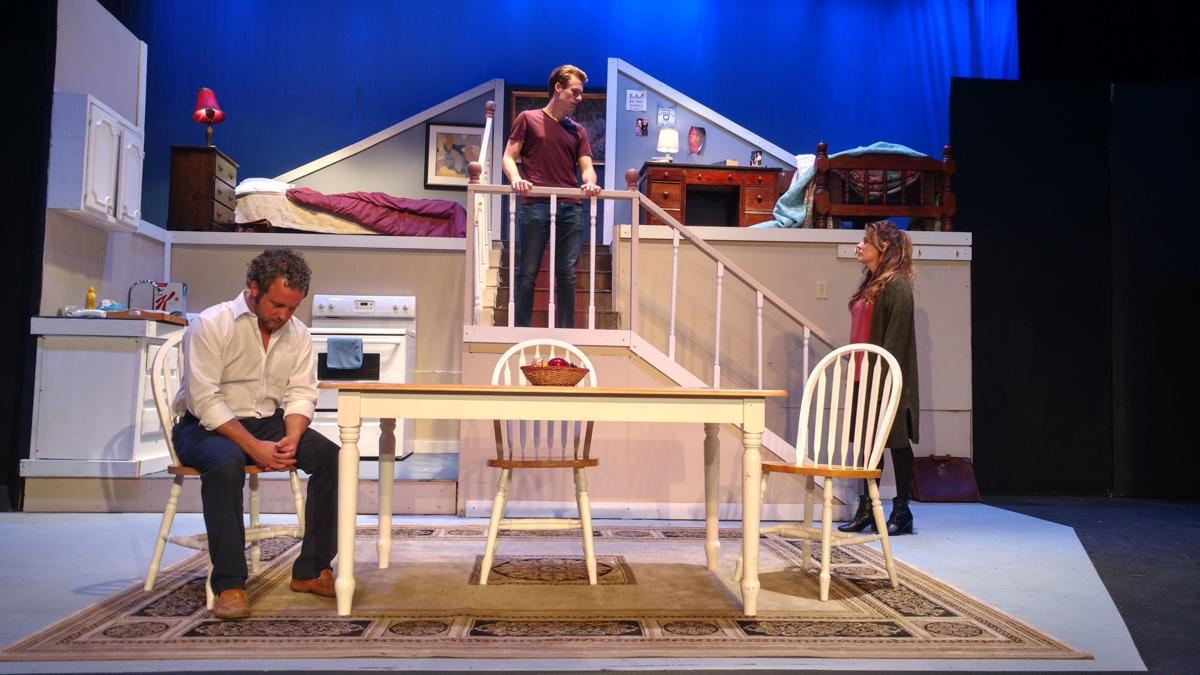 The Zodiac Players, including Tyler Hudson, left, Tanner Rhodes and Amber Rhodes, will bring "Next to Normal" to the Princess Theatre. [COURTESY PHOTO] 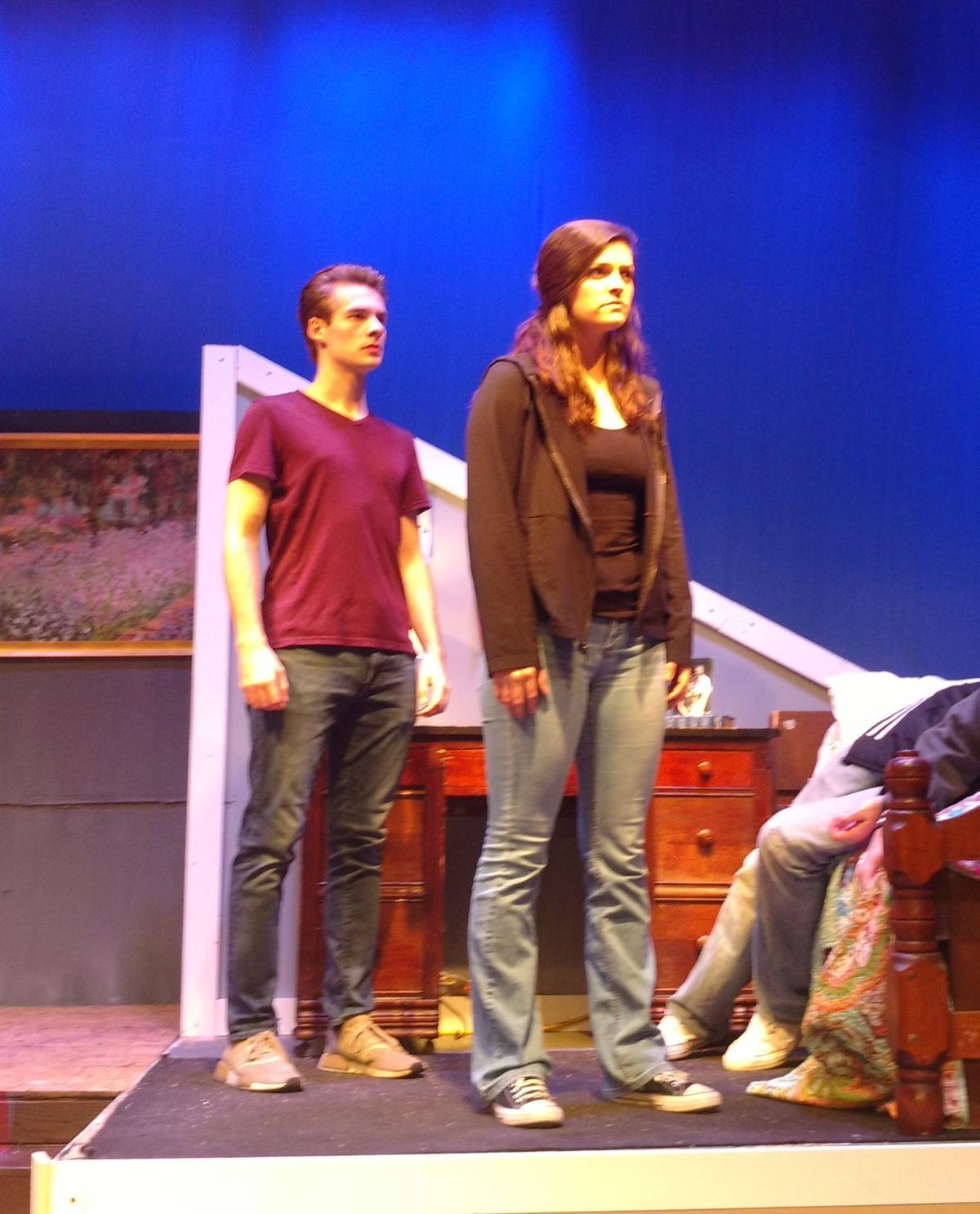 Tanner Rhodes and Macy Ladner act out a scene in "Next to Normal." [COURTESY PHOTO]

The Zodiac Players, including Tyler Hudson, left, Tanner Rhodes and Amber Rhodes, will bring "Next to Normal" to the Princess Theatre. [COURTESY PHOTO]

Tanner Rhodes and Macy Ladner act out a scene in "Next to Normal." [COURTESY PHOTO]

Through moving rock songs and an emotional heart-wrenching script, the cast of “Next to Normal” will bring to life a family dealing with grief, depression, bipolar disorder, attempted suicide and drug abuse.

“I’ve been wanting to do this show for years because I think it is such an accurate description of what a family goes through when they are dealing with mental illness," director Michael Green said. "This is a show that can open up dialogue and get people to talk. Mental illness is one of those things that people still keep in the closet and should not."

Florence’s Zodiac Players, who originally staged the musical at the Shoals Theater in September, will present “Next to Normal” at the Princess Theatre in downtown Decatur on Friday and Saturday at 7 p.m. and Sunday at 2 p.m.

“Bringing this to Decatur is a great opportunity for us to continue to tell this story. It’s not a show that you just do and leave behind. There is still so much for us to learn from these characters. There is still more for us to say,” Green said.

Created by Brian Yorkey and Tom Kitt, “Next to Normal” opened on Broadway in 2009, won three Tony Awards and the Pulitzer Prize for Drama. The musical focuses on the untraditional heroine of Diana Goodman, a wife and mother who battles bipolar disorder and psychosis, and how her illness impacts her family.

“This has been one of the most challenging roles I’ve faced,” said Amber Rhodes, who plays Diana. “I did a lot of research and read books about mental illness. I also talked to people who have faced a similar illness.”

To ensure the story accurately represented life with mental illness, Green submitted the script to the National Alliance on Mental Illness and Riverbend Center for Mental Health for review. He also brought in a husband and wife dealing with mental illness to talk with the cast.

The musical, which features 37 songs, offers a glimpse into the mind and heart of each family member — Diana, her husband Dan, their daughter Natalie and their son Gabe.

“The best conversations I’ve had after the show have been with teenagers," Ladner said. "This is a character they can relate to. Every day is a struggle for her. She feels like she has to be there for her mom and dad, but needs someone there for her too. She feels invisible.”

For the cast and crew of “Next to Normal,” presenting the musical goes beyond entertaining an audience.

“You watch so many musicals that are great and fun, but you forget about them," Hudson said. "This show is one you don’t forget about. It sticks with you because on some level it affects every person."

According to the National Institute of Mental Health, one in five adults in the United States lives with a mental illness.

“I hope the show makes people realize they are not alone and should not feel ashamed," Green said. "Mental illness is like any other illness. It’s not something you chose to have or something you did wrong. You just have it and it should be treated that way."

Along with Rhodes, Hudson and Ladner, the cast features Tanner Rhodes, Chance Rhodes and Adam Thomas. Tickets cost $12 and are available at princesstheatre.org. Due to mature issues and some language, Green recommended the show for ages 13 and older.

Do you approve of the Decatur City Council's vote passing an ordinance requiring face coverings in public settings?