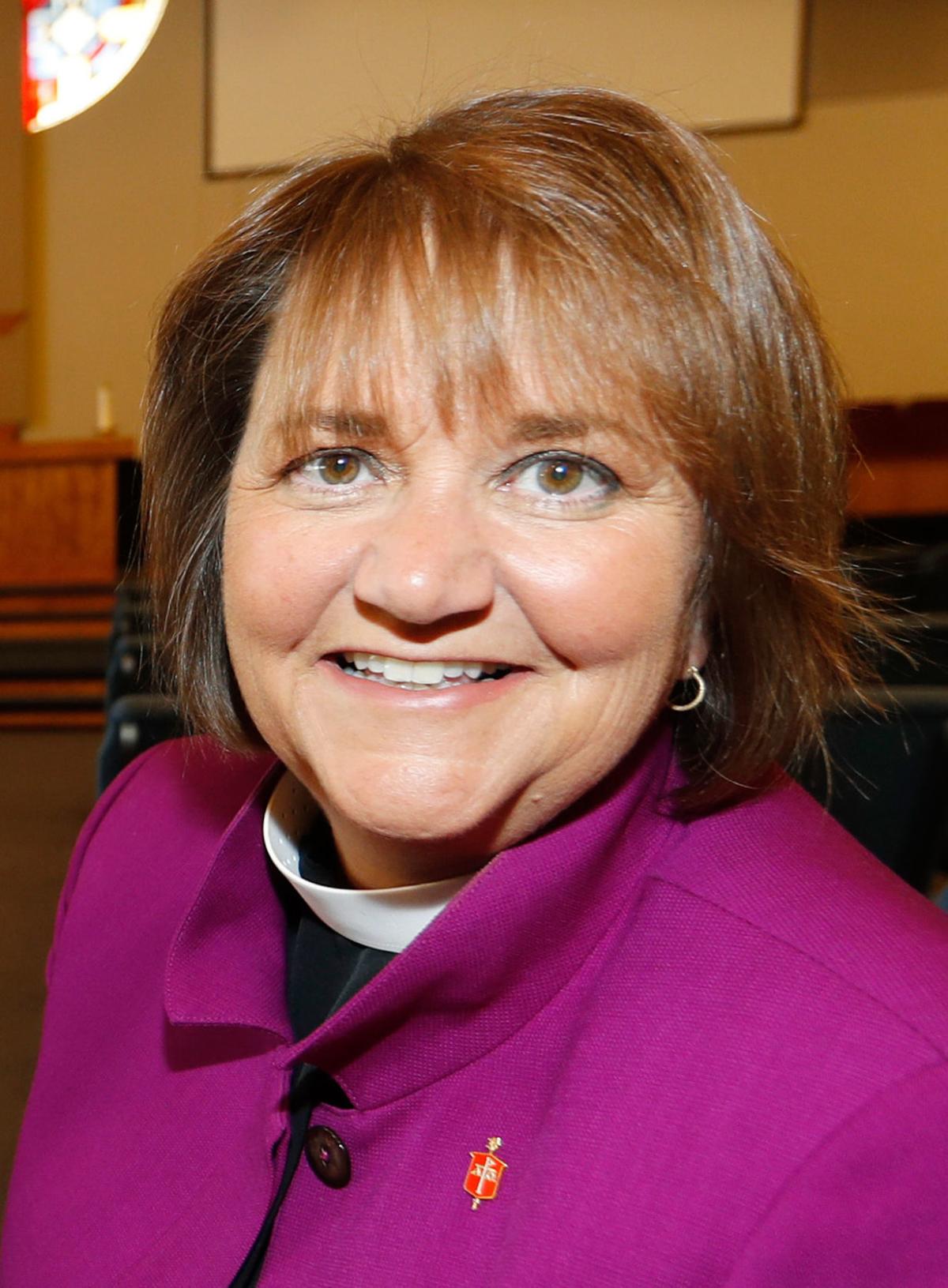 Decatur-area pastors said local congregations have to be patient and not anxious over a proposal that would split the United Methodist Church to resolve a dispute over gay marriage and gay clergy.

Leaders of the church internationally — saying they were at an impasse — announced Friday an historic agreement that would spin off a new “traditional Methodist” denomination, which would continue to oppose the ordination of LGBTQ clergy and same-sex marriages.

The remaining portion of the United Methodist Church would permit same-sex marriage and LGBTQ clergy for the first time in the church’s history.

“All this is a proposal right now, and nothing is binding,” the Rev. Hughey Reynolds of Decatur First United Methodist Church on Canal Street said about the plan.

“Right now, I’m going to lead my congregation and not be anxious,” he said, adding that he will abide by the rules and not perform same-sex marriages because he could lose his ordination.

The proposal to split the third largest religious denomination in the United States would need approval at the worldwide General Conference in May.

Local pastors declined to speculate on how their memberships would lean if the denomination separation goes forward.

The Rev. Matthew Reed of Moulton First United Methodist Church said “any split for whatever the reason is disappointing” because it weakens the church’s ability to do ministry for those in need.

“I hope for some kind of reconciliation,” he said.

Dorothy Ann Webster, co-pastor at Central United Methodist Church, said it is premature for any local congregation to vote on the proposal.

“My hope is that people will have patience with the process,” she said. “This all has to be approved in May, and in the meantime, I hope we all have grace and patience with each other.”

If the plan passes in May, any Decatur-area church that wanted to be part of the spinoff denomination opposed to gay marriages and clergy would have to vote to do so, according to the proposal.

Members of the 13-million-person denomination have been at odds for years over the issue of gay marriage and gay clergy, according to The Associated Press.

At a specially called meeting last February in St. Louis, delegates voted 438-384 for a proposal called the Traditional Plan, which affirmed bans on LGBTQ-inclusive practices. A majority of U.S.-based delegates opposed the plan, but they were outvoted by U.S. conservatives teamed with most of the delegates from Methodist strongholds in Africa and the Philippines.

The new proposal, called the “Protocol of Reconciliation & Grace Through Separation,” envisions an amicable separation in which conservative churches forming a new denomination would retain their assets. The new denomination also would receive $25 million over four years.

The writers of the proposal said the Methodist Church is “committed to recognizing, respecting and protecting the rights and personal dignity of every person, including people of all races, sexual orientations, genders, national origins, ages, and social classes.”

They also said the vote in May is the “best means to resolve our differences, allowing each part of the church to remain true to its theological understanding, while recognizing the dignity, equality, integrity, and respect of every person.”

The Associated Press reported that the Rev. Keith Boyette, president of the Wesleyan Covenant Association and one of 16 people on the mediation team that developed and signed the separation proposal, said he is “very hopeful” the plan will be approved at the General Conference this year.

“This is not a leaving, but a restructuring of the United Methodist Church through separation,” he said.

The AP reported that Methodist Bishop Karen Oliveto, the denomination’s first openly gay bishop, said the United Methodist Church leadership “was clearly at a point in which we couldn’t agree to disagree” over same-sex relationships. “I’m actually really sad that we couldn’t build a bridge that could have provided a witness to the world of what unity amid diversity and disagreement could look like.”

Oliveto was challenged by the denomination’s highest court, the Judicial Council, in 2016 when it declared that the bishop’s consecration “was incompatible with church law.”

However, Oliveto was allowed to remain as the resident bishop of the Mountain Sky Conference, which includes United Methodist churches in Colorado, Montana, Utah, Wyoming and a section of Idaho. Asked what a post-separation world looks like for the church to move forward, Oliveto said, “We are no longer using LGBTQ people as scapegoats.”

The Associated Press contributed to this article.

The Bible and Constitution are NOT living documents.

The church should learn from the bible. The bible never evolves, but the church is trying too.