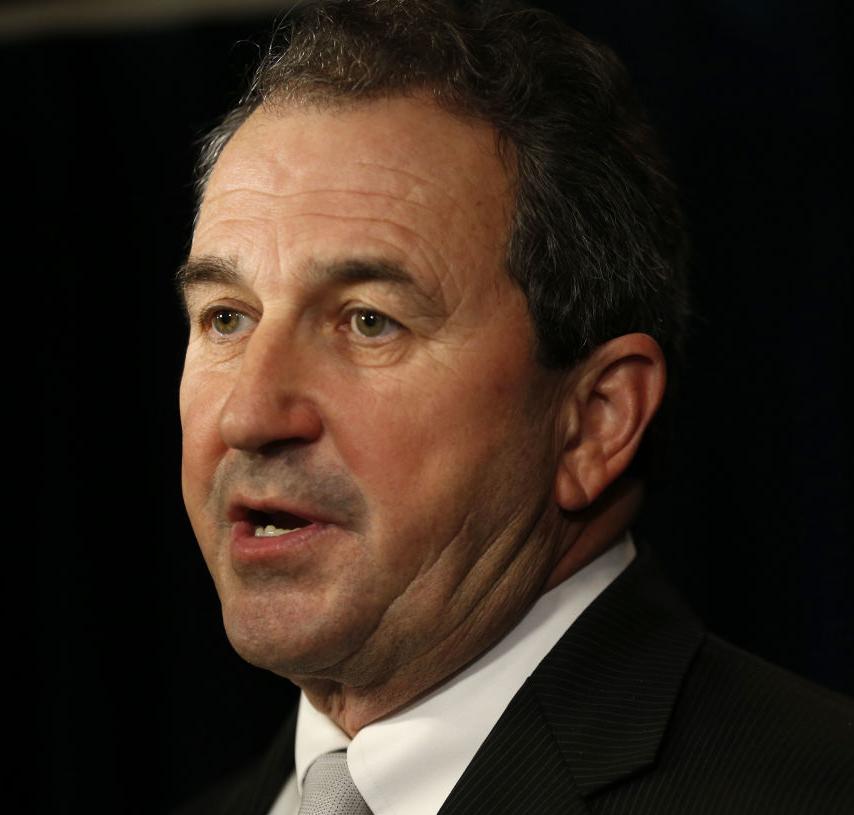 State lawmakers are expecting the new coronavirus and attempts to stop its spread to affect Alabama’s tax revenues and the 2021 budgets they’re drafting.

“I think it could have a dramatic impact,” Rep. Steve Clouse, R-Ozark, said Monday afternoon. He’s chairman of the House General Fund budget committee. He said it could be several weeks to a month before the financial toll of closures and social distancing are known. State and federal officials have said states will be reacting to the coronavirus for at least six to eight weeks.

“I think we’d need to wait as late as possible on the budgets to see how everything develops,” Clouse said.

Early this year, projections for the estimated $2.5 billion 2021 General Fund and $7.5 billion education budgets showed increases over current year revenues. Sen. Greg Albritton, R-Range, the Senate General Fund budget committee chairman, said it's too soon to have any data on coronavirus-related changes to those estimates.

“All we know is that it will affect us, we just don’t know how badly,” Albritton said Monday.

In an effort to stop the spread of the virus, state and federal officials have asked the public to work from home, cancel events and not to gather in crowds larger than 50 people. Schools and universities across the state have canceled classes. Restaurants have been asked to limit seating or serve take-out or delivery only orders. Anyone who can stay home should stay home, officials say.

Albritton said these actions will show up in the state income and sales tax revenues, as well as job layoffs.

“Those will be the factors that show us where we’re heading,” Albritton said.

Sales and income taxes feed into the education budget and each year spending is capped based on past revenue history. Money above that cap goes into a reserve fund.

Orr said state budget officials are modeling what varying declines in revenues would mean for the current education budget and its reserves, as well as the one for 2021.

Passing the state’s two budgets is the only thing lawmakers are constitutionally required to do each year. And though this legislative session must end in mid-May, lawmakers have in recent years finalized the budgets in summer special sessions.

Lawmakers are currently on a previously-planned spring break, but House members were expected to return to Montgomery late next week.

They're now expected to join the Senate in waiting until March 31 to reconvene.