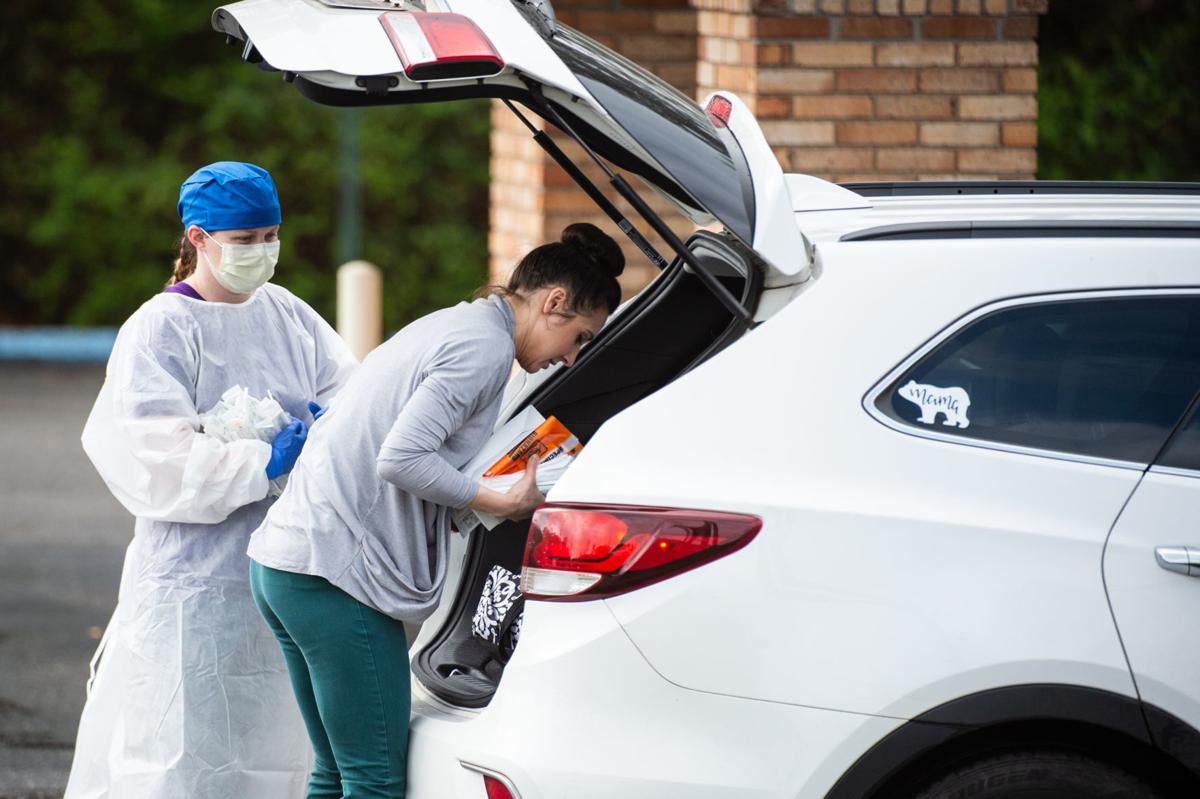 A woman delivers medical supplies at a screening clinic at Hartselle Family Practice that began operation Tuesday. Those who meet the criteria for COVID-19 testing are sent to another site. [DAN BUSEY/DECATUR DAILY] 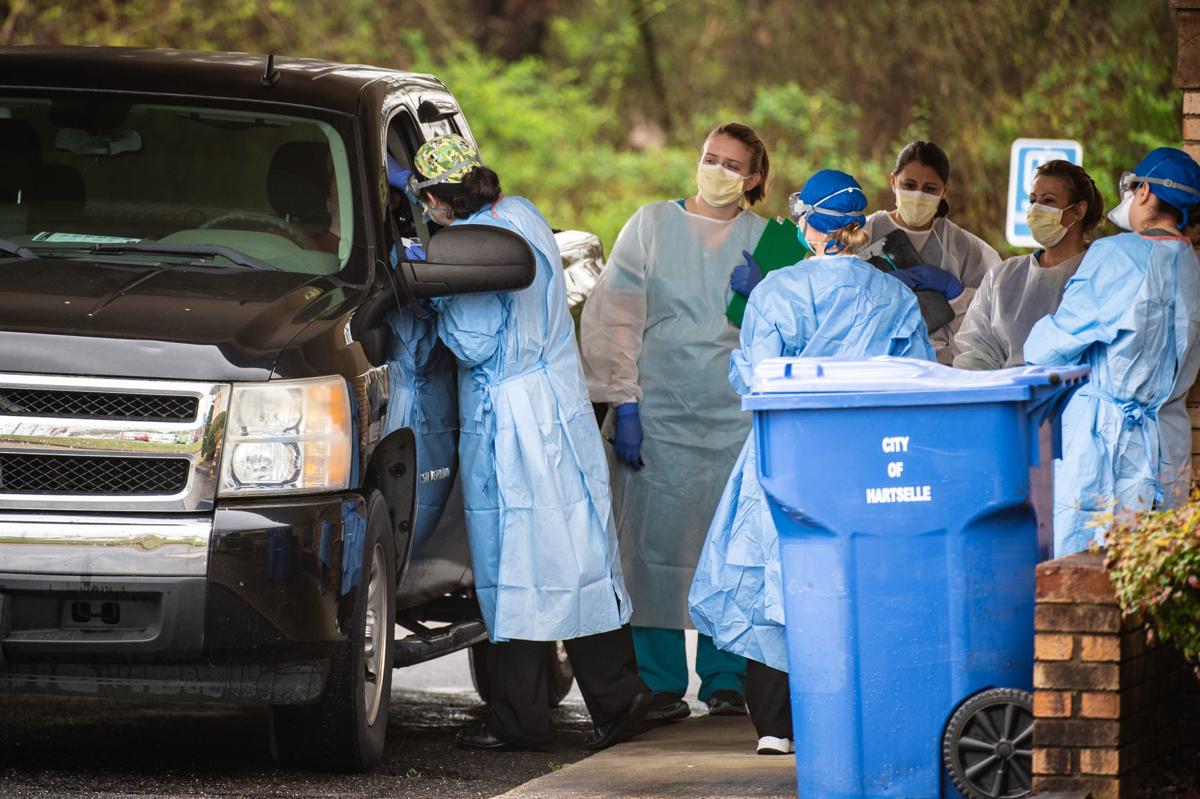 Medical personnel screen a patient at a clinic at Hartselle Family Practice, set up by Decatur Morgan Hospital, that began operation Tuesday. Those who meet the criteria for COVID-19 testing are sent to another site. [DAN BUSEY/DECATUR DAILY] 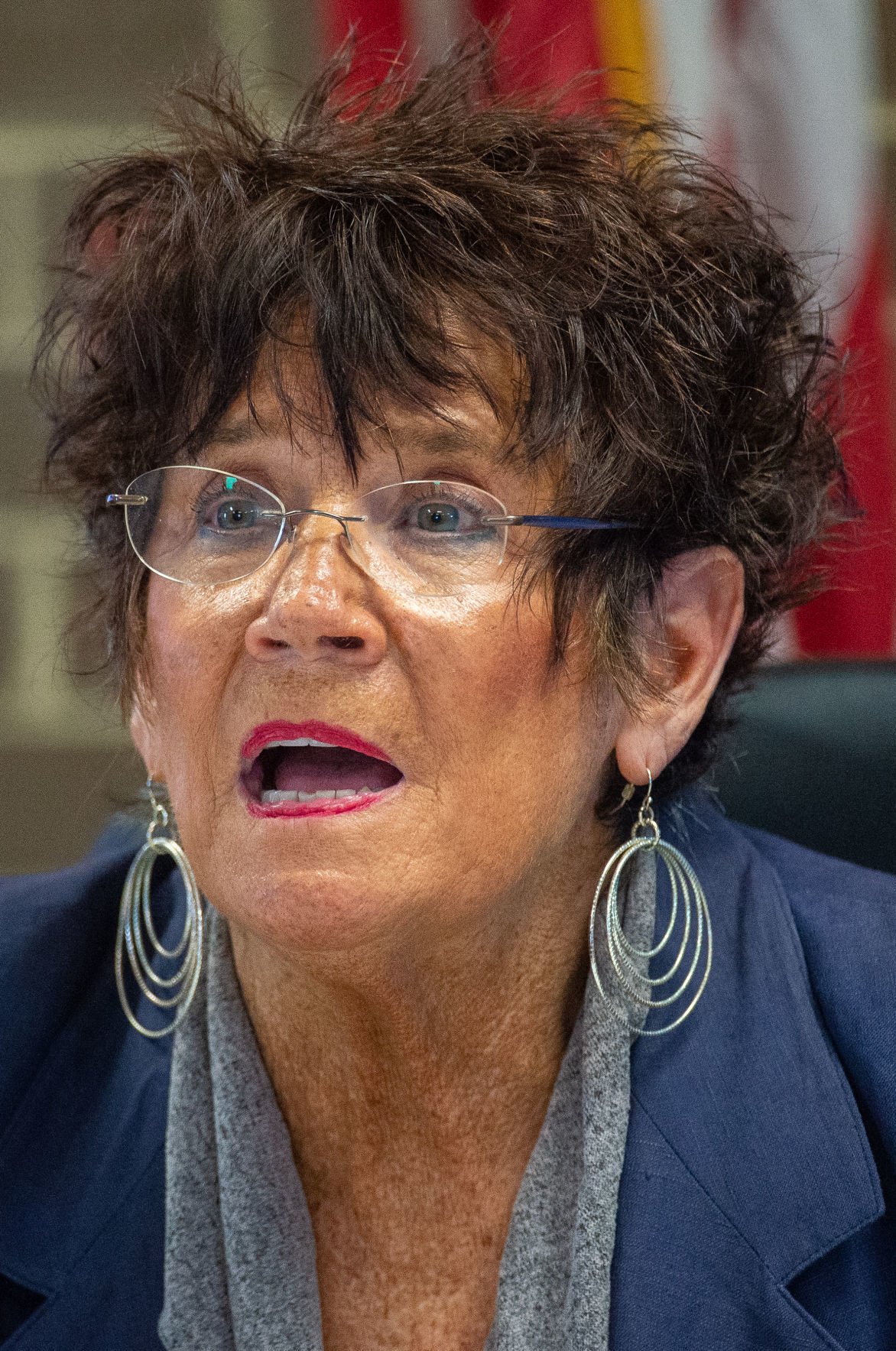 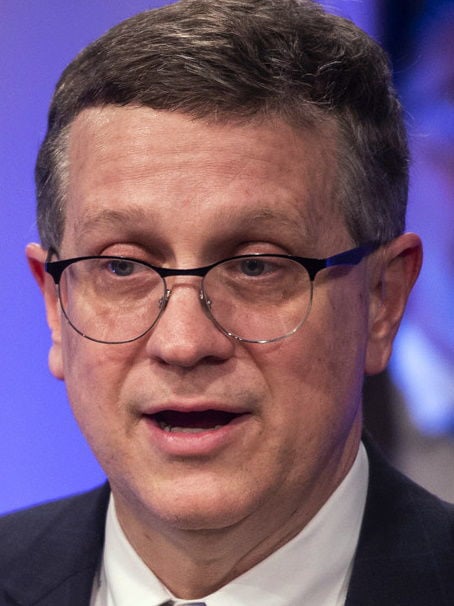 A woman delivers medical supplies at a screening clinic at Hartselle Family Practice that began operation Tuesday. Those who meet the criteria for COVID-19 testing are sent to another site. [DAN BUSEY/DECATUR DAILY]

Medical personnel screen a patient at a clinic at Hartselle Family Practice, set up by Decatur Morgan Hospital, that began operation Tuesday. Those who meet the criteria for COVID-19 testing are sent to another site. [DAN BUSEY/DECATUR DAILY]

Limestone County, which had two confirmed cases through Monday, now has four, according to data released Tuesday evening by the Alabama Department of Public Health.

The state now has 242 confirmed cases, up 46 from Monday. COVID-19 also expanded to 26 counties, up from 21 on Monday. No fatalities have been reported.

The ADPH provided no information on the Morgan County residents diagnosed with COVID-19. Asked repeatedly at a news conference for information about the first confirmed case's employment, church or recent activities at which he or she could have exposed others to the virus, Judy Smith, the administrator of the Northern District of the Alabama Department of Public Health, declined to answer.

Smith said that “in some cases” ADPH notifies the diagnosed individual’s employer. “The Department of Public Health notifies who has a need to know. That is determined by the legal division of the state health department once the interview (with the infected person) is done.”

She said any benefit to the public in having more information about whether they may have been exposed to the virus is outweighed by the need to protect the infected person.

“So to identify a single individual or to single them out creates a lot of problems. ... People have even been threatened. There was a lady on the news in Birmingham that talked about getting death threats because she had it,” Smith said. “Again I will tell you, the people who have a need to know are being told, and in some cases it may be that the (infected) individual is telling that person (who needs to know).”

Smith said investigators with the ADPH immediately interview all people who test positive for the coronavirus, and immediately place them under quarantine.

“Anybody who is a confirmed case does get a mandatory quarantine … until at least 14 days, or that they’re free from fever for at least 72 hours without having used … anything to reduce that fever,” Smith said. “An official legal quarantine will be delivered to any individual who tests positive for the COVID virus. It is a legal document and it does require them to maintain the quarantine in their home or whatever residence they’ve chosen at that time.”

She said social distancing is especially important in Morgan County because of the high percentage of elderly residents, who are most likely to develop severe and sometimes fatal complications.

“The population of Morgan County is about 120,000. The percentage of folks that are over 65 is about 17.5%, which renders the fact that you have about 20,000 people in this county that are over 65 and therefore by virtue of their age are in this high-risk group. That doesn’t account for any of the folks that are younger than that and may additionally have other preexisting conditions."

The state last week issued an order prohibiting gatherings of more than 25 people, and gatherings of any size in which 6-foot distances cannot be consistently maintained between people. The order does not apply to workplaces.

Decatur Mayor Tab Bowling said the COVID-19 cases in the county should spur residents to be even more careful about social distancing, covering coughs or sneezes with a tissue, and washing hands frequently.

“While we now have a confirmed case in our area, now is the time for our community to keep our families safe,” he said. “... Together, we can win this fight.”

The rapid increase in the number of COVID-19 cases in the state comes as ADPH limits those who can be tested.

Previously, anyone could receive the COVID-19 test from the state lab if their doctor requested it.

That changed Monday evening, when ADPH issued new testing criteria to physicians. Before a test will be performed by the ADPH Bureau of Clinical Laboratories, a patient must be symptomatic, with a fever or cough or shortness of breath. In addition to being symptomatic, one of the following criteria must be met:

• Patient is hospitalized, or

• Patient has a compromised immune system or has another disease, or

• Patient is a health care worker, or

• Patient is associated with a long-term health care facility.

Testing at commercial labs is possible if these criteria are not met, but State Health Officer Dr. Scott Harris on Monday said the backlog at those labs is more than a week. The turnaround time at the state lab is 72 hours or less.

“People who do not have symptoms do not need to be tested. It’s not because there aren’t asymptomatic people who could be positive, but because, given the test capacity that we have, we want to test those people who are most likely to be positive so that we are most able to get useful information,” Harris said Tuesday.

Supply shortages also are limiting the number of screening stations ADPH has been able to set up in the state.

“The limiting step for us in setting up testing sites has to do with obtaining the screening kits that we’re using in those sites, and also the personal protective equipment that workers have to wear to collect those samples,” Harris said.

Harris said most hospitals are worried their supplies are running low, and that based on the experiences of Italy, New York and Washington State, a surge of COVID-19 patients is possible in Alabama. He said he did not know if the state should be taking more drastic measures to slow the spread of the coronavirus.