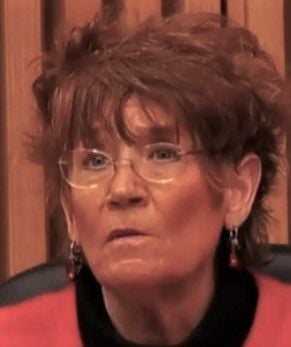 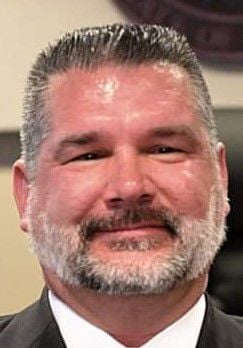 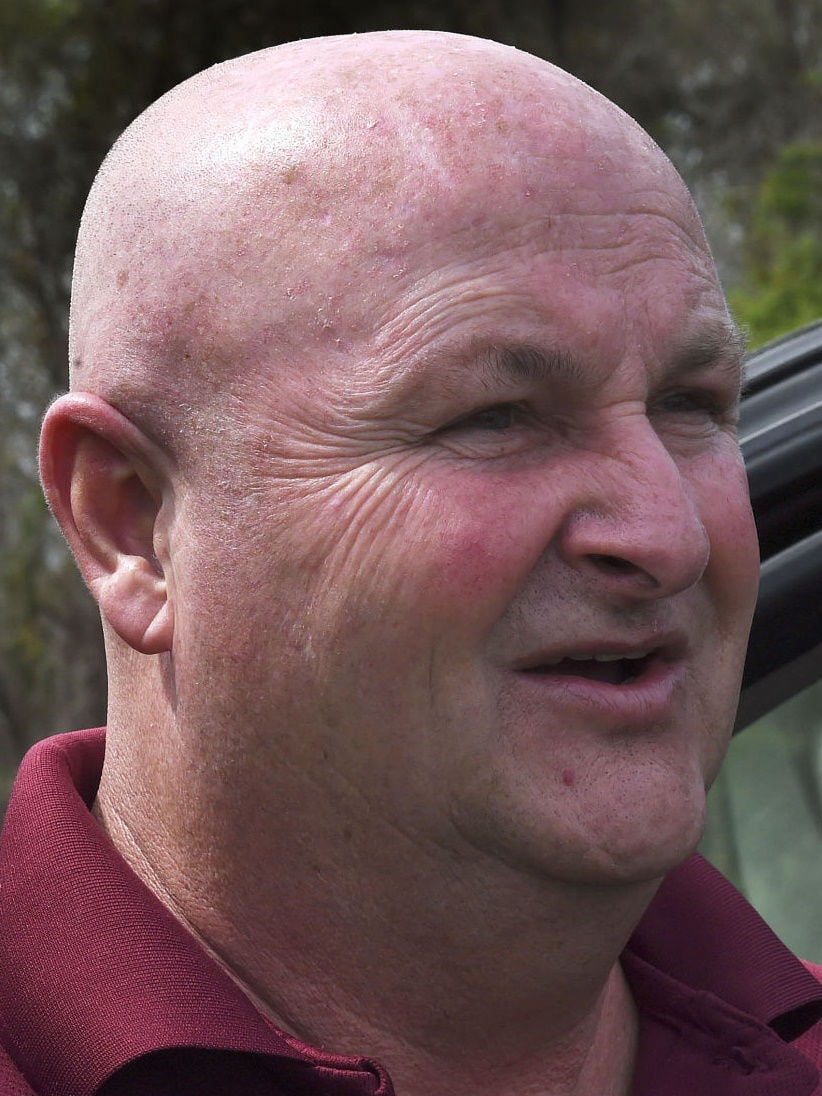 A state health expert believes the number of deaths has risen this year compared to 2019 in part because people are afraid to seek medical care during the pandemic, and funeral home directors say COVID-19 has changed their business.

According to the Alabama Center for Health Statistics, Morgan, Lawrence and Limestone counties recorded 339 more deaths this year through Wednesday than in all of 2019.

Judy Smith, administrator of the Alabama Department of Public Health Northern District, said COVID-19 is ravaging the lives of Alabamians and Americans.

“Directly related to COVID, look at the hospital numbers that are increasing every day because of this pandemic,” she said. “And indirectly, people are postponing going to the hospital. They’re dying because they fear going and getting COVID or being an imposition on the hospital staffs that are already overworked. … If you’re sick and need medical treatment, you need to go to the hospital. Don’t put it off.”

She said everyone must remember: “This time last year nobody was in the hospital for COVID. Now, it’s a dire situation.”

Hospitalizations for the virus were above 2,500 people statewide last week.

Area funeral home directors and coroners are noticing an increase in the number of deaths, too, but some are hesitant to say it is all related to COVID.

Geoff Halbrooks, general manager at Peck Funeral Home in Hartselle, in business since 1929, called his volume of calls in 2020 “the largest year ever" in his 38 years with the funeral home.

“We were trending about the same most of the year, then in early November we saw a real uptick,” Halbrooks said. “We’ve probably done 75 more calls this year. We’re up about 15% overall. We’ve had about 600 calls.”

He said he hasn’t had to add extra personnel.

“It’s not fair to say COVID is the sole reason. People who follow the trends in the industry have been saying the baby boomers are getting older,” he said. “Most of our calls involve elderly people, but we’ve had some young people, too. We don’t always know the cause of death. Sometimes somebody has diabetes or obesity and then they contract COVID.”

Steve Smith, a funeral director at Lawrence Funeral Home in Moulton, said the company has seen a spike of 20 to 30 more calls in 2020 and said they were “possibly” COVID-related.

“Here in Lawrence County, in July and August we started getting calls, and it’s been pretty steady since,” he said.

Greg Spry, owner at Spry Funeral Home in Athens, said the past six weeks call volume has been “extremely high,” and he believes “it is 100% COVID-related.”

He said Spry handles an average of about 250 deaths annually with a high of 282. “We passed that number a couple of weeks ago,” he said. “We could be close to going over 300.”

Spry and Smith said visitations and chapel services have changed the most. They said when Gov. Kay Ivey put a limit on the size of gatherings in March, it altered the public’s way of saying goodbye to loved ones.

“Keeping people distanced from one another is next to impossible.”

“Everything became graveside services, and visitations had limited attendance. But we’re starting to see chapel services come back now,” he said. “We might have visitation from 10 to 12 and a service beginning at (noon)." He said chapel services are now back to about 50 percent attendance.

Spry said graveside services are up 75%.

Directors said they are offering refunds or other options to families who prepaid for full funeral services.

“Some of the families want a small (graveside) service now and a large funeral service when more people can gather,” Smith said.

Spry said funeral supplies have been plentiful. “Getting caskets hasn’t been a problem,” he said. “We’ve had some problem getting PPE, but everything is fine again.”

Barry Campbell, general manager at Roselawn Funeral Home in Decatur, said his staff has been “very busy” this year.

“Our volume has increased at least 10%, but I don’t know if it is COVID-related or not,” he said. He added the funeral home is operating as normal and has not had to hire additional help.

The directors said requests for cremations are steadily rising, but they’re not sure if the trend is related to the pandemic.

Meanwhile, coroners are experiencing a 10% to 20% increase in calls during the pandemic, especially lately. But they say most are from diseases other than coronavirus.

Morgan Coroner Jeff Chunn said his calls are up “probably 20%.”

“COVID is contributing pretty much to all ages,” he said. “But the majority I’m seeing have diabetes, COPD, heart disease, co-morbid diseases.”

“I’m seeing a tremendous increase in deaths,” he said. “But I can’t say the number is up because of the coronavirus.”

He said most decedents are older people who might have a chronic disease such as severe diabetes or cardiac issues and COVID-19 could be a factor.

Norwood urged residents to inform first responders if there is an exposure to COVID-19 at the scene.

“This will allow the first responders to gown up and take appropriate precautions,” he said. “When an individual calls 911, inform the dispatcher.”

Limestone Coroner Mike West said his calls up about 10% in 2020.

“I can’t say they’re not all COVID-19, but my impression is a lot of people are afraid of going to the hospital because of COVID,” he said. “People are dying at home instead of in the hospital, but that’s just my opinion.”

Chunn said he is eager to take the vaccine when it is available to him.

“I’ve seen the results of not having a vaccine,” he said. “The risk of having a side effect is less than getting COVID.”

Should law enforcement have the authority to place people who are in an acute mental health crisis into protective custody?