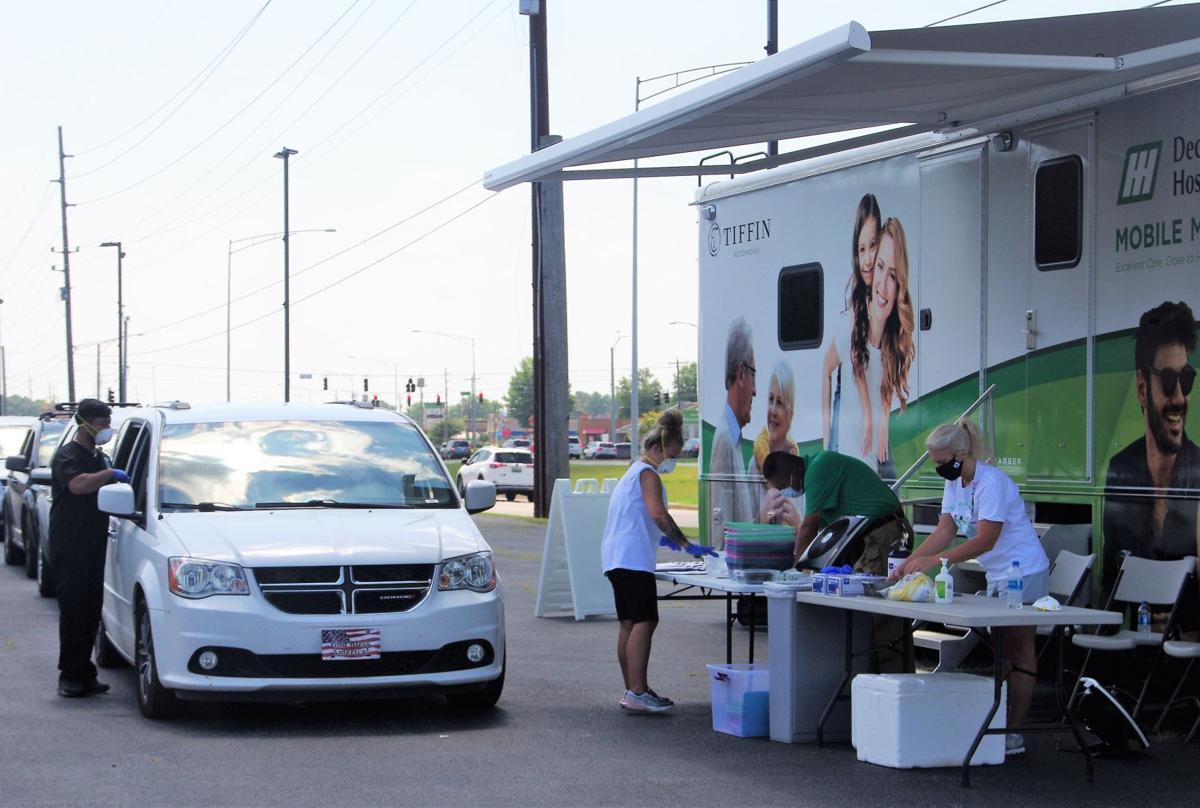 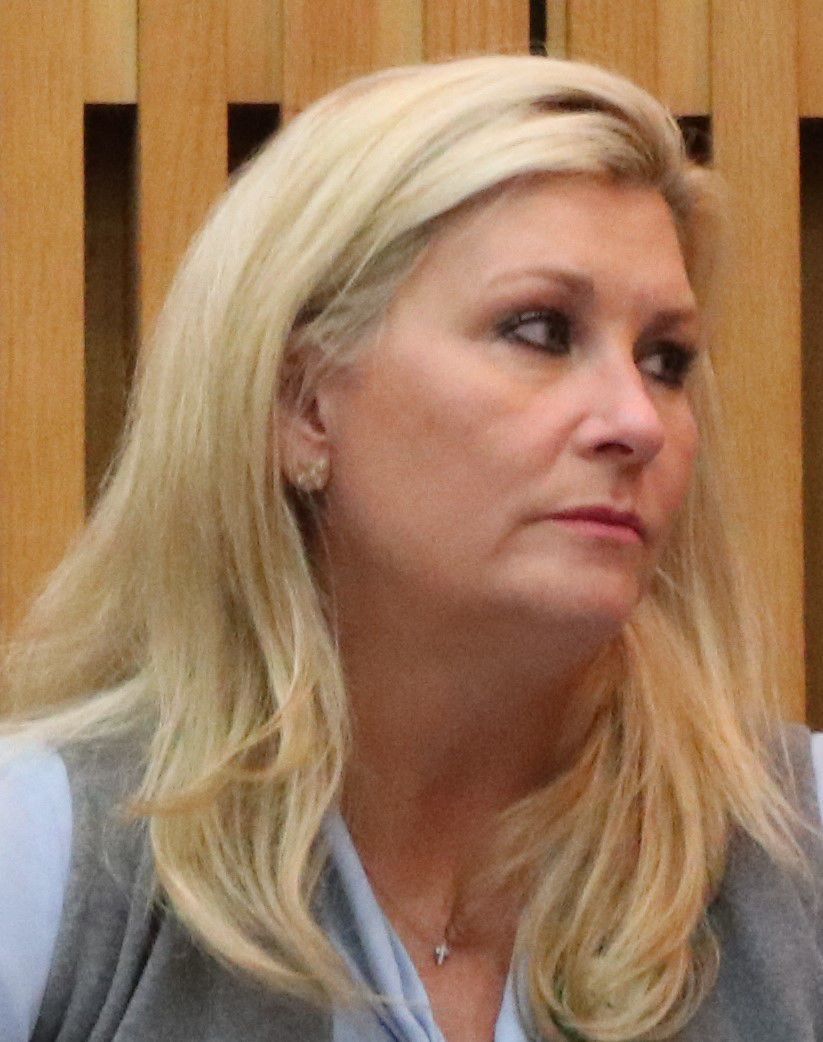 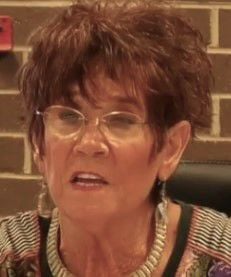 Out of intensive care beds due to an influx of COVID patients, Decatur Morgan Hospital is setting up makeshift ICU spaces in its emergency room.

“We have no ICU beds,” CEO Kelli Powers said Monday, and nine people who would normally be in ICU rooms are being held in the emergency room.

She said the average age of the 10 COVID patients in ICU on Monday was 58, including one who was 38, two who were 42 and one who was 49. Six of the ICU patients with COVID were on ventilators.

The hospital had 44 confirmed COVID patients and another 10 who were suspected of having the virus but awaiting test results. Only 16% of the COVID patients had been vaccinated for the virus, Powers said.

An increasing problem, Powers said, is that people with COVID symptoms are waiting too long before seeking treatment. She said people are waiting until their blood-oxygen saturation level is below 90%.

“They wait until their oxygen saturation is down in the 70s or 80s. If you don’t have a (pulse oximeter), please get one or find someone who has one and check your pulse ox. If it gets below 90, you probably need to seek help and get some oxygen,” she said.

If oxygen levels are too low before a person seeks treatment, she said, the consequences can be fatal.

More than 40 people were tested for COVID-19 at the Decatur Morgan Hospital Mobile Medical Unit parked in the Westmeade Baptist Church lot Monday morning, according to medical personnel administering the nasal swab tests.

“Motorists don’t need to leave their cars,” said Christy Such, clinical coordinator and registered nurse working the site. “The results will be known in three to five days.”

She said “very few” sites in Decatur offer rapid testing. There is no charge for testing, although insurance may be billed.

Eduardo Chavez, of Decatur, had his wife and three of his children in the family SUV on Monday awaiting testing at the mobile unit.

“Nobody has symptoms, but I had a co-worker who tested positive and I wanted to make sure we are all safe. I haven’t gotten a vaccination but plan to soon,” he said. “This mobile setup is very convenient.”

Such said the mobile unit will be at the church on Beltline Road Southwest from 9 a.m. to 2 p.m., Mondays, Wednesdays and Fridays until the demand wanes.

“We may go to five days a week if there is a need,” she said.

Decatur City Schools on Friday reported 110 students had recently tested positive, with another 49 awaiting test results. There were also 15 faculty and staff that tested positive for the virus.

Powers and Smith also joined forces at a Monday news conference hosted by Mayor Tab Bowling in pushing for people to get the vaccine. As of Monday, 40,004 Morgan residents were fully vaccinated, about one-third of the population.

“Every day there are people in the hospital who say, ‘Please, just give me the vaccine.’ But that’s too late. We can’t do it then,” Smith said.

Powers said vaccines remain important for those who have recovered from COVID-19.

“I’m hearing out in the community, ‘Well I had COVID back in December, so I don’t want the vaccine.’ We’re seeing more and more people getting it for the second time,” she said. “If you’ve had COVID, that does not mean you don’t need the vaccine.”

Decatur Morgan Hospital is offering both Pfizer and Moderna vaccines at its Parkway campus. Pfizer is offered Monday-Thursday from 8 a.m. to 3 p.m., with the Moderna vaccines offered Tuesday and Thursday. Walk-ins are accepted, but Powers recommended that people call 256-973-2888 beforehand.

Powers said monoclonal antibody infusions, a treatment for COVID, are available at the Parkway campus on weekdays. She said the hospital is giving 30 infusions per day and hopes to ramp up the number.

A physician must prescribe the infusions, but a change in federal guidelines means some people who have not tested positive but have been exposed to the virus are eligible.

“If … you had a direct exposure with someone and you have underlying health conditions, you can get this infusion ahead of the virus,” Powers said, even without a positive coronavirus test.

“Second only to the vaccine, it’s one of the greatest things that we’ve gotten hold of. It has saved a lot of people,” Smith said of the infusions, which are most effective if administered soon after exposure to the coronavirus

The increasing use of the monoclonal antibody infusions also creates a need for blood donations from people who have had COVID, Powers said, as the infusions use the natural antibodies found in those who have previously been infected.

Smith said ADPH and hospitals in north Alabama are gearing up for an increase in COVID cases after tens of thousands attended a political rally featuring former President Donald Trump on Saturday. She said the increase in cases from the previous week’s Rock the South concert in Cullman was significant. She said some of the new cases could have been avoided if people who were sick had stayed home.

“There were people, I can assure you, that said, ‘By golly, I am going to see that Trump rally. I’ve been waiting on this forever.’ I guarantee you there were people that were sick,” Smith said. “The outcome of that we will see at the end of this week and next week, and (Decatur Morgan Hospital) and my team are really ramping up the best we can to be as responsive as we can.”