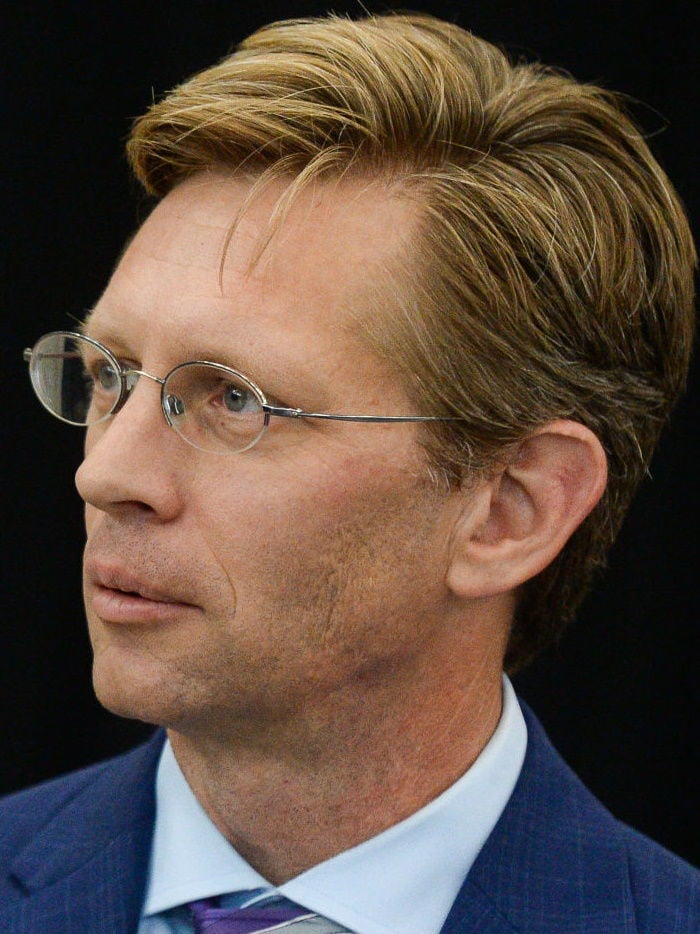 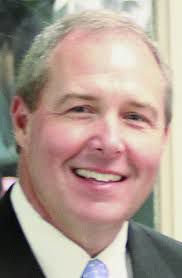 Public schools statewide will reopen for traditional classes this fall, with options available for virtual and blended instruction, and local administrators are working to create flexible plans for all three learning formats.

Even as state Superintendent Eric Mackey announced restart plans during a news conference Friday, he warned those plans are subject to change “based on the spread of the virus.”

“We’re not sugarcoating this,” he said after Mackey spoke. “It’s going to be a school year different than any other.”

“When we say online learning, does that mean it requires internet access? Well, not necessarily,” Willis said. “What it means is having a device with the content on the device, so there’s a couple avenues for that.”

He said students may use devices with content already uploaded so they don’t need to use the internet to complete their lessons and homework. Teleconferencing is another option for students who have access to phones or cellular service but not internet.

Willis said during the past spring, “the best learning occurred for those who had devices.”

Dwight Satterfield, deputy superintendent for Decatur City Schools, said he is keeping a close watch on extracurricular programs to ensure that students are complying when masks are required.

“I’ve only seen one incident where I was not pleased,” he said. “When I saw the one picture of a mask not being properly worn I addressed that, our (athletic director) addressed that.”

Satterfield said the district has and will continue to shut down programs for 14 days at a time when needed to prevent the spread of COVID-19. Additionally, athletes and coaches are being regularly screened for signs of illness.

“We have also secured two companies that can come in and totally spray a facility should the need to close a facility arise,” Satterfield said.

“We’re going to use that for instruction, hygiene, sanitation and devices. We purchased a good number of devices, and so we were close to being 1-to-1 already, and we bought enough that every child will have a device,” he said, adding that mobile hot spots will be available on 20 school buses throughout the county for students who lack internet access.

Hartselle City Schools Superintendent Dee Dee Jones said the district’s administrative team and principals will meet Monday to discuss specifics and hone in on the school system's plan for reopening.

Jones said students and teachers will not be required to wear masks unless a mask ordinance is passed. Jones said the district is working on placing devices in classrooms that will amplify teachers’ voices so students can hear their teachers speak despite sitting in spaced-apart desks.

Jones also said the district is ordering masks and face shields for students.

“We are ordering all of the protective gear that we need to for our students,” she said.

Karen Tucker, spokeswoman for Limestone County Schools, said the district will release its plan for reopening during the coming week.

“This is going to be the most difficult school year we have ever faced,” Mackey said Friday.

Parents and children won’t see the exact same thing at any two schools, he said, but things like cleaning procedures and lunchtime will change everywhere.

“Every school is going to look different,” Mackey said.

Districts shut down traditional schooling in March on order of the state, and many switched to online or virtual learning. A survey showed about 15% of parents still are not comfortable sending their children back to school, he said.

Virtual lessons will still be used, with changes to increase access in places where broadband internet connections are scarce.

Extracurricular activities including football will resume, Mackey said, even though Dr. Scott Harris, the state health officer, said some areas will likely see flare-ups of the virus as people attend activities like sporting events.

The state has the power to close all schools again if the virus outbreak gets too bad, and a parent guide published by the state said local officials could shut down individual systems or campuses as needed in consultation with health officials.

Alabama is already seeing many more infections. The state has reported more than 33,000 confirmed cases of COVID-19, the disease caused by the new coronavirus, and more than 880 people have died. More than a quarter of the cases have been reported in the last two weeks, and health officials are worried by increasing hospital caseloads and a rise in the rate of positive test results.

A team from the Centers for Disease Control and Prevention is headed to Alabama to assist in the state’s response to the pandemic, health officials said. Among other things, the group could help plan public education efforts aimed at specific groups.

Mackey said everyone from coaches to choir teachers are still figuring out how to make it all work. Everything, he said, “will look different.”

— cassie.kuhn@decaturdaily.com or 256-340-2469. Twitter @ DD_CassieKuhn. The Associated Press contributed to this story.