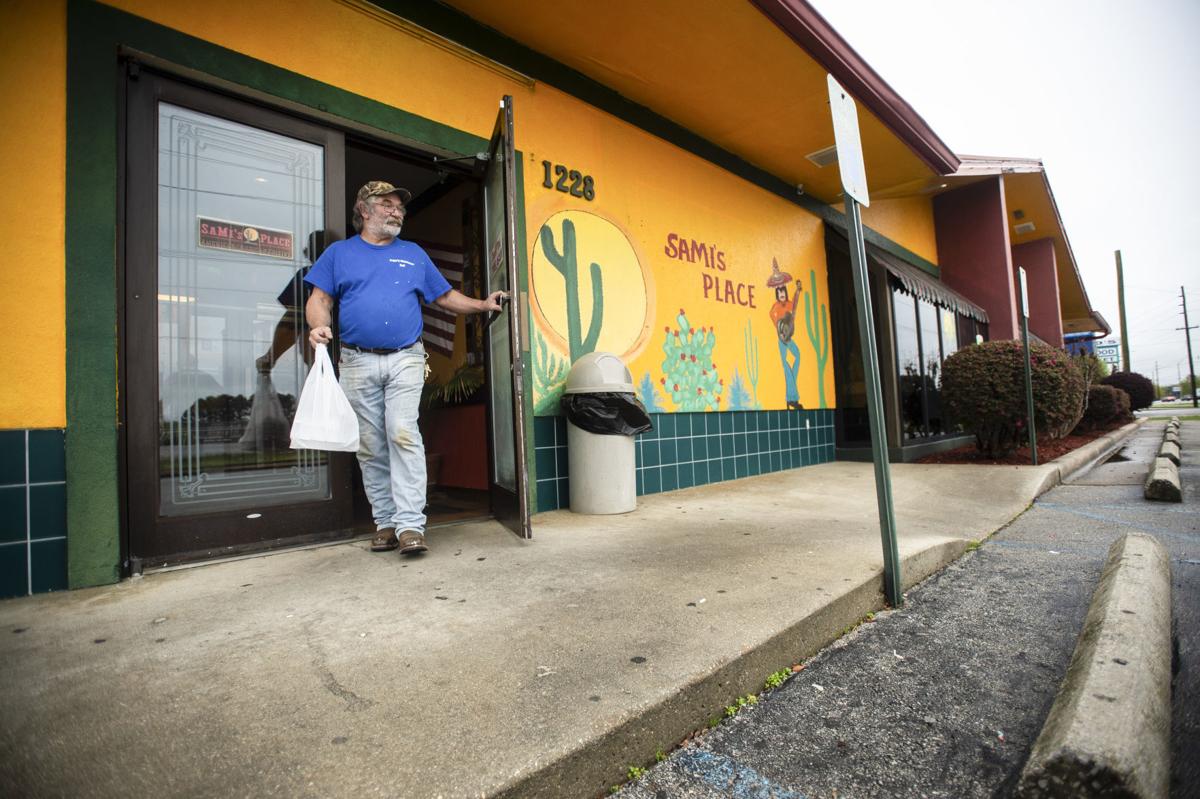 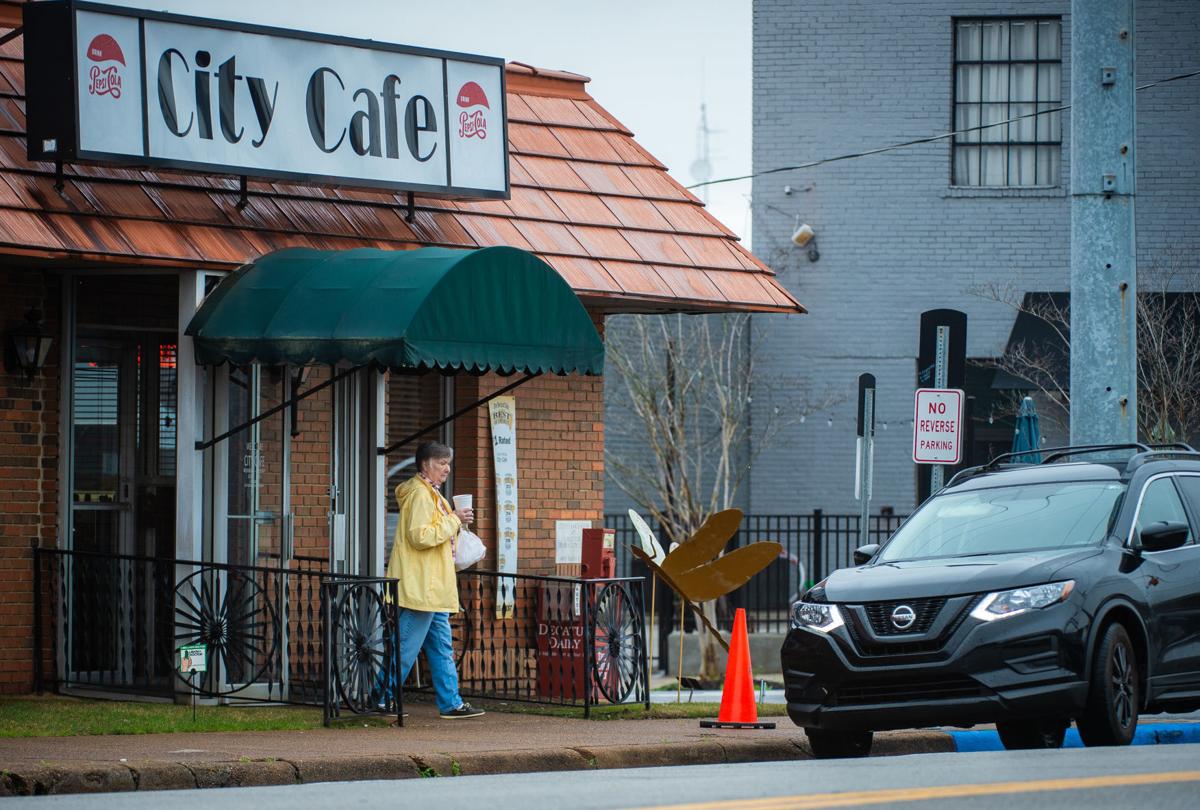 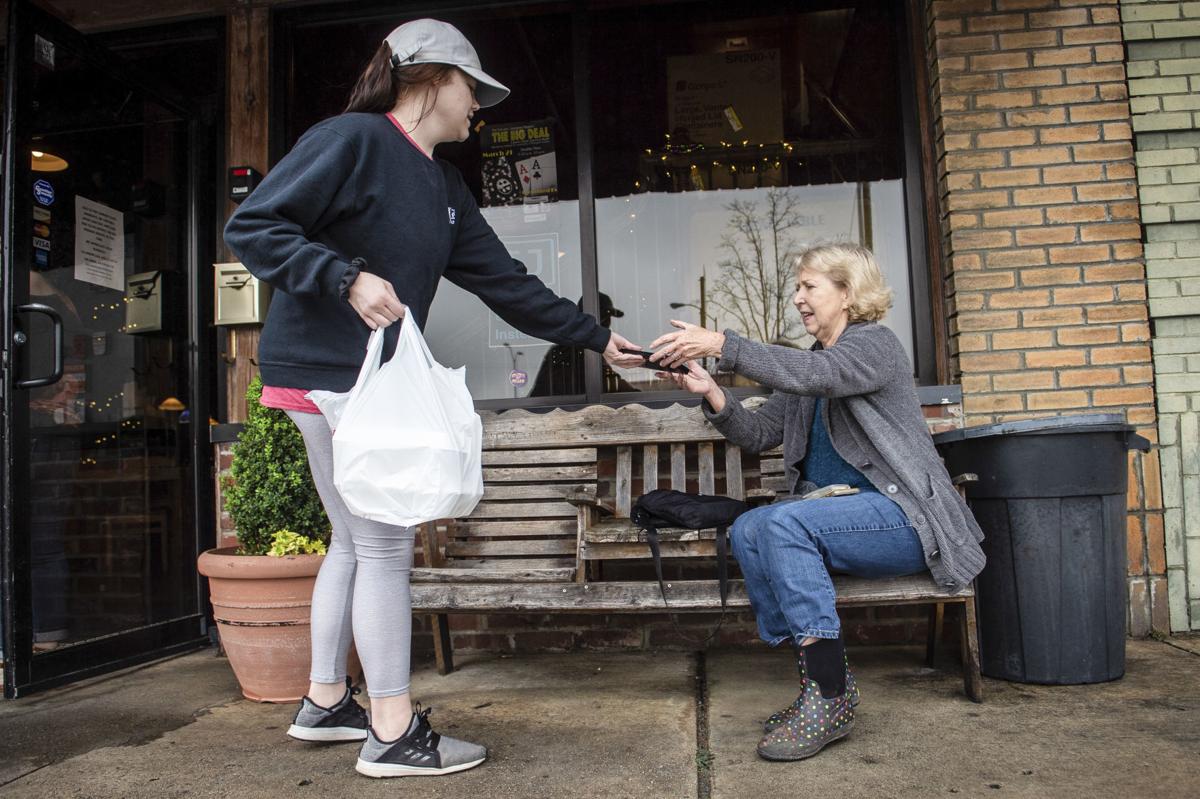 With taco kits, multiple-meal deals and scaled-down menus, local restaurants and bars have gotten creative to reach to-go customers while under a state health order that prohibits them from serving food on-site.

“It was like flipping a switch,” said Laura Leigh Drake. “We had to do something because some people don’t want to get out of their cars” to pick up an order.

There are other new features Moe’s is offering, some of them designed to help families: until Saturday, customers will receive a free kids entree with the purchase of an adult entree, and there’s a “build-your-own taco kit” that serves four to six people. Until April 10, there’s free delivery on orders of $10 or more placed via Moes.com and the Moe’s app.

A special touch that’s included in every order these days is a letter from the Drakes, thanking customers for their business and reassuring them management is providing “as safe an environment as possible for your visit.”

“(Customers) have a million choices of where to go,” Laura Leigh Drake said. “We want to thank our customers for coming in and we want them to feel safe.”

The Alabama Department of Public Health on Thursday said while restaurants and bars could no longer serve on-site, they could "continue to offer food for take-out or delivery provided the social distancing protocols including maintaining a consistent 6-foot distance between persons are followed." The order is aimed at slowing the spread of the coronavirus.

In downtown Decatur, Simp McGhee’s is offering meals that will feed eight to 10 people, with curbside and to-go options, Tuesday through Friday, from 4-6 p.m., though customers must call by 8 p.m. the day before with their order. There’s also a meal option to feed two.

“The response has been overwhelming,” said Christy Wheat, who is a co-owner of the restaurant with her husband, John. “We’re blessed.”

She said the restaurant is closed on Saturday, Sunday and Monday, though, so the staff can place orders, get in supplies and start meal preparation.

Along with chicken, beef and shrimp entrees every week, there’s gumbo, red beans and rice, and she-crab soup available in quarts.

Another downtown restaurant that the Wheats own is Josie’s, which also has curbside and to-go options for its regular menu, Monday through Saturday from 3-8 p.m.

Athens Main Street Executive Director Tere Richardson and her husband, Gary Van Wagnen, put out the first signs last Tuesday night and the second wave was set up on Thursday and Friday.

“I saw that this (pandemic) could be devastating for our small downtown businesses,” said Richardson, who wanted to find ways for customers to keep supporting local shops. ”These are the people who sponsor your ball teams, they’re your neighbors.”

Richardson also had a suggestion for residents who want to help retailers.

“If you have a favorite restaurant or business, buy a gift card from them,” she said. “This gives them cash flow right now and you can use the gift card later.”

Like other Decatur restaurants that had to close their dining rooms, Let’s Do Lunch offers to-go, curbside and delivery service. It has maintained its normal hours: 10 a.m. to 3 p.m. Monday through Thursday, and 10 a.m. to 2 p.m. on Friday.

“It’s a scary thing, just the unknown,” said Debra Hewitt, a co-owner with her husband, David Hewitt, a Decatur High teacher and basketball coach who’s helping out since schools have closed. “We’ve been doing very well with the curbside service. In today’s market, people like the convenience of picking up a meal and not having to cook at home."

“We’ve been very blessed,” she said.

Steve Alred, owner of City Café in Decatur, has also found ways to survive the closing of his dining room, adding curbside service on Thursday to add to the take-out option.

“We have pared down our menu, and we’re offering four meats and eight vegetables each day,” he said. “We will be expanding the menu, but right now we want to keep it as simple as possible.”

“We’re working right now on doing a delivery service using our own staff,” said Alred, whose staff on Tuesday included two paid employees and family members. He’s hoping to be able to add to the staff when the delivery service gets started and as business continues to improve.

“It’s a fluid situation,” said Alred. “We get up every morning and reevaluate, just like everybody else.”

Courtney Perrin, the owner of B.B. Perrin's Sports Grille in Decatur, offers take-out orders, while trying to maintain the same operating days and hours as before: Monday through Saturday, 11 a.m. to 9 p.m. Deliveries are also available through GrubSouth.

Perrin, who has a full-time job outside the restaurant business, has been able to retain all eight full-time employees. Still, “I’m worried about my people who work here,” she said. “We’re taking it day by day.”