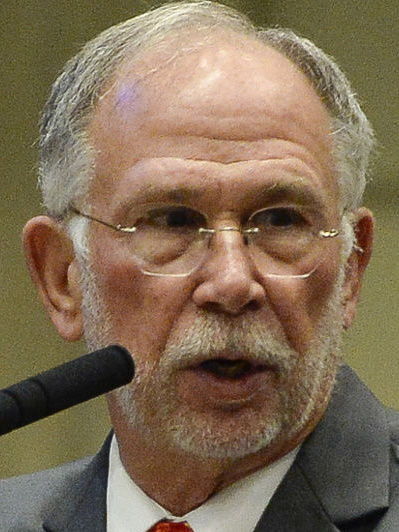 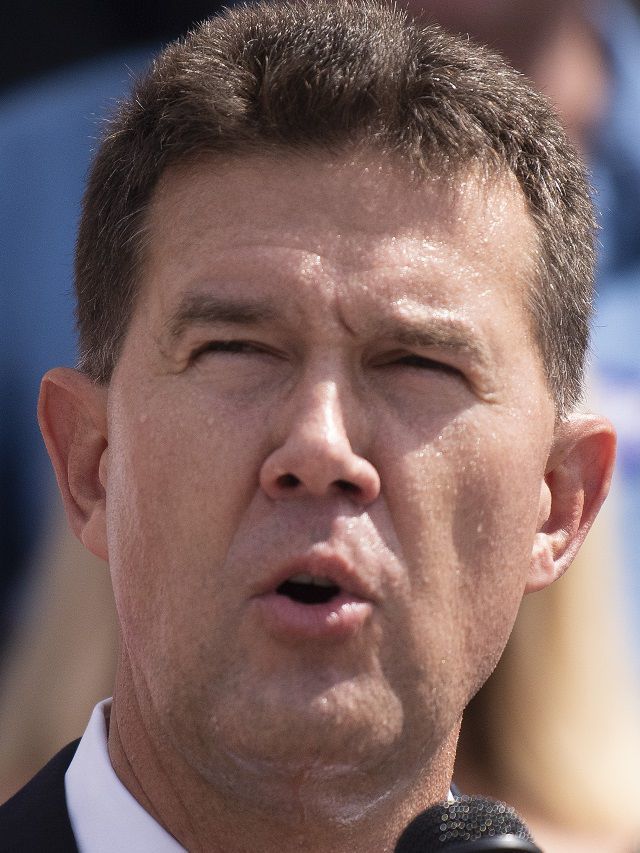 A bill expected to be filed in the Alabama Legislature this week proposes to delay by seven weeks the 2022 primary and runoff election dates in order to give the Legislature more time to finalize new congressional and Statehouse district lines.

Some state officials have been concerned that a delay in U.S. Census Bureau data from the 2020 headcount, now expected to be released in late September, won’t give lawmakers adequate time to complete the reapportionment process. Meanwhile, prospective 2022 Statehouse candidates can start raising money in May of this year, one calendar year before the 2022 primary but long before district lines will be finalized.

McClendon said he expected the bill to be ready to file early this week.

Secretary of State John Merrill gave lawmakers the suggested new election dates and said he is supportive of the delay in 2022, but not beyond that year. He said the proposed dates are the latest possible in order to not interfere with the Nov. 8 general election.

“Obviously there’s some concern about the Legislature having the opportunity to adequately create districts that would meet the standard required through reapportionment,” Merrill said. “And if we are not able to change the date, then there would be a number of instances where people would be campaigning for certain legislative districts or perhaps some congressional districts where those individuals would not actually be living in those districts.”

Merrill noted that’s not as significant for Congress, because there’s no requirement that a member of Congress live in the district they represent.

If Alabama loses a congressional seat based on the 2020 count, which has been a concern of state officials for more than a year, McClendon said the remaining six districts would add about 120,000 people. That would represent some significant new ground for candidates.

McClendon said he thinks states will get population estimates in April.

“Once we get those, we’ll know if we’ll have seven or six congressional seats,” McClendon said. “But we won’t be able to draw districts until we get data down at the precinct level, which they’re saying won’t be until the end of September.”

“In January, the Census Bureau extended the original deadline of March 31 to April 30. Recent discussions to extend the release to September 30 would jeopardize states’ ability to effectively administer elections,” Merrill wrote. “Many states require the Legislature to use the most recent census data to implement reapportionment, as many decisions are determined based on how districts are drawn. Seeing as Alabama is in a position to possibly lose a seat in the United States House of Representatives, such an extensive delay would place an extreme burden on citizens, candidates, and election officials alike.

“Further delay of the release of Census data will prohibit the Alabama Legislature from completing redistricting prior to state deadlines to administer the 2022 Election Cycle. Such a delay could force Alabama, and many other states, to violate laws dictating the reapportionment process.”

If Alabama’s U.S. Senate election was held today, which Republican would you vote for?