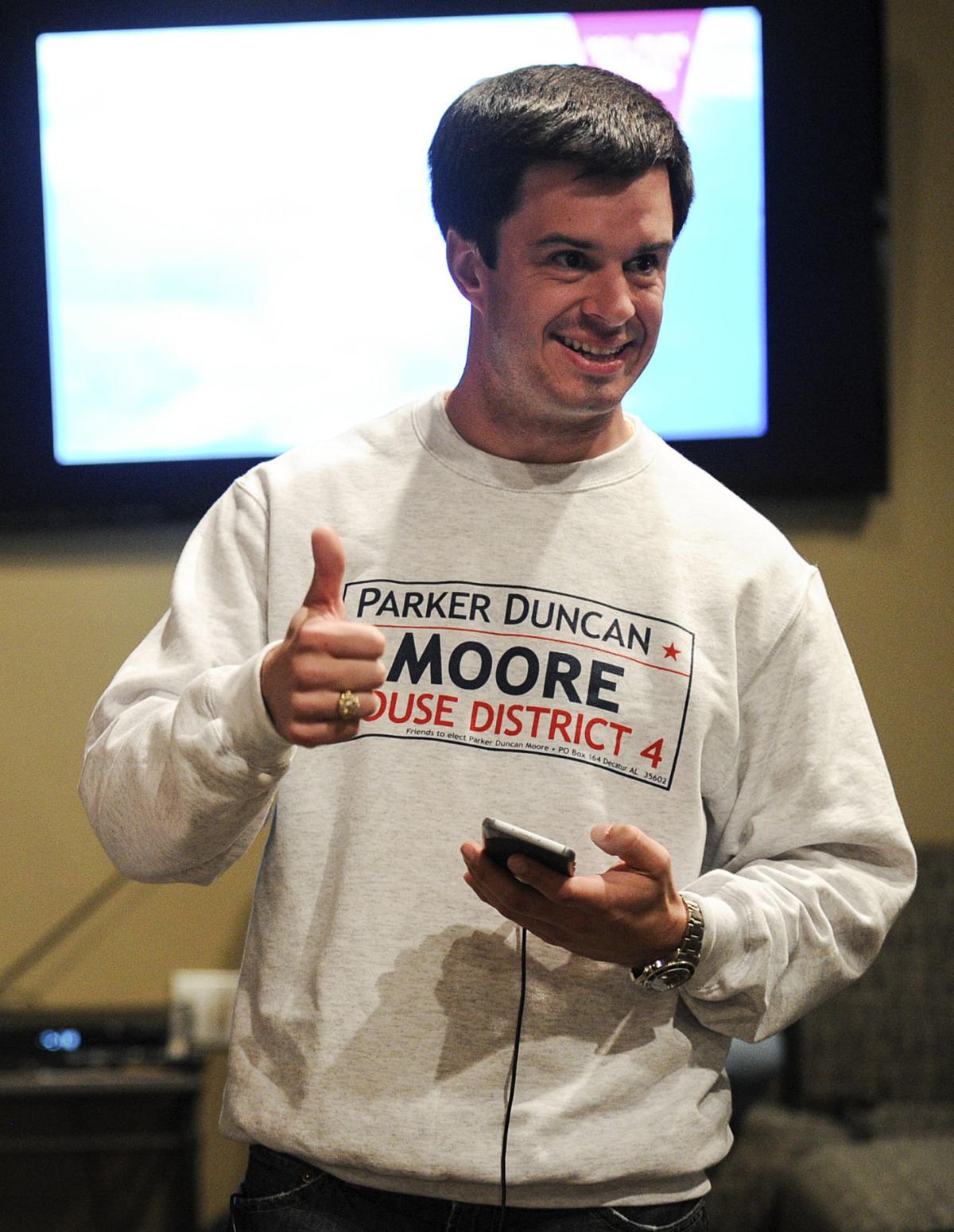 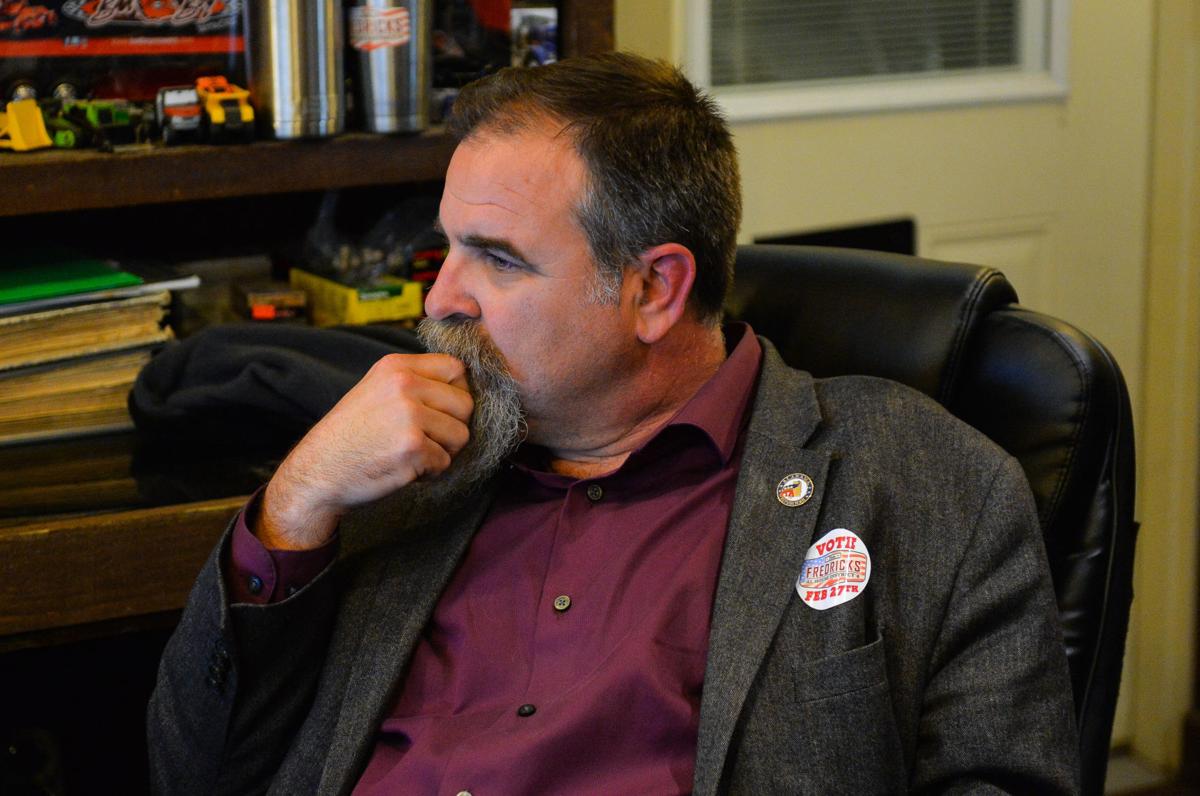 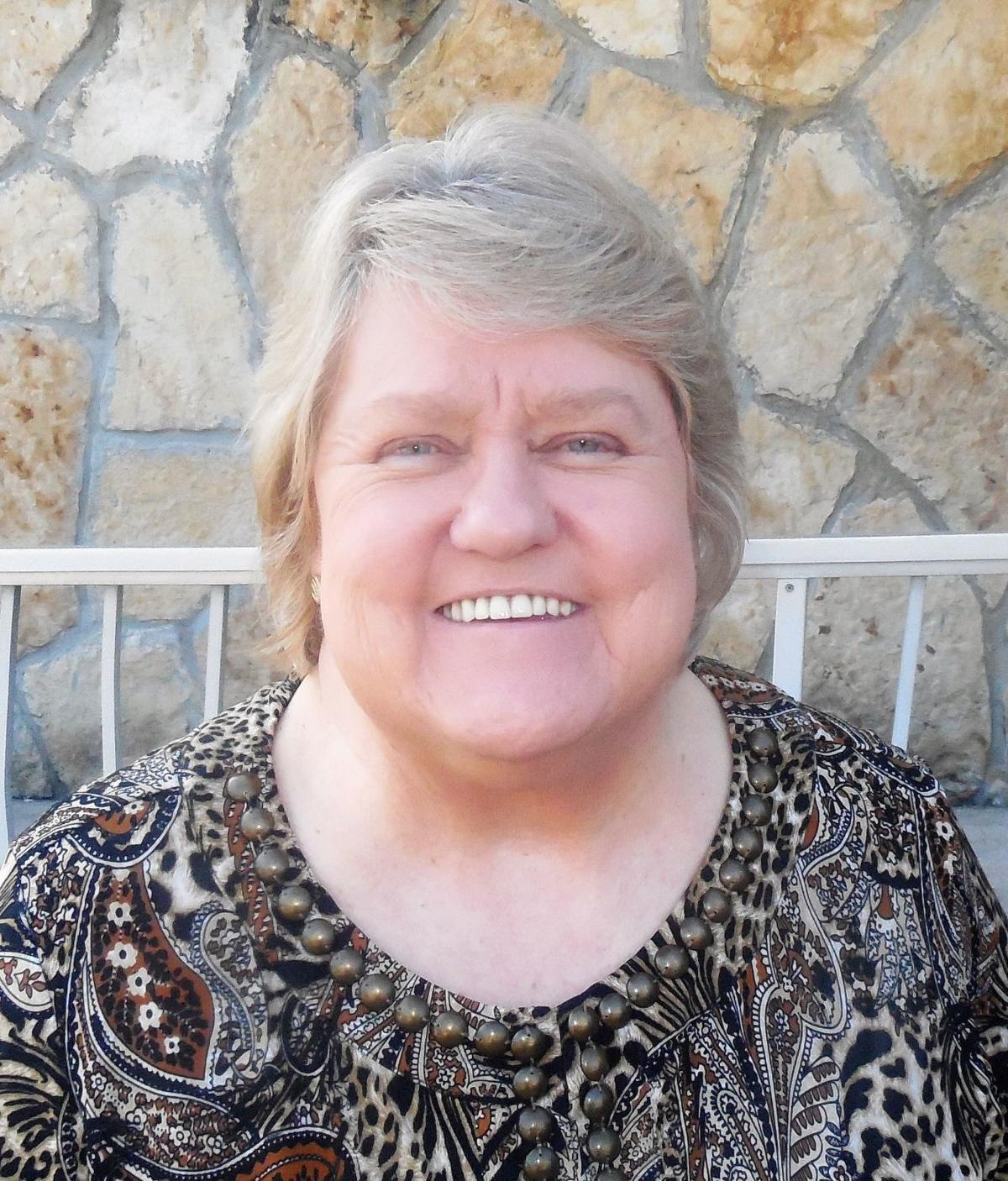 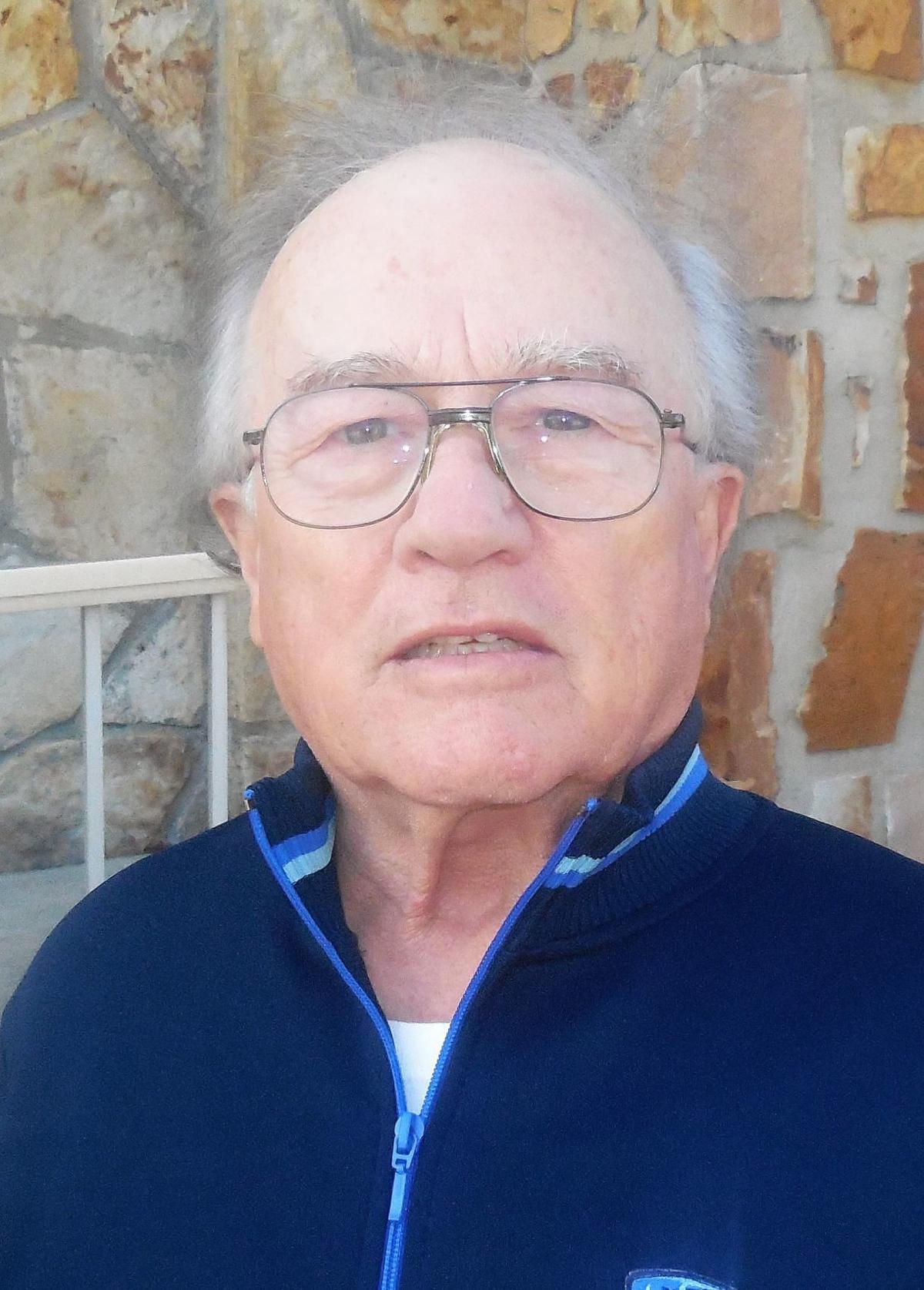 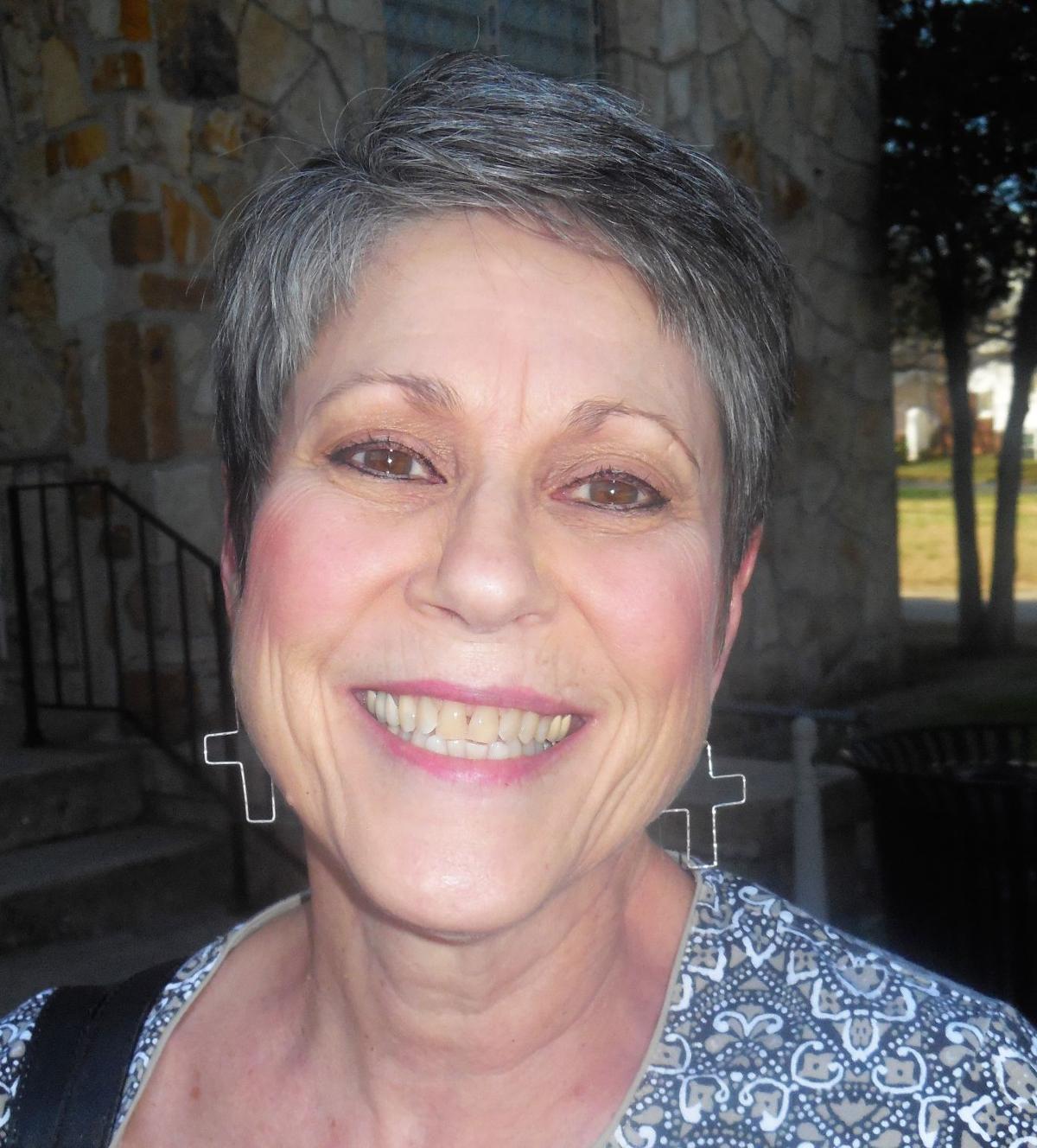 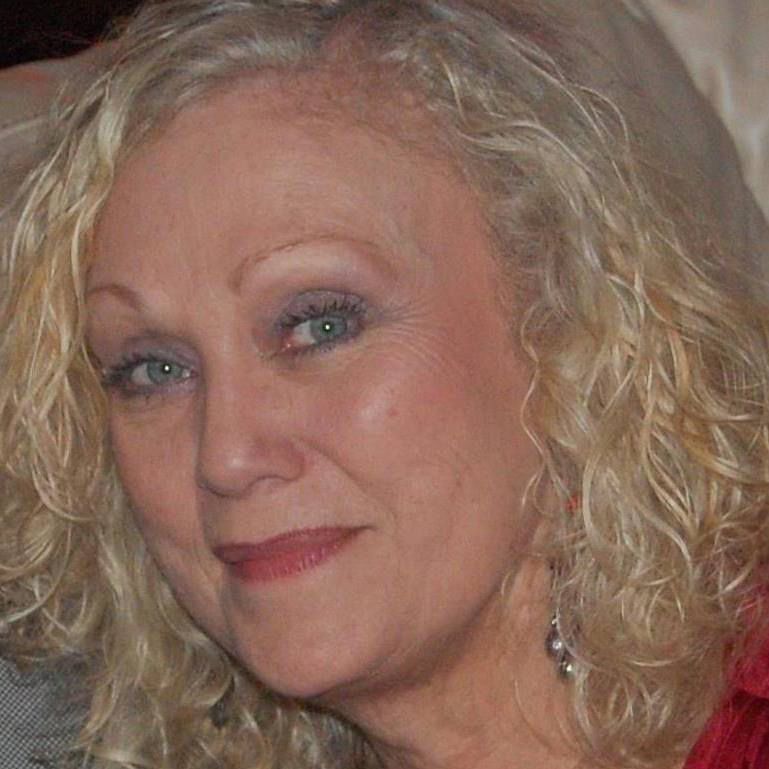 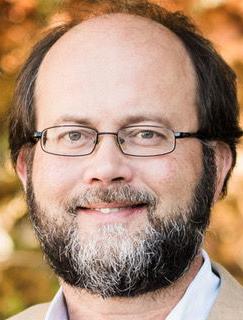 Parker Duncan Moore appeared Tuesday night one step closer to being Morgan and Limestone counties’ state representative, at least for a few months.

Moore was leading Tom Fredricks with about 56 percent of the vote, 1,796 votes to 1,435 votes, in the Alabama House District 4 Republican runoff, according to unofficial results.

Moore, 28, of Hartselle a marketing representative for Encore Rehabilitation, stressed the need for education and well-paying jobs in his campaign.

He attributed his win Tuesday to hard work “and a commitment to honesty and integrity.”

His campaign knocked on thousands of doors seeking votes. He personally knocked on about 6,000, he said.

“I think that personal connection made the difference,” he said.

“He tells you like it is,” Robbi Migacz said. “I think he has a better chance of winning.”

Jim Migacz said Moore “presents himself in a better fashion.”

“I think the laws need to be re-thought,” she said. “He has talked about making some changes with mental health.”

Moore now faces Decatur Democrat Juanita Allen Healy and independent Polan “Pete” Willis Jr. of Decatur in a May 15 special election. Both Healy and Willis on Tuesday said they would ramp up their campaigns now that they know their general election opponent.

But Moore will face Fredricks again soon. Because this is a special election to fill a vacant seat, the winner will have to run again this year in the regular election cycle in order to keep the seat a full four-year term. Moore and Fredricks have qualified for the June GOP primary. Healy and Willis said Tuesday they’ll also run in the second election of the year of the district.

Fredricks, 48, who owns Fredricks Outdoors near Interstate 65 and is a former NASA engineer, ran on a platform that emphasized improving the region’s economy.

Tuesday evening, Fredricks said his campaign now knows what it needs to work on between now and June.

“June will have three times the voters, and I think (the Moore campaign already) found all their voters,” Fredricks said.

Healy, 68, is co-chairwoman of the One Decatur comprehensive plan project and lists funding for infrastructure upgrades and public education as priorities for the area.

Willis, 48, is the owner of IMS Inc. in Priceville, an aerospace manufacturing company. Workforce training is a priority of his campaign too.

“I feel like I have a good perspective of what we need for on-the-job training and getting skilled labor,” Willis said Tuesday.

“In May, getting out the vote is critical,” she said.

House District 4 includes a small portion of east Decatur, some of north Morgan County — including Somerville, Priceville and Cotaco — and about one-third of Limestone County, mostly along its southern boundary.