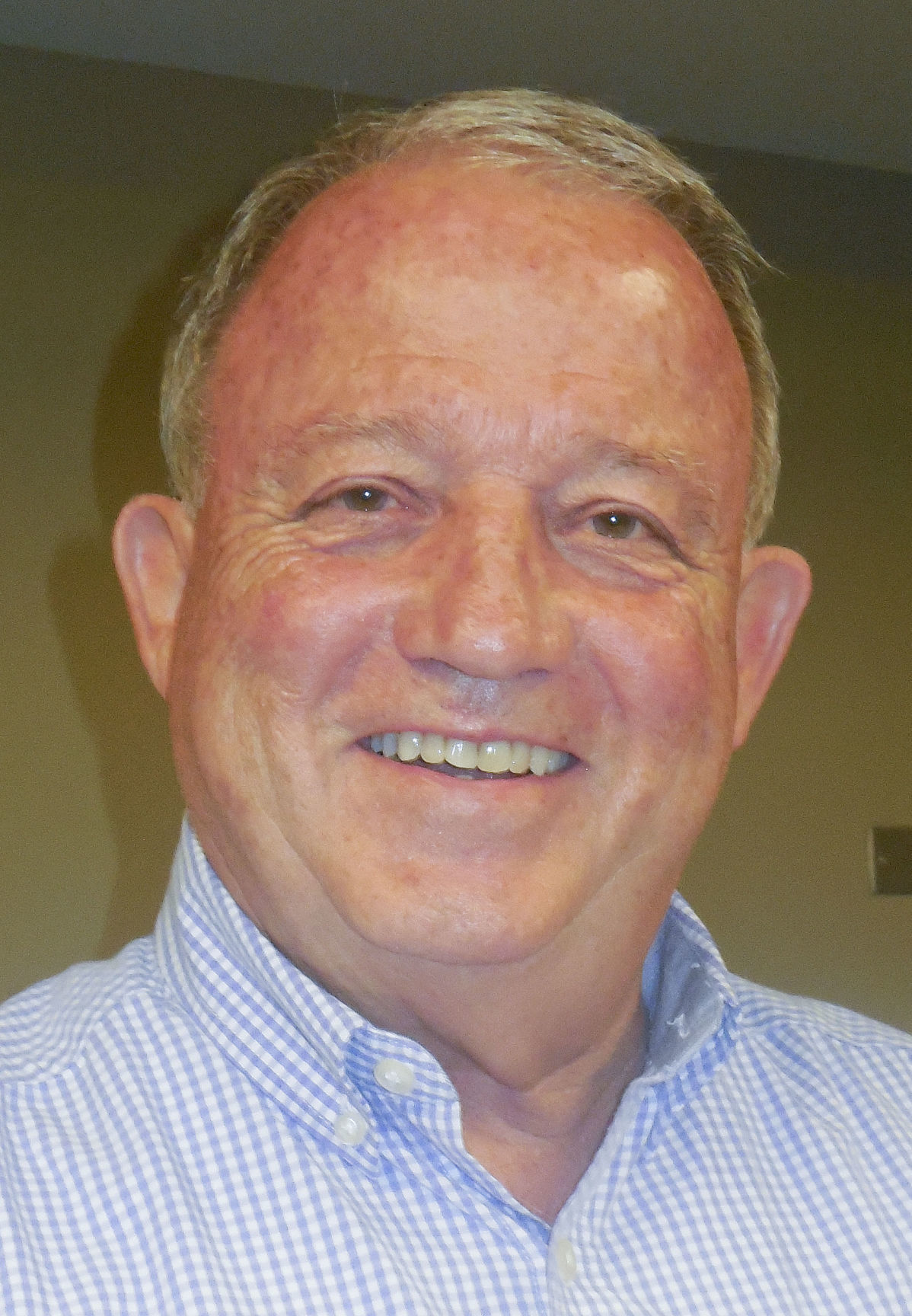 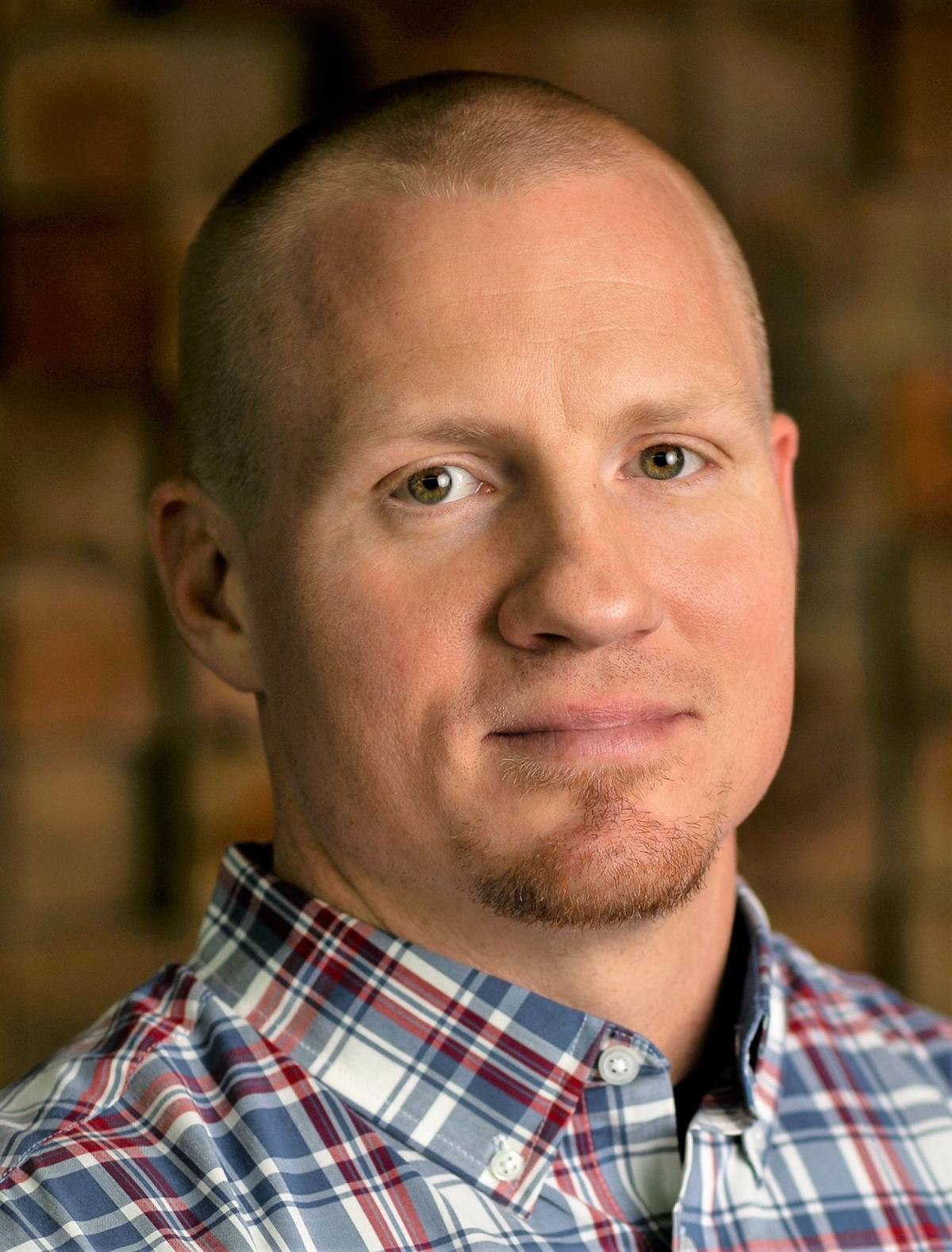 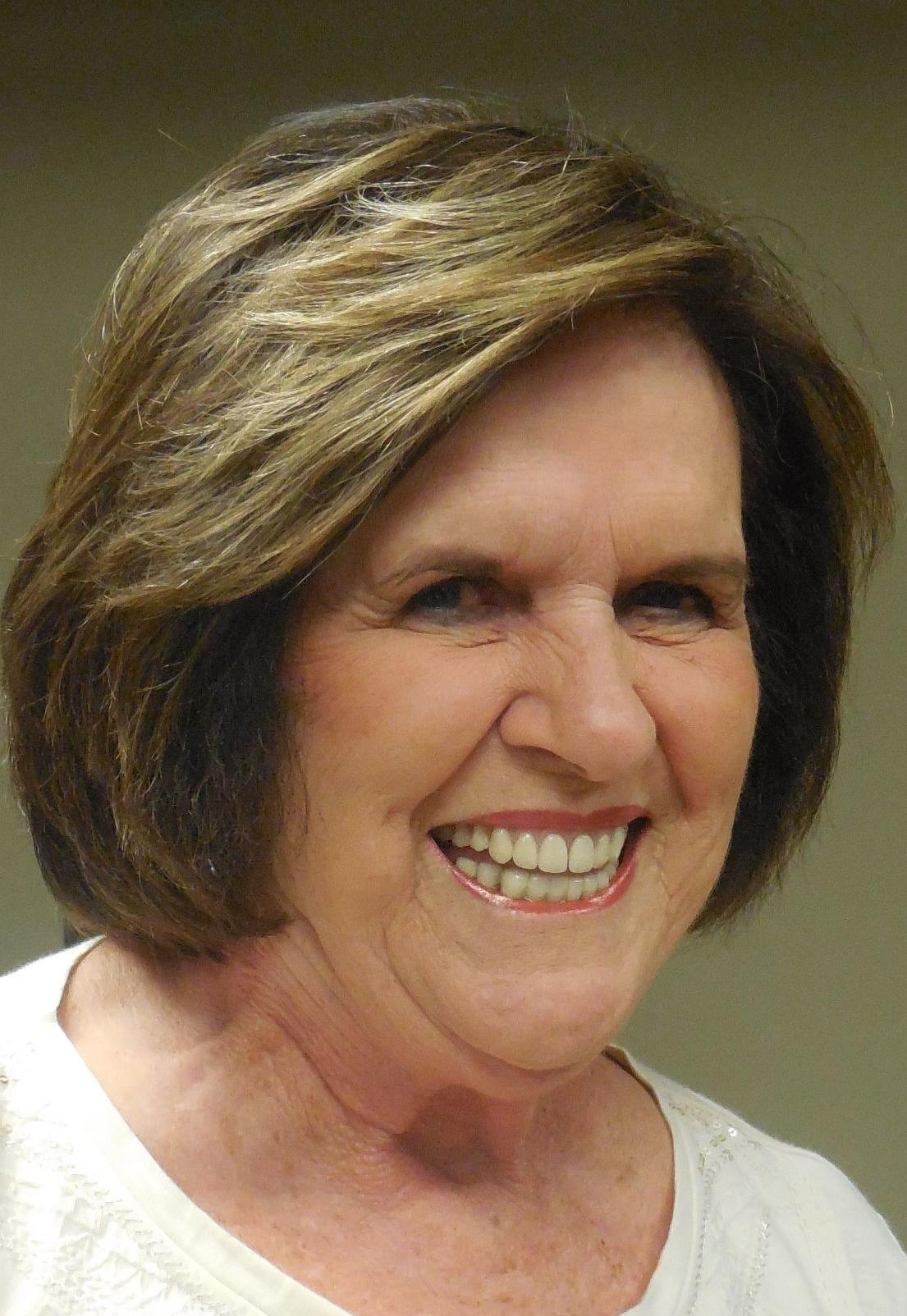 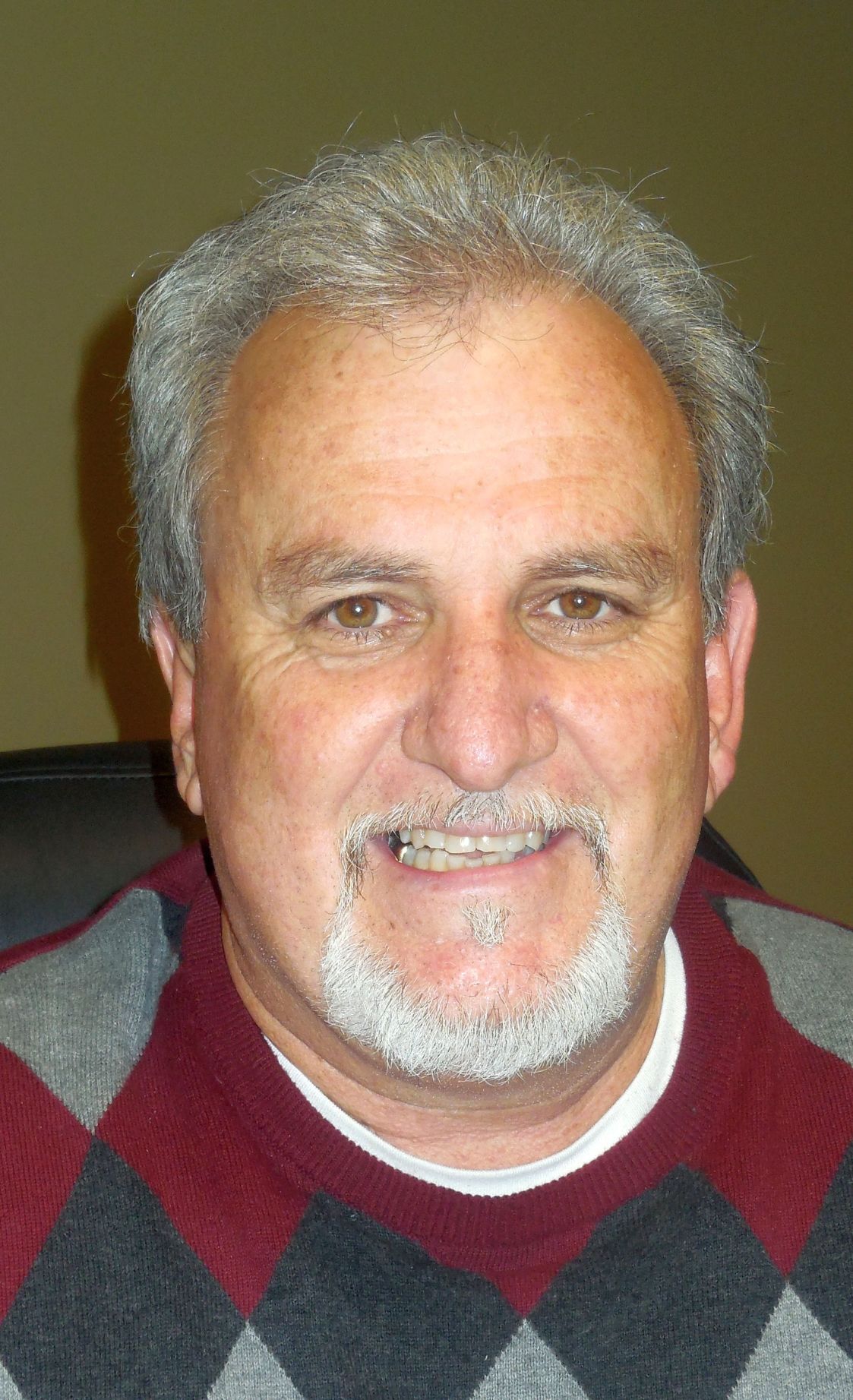 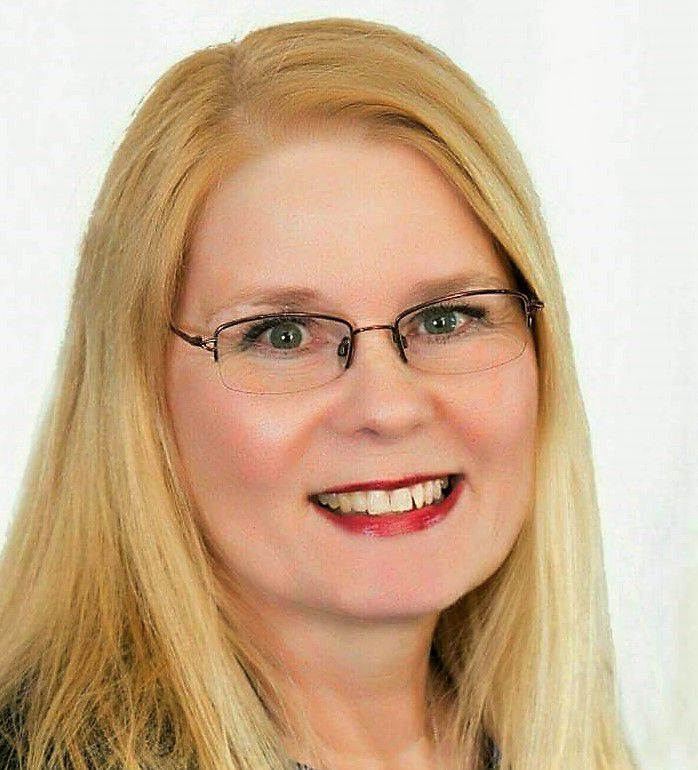 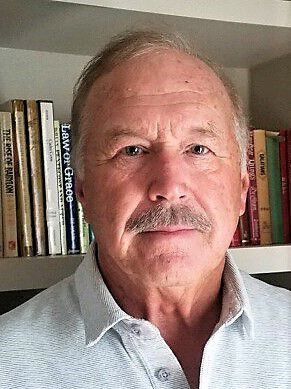 MOULTON — Roger Weatherwax’s first term as Moulton mayor comes to an end in November, and he wants projects his administration started to be completed in the next four years. To do so as mayor, however, he will have to defeat political newcomer and Moulton businessman Chris Terry.

Weatherwax is among three incumbents who face challengers in the Aug. 25 municipal election. Winners will be sworn-in Nov. 2.

“I’m proud of what we’ve accomplished the past four years,” said Weatherwax, 71. “And I discovered that being mayor is about taking care of people. Treat them like you want to be treated.”

“I want to see Moulton grow. I respect Roger for what he’s done in his first term, but I’m disappointed seeing the city not move forward like it should have the past four years,” Terry said.

Weatherwax, who was in the grocery store business for 40 years, said he is proud of upgrading H.A. Alexander Recreation Park, completing the first phase of the Byler Road sidewalk project, improving wastewater lines, construction of an inclusive playground and providing city employees with an average pay hike of 12% two years ago.

“I want to see us finish the second phase of the sidewalk project, and we are near completion on the drive-by meter system for water and gas,” he said.

Weatherwax and Terry each point to completion of the baseball/softball tournament complex as priorities for the next mayor. They both say the complex will attract ball teams, which will increase local spending.

“The lights are going up soon,” Weatherwax said. “We’ve already had four travel ball tournaments here, and we are planning to have fall tournaments.”

Terry, 35, said his first priority is to attract new industry to the town of about 3,400 citizens.

“I want to bring in industry and help recruit new companies to locate here. The town needs more revenue and more jobs," he said. "I have a plan and a vision to help the town grow.”

Terry, owner of Dixie Diamond Sports in Moulton, said he will push for finalizing projects that have been started.

“We need to get the ball park project complete so we can see more money for our infrastructure,” he said. “My experience, leadership and vision to grow this city make me the right choice to be the next mayor. I have the work ethic to move Moulton forward.”

“Whether it’s the golf course, sewer and water projects and implementing a 1-cent sales tax, I’ve always worked to improve the quality of life in Moulton. Making this town a better place to live is what I’ve strived for,” said White, a council member since 1984.

He said he feels the city is at a crossroads with the pandemic and budget restraints. “I am always looking at what is the best way to spend our money, and regardless of a person’s race or gender I have treated them the same.”

A program supervisor with the Lawrence County Department of Human Resources for 40 years, White, 64, said he wants to continue to keep making improvements to the town’s infrastructure to “keep it above the curve.”

Moser, 66, said she fell in love with the town when she and her husband moved in last year.

“I want to see the town grow its income base, but not increase too much in size,” said Moser, a real estate agent with APEX. “We need more jobs. Fast-food restaurants don’t get it when it comes to jobs. We need something that doesn’t take our children 40 miles away to work. I want to see the city increase the golf course revenue and put the ball fields to work.”

A registered nurse and instructor, Jeffreys, 78, said she is eager to see some of the projects started in the past four years come to fruition.

“I want to help see the city complete projects we’ve started while I’ve been on the council, including the ball fields at the recreation complex,” Jeffreys said. “I know these fields will have a trail of ball teams coming here that will help bring in additional revenue.”

Jeffreys, a lifelong resident of Moulton, said she is proud of the inclusive playground that was constructed at the minipark near the high school in the past four years.

Morris, 70, said his 24 years as president of a local union at the Champion/International Paper mill give him the leadership skills the town needs.

“I want the city to show more support for our local businesses,” he said. “Moulton has great potential with the uniqueness of the stores around the historic square.”

He said he favors the town establishing an old-fashioned trade days a couple of times a year similar to Hartselle’s Depot Days. “That will bring more people to town. We have great potential here to do that, to be a nostalgic Southern town.”