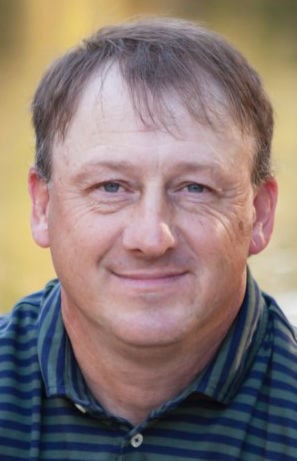 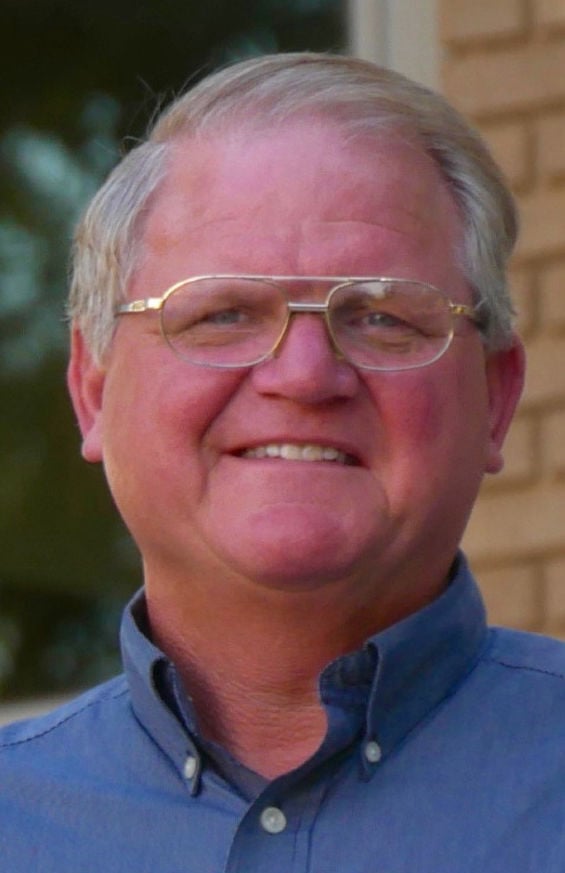 Road improvements, the Limestone County budget and an ethics complaint have become top issues in the Commission District 4 race between incumbent Ben Harrison, a Republican, and challenger LaDon Townsend, who’s running as an independent.

Harrison cites his business experience and accomplishments while in office since 2012. Townsend says he’ll bring a strong work ethic to the job. The approximately 14,000 registered voters in western Limestone's District 4 will have the race on their ballots Nov. 3.

“I care about my community, and I want to see it flourish in years to come,” Harrison said.

Townsend, a poultry farmer, said the district’s residents are “sick and tired of the good-old-boy politics” in the county. “I am passionate about working to create an environment where the entire district feels safe, cared for, and proud to call District 4 home,” he said.

Harrison said that as a lifelong resident of Limestone County, “I am committed to making county government truly serve the people. I am passionate about good government: government that protects the God-given rights of every individual, lives within its means and is transparent before its citizens.”

Among accomplishments he noted since taking office: $3.5 million in paving projects on 22 roads, paying off the district’s debt before the end of his first term and, as a board member of the Alabama Association of Resource Conservation and Development, securing grants for schools and volunteer fire departments.

Harrison said his background as a small businessman and former technical service engineer for the Kohler Co. has been beneficial in serving on the commission.

“As a businessman I know how important it is to balance a budget and cut wasteful spending,” Harrison said.

Townsend said he believes voters want a representative who will be accountable and transparent.

“I am not a career politician,” he said. “I will bring my hard work ethic and dedication to the commission. I believe raising taxes on hard-working families is never an option.”

Townsend said he and his wife raised their children in Limestone County and are invested in it for future generations.

“The bottom line is that I want to work to make District 4 a place where people want to live, work and play,” he said.

The District 4 race heated up last week over Alabama Ethics Commission complaints against Harrison, which were dismissed Oct. 7.

“I can confirm that the complaints were dismissed,” Thomas Albritton, executive director of the Alabama Ethics Commission, said in an email. He did not comment on the nature of the complaints or the results of the commission’s vote.

In a statement Oct. 7, Harrison said the Ethics Commission and investigators"looked into every aspect of this case in a thorough and careful investigation.”

Harrison said that the Ethics Commission hearing followed three complaints that were made accusing him of using his political position for personal gain, and he said that at least two of the ethics complaints were initiated by a man “heavily involved” in Townsend’s campaign.

“I think it’s pretty obvious that these complaints were politically motivated,” Harrison's statement said. “I am a Republican, and I suspect that my opponent’s campaign and the Democrat establishment wanted to see my name dragged through the mud before the election on Nov. 3.”

In a statement Oct. 8, Townsend denied knowing “on a personal level” the man to whom Harrison referred.

“He reached out via Facebook, as so many others have, and attended my community events,” Townsend said. “It seems like my opponent is creating a political attack against me, and our district deserves so much better.”

Both District 4 candidates put a priority on improving roads.

“Road funding is, without a doubt, the biggest issue facing Limestone County,” Harrison said. “No other county department is underfunded as much as our roads. I firmly believe the County Commission as a whole needs to address this issue, and I will not stop working toward that goal.”

Another goal for Harrison is keeping taxes as low as possible.

“People are already burdened with so many taxes, and I cannot support adding to that burden,” he said. “I opposed the recent (state) gas tax increase because I believe we should be cutting wasteful spending instead of raising taxes. The truth is that the answer to our road problem is not higher taxes, but rather a willingness to cut unnecessary spending in other areas.”

Townsend said his top priority is to work on maintaining and improving roads.

“I will work with (Alabama House) Speaker Mac McCutcheon and other members of the Limestone County legislative delegation to make sure we receive our fair share of road funding from Montgomery,” he said.

He also wants to work with municipalities to bring jobs and economic vitality to the county.

“While I am not responsible for roads within our municipalities,” if elected to the commission, “I do oversee the county’s budget which includes, but (is) not limited to, services” like the license commission, probate judge, council on aging, sheriff’s office, emergency management and revenue commission, Townsend said.

“Education is another top priority of mine,” Townsend said. “I want our students, teachers and faculty to succeed. I will promise to help our schools every way I can.”