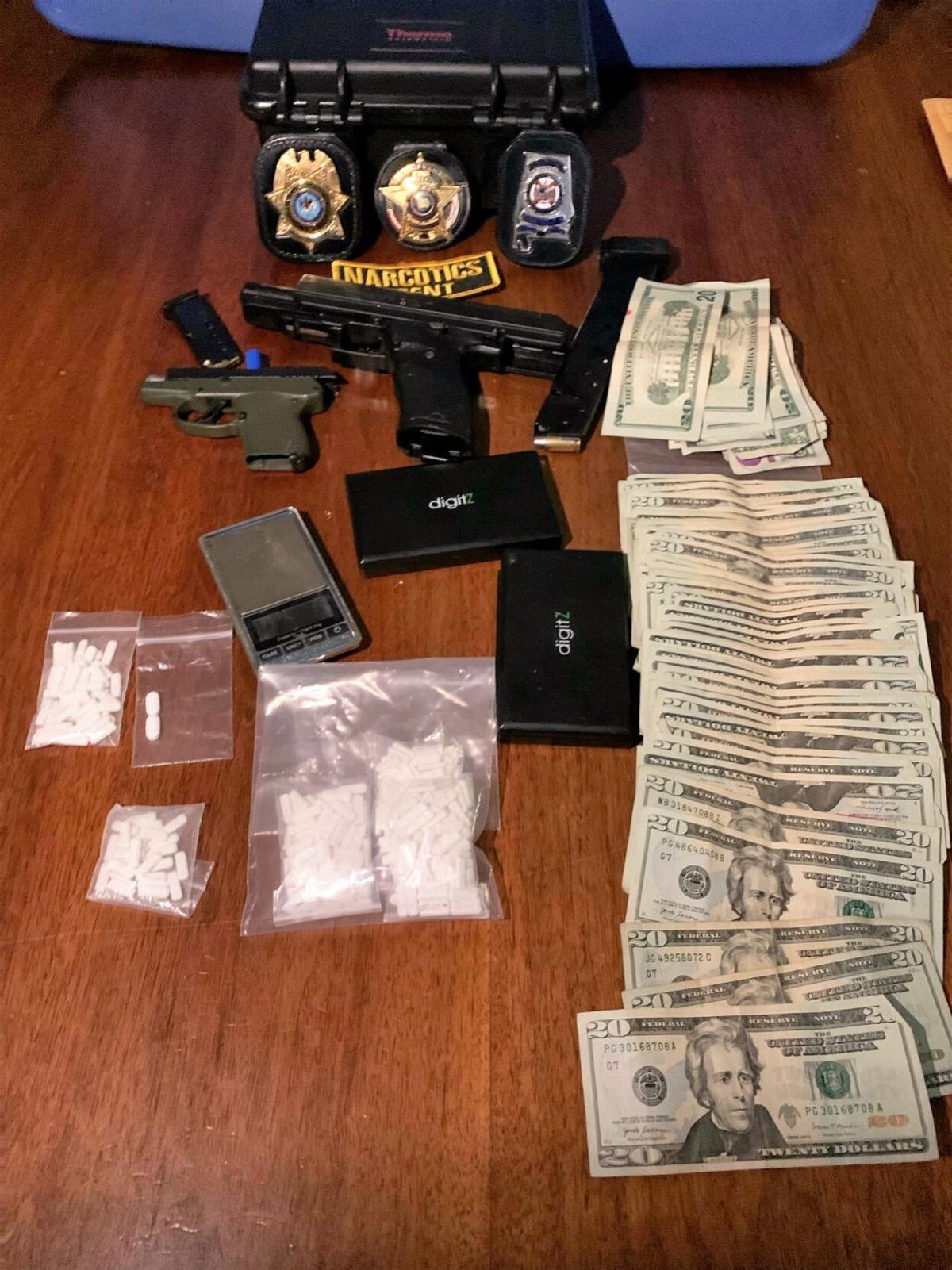 MOULTON — Two Moulton residents are facing drug trafficking charges after the Lawrence County Sheriff’s Office searched a home in the Five Points community on Wednesday, according to the department.

While executing the search warrant at the home on Lawrence County 334, authorities seized about 300 fentanyl pills, a large quantity of cash and multiple firearms, Sanders said.

“We are committed to working with our fellow citizens and our partner agencies to go after those that bring these dangerous drugs and substances into our communities,” Sanders said in a news release.