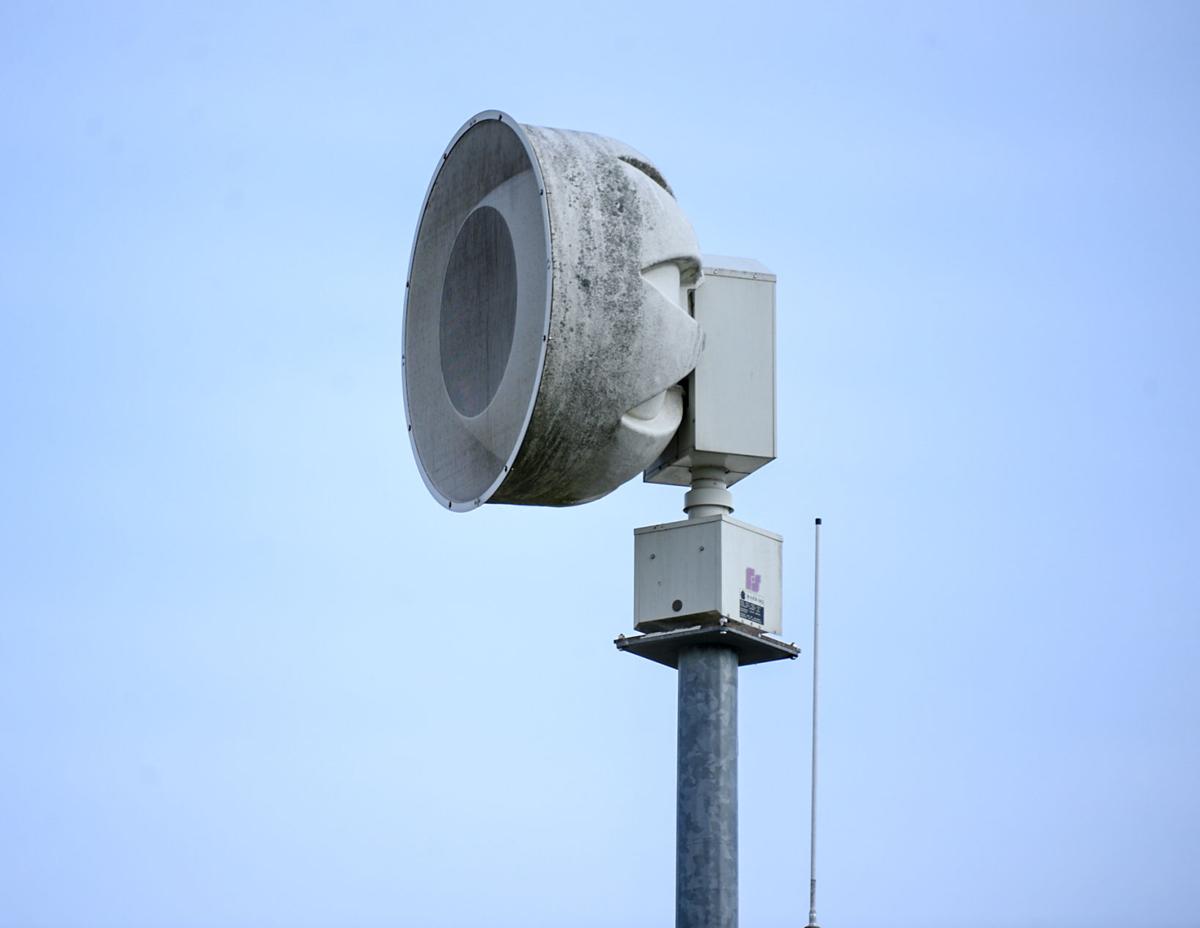 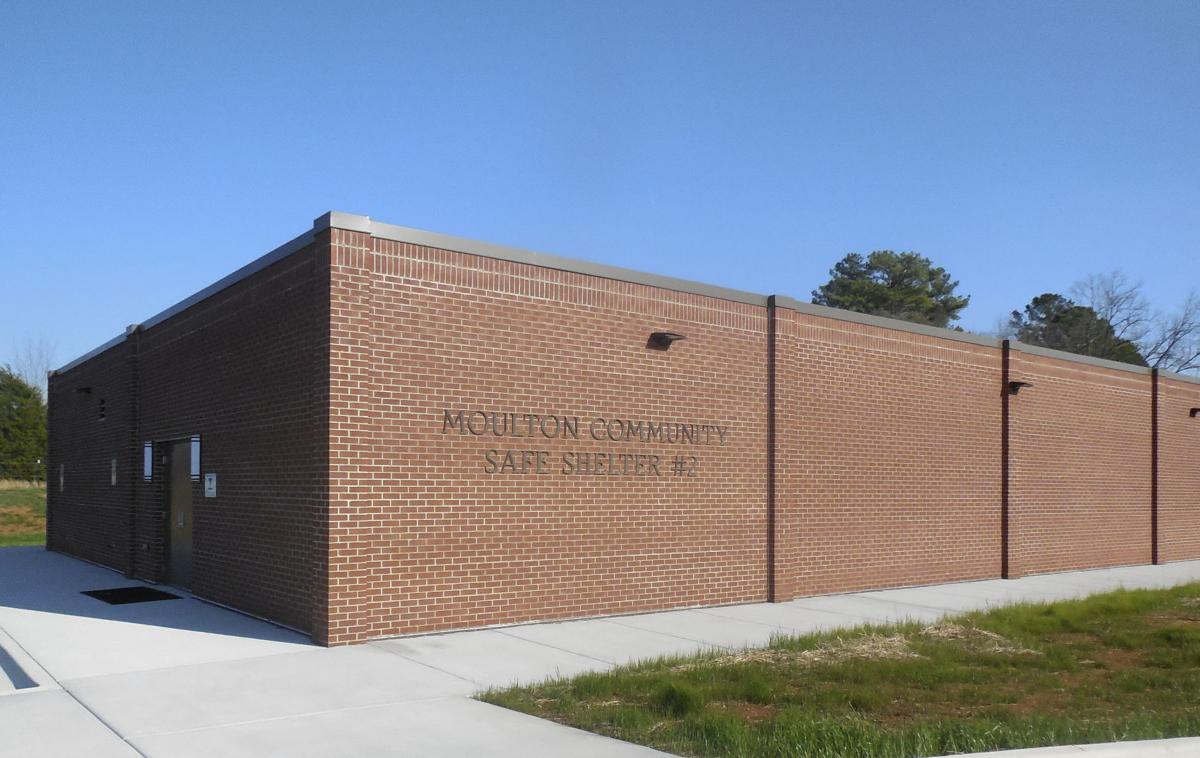 Ten years after an outbreak of tornadoes swept through the Tennessee Valley killing 18 people in Lawrence and Limestone counties, authorities say advanced technology and more storm shelters have made the area a safer place to live.

While at least one north Alabama mayor said tornado sirens have outlived their usefulness and have become too costly to maintain, local authorities disagree.

“I think sirens still have a place in alerting people of threatening weather,” he said. “Technology has improved. We have smart phones, apps, the internet, social media and TV, but sirens give us all another way of being made aware.”

Bob Joslin, mayor of Arab, said four of the city’s 14 sirens are inoperable and it would cost $94,000 to make the necessary repairs. He said he will propose to the City Council in early May that the city do away with all of the sirens and purchase a few hundred weather radios to distribute to residents needing one.

“(The technology of the sirens) is way outdated, and finding parts of the sirens is difficult,” he said. “Technology has changed so much in past 30 years. Now we know three or four days in advance that bad weather and possible tornadoes are coming.”

He said the city that's mostly in Marshall County has about 9,000 residents and the radios will be less than $25 each when purchased in bulk.

“Not everyone would need one and we will program the radios and show people how to use them,” Joslin said. He said Albertville has already abandoned its siren program.

In Morgan, Lawrence and Limestone counties, 159 tornado sirens are tied to severe weather and nuclear emergency alerts. TVA owns and maintains 101 of those, spokesman Scott Fiedler said, and the others are owned by the counties’ EMA offices. “They’re under no obligation to have sirens but we are required by law to have an outdoor notification system.”

Fiedler said TVA has 48 sirens in Limestone, 34 in Lawrence and 19 in Morgan.

“TVA knows these sirens are important to safety,” he said. “We have two local employees assigned to test and maintain them. The guys are out every day making sure they operate flawlessly.”

In the fiscal 2021 Lawrence County budget, the county allocated $11,000 to repair a siren in Wren that had been struck by lightning. In Limestone County, EMA budgets about $10,000 a year to maintain the sirens. Limestone EMA staffer Daphne Ellison said replacing a siren could cost as much as $27,000.

“People depend on sirens, but they need to remember they’re not made for indoor warnings,” she said. “There are no plans to do away with sirens. We want people to have more than one means of receiving warnings."

She said apps warning of severe weather were around when tornadoes struck a decade ago, but are much more prevalent now.

Former Lawrence County Sheriff Gene Mitchell recalls the devastation and long hours worked by his deputies a decade ago.

“The sirens are useful," he said. "The phones have really made a difference. You can see the storm where it is and where it is headed, but not everyone uses a smart phone and those apps.”

“The sirens are here to stay,” he said.

“A lot of residents have built their own storm shelters,” she said. “We have 1,799 storm shelters registered from residents and businesses and about 75% of them have been built since 2011. That’s a big number for Limestone.”

Limestone has 15 of the area’s 50 community shelters. Morgan has 21 with another large shelter proposed and awaiting grant money. It would have  the capacity to hold more than 400 people, Davis said.

She said 235 personal shelters are registered with Morgan County 911.

“There are 11 community shelters that have been built since 2011 with one additional being finished up at this point,” she said of Morgan County. Four new schools have community shelter capabilities, she added.

In Lawrence County, which lost 14 residents in the 2011 tornadoes, at least five of its 14 community shelters have been built in the past decade.

Community shelters in Speake, Loosier, Mount Hope and Five Points as well as the large shelter in Moulton have opened in recent years. In 2017, Moulton opened the area’s largest storm shelter with the capacity to hold 607 people. Mayor Roger Weatherwax said it is capable of sustaining tornado-strength winds of up to 250 mph.

“The tornadoes that came through in 2008 opened up some qualifications for federal money for shelters and in 2011 even more so,” said longtime Lawrence County Commissioner Bobby Burch. “I remember the community shelter on Court Street in Moulton was packed when those tornadoes passed through in 2011.”

An official at a Hartselle storm shelter manufacturer said business has skyrocketed since the 2011 tornadoes.

He said more than 5,000 of the 8,000 shelters his company has manufactured and installed throughout the Southeast have been since the 2011 storms.

“April 2011 was a game changer for us,” he said. “It was a life changer to everyone in the South. If you weren’t directly impacted, you knew somebody who was, and so many people wanted a shelter nearby to go to.”

Moulton Police Chief Craig Knight has painful memories of the tornadoes, but believes the area is better prepared now.

“We were working 18-19 hours (per day) helping find people in the debris and rubble,” said Knight, who was an officer with the city’s police department then. “There’s no doubt we are better equipped and won’t have the number of deaths today.”