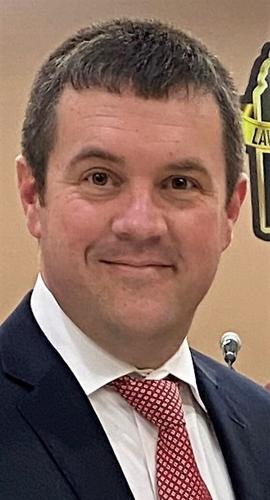 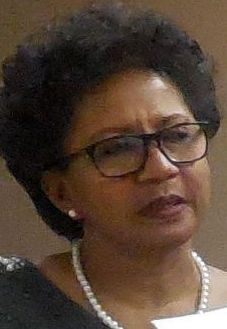 The Lawrence County school board can proceed with its plan to close R.A. Hubbard High at the end of this academic year and send its students to three other schools in the system, a federal judge ruled Monday.

U.S. District Judge R. David Proctor said the “court’s narrow role” was to determine if closing Hubbard would produce a “dual system of segregation,” was racially motivated or would put a “disproportionate burden” on Black students. He ruled the board had produced evidence that its action would have none of those effects.

District 1 school board member Christine Garner, who voted against closing Hubbard, said she “was extremely disappointed but not totally surprised” by the ruling.

“The superintendent and the other school board members said it was about money,” she said. “We have students in District 1 and they have lives. Their lives matter. The ruling means money is more important than their lives.”

Proctor’s ruling said board produced evidence that the closing “is financially — not racially — motivated.”

Proctor held a hearing April 14 in Decatur on the closing, and his ruling granted the board’s motion to allow it to proceed with closing Hubbard and modifying attendance zones.

Superintendent Jon Bret Smith said he was glad the ruling ended a process that was hard on the community.

“This afternoon, our motion for closing R.A. Hubbard and changing attendance zones accordingly was approved," Smith said Monday night. "This process and decision was difficult for everyone involved. From the beginning, the majority of people on both sides have wanted what was best for R.A. Hubbard. Everyone is to be commended for their efforts.

"From this point on, we ask that all parties work together to do what is best for students. The school system will strive to provide ample opportunities for input and help to make this process beneficial for our students.”

Proctor also ordered that the school board work with the community to determine if it has obtained or can obtain unitary status, which would signify it had become sufficiently desegregated and allow it to make decisions without seeking permission from a federal court.

"The time is well overdue for the District to move out from this court’s supervision," Proctor wrote.

Should those who vote in one party’s primary be able to vote in the other party’s runoff election?