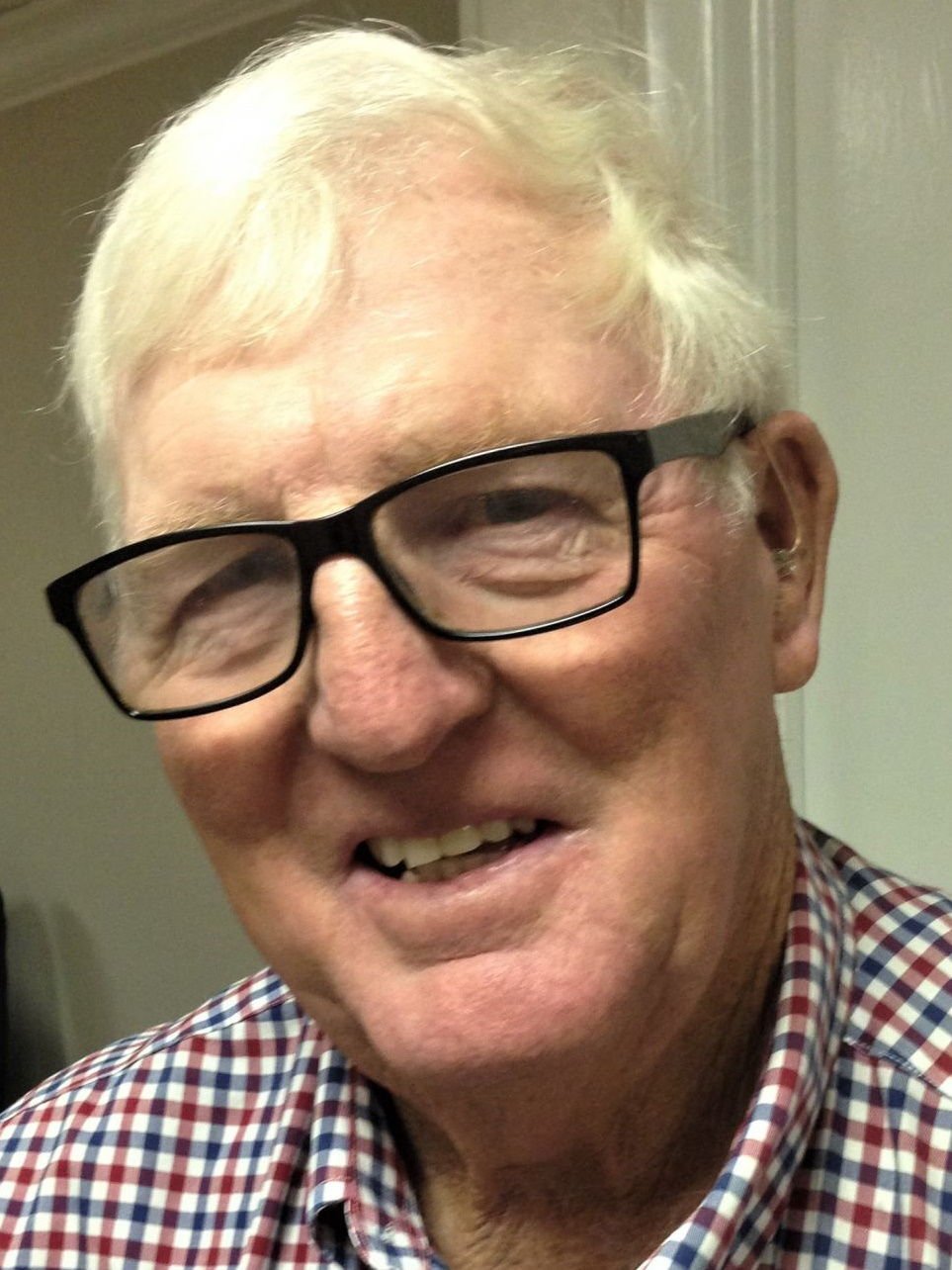 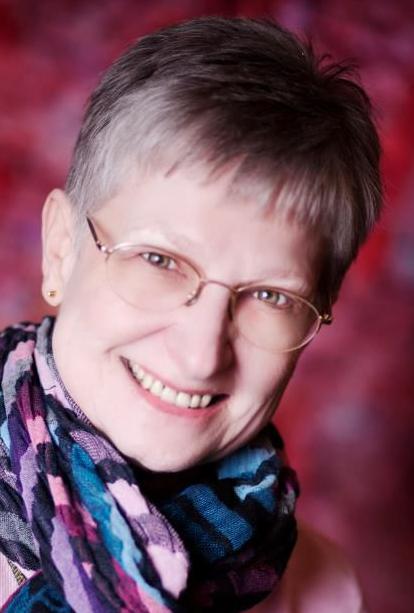 MOULTON — Lawrence County Commission District 1 will expand geographically under a proposed redistricting plan after losing more than 1,000 residents in the past decade and having too few people compared to other districts.

The population of District 1 — the northern part of the county including Town Creek, North Courtland, Courtland and Hillsboro — declined by 1,095 residents, from 6,159 to 5,064.

Under the “one person, one vote doctrine” of the 14th Amendment, electoral districts are to be apportioned according to population making each district nearly equal in the number of residents. A 5% deviation in population numbers is generally allowed, said Commission Chairman Norman Pool.

The ideal split of the five districts works out to 6,615 residents in each. Presently, District 1 is 1,551 residents short of that, which is a deviation of -23.4%. On the opposite side, District 4, mainly in the southeastern portion of the county, has 812 residents too many, with a deviation of 12.3%. District 5 currently has 718 too many residents and a deviation of 10.9%.

The proposed redistricting plan brings the five districts closer to equal populations. The commission hired a Birmingham demographer to help redraw the districts.

“A lot of the population loss in the (District 1) valley is because International Paper closed in 2014 and the consolidation of Hazlewood and R.A. Hubbard high schools in 2009 saw people leave,” said District 1 Commissioner Jesse Byrd. “When those jobs went away, people moved away.”

“Most of the valley is farmland, and we don’t have the population other districts have,” he said. “We’ll take whatever action we have to to be compliant with the law.”

Pool, the District 2 commissioner, said his district will expand east to make up for the population base it is losing to District 1. He said the Parkertown community will move from District 4 to District 2.

District 4 Commissioner Bobby Burch said even though his district lost about 70 residents in the last decade, the district’s area also will shrink to accommodate the other districts’ populations.

“District 1 lost the most people, and it is simply a domino effect shifting the other districts to be more equal,” Burch said.

In the past, the Lawrence County school board has implemented the same districts as the County Commission.

“After the commission approves redistricting, the board of education will review the new districts and most likely use the same lines,” said Board of Education Chairwoman Reta Waldrep.

Before commissioners can vote to adopt the resolution making changes to the boundaries, a public legal notice must be published for the second time this week in The Moulton Advertiser. The adoption meeting is set for 10 a.m. Nov. 19 at the County Commission annex at 12001 Alabama 157.

The new districts will need to be approved at least 180 days before the May 24 primaries.

Would you consider becoming a Boy Scout or Girl Scout troop leader?