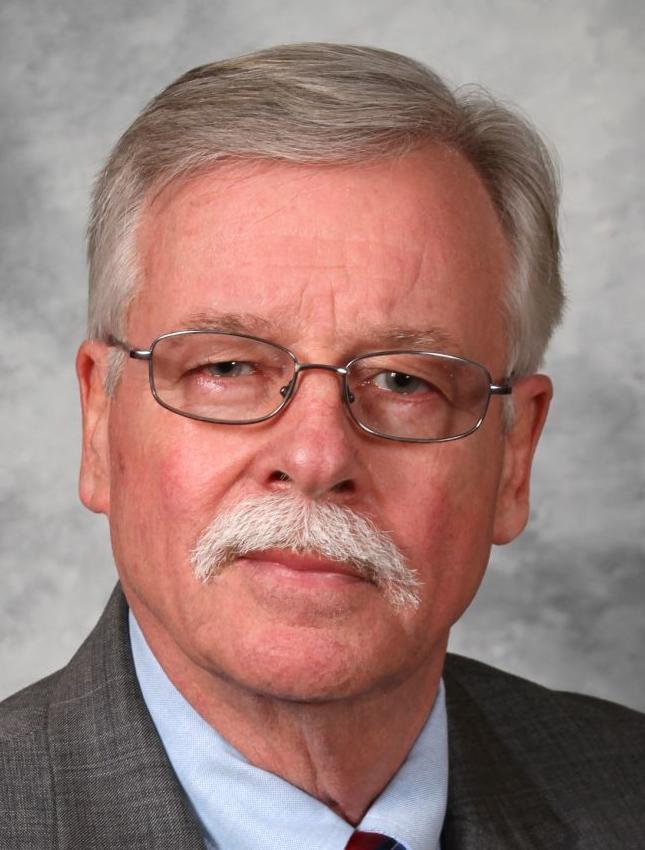 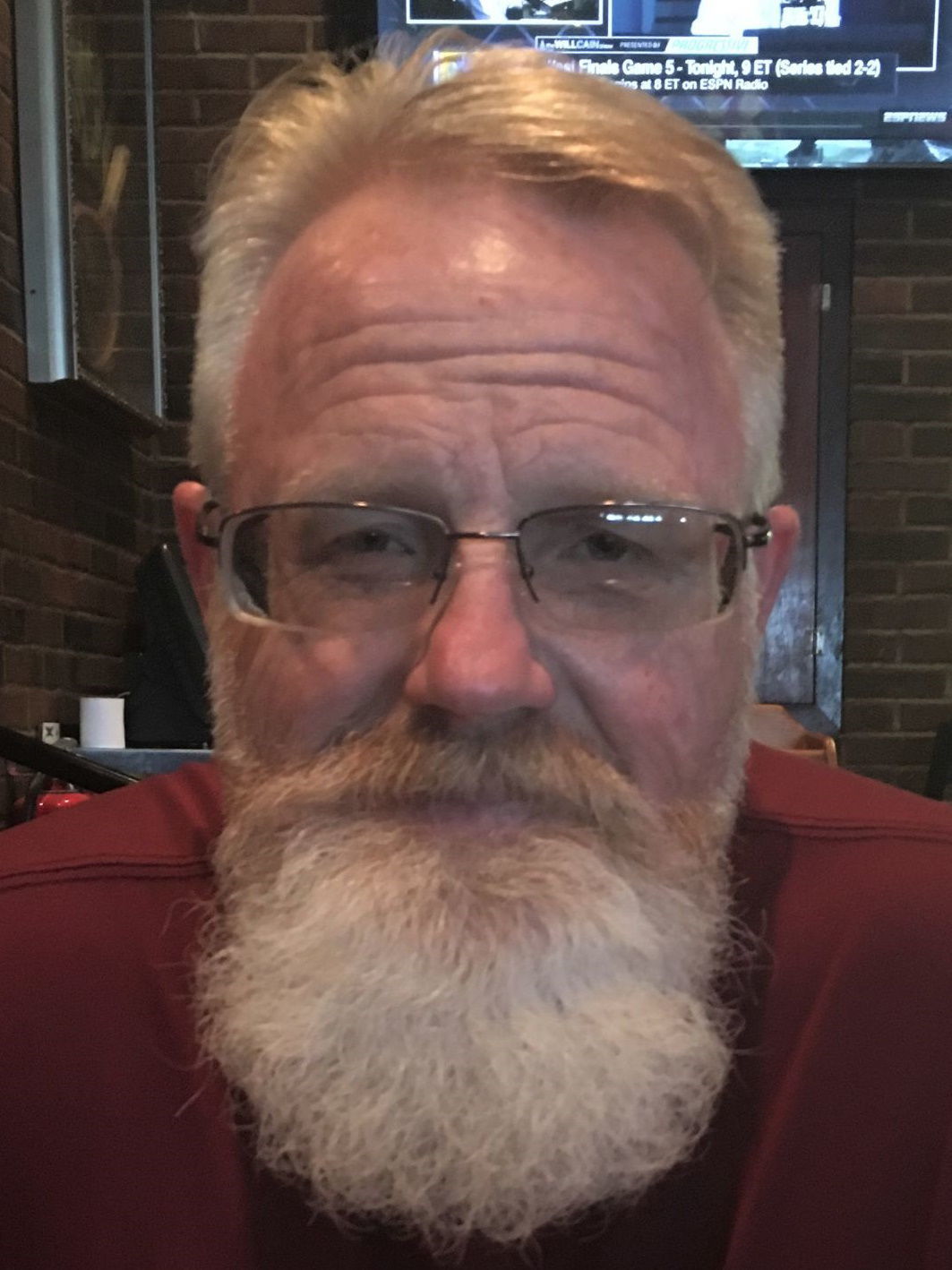 MOULTON — Lawrence County will begin picking up the heaviest-used community dumpster sites an additional day each week, and commissioners said Friday they won't pursue a garbage rate increase of up to $2 a month.

District 3 Commissioner Kyle Pankey, who also serves as the interim solid waste director, said at the commission meeting that he is shifting the workload of a part-time driver to add Friday pickups at four of the county’s nine sites.

A plan to increase garbage rates $1 or $2 a month to offset the cost of additional manpower and equipment for more extensive changes in the community dumpster program was taken off the agenda, Pankey said. He said the new service started Friday.

He said the Friday pickup will cost the county about $200 extra each week. He said the part-time driver is paid $14 an hour and the county will have extra fuel costs and maintenance on its vehicle.

At a Wednesday work session, Pankey said adding personnel, a new truck and 10 30-yard, rolloff dumpsters to alleviate the overflowing dumpster problems would cost about $300,000 annually.

He said the community dumpsters at the Hatton Park, Wiggins Grocery in Speake, Mount Hope Senior Center and at the solid waste office in Moulton are the “hot spots” where overdumping is a constant problem and Friday pickup will be added. Those sites also will be emptied Monday, Tuesday and Thursday, and “sometimes multiple times the same day,” according to Pankey.

“I’m putting the driver on the most abused sites,” he said. “He should be able to get those dumpsters hauled to the landfill in a full day.”

Pankey said the solid waste department has a skeleton crew, including a mechanic, working on Fridays.

“He won’t be there by himself,” Pankey said of the driver. “So if he has trouble and needs assistance, we’ll have somebody to help him. … I’m trying to be a good steward of the county’s money.”

Most of the solid waste personnel work four 10-hour days.

At the Wednesday work session, it was reported the solid waste department was at 51% expenditures through seven months of its fiscal 2020 budget of $2.3 million.

District 2 Commissioner Norman Pool, whose district includes Hatton Park, said he is encouraged by the plan. On Wednesday, he said he was ready to make a motion to increase garbage rates.

“The objective is to dump on Fridays so we don’t have a mess every Monday,” he said. “We’ve got to figure out a way to manage this thing. I’ve been a big proponent of the community dumpsters. They’re very popular. We just have to get this problem under control. We’ll see how it goes if we can get the sites emptied Mondays, Wednesdays and Fridays.”

District 5 Commissioner Joey Hargrove had the dumpster at Veterans Park in Caddo removed in mid-March. “It was unhealthy, an eyesore and people were constantly abusing it,” he said. “I’m looking for a new place to put a dumpster. It doesn’t belong at the park.”

He said he had about 40 phone calls from constituents in his district opposing an increase in their garbage rates. Lawrence County residents pay $14 a month for residential garbage pickup service. The commissioners lowered it from $15 a month about four years ago.

In the winter, the commission voted to install security cameras at the dumpster sites and prosecute violators of the dumpster rules, when ban scavenging inside them and placing items around filled containers. The Lawrence County Sheriff’s Office has made arrests at a couple of the sites allegedly involving people who are scavenging the dumpsters for scrap metal and valuable items.

“Installing the cameras has been put on hold because of the COVID-19 virus,” Pankey said. “This virus changed everything. And now we’re seeing a big jump in residential garbage. We had over a 1,000 tons picked up in April. We’re hoping once this virus problem settles down, our garbage numbers will go down, too.”

The cameras are about $3,000 apiece and will have 24-hour surveillance.

Sentence in the third to last paragraph seems a little off: "In the winter, the commission voted to install security cameras at the dumpster sites and prosecute violators of the dumpster rules, when ban scavenging inside them and placing items around filled containers." It also doesn't explain the rationale for banning scavenging, is it a health and safety issue?