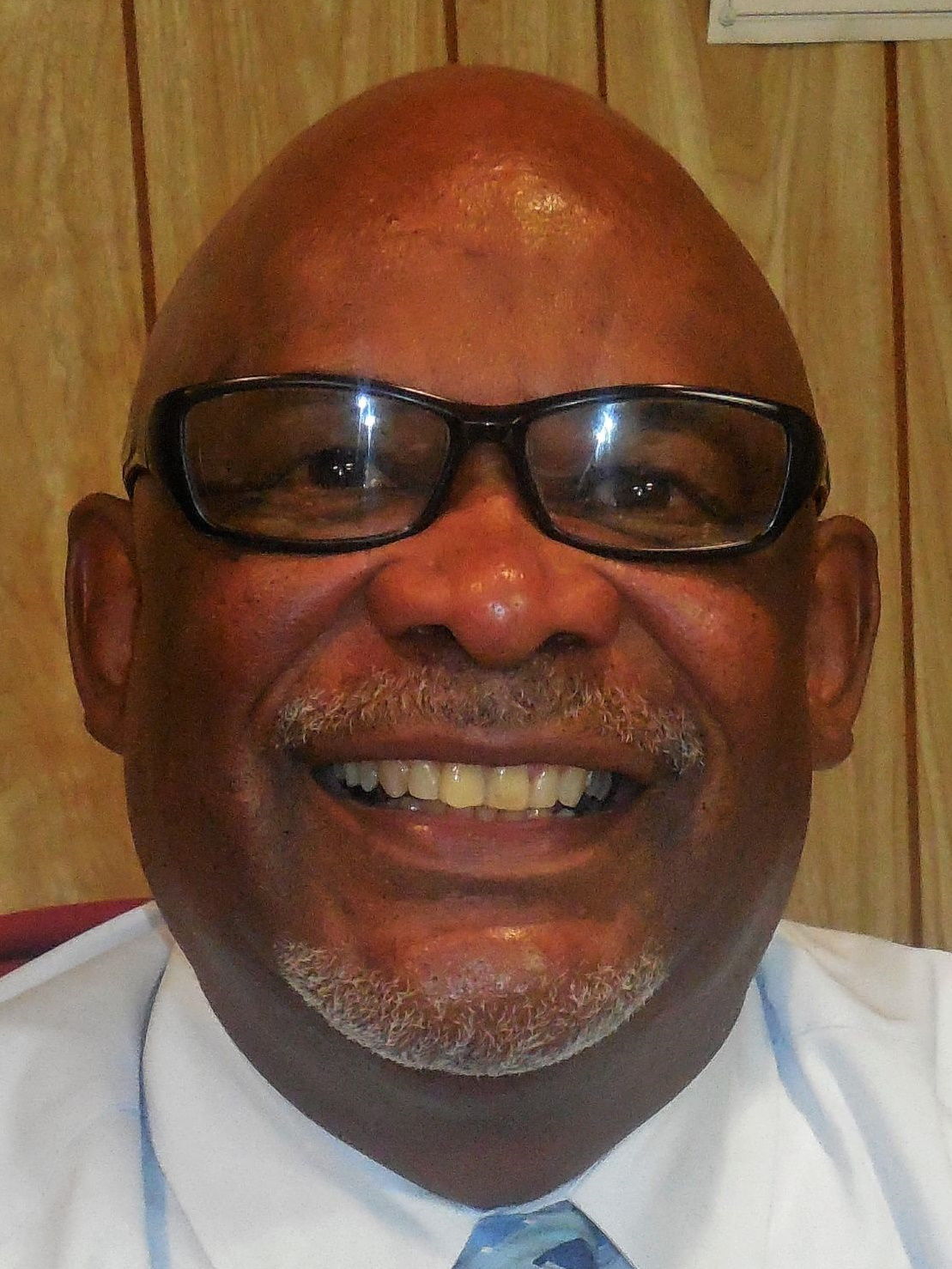 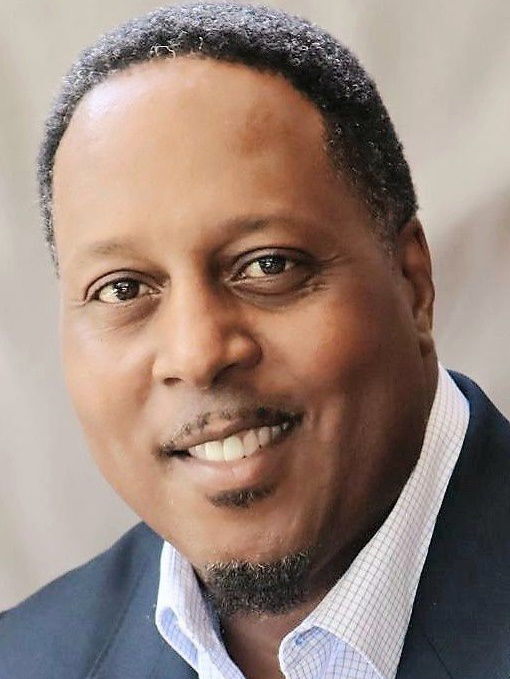 HILLSBORO — Scottie Bolden received the most votes Aug. 25 when he challenged incumbent Mayor Charles Owens, but the Town Council on Monday selected Owens as the new mayor.

The problem: Bolden, who had also served as a councilman, apparently did not live in the town limits, despite winning the mayoral election 122-99.

Three days after the election, Owens filed a complaint in Lawrence County Circuit Court claiming Bolden resided outside the town limits. After a mediation hearing two weeks ago, all three parties — Bolden, Owens and the town — agreed the Town Council “should be encouraged” to “immediately annex Scott Bolden’s property in the city …. Then vote to appoint the mayor of Hillsboro, Alabama, from any citizen over the age of 18, which resides in the city,” which meant Bolden could have been chosen.

Monday night, the council voted to annex Bolden's property into the town and then voted 3-2 to reinstall Owens for four more years. He's been mayor since 2008.

“I was elected by the people of Hillsboro to represent them on the council,” Woods said. “After the canvassing of votes on Sept. 1 showed Bolden was the clear winner 122 to 99, the people of the town thought Scottie Bolden was the new mayor. I voted (Monday night) the way the people of the town voted. That was my reason to support Scottie Bolden. It was a fairly easy decision for me. I have a clear conscience. I represented the majority of the voters of Hillsboro.”

Woods said after the council vote, he made a motion for the council to “reconsider the appointment” of Owens, but it failed to get a second.

Goins said she felt Bolden’s name should not have been placed on the ballot because he didn’t live in the town limits.

“I want to follow the rules and regulations that are in place,” she said to explain her support for Owens at the council meeting. “If we don’t follow the rules, we should get rid of them.”

Bolden said Tuesday he was “disappointed for the people of the town.”

“In the end, their votes didn’t count,” said Bolden, 51. “As a former council member, I know the council is supposed to represent the people. I hate the council didn’t consider the residents in this matter.”

Bolden, youth minister at Wheeler Chapel Church in Lawrence County, said he was confident the council members would cast their votes the way the people voted. "Yes, I was expecting to win,” he said.

He said he plans to focus on his family and church, where he has worked for 15 years.

“I have a vision to move the town forward,” he said. “I plan to run again in four years because that’s what the people here want.”

Hillsboro native Janetta Thompson is upset the Town Council did not fulfill the majority of the residents’ wishes.

“We wanted a change,” Thompson said. “There were a lot of broken promises with Mayor Owens. I don’t like what just went down.”

Fellow longtime resident Steve Simpson, who said he was born in Hillsboro 58 years ago, said the voters of the town were treated unfairly.

“As a resident and voter of Hillsboro, I believe we were cheated," Simpson said. "The council voted for themselves, not for the majority of the people.”

Simpson said he voted for Bolden.