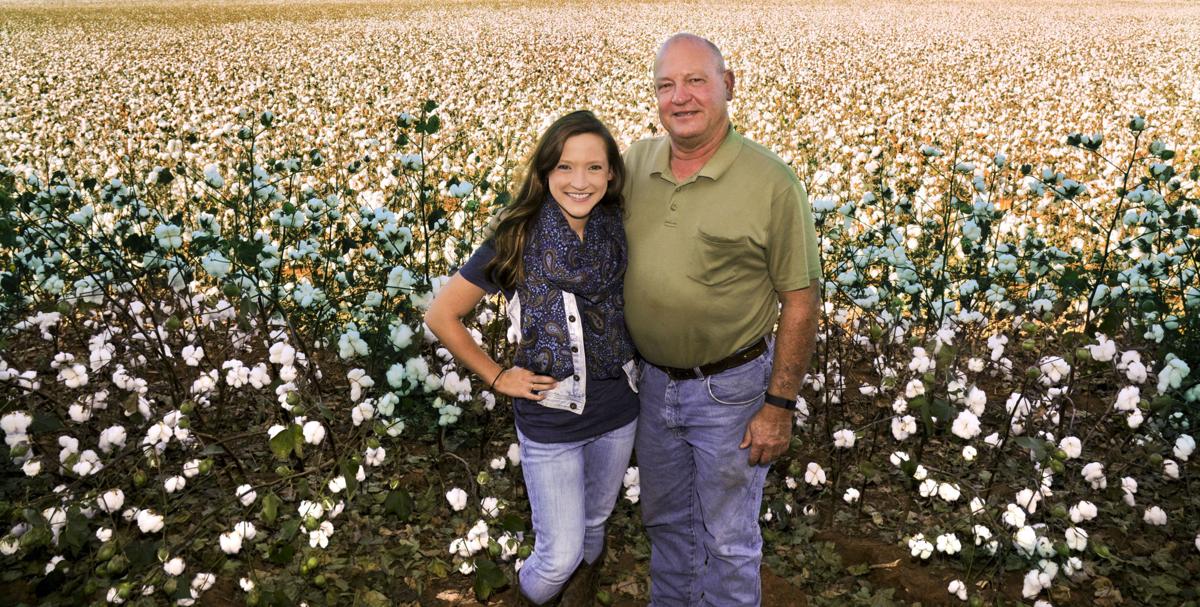 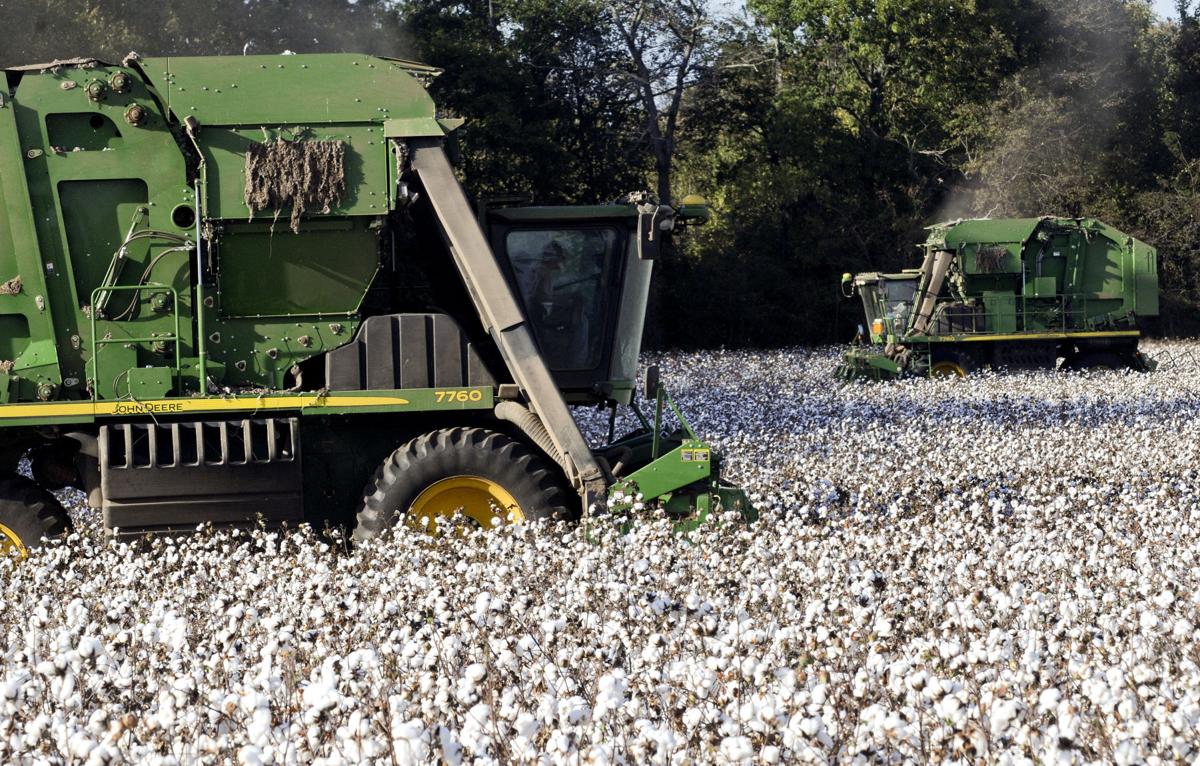 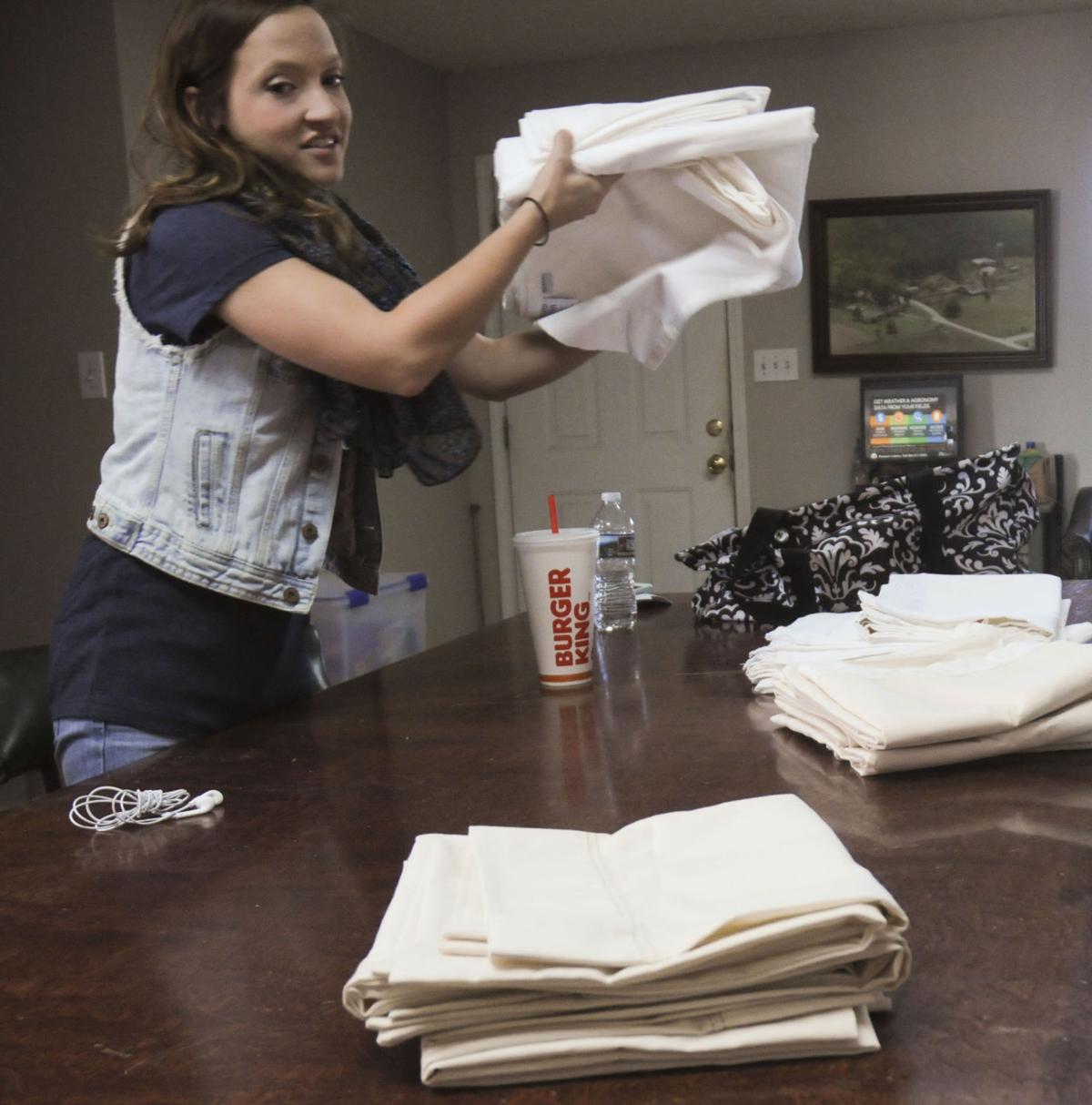 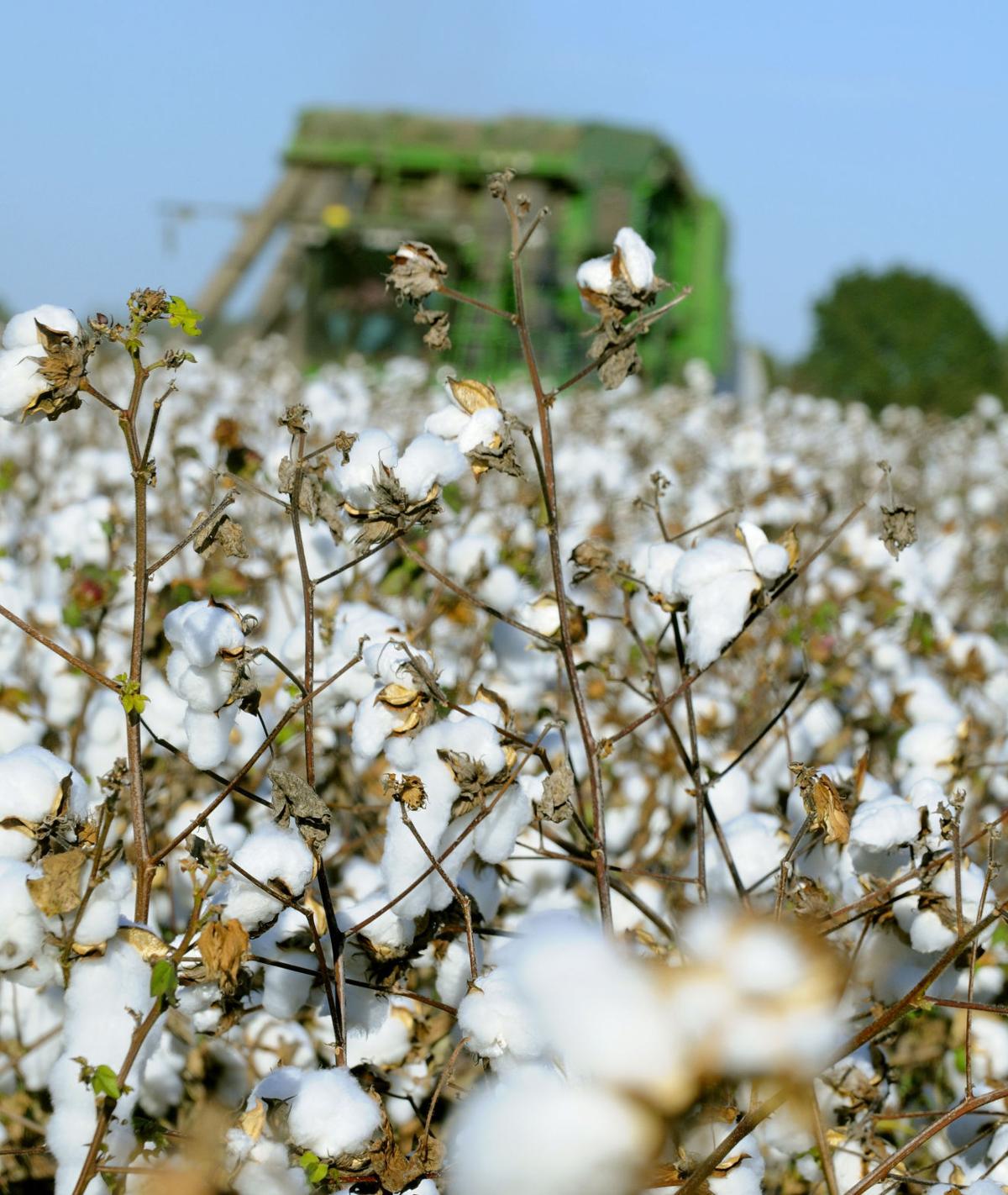 MOULTON — A Moulton company is carrying "Made in America" to a new level, and the business is growing from the ground up.

Until the cotton is spun to yarn at a plant in South Carolina, everything — planting, growing, picking and ginning — is done at Yeager Gin on Alabama 157.

Marcy Gang, executive account manager for Cotton Inc., an organization that does research and promotion for cotton growers, said Yeager’s business venture is the only one of its kind in America.

“There are several apparel businesses that source and manufacture within a certain radius, but Red Land Cotton is the only home textile brand that actually grows the cotton that goes into their products,” she said. “Within cotton textiles, it is unique to see a farm business expand to include finished goods.”

Yeager, who farms more than 3,000 acres of cotton, said he thought about trying to produce a clothing item made from cotton he grows, but didn’t push forward until his sister’s response to an Instagram video.

He made a video of a new forklift that picks up four cotton bales at a time and posted it on social media. His sister, June Martin, who resides in Texas, wrote that she would like to have some sheets made from “that white Alabama cotton.”

Yeager took this as a sign that it was time to explore his dream. He knew of a couple cotton growers that had tried to produce shirts, but couldn’t find any grower who had traveled the bed linen route. Yeager also faced the challenge of finding a textile mill that would spin his cotton to yarn.

“All of this was kind of overwhelming,” he said.

He reached out to his daughter, an accomplished artist who resides in Nashville. She agreed to quit her job to join her father’s new business venture.

Yeager said he almost gave up on his dream because no textile mill wanted to “deal with a small quantity of cotton.”

The duo found a South Carolina mill that agreed to spin the cotton to yarn, but the deal required Yeager and Brakefield to provide 50 bales to guarantee the final product was all Lawrence County.

“But these are not just any sheets,” Brakefield said.

She said the company set out to find “unique textile” as a model for their product. Because they wanted something to last a long time, Yeager and Breakfield reached out to friends and asked them to see if they had any old linens.

A family friend in Hartselle had some bed linens from the early part of the 20th century she had inherited from her grandmother, whose name was Madeline Gray.

“It was in very good shape,” Brakefield said.

She said a researcher at Cotton Inc. reverse-engineered the sheet and identified the weave and thread count.

Madeline Gray is one line of linen the company sells for $275 and which is available for any bed size. The other line, Red Line Classic, sells for $250 per set.

Brakefield said a company in Flintstone, Georgia, preps the fabric before it is shipped to New Jersey, where the sheets are sewn. She said the bleaching process the company decided to use leaves specs of cotton in the material so each set of linen is unique.

Brakefield runs the administrative side of the business, but her brothers, Mark Jr. and Joe, work in the fields with their father.

For more information, go to www.redlandcotton.com.