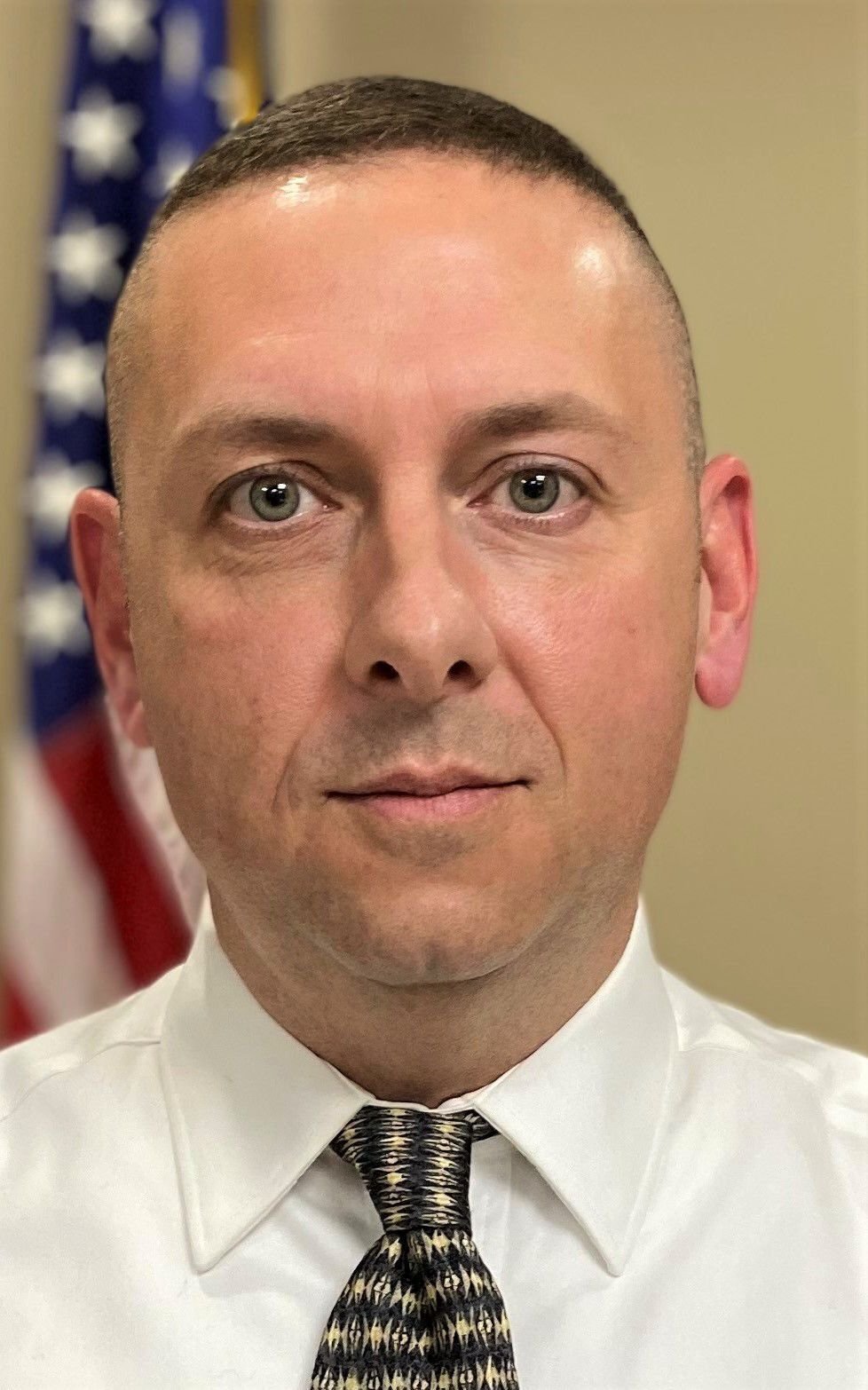 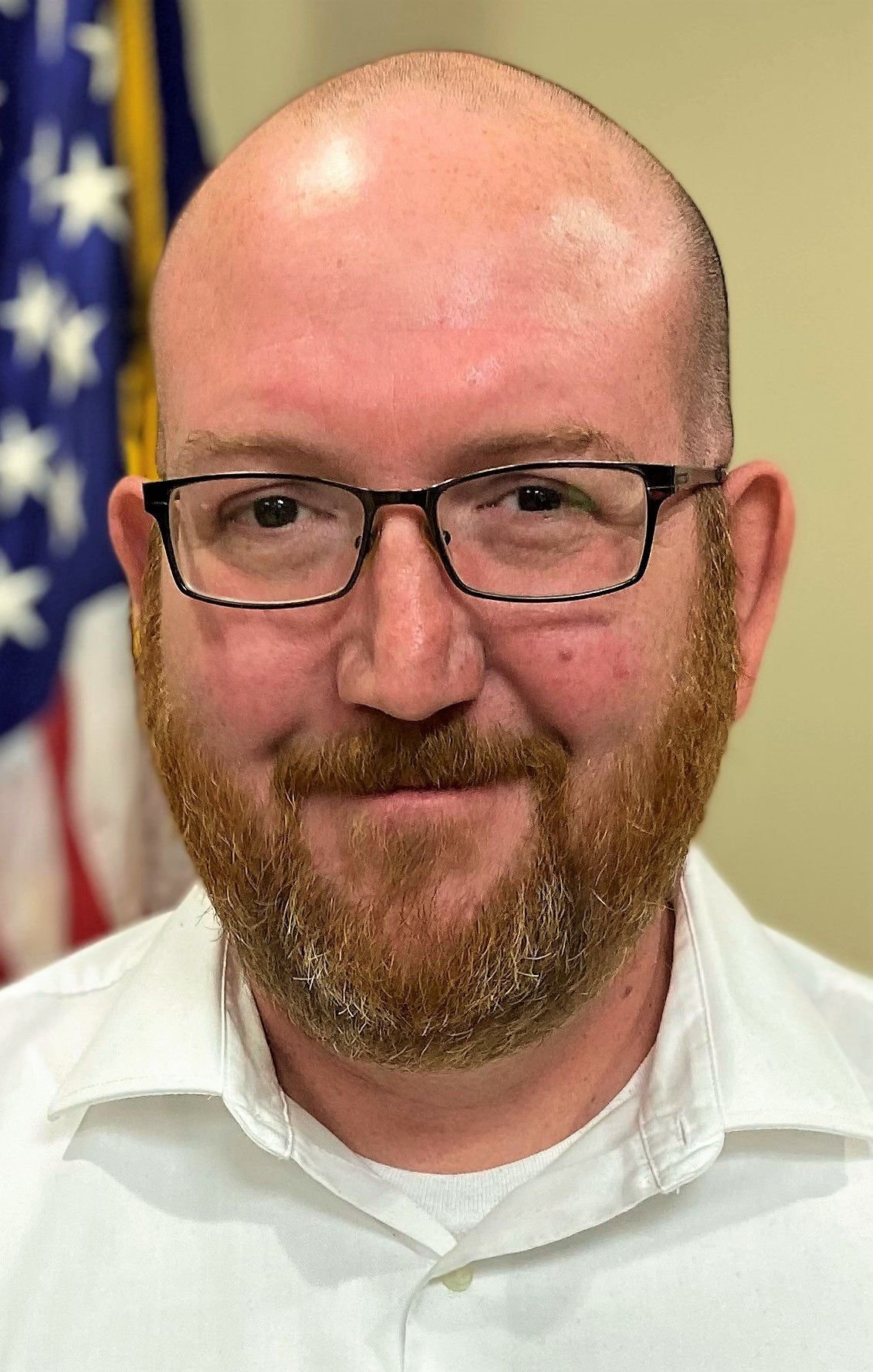 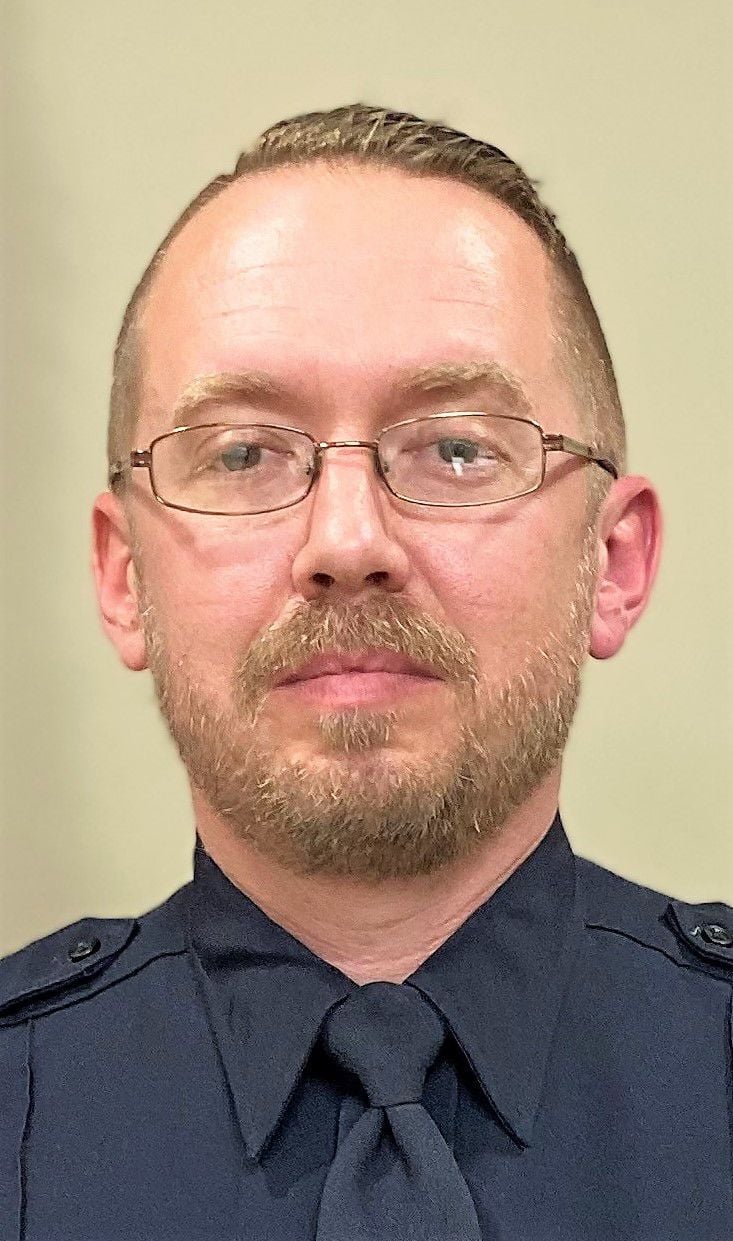 MOULTON — The three candidates for Moulton police chief say they’re interested in hiring a minority police officer and improving community relations if they are selected as the next chief.

Fielding questions for about 20 minutes each from Moulton City Council members Thursday night, Craig Knight, Russell Graham and Casey Baker each said it was past time the Police Department had a qualified minority and possibly a bilingual officer to join the force.

Knight, a member of department for 23 years and a supervisor for the past 14, said he would work to boost department morale and improve relations with surrounding law enforcement agencies.

“The morale is not good in our department,” he said. “We’re in need of more equipment. With better equipment, we can do a better job. We need to recruit officers with more than just an ad in the Moulton Advertiser.”

He said he’d like to improve working relationships with neighboring law enforcement agencies.

“We can be better,” he said. “I’m interested in building back pride and having a better relationship with other law enforcement groups.”

He said he would set up quarterly town hall meetings to build stronger ties with the community.

Graham joined the Moulton police department in February 2009 and is now an investigator.

He said the department has to do a better job of recruiting and retaining officers. “Not many people want to go into this line of work,” he said. “Keeping viable employees can happen with more equipment and better training.”

He said he would “thoroughly investigate” all complaints from the community against his officers.

“If it becomes a criminal case, we’ll turn it over to federal agencies,” he said. “I would love for the department to have a better relationship with the community. I’ll be open to new ideas.”

He said he would implement programs with local merchants such as “Shop with Cops” and “Coffee with Cops.”

He called department morale “pretty good,” but he also sees a need for better equipment.

“We need more investment into equipment and patrol cars. Everyone wants as new of a car that is possible,” he said.

He feels the makeup of the department should “reflect the demographics of the city.”

Baker, a member of the department for seven years who also handles traffic homicide investigations, said it is important to him that officers feel appreciated.

“Morale could be better,” he said.

“The main reason I am an officer is that I care about people. And I was raised to be an example not an excuse," he said.

As for diversity in the department, Baker said he favored adding females, Blacks and Hispanics to the force.

“Diversity would be great,” he said. “You can’t make people apply.”

The department has 11 officers and each candidate said that number needs to grow.

Mayor Roger Weatherwax said the council would vote on a new chief at Monday night’s meeting. It begins at 5 at City Hall.

If a new chief is not selected, the council could open the field to outside candidates.

The pay range for the Moulton police chief ranges from $25.60 to $36.89 an hour depending on experience.

Police Chief Lyndon McWhorter is retiring Jan. 31 after 15 years as chief. He worked with the Lawrence County Sheriff’s Office for 15 years before joining the Moulton police department.