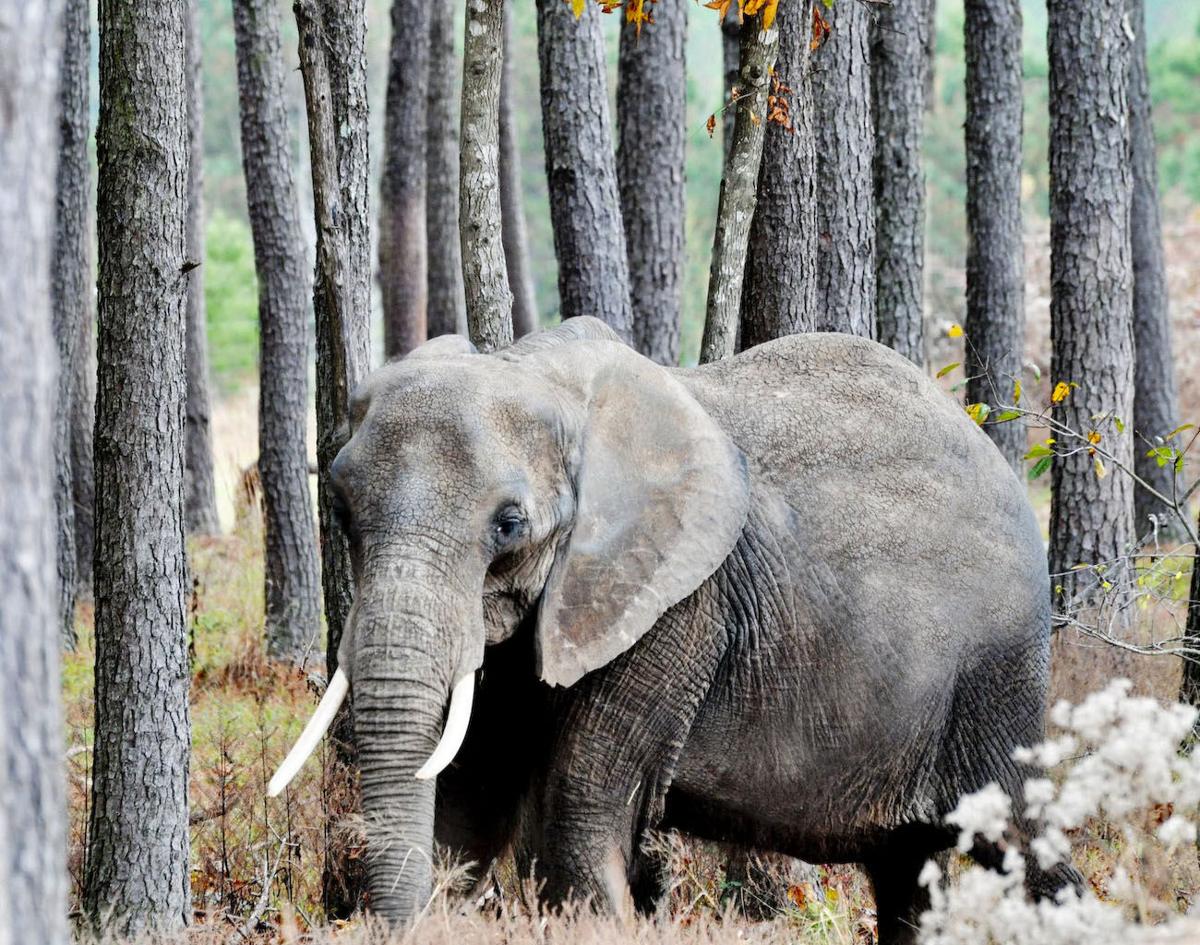 Since being seized Nov. 9, 2017, by Lawrence County authorities, Nosey has been kept at The Elephant Sanctuary in Hohenwald, Tennessee. [COURTESY PHOTO/THE ELEPHANT SANCTUARY OF TENNESSEE] 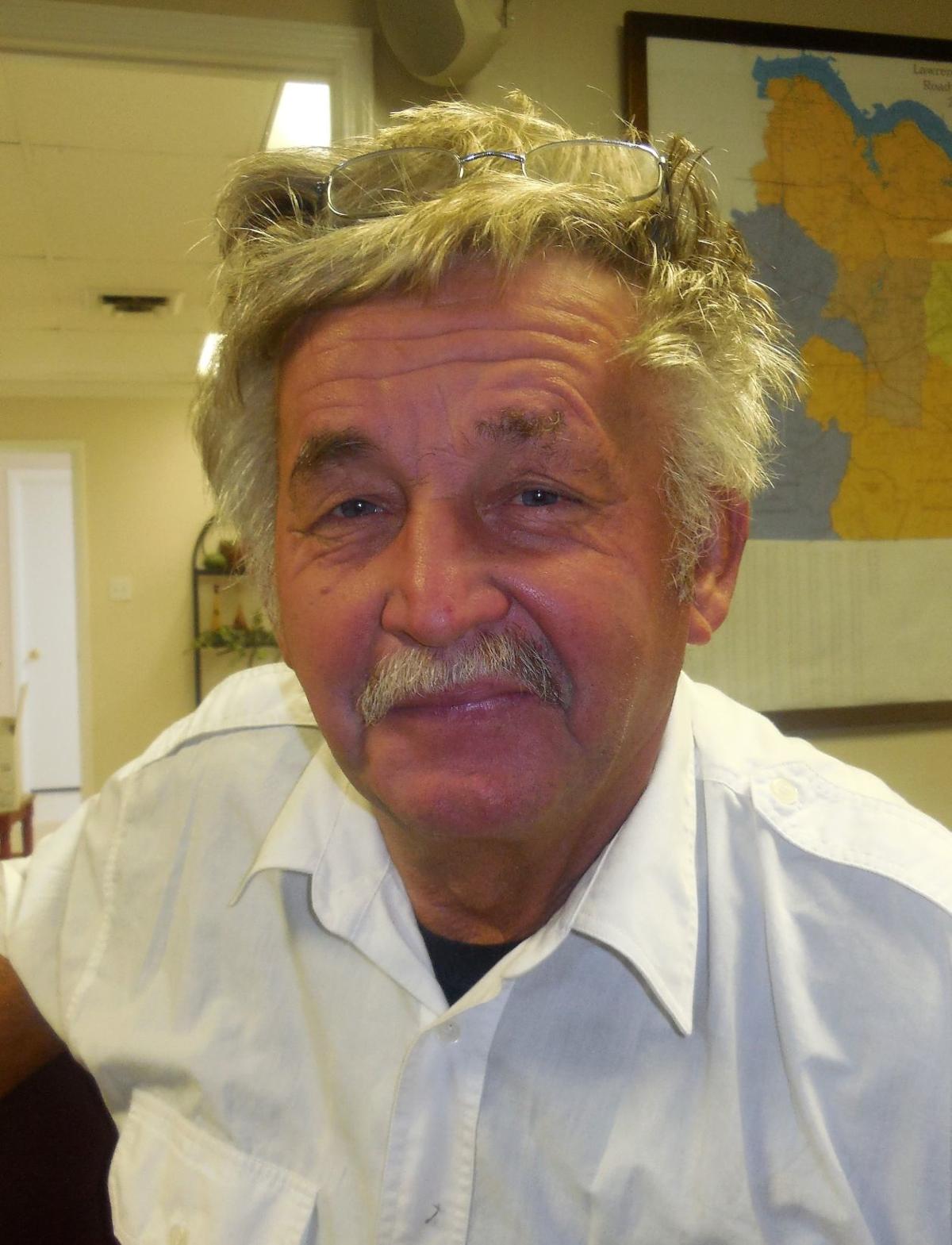 MOULTON — The owner of a 37-year-old African circus elephant seized by Lawrence County authorities in 2017 has lost his license to exhibit animals, according to an animal rights organization. But the elephant’s owner said he hasn’t been informed of any such ruling.

“The first I have heard of that is when you called me this morning,” Hugo T. Liebel, of Davenport, Florida, told a reporter Tuesday. “It’s news to me. But I will tell you, the law is on my side.”

Rachel Mathews, spokeswoman for People for the Ethical Treatment for Animals, said in a written statement her group was pleased a U.S. Department of Agriculture administrative law judge ruled to revoke the federal Animal Welfare Act license of Liebel.

"After decades of forcing Nosey the elephant to give rides even as her bones ached, Hugo Liebel is out of the animal-exhibition business," Mathews said Monday. “Fifteen years after launching the campaign for Nosey's freedom, PETA is celebrating her safe and secure retirement in the expert care of a lush sanctuary."

Liebel, 67, said PETA continues to spread rumors about him.

“You would think PETA knows more about me than I do,” he said. “A government agency is relying on rumors, propaganda and hearsay to make decisions. If you say enough trash about anyone, it becomes the truth. The internet (social media) will trash you.”

He added about four years ago, a lawyer representing PETA offered him $750,000 for Nosey. "I could have pushed him to $1 million, but Nosey is not for sale," Liebel said. "So they have had to resort to trashing me."

“Hallelujah. It’s about time,” said Hooks, who was appointed by the state Attorney General’s Office after a request from the county DA’s office to assist in the case.

According to government records, the USDA filed a request July 9 with the Secretary of Agriculture’s Office for a default decision to terminate the federal Animal Welfare Act license of Liebel.

The USDA accused Liebel of neglecting Nosey and providing false information to government officials and missing a deadline to respond to a May 6 complaint.

Hooks said that at a circuit court hearing set for Nov. 4, the state will ask Judge Mark Craig to dismiss Liebel’s appeal from district court. The district court ruling gave the county’s animal control officer custody of the elephant.

“(Liebel) hasn’t complied with the court,” Hooks said. “He hasn’t produced any documents he was required to.”

In Nov. 9, 2017, while stopped in Lawrence County having repair work done on his truck and trailer near Alabama 157 just north of Moulton, Liebel had Nosey and four miniature ponies seized by Lawrence County authorities. After allegations of abuse, District Judge Angela Terry ordered the elephant transferred to The Elephant Sanctuary of Tennessee in Hohenwald, 80 miles southwest of Nashville and about one hour from Lawrence County.

On Dec. 16, 2017, the day after a 10½-hour hearing in district court, Liebel and his wife Franciszka, owners of the Great American Family Circus, were arrested on misdemeanor animal cruelty charges. They were released after paying $1,000 bail each. The same day, the ponies were returned to Liebel.

A trial date has not been set on the charges. The defendants have pleaded not guilty to the charges.

At the hearing, a veterinarian from the sanctuary testified that when Nosey arrived there, the elephant suffered from excessive dry skin, a bacterial urinary tract infection, roundworms and osteoarthritis, and the elephant’s gastrointestinal tract was empty.

On Jan. 22, 2018, Judge Terry ruled “the plaintiff has met its burden to sustain the writ of seizure as to the elephant in his cause” and gave custody to the county’s animal control officer.

“You cannot seize people’s property without just cause,” he said. “If we allow that, the U.S. constitution means nothing. Whoever seized my elephant broke the law. At the end of the day, I will prevail.”

Craig asked Liebel and the county to hold mediation during the summer. He also dismissed the Liebel's request for a jury trial and ruled the case would be heard as a new bench trial, if not resolved by mediation.

Liebel said there was nothing to mediate.

"When you take people's property unlawfully, you're wrong and you need to make it right," he said last summer.