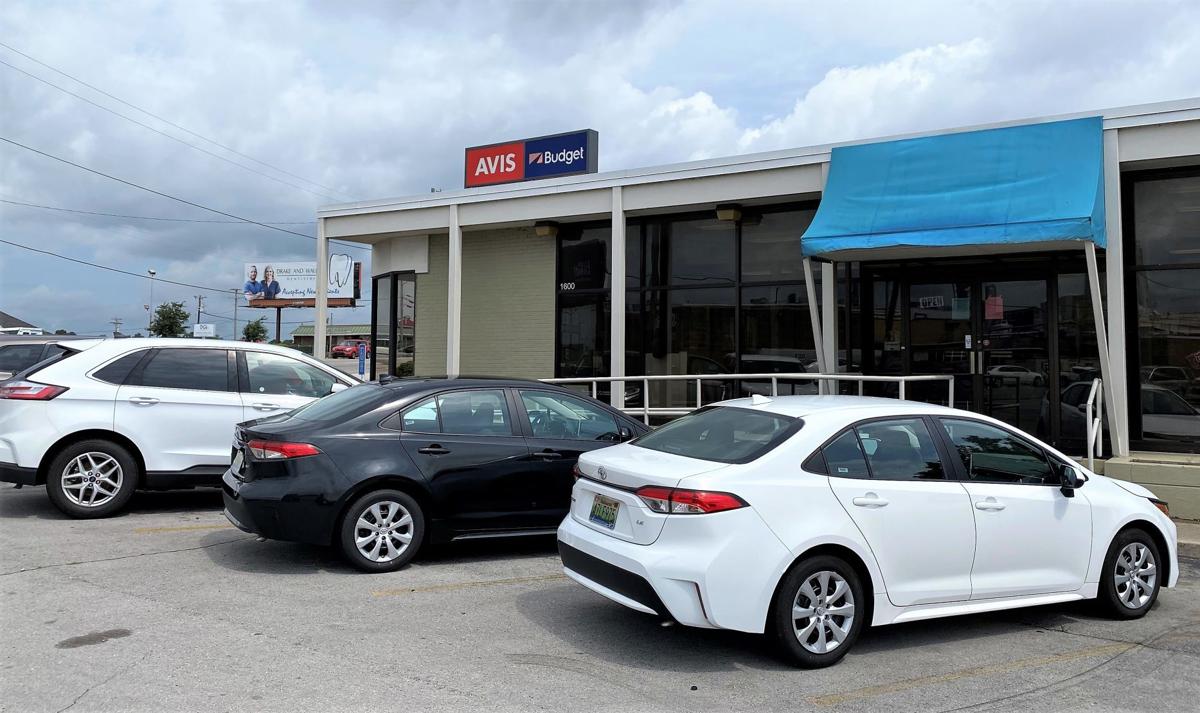 Three vehicles were parked in the lot at Avis/Budget rental agencies on Sixth Avenue in Decatur last week. Employee Damien Turner said the vehicles were reserved and none were available for walk-up rentals. [MICHAEL WETZEL/DECATUR DAILY] 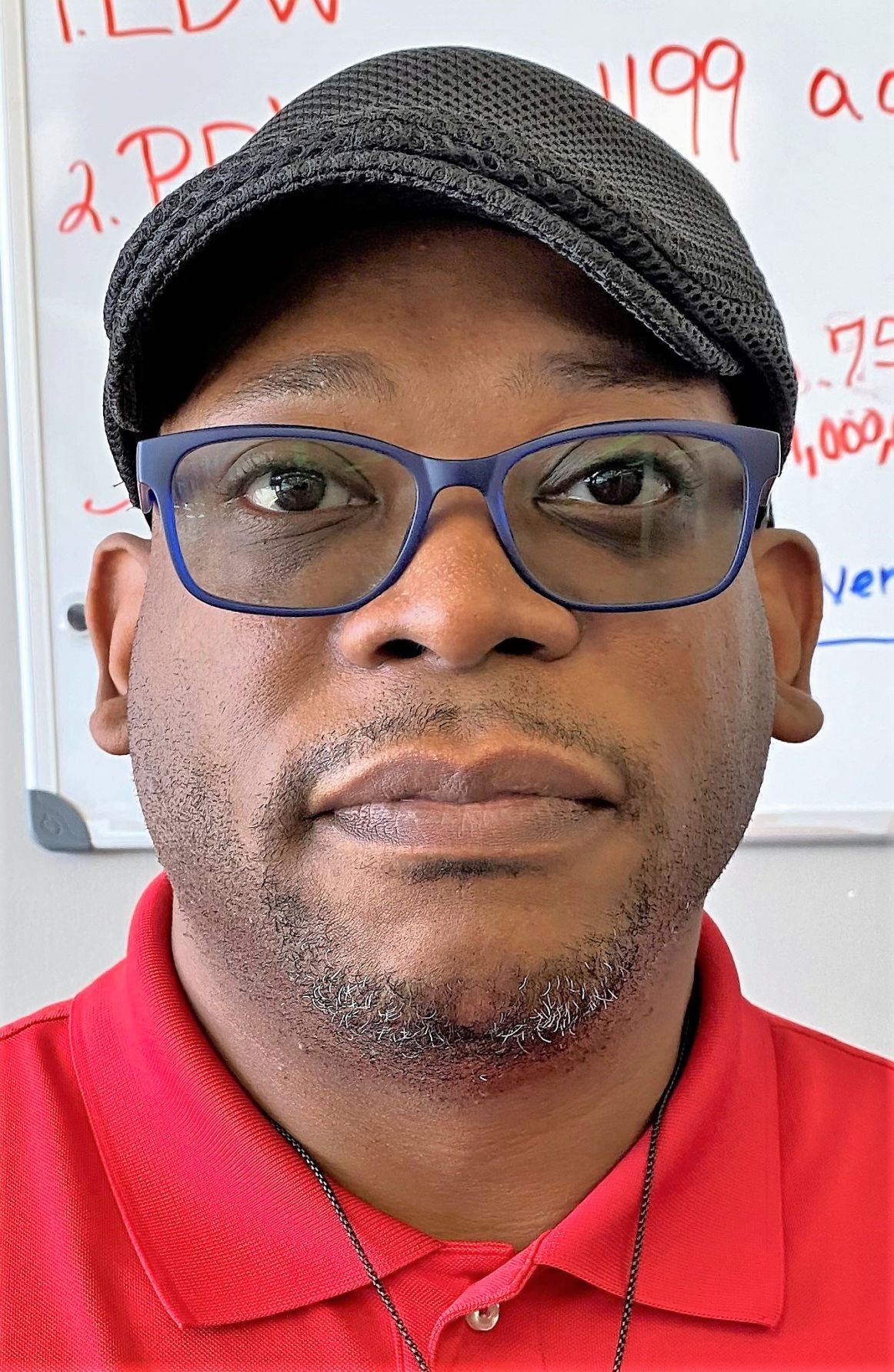 Those hoping to rent a vehicle this summer should reserve it a month in advance, expect to pay a lot and have a Plan B in case the requested vehicle isn't available, according to industry officials.

Pent-up travel demand from the COVID-19 pandemic and a global shortage of computer chips that has slowed new-vehicle production created a perfect storm that leaves rental vehicles difficult to secure.

It has travelers paying higher rental prices and keeping the vehicles on the road longer than the dates in signed rental agreements.

“We went from about 10 reservations a week to about 50 a week,” he said. “We don’t have vehicles available. We are asking our patrons to order their vehicles well in advance. We’ve got an order in to try to boost our fleet, but they haven’t arrived. It’s been really tough to meet the demand.”

Officials say when the pandemic hit in March 2020, many rental fleets were thinned because business and leisure travel dried up.

A major player in the industry, Hertz Rentals, filed for bankruptcy protection and is still operating. With the pandemic easing and more people traveling, rental agencies don’t have enough vehicles to meet the demand.

The Taiwan Semiconductor Manufacturing Co. reported the pandemic initially slowed production of chips and then demand rose with people buying new computers and electronics to work at home.

Droughts in Taiwan, a major fire at a chip factory in Japan and power grid problems triggered by unseasonably cold weather in Texas all slowed semiconductor chip manufacturing.

Today's new vehicles use between 50 and 150 computer chips per automobile, Taiwan Semiconductor said.

“Automakers and dealers prefer to sell vehicles to individual retail customers because there is a bigger profit in it, particularly now because prices are high,” she said.

Jonathan Weinberg, CEO and founder of Autoslash.com, which monitors the vehicle rental business, said the problem isn’t going away overnight. He even suggested that consumers not prepay for a rental. “That doesn’t guarantee you a vehicle,” he said.

He said the arrival of the shutdowns related to the pandemic “created a perfect storm in March 2020. ... Agencies saw a 90% drop in rental business. They shifted into survival mode by selling off most of their fleets. Then after the first of the year, the rental car business went from 0 to 100 in three seconds.”

He said in March of this year, rental agencies in 18 of 20 large airports in Florida were out of cars. “Supply chain issues were everywhere,” Weinberg said. “It will likely be August before we start seeing cars back on rolling off (assembly lines) and that will be too late for the summer tourist season.”

He said companies are doing more driving rather than flying and are keeping rental vehicles on the road longer.

“Expect to pay between $100 and $500 a day if you can find a vehicle,” he said. Tourism in Hawaii, Wyoming, Alaska and Montana has been “destroyed this year” because of the lack of rental cars, he added.

He said places such as Decatur will experience a larger drain on supply as summer vacations prompt greater demand for rentals in more populated areas. “The Northeast and Midwest will quickly need more vehicles ...,” Weinberg said. “They’ll be taken from the South to meet the demand there.”

He suggested travelers should look into using a car-sharing company such as Turo, which allows private owners to rent out their vehicles via online sites and apps, or other modes of transportation.