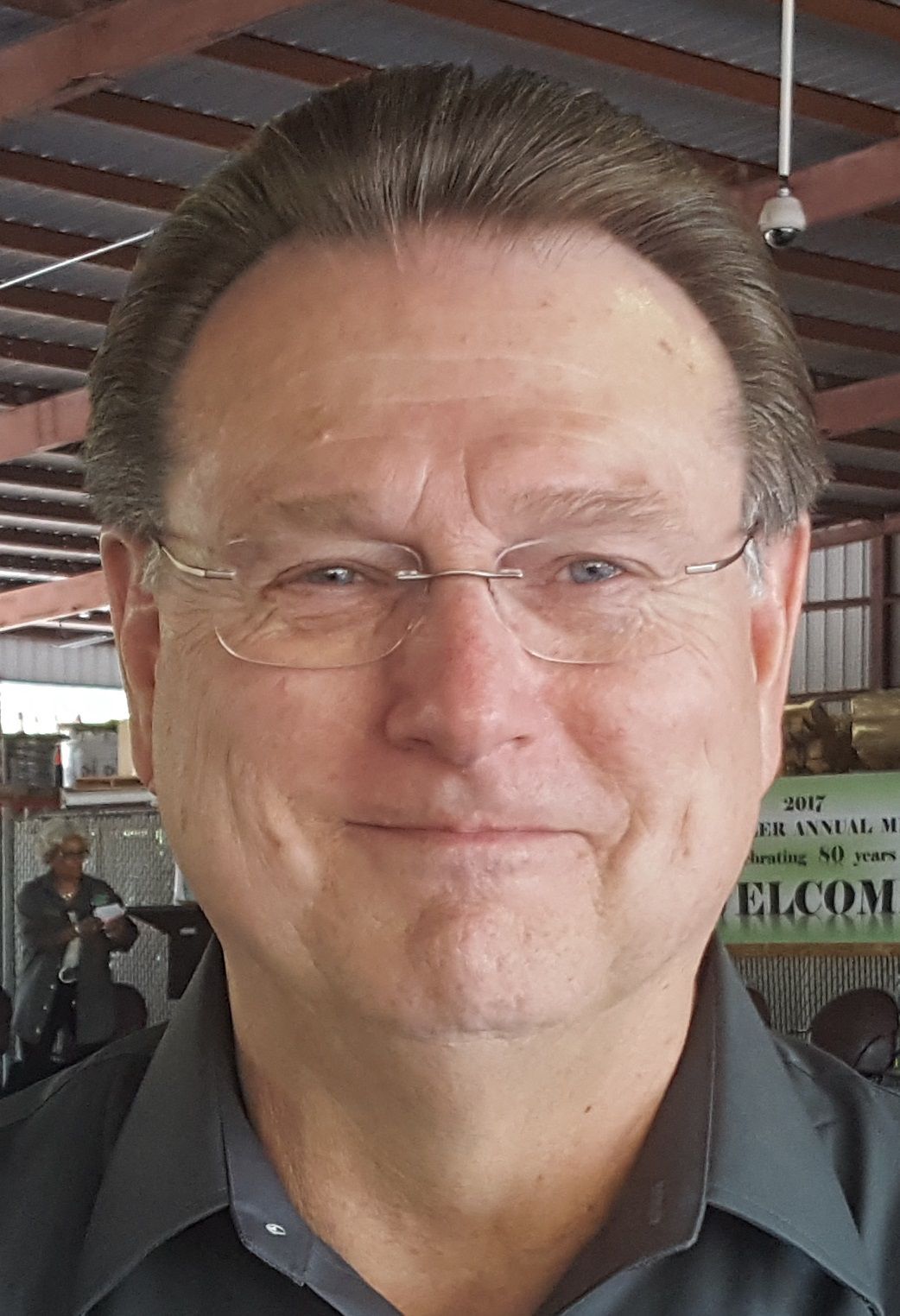 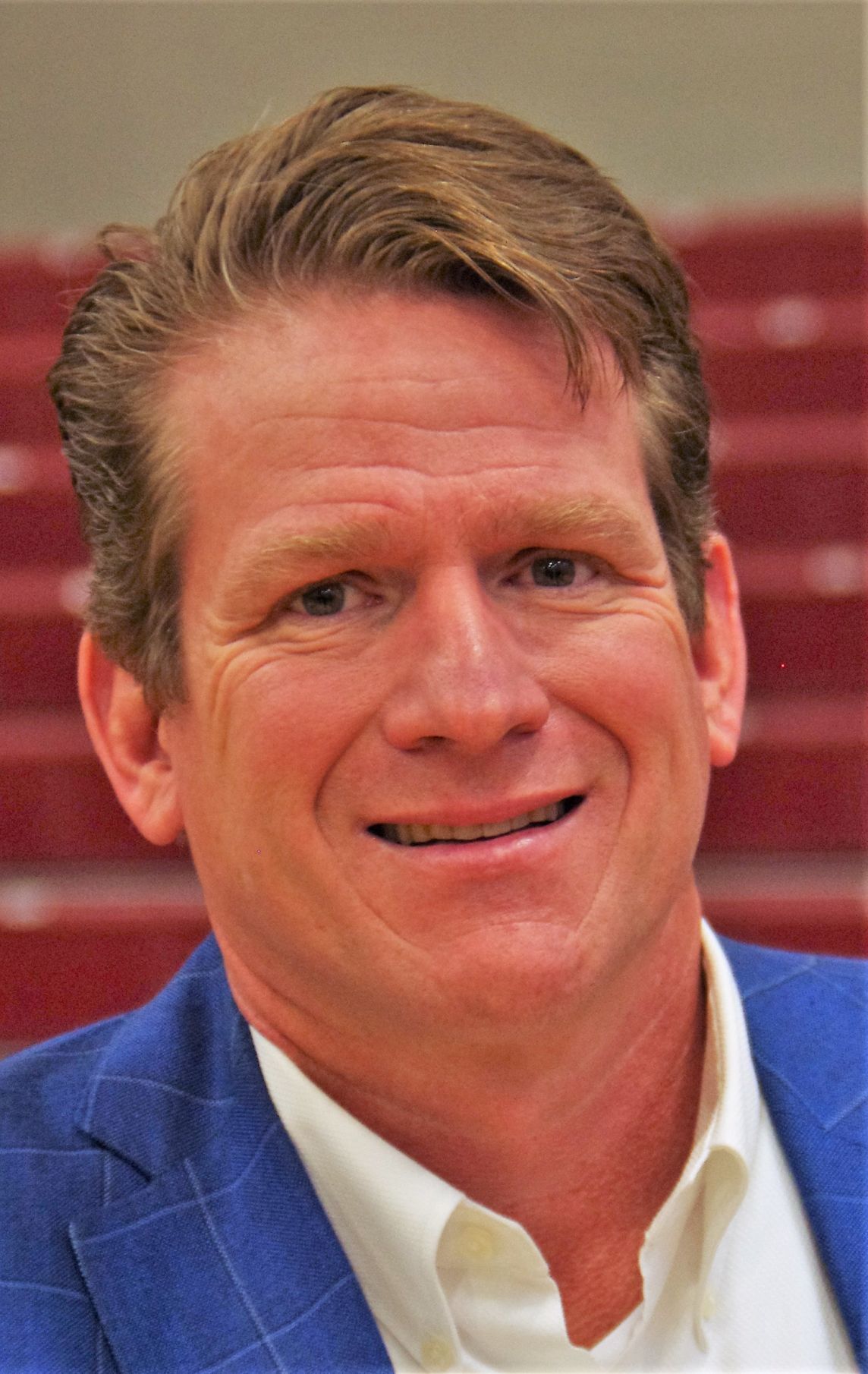 TRINITY — Residents in rural Morgan and Lawrence counties can now sign up for high-speed internet, but the network won’t actually be connected to any households until the first quarter of 2021, according to Joe Wheeler Electric Membership Corp. General Manager George Kitchens.

Kitchens said residents in the Trinity area will be the first to be hooked up to its network known as FlashFiber. An area around the Mallard-Fox Industrial Park will be the second to be connected.

The co-op has a dozen zones with the 12th zone, generally from Alabama 101 east toward Trinity, slated to be the last area to be connected in about five years. Detailed zones can be found at join.jwflash.com, where JWEMC members can subscribe to the service.

Kitchens said the pandemic, hurricanes and high demand for cable have presented challenges to the co-op.

“COVID-19 closed a lot of manufacturing plants and ... fiber-optic cable has been in very high demand,” he said. “Many agencies across the nation are wanting to install the cable. A long hurricane season saw many linemen sent to Baldwin County and Louisiana to help restore power in those places.”

At a launch party at the new West Morgan High School gym Friday afternoon for FlashFiber, officials announced residential monthly rates beginning at $59.95 for 300 megabytes per second with no data caps.

Sean Strickler, spokesman with the Alabama Rural Electric Association in Montgomery, said co-ops such as JWEMC are benefiting from areas like Jackson County that installed high-speed internet in rural areas in the past decade. He said the Legislature and federal grants have helped fund the networks. Kitchens said the JWEMC startup will cost about $95 million.

“There are actually people out there who don’t want to see us succeed,” Strickler said, listing the “incumbent cable companies.”

He said those companies haven’t provided service in rural areas because it is not profitable for them.

He said the Tennessee Valley Authority also was hesitant to assist the rural areas in the venture.

“They saw it as risky,” he said. “Now they’re more accommodating because they see it as something that helps all the residents.”

Strickler said the fiber network JWEMC is installing is “fast enough to accommodate anything.”

“We’ve always been behind the curve,” he said. “Now we are on the same level as Madison County and Mobile. We hope to set an example for other rural counties. This network will be a huge boost to farmers. They are about to make a giant leap forward with the technology they’ll have access to with this program.”

He said it will spur more economic activity in Lawrence and Morgan counties. “You can’t negotiate with new companies looking to locate in the area when you don’t have high-speed internet.”

"Broadband is no longer a luxury; it is a vital component of modern life,” Kitchens said. “We have fully embraced fiber for the future of this region, and we know our members are going to love all the benefits fiber has to offer.”

Joe Wheeler Electric Membership Corp. has listed 12 geographic zones in the order that subscribers will be able to access the co-op’s high-speed internet network. George Kitchens, JWEMC general manager, said he expects the Trinity area in zone 1 to be hooked up some time in the first quarter of 2021.

JWEMC said all 12 zones should be connected within five years.

Here is a general description of each zone. Detailed zones can be viewed at join.jwflash.com

Zone 3: Alabama 33 to south of Hillsboro.