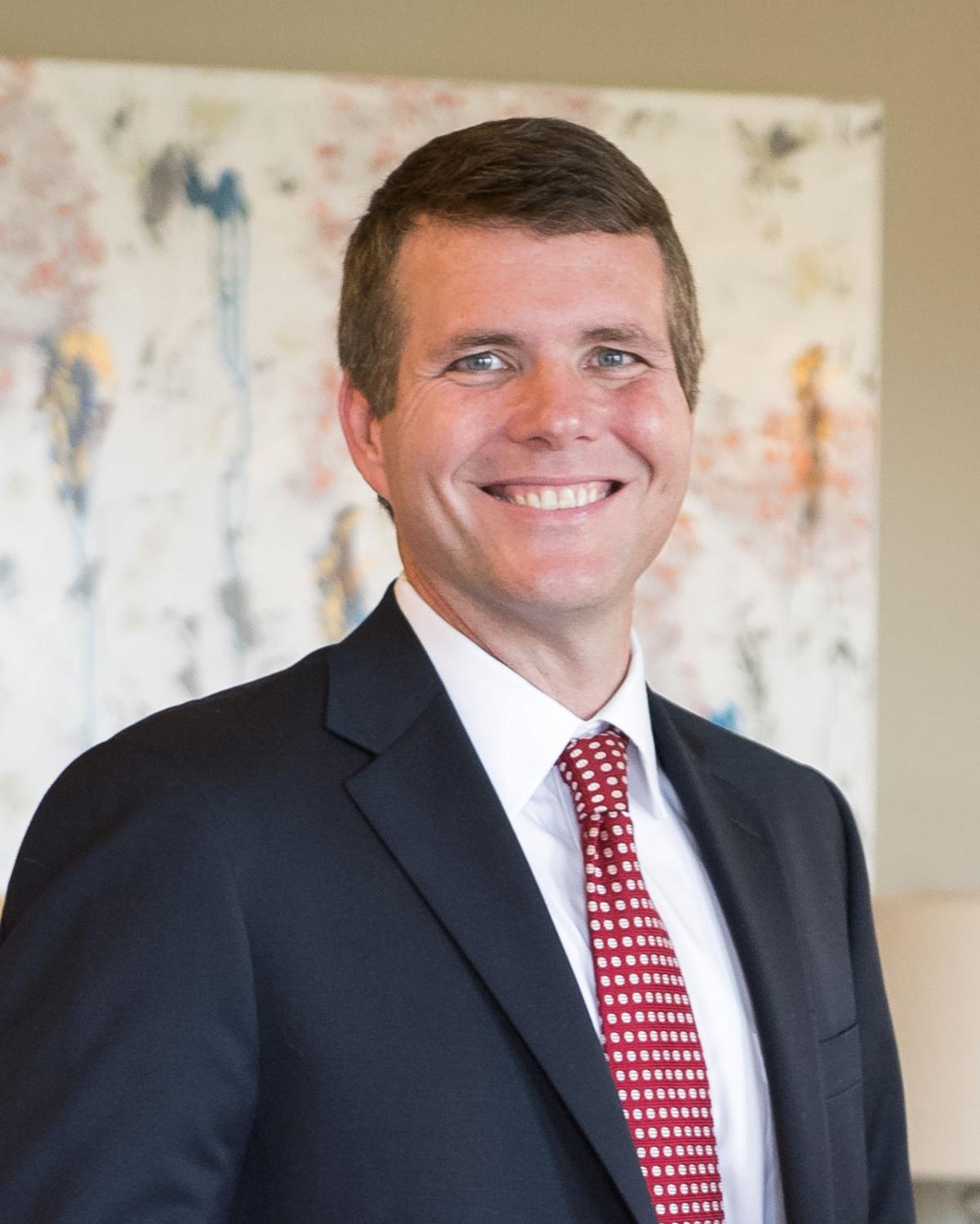 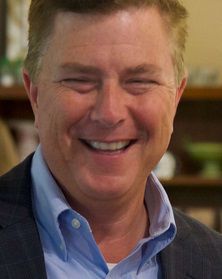 MONTGOMERY — Limestone County saw its population grow by 14 percent between 2010 and 2017, the third-largest increase in the state.

But 45 counties, including Morgan and Lawrence, lost residents, according to an analysis of U.S. Census estimates by the Public Affairs Research Council of Alabama. Population declines in the Tennessee Valley counties weren’t as significant as other parts of the state.

“When you look at (metropolitan statistical areas) around the state, the Shoals and Decatur are holding their own, but not seeing the rapid growth that you’re seeing in Madison and Limestone counties,” said Tom Spencer, a senior research associate for the non-profit PARCA. Gadsden and Anniston lost larger percentages of population, Spencer pointed out.

But the most significant population loss is in the state’s most rural counties, including the Black Belt. Those are also the state’s areas of highest unemployment.

“They can’t be left behind and neglected when thinking about economic development and the support of their educational institutions,” Spencer said.

In all, Alabama’s population has increased 2 percent since 2010, a faster rate of growth than Mississippi, but slower than other Southeastern states, Spencer said in a report this month.

Only Baldwin County on the coast and Lee County, home to Auburn University, outpaced Limestone’s growth. Madison County’s was 7.8 percent. The steepest population loss was Macon County, which has experienced a 12.6 percent decline since 2010.

The Decatur Daily asked several of the candidates running for governor this year if population loss in rural areas should be a concern to government leaders and what they’d suggest be done about it.

Evangelist and Republican Scott Dawson said some rural counties are losing population because of a lack of access to health care and hospitals, a lack of infrastructure, including broadband internet access, and a shortage of jobs. He wants to take a page from Mississippi’s economic development playbook, where a three-county area known as the Golden Triangle works jointly on projects. It has attracted more than $6 billion in investments in more than a decade, according to media reports.

“I don’t understand why we couldn’t build a consensus with county clusters and say, if one county cannot produce enough jobs or workforce or roads, couldn’t we do a public private partnership between two or three counties for industry?” Dawson said last week.

He said he’s also not against incentives to get people to move to economically depressed areas of the state in an effort to revitalize them.

State Sen. Bill Hightower, R-Mobile, runs several businesses and is campaigning on smaller government. He pointed to information from PARCA that shows Alabama’s population hasn’t increased as much as neighboring states, including Tennessee, Georgia and Florida. He said the state should approach the problem like a business would: Why isn’t it as successful and what does it need to change?

“Are there particular barriers that the government is creating that make it harder to live in the rural areas?” he asked. He said he knows of a company whose management wants to move to a rural area but won’t because of a lack of internet access.

“I would want to remove the barriers, but at the same time give people the liberty to move where they want to move and live the way they want to live,” Hightower said.

“We can and we must take steps to address the issue of declining rural populations in Alabama, and we have the potential to serve as a model for the nation,” she said. “In order to keep our rural communities vibrant and viable, we should invest in two critical areas: infrastructure and workforce development.”

She said her proposal for a lottery to support education and a “modest but adequate fuel tax” would address those two issues.

A spokesman for Tuscaloosa Mayor and Democrat Walt Maddox said Alabama citizens should be able to live where they choose, but “failed leadership in Montgomery has turned a blind eye to the needs of rural communities.”

“With higher unemployment, fewer educational opportunities, and now a crisis in health care that has closed rural hospitals across the state — with many more in danger — our rural communities are now exporting more young adults than they are cotton, soybeans and corn,” Chip Hill said. “Add crumbling roads and bridges, lack of access to mental health care, the opioid problem, and other neglected areas, those looking for opportunity find themselves moving to cities and even other states.”

He said fixing the crisis starts with expanding Medicaid and the use of telemedicine, eliminating the funding gap between urban and rural schools through an education lottery, and fixing roads and making infrastructure improvements to lure industry.