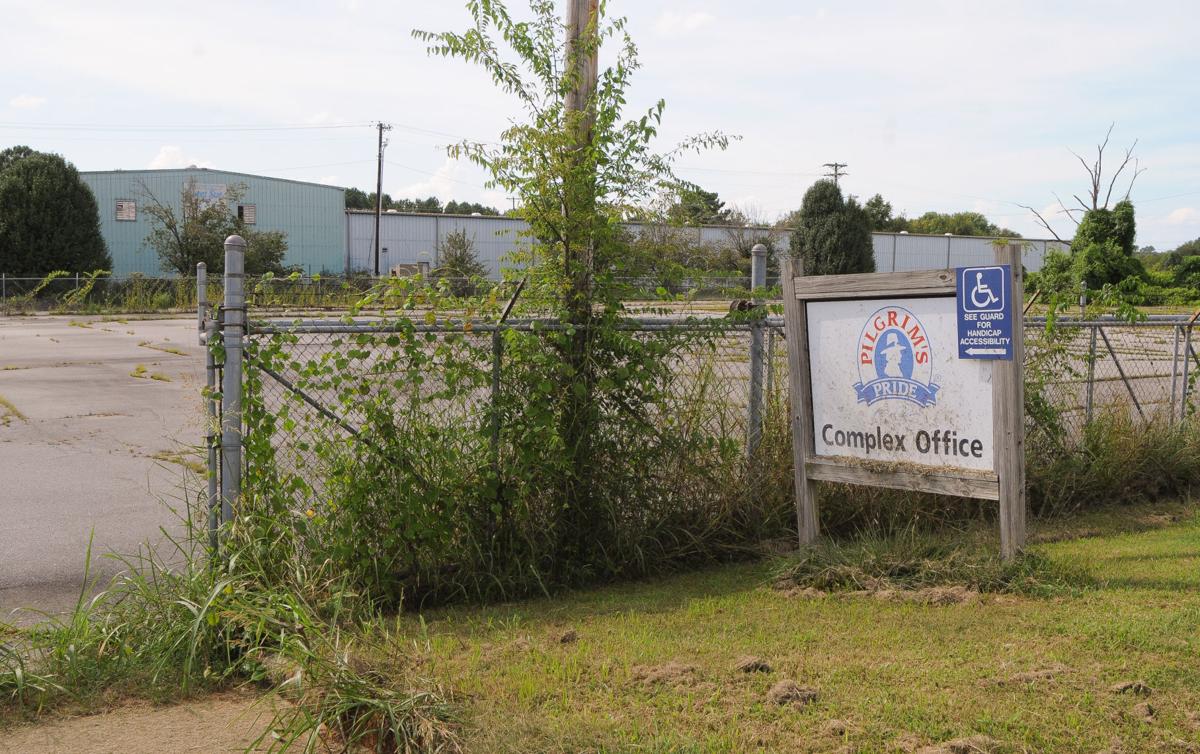 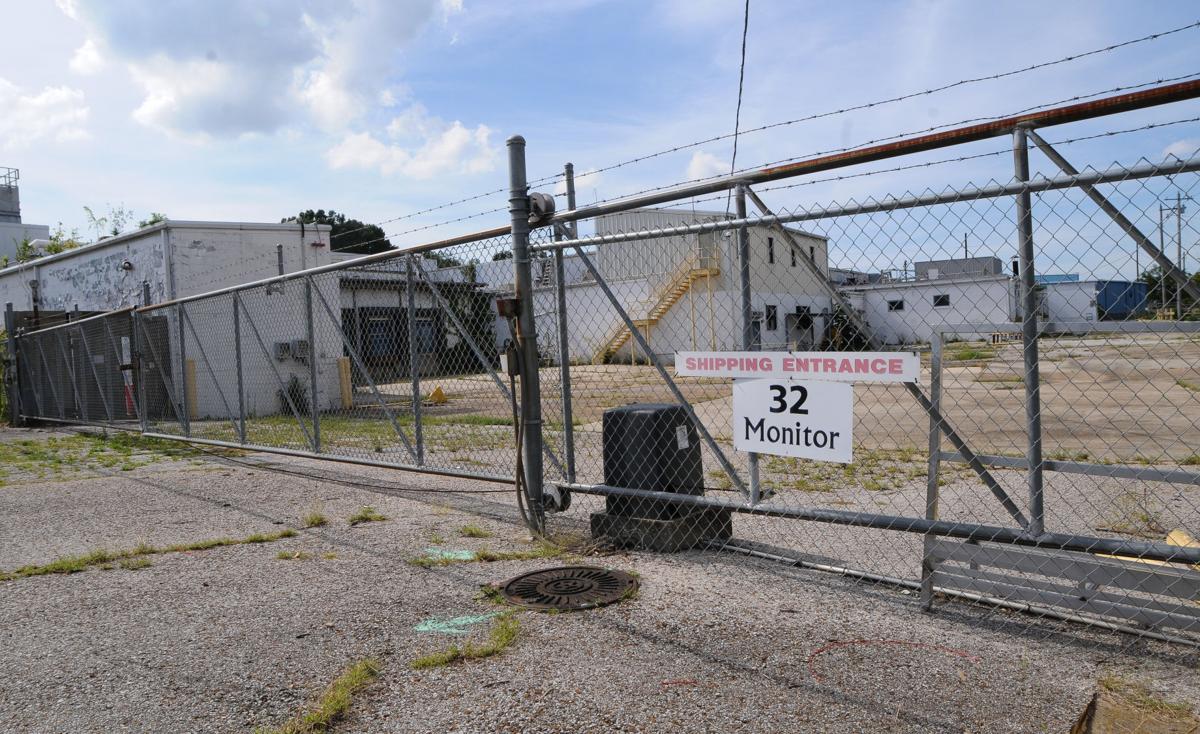 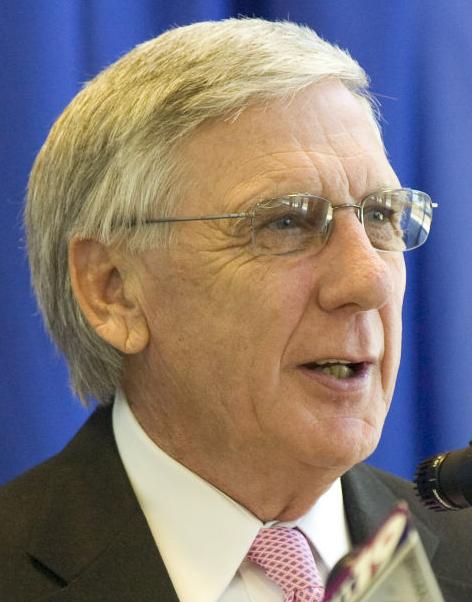 ATHENS — City officials are seeking permission to appraise the 30-acre site of the shuttered Pilgrim’s Pride poultry processing plant in a bid to acquire and clean up the blighted property.

“We’re communicating with their corporate office, and they have done an appraisal, and we have asked their permission to get on their property for us to do an appraisal before we start putting dollar figures on the table,” Mayor Ronnie Marks said last week.

Marks, who has been negotiating to acquire the property for nearly two years, said he hopes to resolve the issue within a year. He has attempted to convince the company to simply give the land to the city, so the city can seek grant money to clean up the site.

“I start every conversation saying, ‘Are you ready to write this off?,’ and when they get through laughing, we get down to business — but I continue to ask that question,” he said.

The plant on Pryor Street East and Sussex Drive closed in 2009, taking 650 jobs with it. The aging facility is under renewed scrutiny, because it is visible from the site of the new $55 million Athens High School slated to open in 2018.

A media spokesman for Brazilian-owned Pilgrim’s Pride Corp. did not return requests for comment.

The city’s potential expense to acquire and rehabilitate the property remains unknown. Marks said soil tests commissioned by Pilgrim’s Pride were clean, but he thinks it's likely environmental problems will be encountered when they tear out the decades-old buildings.

“I don’t think it will be anything monumental, but my guess would be, yes, there absolutely will be something there,” he said.

If negotiations fail, the city could seek to condemn the property, but that would force the municipality to pay a fair-market price to acquire the land. Marks said he’s not ready to go there yet, but it is an option.

Limestone County tax records showed the property, divided into several lots, has a combined estimated value of $5.8 million, though tax assessments frequently differ from actual sale prices in the market.

A majority of the City Council would be willing to spend some money to acquire the property in order to clean it up, but council members were not specific as to how much.

“Ideally, I’d like to see us get it at a cost not to exceed a dollar, but my main goal is that it’s cleaned up,” District 4 Councilman Joseph Cannon said. “I can’t, in my mind, understand why Pilgrim’s would want to hold onto it.”

District 3 Councilman Frank Travis said he would not oppose acquiring the property as long as the price was not a burden on more important city programs and projects.

“I have made it clear to the mayor that I would support it if we can get that thing at any type of reasonable price,” District 2 Councilman Harold Wales said.

Only council President Wayne Harper was unsure about the mayor’s plans last week, saying he would have to know what the city would do with it first.

No plans are in place for what to do with the property if the city acquires it, and Marks said much would depend on the condition of the land.

Ideas considered thus far include a business incubator, an Auburn University agricultural center, a new city park, and a mixed-use retail development with housing around it.

District 1 Councilman Chris Seibert could not be reached for comment.

Finally Decatur has found something we can do better than out neighbors to the North - chicken plants. I bet they are green with envy.

Am I the only one that see a problem with a city that basically said, "if we can not get this private property owner to sell it to us, we will just take it threw condemnation"? That infuriates me!