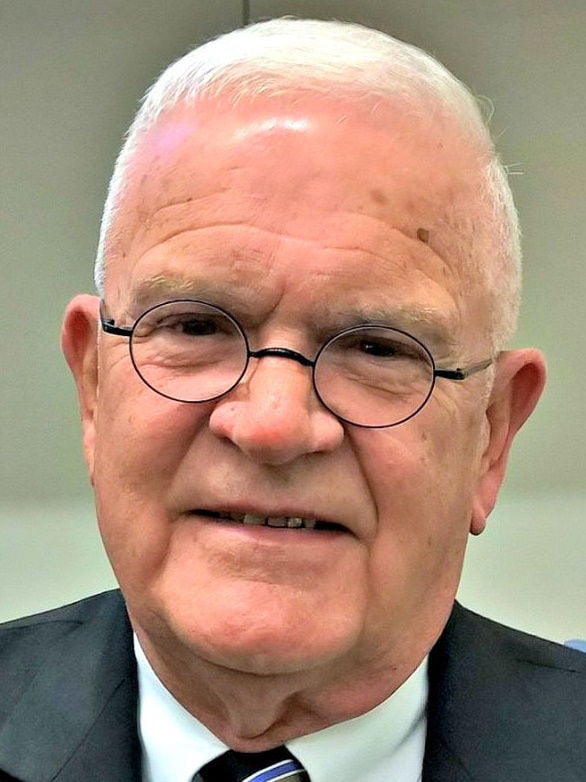 ATHENS — In a reversal from earlier this month, the Athens City Council on Monday night unanimously approved transferring $600,000 from the city’s alcohol fund to help pay for relocating and building a new Jimmy Gill Park.

The park was originally located on Sanderfer Road, where Toyota Boshoku is building a plant, and is to be moved to part of the property on Hine Street purchased by the city. The company is giving the city $300,000 for the project.

Council members Harold Wales and Wayne Harper, who voted against the transfer at the last council meeting, resulting in a 2-2 vote, on Monday explained their earlier votes.

Harper said he thought the project cost was “too much money and to be honest, I still think it’s too much.”

But the city made an obligation to relocate the park, and the commitment should be fulfilled, he said.

The late Jimmy Gill, the District 3 councilman for whom the park was named, was “a good friend of mine,” Harper said, and “it’s a good thing that we’re remembering him.”

Wales said he had wanted more details on the project.

“I was under the full impression” that the $300,000 from Toyota Boshoku would cover the cost of the project, Wales said, adding that he also had wanted to see a breakdown of cost estimates for the work.

“I wanted to see how the money was going to be spent,” he said.

He said he never intended to hold up or stop the project.

Council President Frank Travis and council member Chris Seibert voted in support of the transfer earlier this month and again on Monday night.

Deborah Gill, Jimmy Gill’s widow who attended Monday's meeting, said she is pleased the council approved the transfer of money for what will be “a bigger, better park for District 3.”

Wilbur Woodruff of Athens, who’s the president of the Limestone County NAACP, thanked the council for keeping “your word” to replace the park.

Plans are to rebuild the park on a portion of the former Woodland Golf Course property on Hine Street.

An estimate for the project is about $1.014 million, and Mayor Ronnie Marks said he’s trying to find ways to make cuts so the project will be within the $900,000 budget.

Items included in the estimate are a 60-by-100-yard all-purpose field, a 100-by-50-foot pavilion including a kitchen, walking track with benches around an existing pond, basketball court, playground with equipment, a 20-by-40-foot shade structure including a concrete pad, landscaping, entry drainage pipes, fencing and parking lot lighting.

Marks said land clearing at the property is underway, with a clubhouse and barn already demolished.