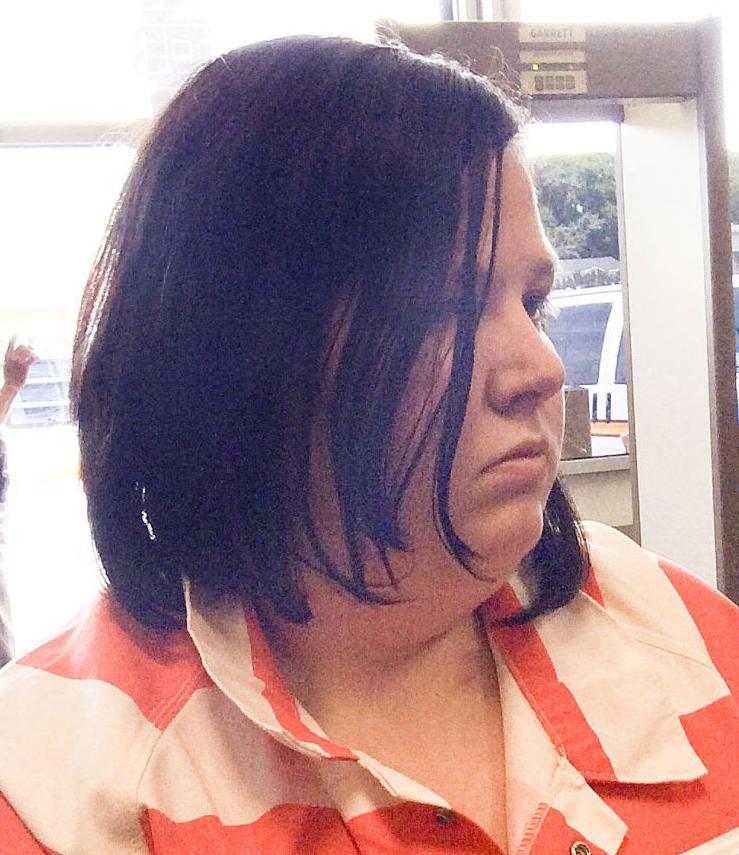 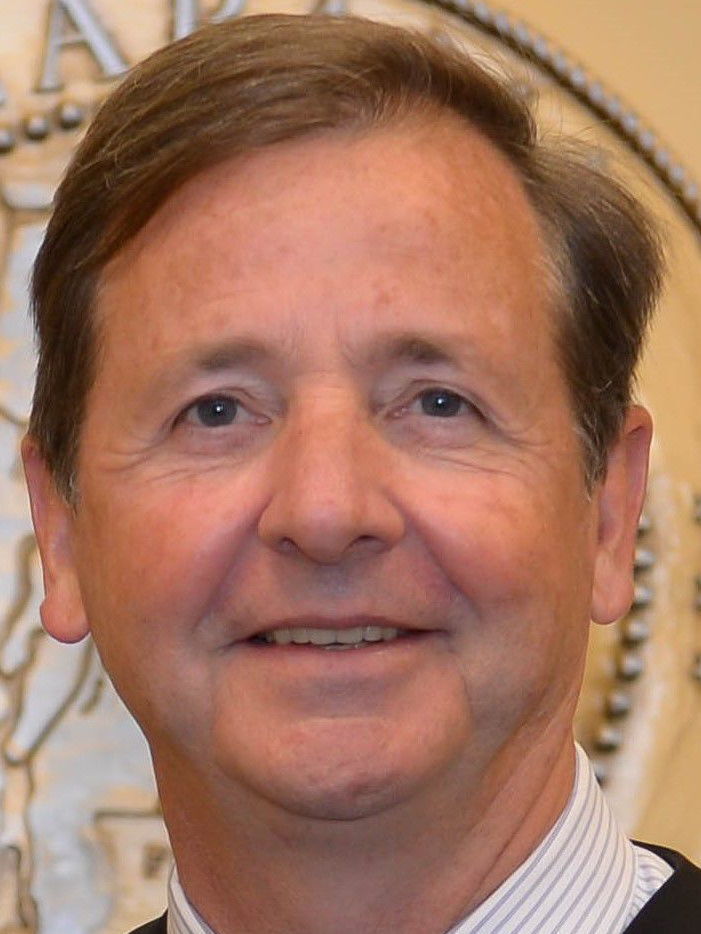 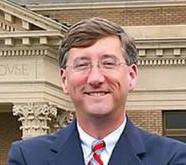 “All I can do is punish, and I intend to do that,” said a tearful Limestone County Circuit Judge Robert Baker as he sentenced Reyer.

Baker handed down the sentence after a day-long hearing Tuesday in which Reyer took the stand to testify.

Reyer, 26, in July pleaded guilty to two counts of aggravated child abuse in a plea agreement.

She and her boyfriend, Derrick Lynn Defoe, 32, were indicted on charges of aggravated child abuse, domestic violence and attempted murder, for each child. Defoe’s case has not gone to trial.

When questioned by the judge, Reyer said she ran hot water in the tub, and when asked if she ran any cold water, she said, “I don’t remember, but I don’t think I did.”

Her 5-year-old son went in the tub first, she said, and Defoe “basically dropped him in.”

The boy cried and quickly jumped out, she said, then got in a corner so Defoe couldn’t reach him.

“It didn’t look like he was burned,” she said.

Reyer said she was cradling her 2-year-old daughter and then, “I just let her go” into the water.

“What were you thinking?” Baker asked.

Her daughter was crying at first, Reyer said. “Once I took her out of the water, she was mute.”

According to Reyer, she never tested the water to feel how hot it was.

Reyer testified that Defoe was violent and the children were put in the water for punishment. She said Defoe woke her up and showed her photos of the children after they had pulled a mattress and slats off a bed he had set up.

In her earlier testimony, Reyer said, “ I regret it happened. ... there was no malicious intent. I never meant harm to my kids.”

She asked the judge for a split or suspended sentence, which Baker denied. He said Reyer will get credit for time served.

In earlier testimony Tuesday, Dr. Melissa Peters, of Children’s of Alabama in Birmingham, said she examined both children on June 15, 2015, the day after they were admitted to the hospital.

She said the 2-year-old girl’s face was swollen and she appeared to have partial to full thickness burns on 80 percent of the surface of her body. Parts of her body with skin folds like the back of her knees and the groin area were spared, she said.

The distribution of burns is what “we see with forced immersion,” she said.

The girl was also wheezing, a sign of respiratory distress, Peters said.

After examining the 5-year-old boy, she said that, based on her experience, his burns were consistent with exposure to scalding water.

She said there was evidence of steam burns on his cheeks, upper arms and upper chest.

Dorin McLin, The girl’s paternal grandmother, told the judge that she assumed care of her granddaughter after she was released from Shriners Hospital for Children-Cincinnati. The girl, who had to have skin grafts, must return there every two months for laser surgery to loosen her skin as she grows, McLin said. The girl is now able to walk, she said.

Nikki Smith, the boy’s therapeutic foster parent, said the boy has anger issues and depression, and sees a psychiatrist once a month.

“He makes some progress and regresses some,” she said.

Vanessa Craig, Reyer’s adopted sister, testified that Reyer was “a good mom. She loved her kids.”

But, “she didn’t have the capacity mentally to parent like she should have,” Craig said. Reyer didn’t intend to harm her children, she said.

“She is responsible for what happened, (but) It was from ignorance not malice,” Craig said.

She described Defoe as controlling and verbally abusive.

After the sentencing, Patrick Hill, who is representing Reyer, declined to comment.

Jones said he’s looking forward to Defoe’s trial in February to get “closure” for the children.

Elkmont man gets 40 years for scalding 2 children in bathtub