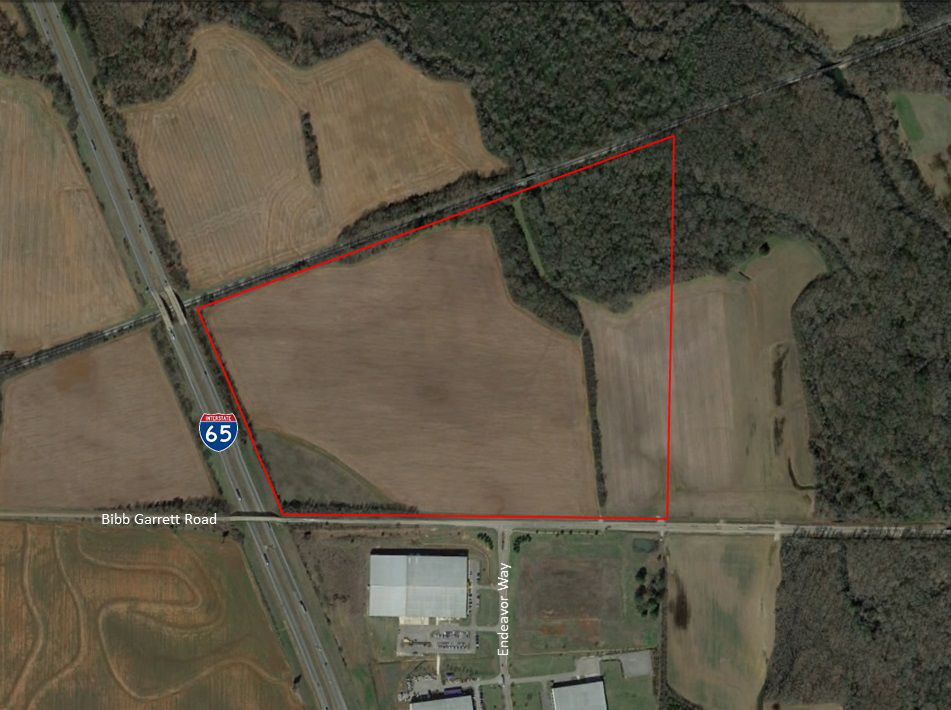 The site of the future BOCAR plant is located along Interstate 65, between Bibb Garrett and Airport roads, within Huntsville's city limits in southern Limestone County. [COURTESY ILLUSTRATION] 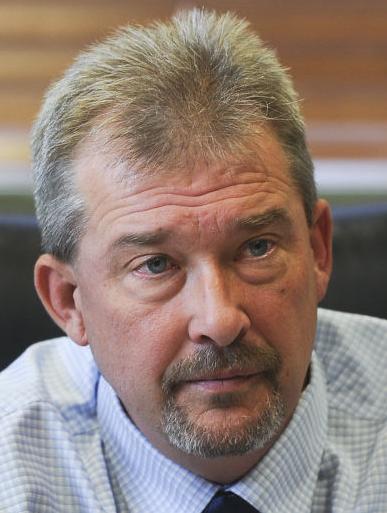 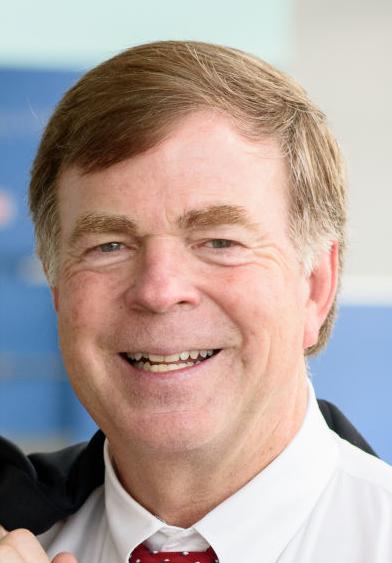 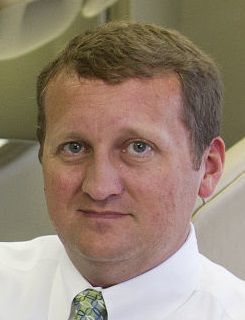 HUNTSVILLE — Germany-based auto supplier Bocar and area leaders announced Thursday that the company plans to invest $115 million in a 300-employee plant to be built in Huntsville-annexed Limestone County.

The plant will be east of Interstate 65, on the north side of Bibb Garrett Road, and south of Airport Road, and just north of I-565. The location was chosen for the company's first U.S. production plant after a 12-month-long evaluation process, said Gerd Dressler, chief financial officer of Bocar Group.

Customers had requested for a long time that Bocar open a Tier 1 production facility in the United States, Dressler said.

“We started with more than 40 options in the U.S.,” Dressler said at the announcement in front of the Huntsville-Madison County Chamber of Commerce building. “In the end, we were convinced that Huntsville, Alabama, is the place to be for us.

“Our decision places us in the proper location for future success due to our No. 1 asset in this process — the people in this fine area.”

The company will celebrate 60 years in business next year, and it has delivered parts to U.S. customers for more than 30 years, Dressler said.

The new facility “allows us to build a successful, long-standing relationship with (original equipment manufacturers) located in the U.S.,” he said. “We are already working with most of them.

“Our company is one driven by technology and quality,” he said. “Our extensive experience with aluminum die-casting, plastics, machining, assembly allows us to hold a superior position in the industry,” Dressler said.

Construction is scheduled to start next spring, and production should start two years later.

“Our intention is to become a member of this community,” Dressler said. “We want to grow and work together with all of you.”

“It’s another great day for Limestone County,” County Commission Chairman Mark Yarbrough said at the announcement. “... We want you to be a success. If you’re not a success, we’re a failure and we’re not going to let that happen.”

The new plant will bring in more than 300 new jobs but, using the multiplier effect, each new job will help create another 2.5 jobs, Battle said.

Asked later about the impact of new industry on the already congested I-565 corridor, Battle said that the widening of I-565 is a top priority for state Sen. Arthur Orr, R-Decatur.

“Huntsville will continue to work with Sen. Orr and the state on efforts to stay ahead of the region’s infrastructure needs and growth,” Battle said. “In the meantime, Huntsville is working to complete the new Greenbrier Parkway that will connect I-565 at the Greenbrier exit to I-65 at Browns Ferry. This will provide western commuters an additional route to work and home.”

Morgan County officials are also expecting an economic impact from the plant.

“With such close proximity to our community, the new Bocar facility will allow our residents to compete for the new jobs created at the facility,” said Jeremy Nails, the president and CEO of the Morgan County Economic Development Association. “Those employees will then bring those paychecks home to spend in Morgan County.

“In addition, I would anticipate that several of our local suppliers, contractors and construction companies will hopefully have the opportunity to work with Bocar during their construction, start-up and ongoing operations.”

Yarbrough said he will present to the County Commission on Monday a project development agreement between the city of Huntsville, the county, the Limestone County Economic Development Association and Bocar in which the county would pay $400,000 in cash incentives to Bocar for meeting certain construction deadlines and hiring targets.

Another agreement to be presented Monday, with the Limestone County Economic Development Association, calls for that organization to contribute up to $100,000 toward the county’s share of the incentive money.

The agreement also calls for Limestone County to abate non-education property taxes for 10 years, and Yarbrough said that would amount to about $2 million.

The company will pay about $2 million in sales taxes over the next 15 to 18 months as it builds and equips its facility, Yarbrough said.

Limestone County currently receives about $600 in annual property taxes for the land where the facility will be built, Yarbrough said, and the county will continue to receive that money.

“We’re not giving up anything,” he said.

Yarbrough said the county’s incentive money would come from the general fund.

“It’ll probably stretch out about four years,” he said.

He said the school system is expected to receive about $4 million in sales and property taxes over 10 years.

Under the agreement the Huntsville City Council was to consider Thursday night, the city of Huntsville would pay $400,000 in performance-based incentives tied to jobs and capital investment, provide sanitary sewer to the project site from the existing SouthPoint Business Park and abate non-education property taxes for 10 years.