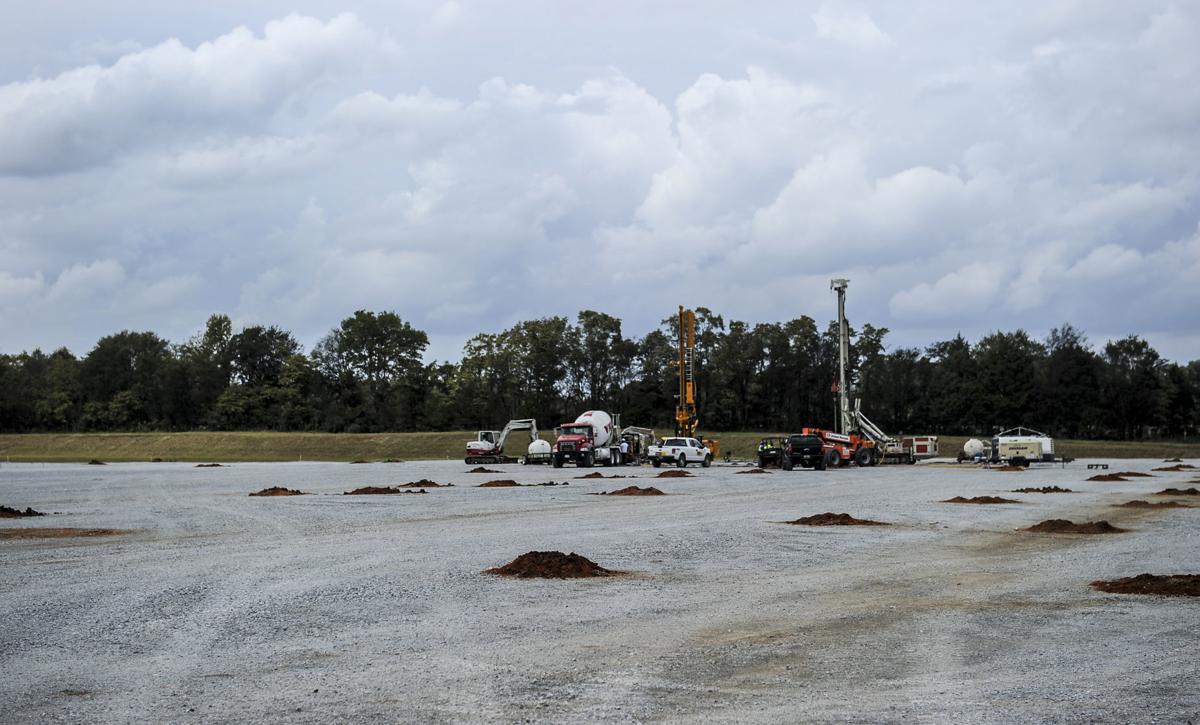 Work at the Bocar US plant continues Tuesday. The automotive parts supplier said its advanced manufacturing plant in Limestone County should be finished by early next September. [JERONIMO NISA/DECATUR DAILY] 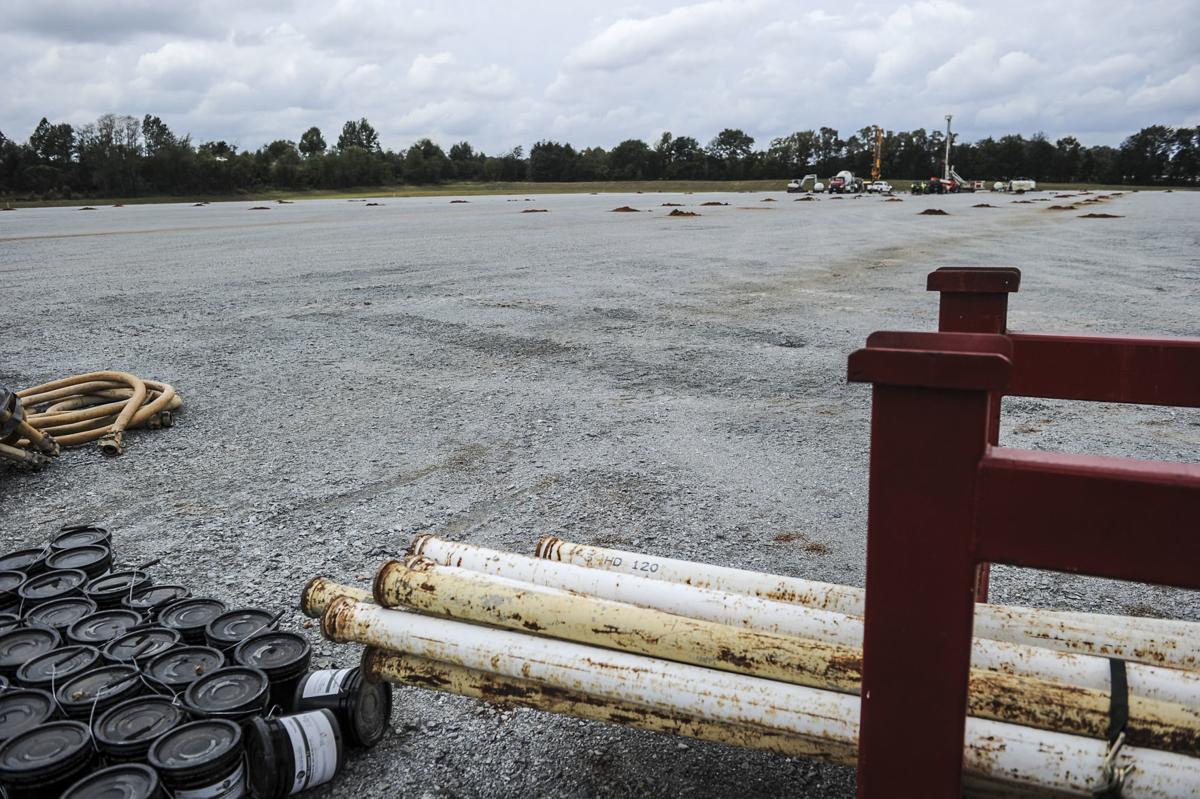 Work at the Bocar US plant site continues Tuesday. Construction will start when groundwork is completed. [JERONIMO NISA/DECATUR DAILY]

Work at the Bocar US plant continues Tuesday. The automotive parts supplier said its advanced manufacturing plant in Limestone County should be finished by early next September. [JERONIMO NISA/DECATUR DAILY]

Work at the Bocar US plant site continues Tuesday. Construction will start when groundwork is completed. [JERONIMO NISA/DECATUR DAILY]

The day after Bocar US began marketing future job opportunities to Calhoun Community College students, an executive with the automotive parts supplier said its advanced manufacturing plant in Limestone County should be finished by early next September.

“The groundwork is being completed right now, and construction will start immediately afterward,” Justin Rummer, plant manager and a board vice president with Bocar US, said Tuesday. “Mid-October is our target to start construction.

“We should have the building (completed) around the first of September of 2019.”

The site of the 230,000-square-foot plant, which will produce die-cast aluminum parts for the automotive industry, is east of Interstate 65, on the north side of Bibb Garrett Road, and north of I-565 in Huntsville-annexed Limestone County. The company’s investment is an estimated $115 million, according to a project development agreement approved last year by the Limestone County Commission.

The project represents "700 jobs we don’t have now” with the indirect jobs the plant will create, said District 3 Commissioner Jason Black. The Germany-based automotive supplier’s engineering and its products are “second to none,” said Black, who represents the area where the plant is being built.

Calhoun Community College on Monday hosted a “meet and greet” event with Bocar US on the school’s campus in Decatur-annexed Limestone County.

According to Kelli Morris, Calhoun's director of career services and cooperative learning, 26 students and community residents signed in at the session to learn more about Bocar and current and future employment opportunities with the company.

As for finding people to fill those jobs at a time of low unemployment, Rummer said, “There’s a good influx of people moving into this area.”

The Huntsville metro area’s Madison and Limestone counties were among the seven Alabama counties that were on both the list of top 10 counties with largest net incoming migration and the top 10 with largest natural population increase in the state. That’s based on the U.S. Census Bureau’s population estimates in July 2017 that were released this year.

The location was chosen for the company's first U.S. production plant after a year-long evaluation process that started with 40 locations, Gerd Dressler, the chief financial officer of Bocar Group, said last year when the announcement was made.

In a side agreement that was approved by commissioners, the Limestone County Economic Development Association is to pay the county an amount equal to 25 percent of the county’s payments to Bocar, up to $100,000.

The city of Huntsville is also paying $400,000 in incentives tied to jobs and capital investment and providing sanitary sewer to the project site from the existing SouthPoint Business Park.