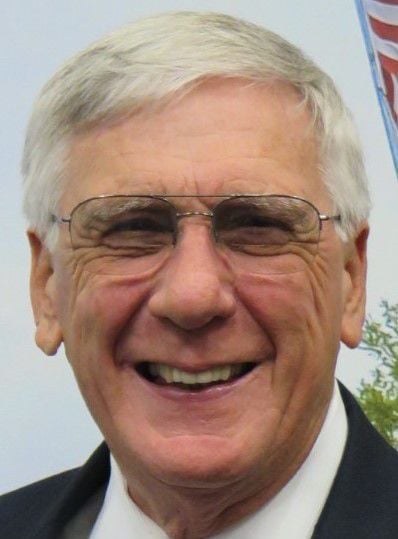 ATHENS — A Home2 Suites by Hilton hotel is coming to Athens after the City Council approved rebating half of its lodging tax for up to 10 years as an incentive.

The $13 million hotel to be located on Braly Boulevard will have 101 rooms and create about 30 new jobs, according to City Attorney Shane Black. Braly Boulevard is off U.S. 72, just west of Interstate 65.

It has been a while since a new hotel has been built in the area, according to Bethany Shockney, president and CEO of Limestone County Economic Development Association.

“We’ve been working this for probably six months. When they first came to me, I got with some of the leadership group of the City Council and we looked at it very carefully. We currently have a shortage of hotels at exit 351 and the Athens area for sporting events and other events going on and just travelers,” Marks said.

“Any time we can attract new hotels, that puts confidence in the visitors to our area,” said Shockney.

“Under this economic incentive project, the city would pay, in arrears, half of the lodging tax. It’s like a sales tax abatement, but instead of sales tax, it’s lodging tax,” Black said.

According to Black, the city will continue paying half the lodging tax for up to 10 years or until a maximum amount of $700,000 is paid by the city to the company, whichever comes first.

“Of course, it’s conditioned, as always city abatements are, on the project coming here, opening and remaining,” Black said.

“One of the main reasons we looked at an incentive package for this is because we have a Fairfield, which is a Marriott, and we also have a Holiday Inn Express, which is Holiday Inn of course, but we did not have a Hilton,” he said.

“Home2 is a Hilton product, so as people travel interstates and just travel around … they generally have one of those cards in their pockets and they try to look at points at where they would like to stay,” said Marks.

Marks said he thought it was important for Athens to have a new, upscale facility, but also to have a Hilton.

“That’s the reason we’ve been working it pretty hard and I’m excited about them being here and glad the City Council supported this effort.”

District 2 Councilman Harold Wales said a growing number of visitors underlined the importance of the hotel.

“Athens needs this,” Wales said. “We’ve got more and more people coming to the city now. Our recreational department is bringing people from three or four different states.”

Shockney said the hotel positions them favorably with neighboring cities.

“It’s really nice to have some fresh, new lodging options for people that match other communities that are in a growth mode, too,” she said.