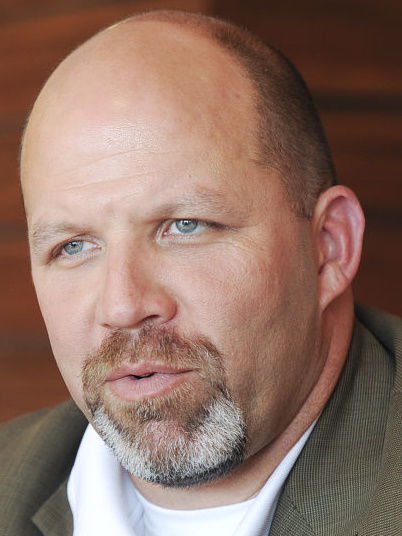 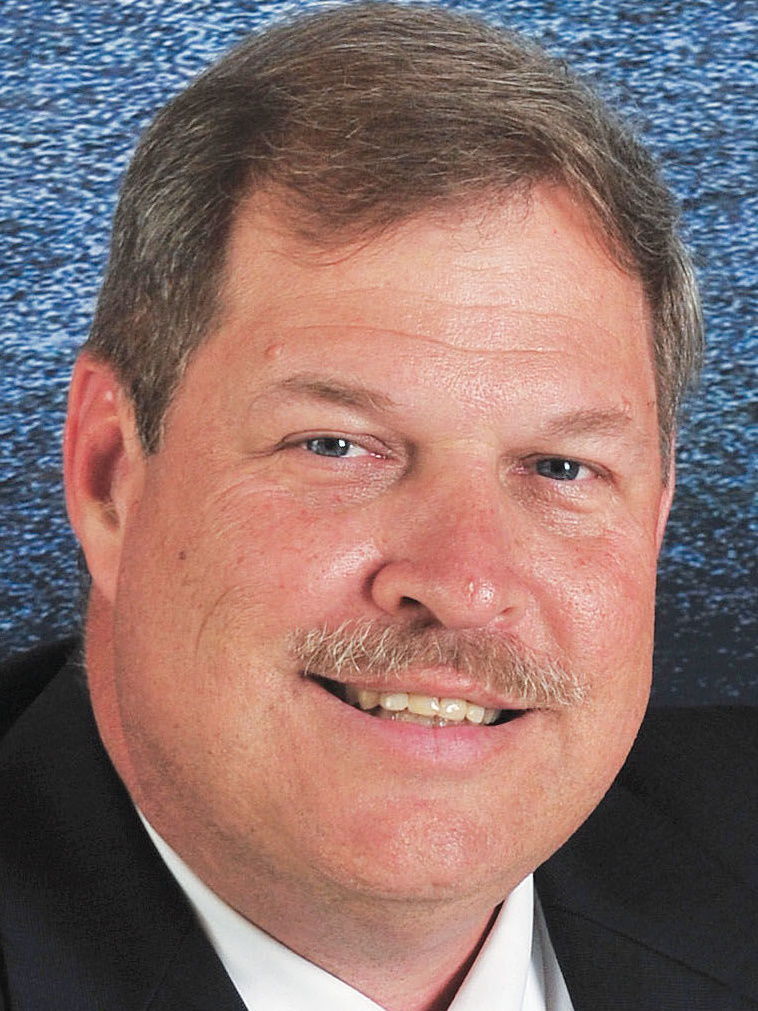 The former superintendents of Athens City Schools and Limestone County Schools are among six people indicted by a federal grand jury in Montgomery, according to an indictment unsealed today.

The U.S. attorney for the Middle District of Alabama is prosecuting the case, which focuses on an alleged scheme involving Athens Renaissance School and its virtual education courses.

Also indicted were David Webb Tutt and Gregory “Greg” Earl Corkren, both described in the indictment as longtime friends of Trey Holladay.

The indictment alleges the six were involved in a conspiracy involving virtual school programming offered to private schools that included false statements to the Alabama State Department of Education and that enriched the indicted participants of the conspiracy. The indictment also includes wire fraud and identity theft charges.

"We are a family of teachers and coaches," they said. "There is absolutely no way that we would do anything detrimental to the school system. The charges against us are unfounded and will be vigorously defended."

The Athens City Board of Education placed Holladay on paid administrative leave, at his request, on June 13, 2020, two days after the FBI confirmed its agents were at his Athens home as part of a law enforcement action. Assistant Superintendent Beth Patton was appointed acting superintendent.

On Oct. 23, the school board voted on a separation agreement with Holladay, with the system negotiating a settlement payment of $250,000 for Holladay, who had been the superintendent since 2013.

Sisk, the superintendent of Limestone County Schools since 2012, left the Limestone County district at the end of October 2019 to accept an offer to be director of schools with Bristol Tennessee City Schools. He is no longer in that position.

Read more in Wednesday's edition of The Decatur Daily.