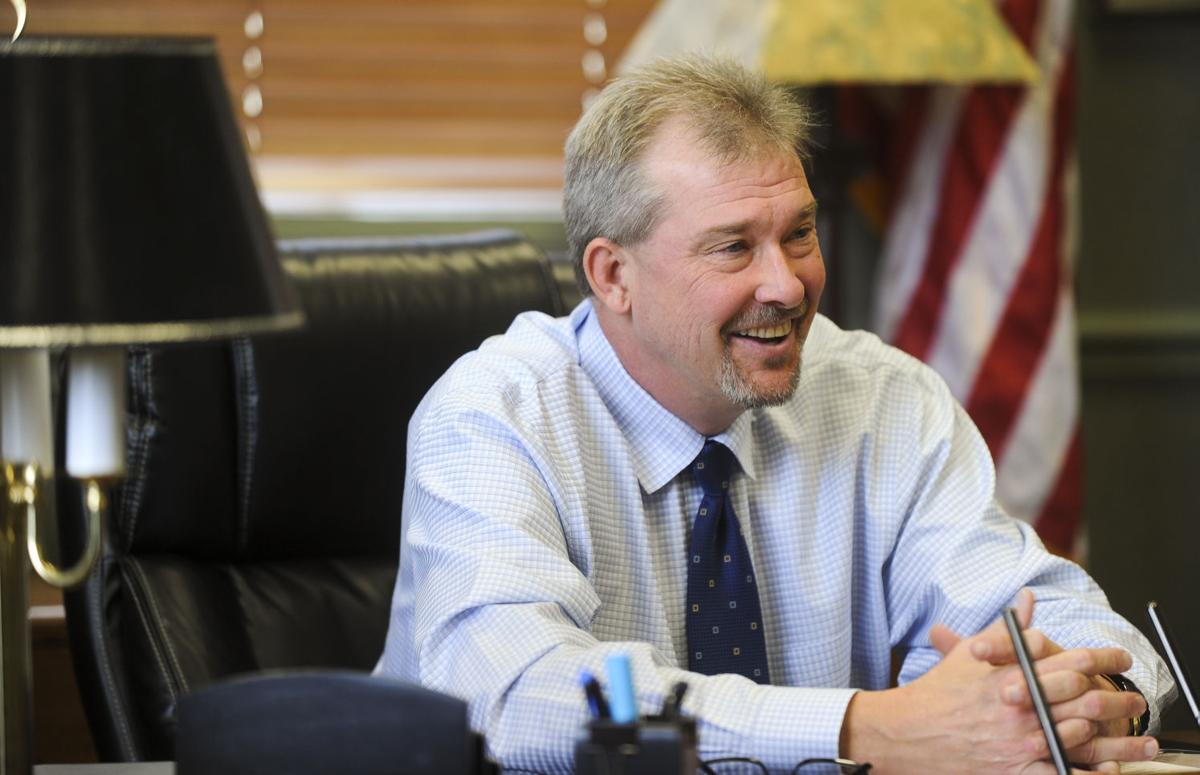 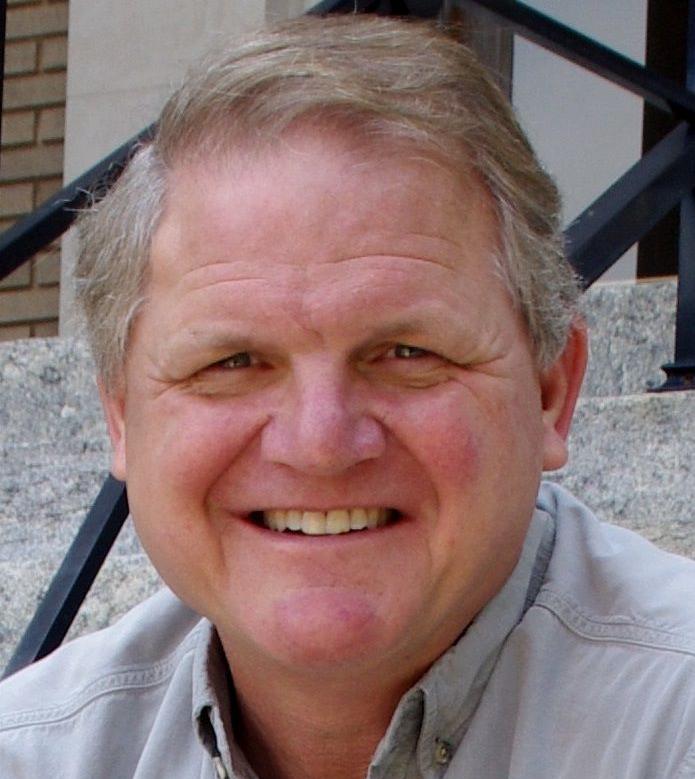 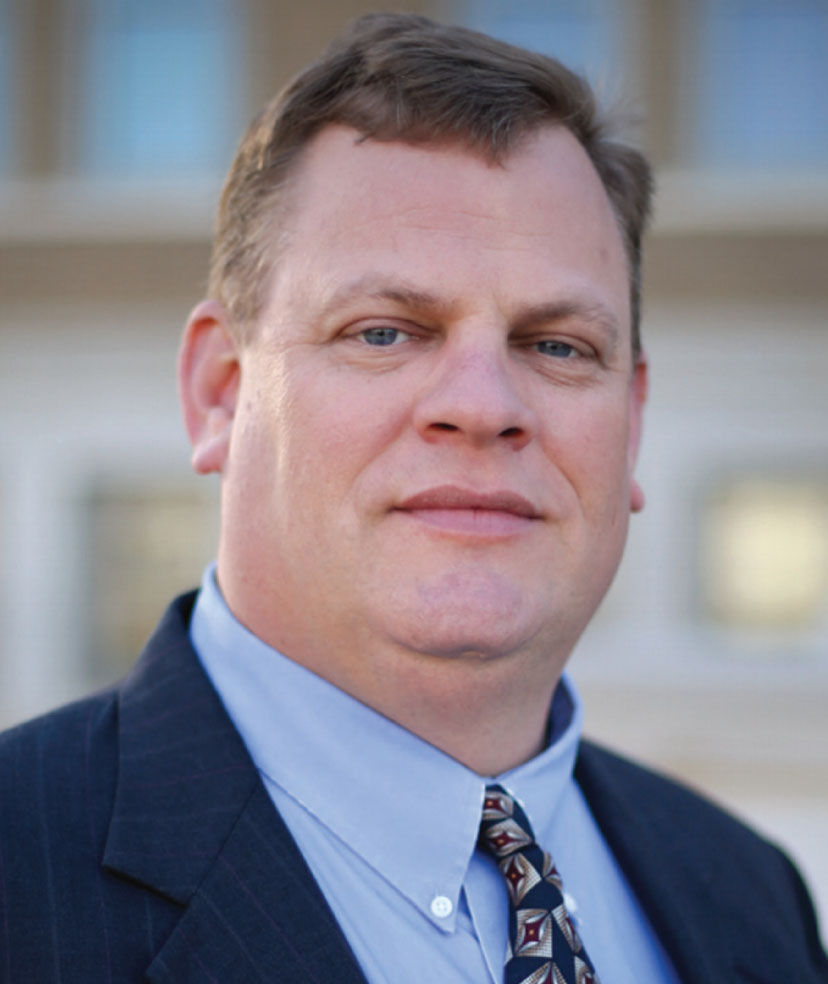 ATHENS — The Limestone County Commission agreed to provide Germany-based auto supplier Bocar $400,000 in cash incentives if it meets construction and hiring benchmarks in building a plant in a Huntsville-annexed part of the county.

The commission, in a 3-1 vote Monday, also granted the company a 10-year abatement of the non-education portion of property taxes.

Bocar US Inc. plans to build an advanced manufacturing facility of about 230,000 square feet, with a total investment of an estimated $115 million, according to a project development agreement approved by the commission. It will make die-cast products and aluminum gravity castings for the automotive industry.

The plant will be east of Interstate 65, on the north side of Bibb Garrett Road, south of Airport Road, and north of I-565.

At full production, the company expects to have at least 305 full-time equivalent employees, earning an average hourly wage of at least $19.05, not counting fringe benefits, the agreement states. The agreement is between the county, Bocar, the city of Huntsville and the Limestone County Economic Development Association.

The employees will be new hires, Justin Rummer, Bocar’s project leader for the U.S., said after the commission’s vote. Rummer will become manager of the Huntsville plant when production begins there.

Construction is targeted to start in April, though that could happen earlier, Rummer said. Construction could take about nine months if the weather is favorable, and the company’s intention is to start prototype manufacturing by the second half of 2019, he said.

District 4 Commissioner Ben Harrison explained before the vote why he would vote against the agreement.

“I object to how we do economic development, especially when we’re trying to be more efficient with the general fund” and find more money for road maintenance, he said. “We have to provide for infrastructure and roads.

“It’s not the function of government to provide jobs.”

Commissioner Jason Black, who represents District 3, where the plant site is located, had a different take: “It is a function of government to provide safe roads and bridges,” but government also provides its residents “with good welfare, which means jobs.

District 2 Commissioner Steve Turner welcomed the company, adding that he hopes some of the area’s residents will be filling positions at the plant.

Including the Bocar planned investment and employment, investments of more than $500 million and 3,500 jobs have been announced for Limestone County in the last three years, Commission Chairman Mark Yarbrough said.

“We are the envy of the state of Alabama and the Southeast,” he said.

The location was chosen for the company's first U.S. production plant after a year-long evaluation process that started with 40 locations, Gerd Dressler, chief financial officer of Bocar Group, said last week at the announcement in Huntsville. The list was eventually narrowed to three locations, Rummer said Monday.

The site is at a “very advantageous location,” Rummer said, noting the availability of industrial training at the high school level and higher.

A side agreement that was unanimously approved by commissioners calls for the Limestone County Economic Development Association to pay the county an amount equal to 25 percent of the county’s payments to Bocar, up to $100,000.

Yarbrough said the county’s incentive money would come from the general fund.

The Huntsville City Council agreed Thursday to pay $400,000 in performance-based incentives tied to jobs and capital investment and provide sanitary sewer to the project site from the existing SouthPoint Business Park. The industrial development board is expected to abate non-education property taxes for 10 years.