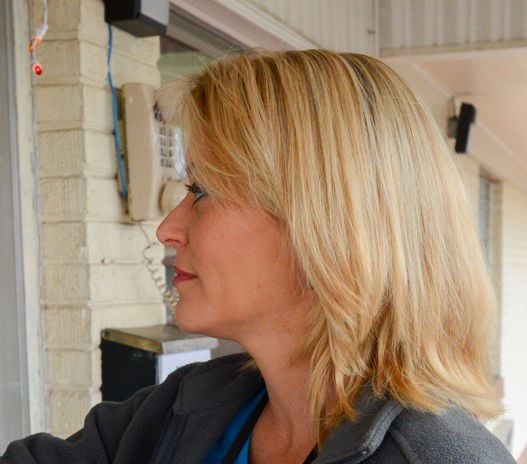 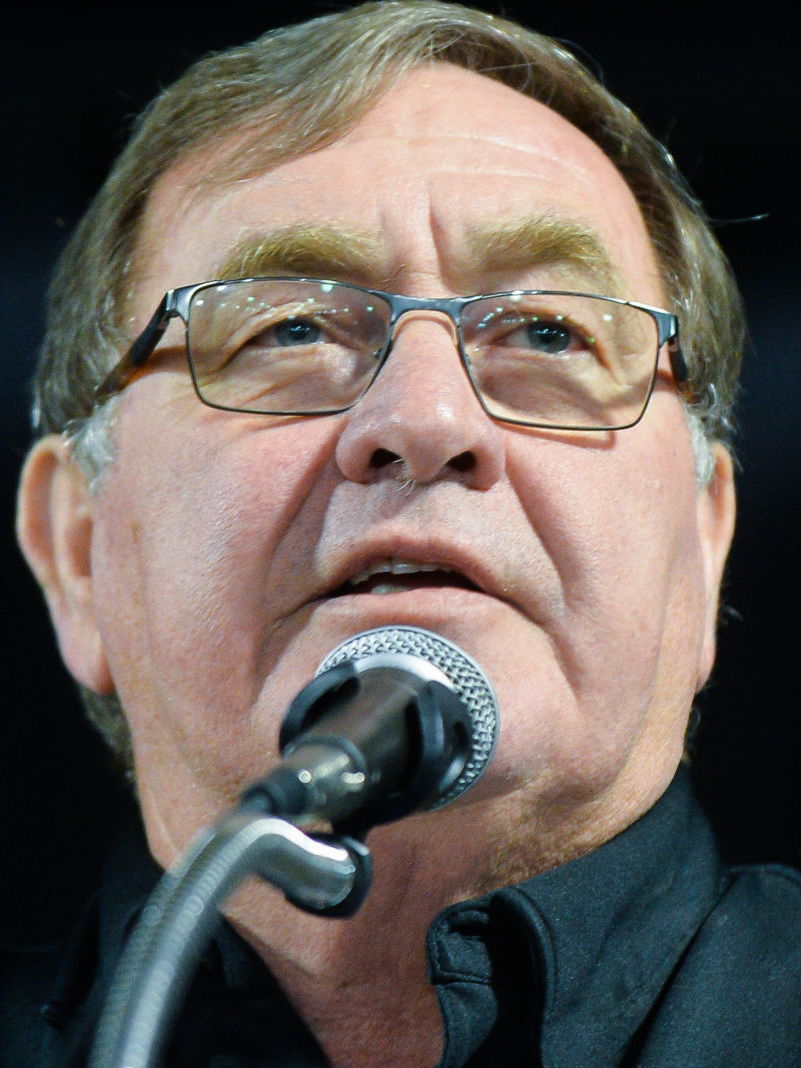 A Limestone County investigator has been fired eight months after filing a federal lawsuit that claimed the Sheriff's Office's chief deputy sexually assaulted her and included now-indicted Sheriff Mike Blakely as a defendant.

Huntsville attorney Philip DeFatta said Blakely terminated investigator Leslie Ramsey's employment Tuesday. Ramsey, 42, had worked for the Sheriff’s Office as an investigator for 12 years, according to information in her lawsuit.

“We believe this action was unlawful, and Ms. Ramsey will appeal the decision,” DeFatta wrote in an email. He and attorney Rebekah McKinney, also of the firm Watson McKinney, are representing Ramsey.

Blakely, 68, remains in office after being arrested last month following his indictment on 13 theft and ethics counts by a Limestone County grand jury. He was released on $49,000 bail. Blakely, a Democrat sworn in as sheriff in 1983, began his 10th consecutive term in January.

Through his attorneys, Blakely has denied the charges.

The case against Blakely is being prosecuted by the state Attorney General’s Special Prosecutions Division.

Ramsey’s lawsuit filed in January alleges the chief deputy inappropriately touched and propositioned her. It also alleges other deputy misconduct, including the loss of evidence in death cases.

Ramsey alleges in the lawsuit that she and her boyfriend visited Chief Deputy Fred Sloss at his home Jan. 14, 2017. Sloss followed Ramsey when she went outside to smoke, according to the complaint, and "Sloss swiped his hand several times between plaintiff's legs, across her chest and crotch, and along the outside of her clothes."

According to the lawsuit, Sloss offered to promote Ramsey to captain if she consented to his advances and also asked her to show him her breasts.

Ramsey alleges she was placed under increased scrutiny after the incident, and that Sloss had her followed after she left the sheriff's rodeo in May 2017. Blakely reprimanded her in connection with her involvement in the rodeo, according to the lawsuit, called her "a bad apple," told her she needed a psychiatrist and threatened to fire her.

Ramsey's complaint includes a claim that she was discriminated against because she is female. To buttress the claim, she alleges she was reprimanded and demoted for alleged minor infractions while male officers received no discipline for more serious misconduct.

Ramsey also alleged in the complaint that she has been passed over for promotions that went to less qualified male officers.

Two days after Ramsey filed a grievance concerning the alleged assault and the rodeo reprimand, Blakely on May 26, 2017, demoted her from investigator to patrol duty, according to the complaint. A year later, in June 2018, she was demoted to third shift patrol "for allegedly losing her Sheriff's Department-issued cellphone and insubordination, which plaintiff disputed."

In September 2017, she received back pay that the Sheriff's Office had previously refused for leave she took "due to the ongoing harassment and retaliation relating to plaintiff and her grievances," according to the complaint.

The lawsuit names Sloss, Blakely and the Limestone County Commission as defendants. They denied her allegations.

Ramsey had been an investigator at the Sheriff's Office since September 2007, according to the complaint.