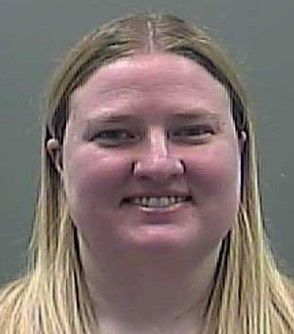 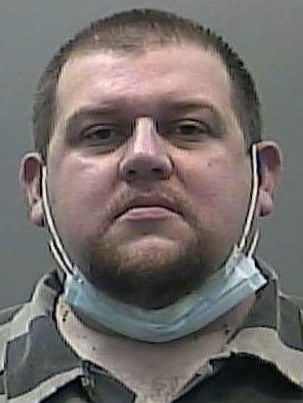 ATHENS — The man accused of fatally shooting his neighbor last week also faces drug charges, and his wife was arrested Tuesday and charged with the same drug offenses, according to the Limestone County Sheriff’s Office.

Travis Stanley, 41, of 15435 Mill Valley Drive, who was charged with capital murder, has also been charged with drug trafficking and first-degree possession of marijuana, both felonies, and possession of drug paraphernalia, a misdemeanor, according to an arrest report from the Limestone County Sheriff’s Office.

The office on Tuesday said Stanley’s wife, Christina Stanley, faces the same charges, with bail set at $26,000. She was arrested on warrants in Madison during a traffic stop with the assistance of Madison police, according to the Sheriff’s Office.

Sheriff’s Office spokesman Stephen Young said that during a search of the Stanley residence, marijuana and kratom were seized. The amount of the substances seized wasn’t available.

The Alabama Legislature in 2016 passed a bill adding kratom to the state’s list of Schedule I controlled substances and former Gov. Robert Bentley signed it into law. The Senate bill outlawing the substance was sponsored by Sen. Arthur Orr, R-Decatur.

Travis Stanley won’t be released from jail since he’s charged with a non-bailable capital offense, according to an order filed by Limestone County District Court Judge Matthew Huggins. The judge also ordered that all of his firearms, ammunition and body armor be surrendered to the Sheriff’s Office.

The Limestone County District Attorney's Office upgraded the charge against Stanley from murder to capital murder last week because a child of the victim was present at the time of the shooting, according to the Sheriff’s Office.

Stanley was arrested May 11 in the death of 33-year-old Joey Sutton, Young said, and he has been held in Limestone County Jail. Young said there was an ongoing dispute between Stanley and Sutton, who also lived on Mill Valley Drive in the East Limestone community. According to Young, Stanley had made threats regarding Sutton’s 12-year-old son riding a bicycle on the road and believed that the boy was acting suspiciously while riding the bike.

Sutton came to the Stanley residence on May 11, and there was a verbal confrontation then a physical altercation between the two men in front of the house and Sutton was shot, Young said last week.