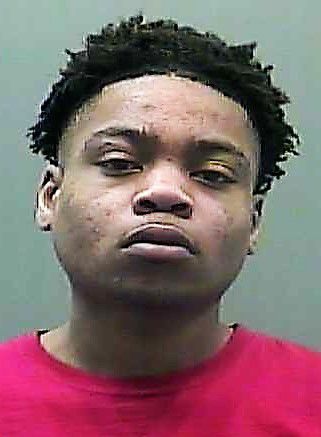 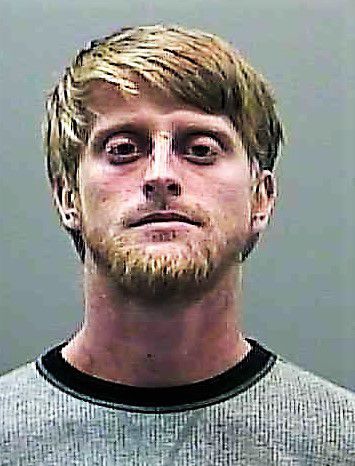 ATHENS — Limestone County authorities have one suspect in custody and are searching for a second suspect in a weekend robbery, the Sheriff’s Office said Tuesday afternoon.

Investigators are looking for Jaterrius Tywon Burrell, 20, in connection with the robbery of B&K Grocery in the Reid Community on Saturday night. He is wanted for two counts of first-degree robbery.

Authorities believe Matthew Alan Wright, 25, was the driver of the vehicle used in the robbery. He is charged with two counts of first-degree robbery and was in the county jail with bail set at $100,000.

During the investigation, it was discovered that Wright was the driver of the vehicle in the robbery and he was hiding in Ardmore, the Sheriff's Office said. With the assistance of Ardmore police, deputies took Wright into custody on Monday night. Investigators also identified the man in the store security video with the gun as Burrell, investigators said. Burrell and Wright are neighbors at the apartment complex.