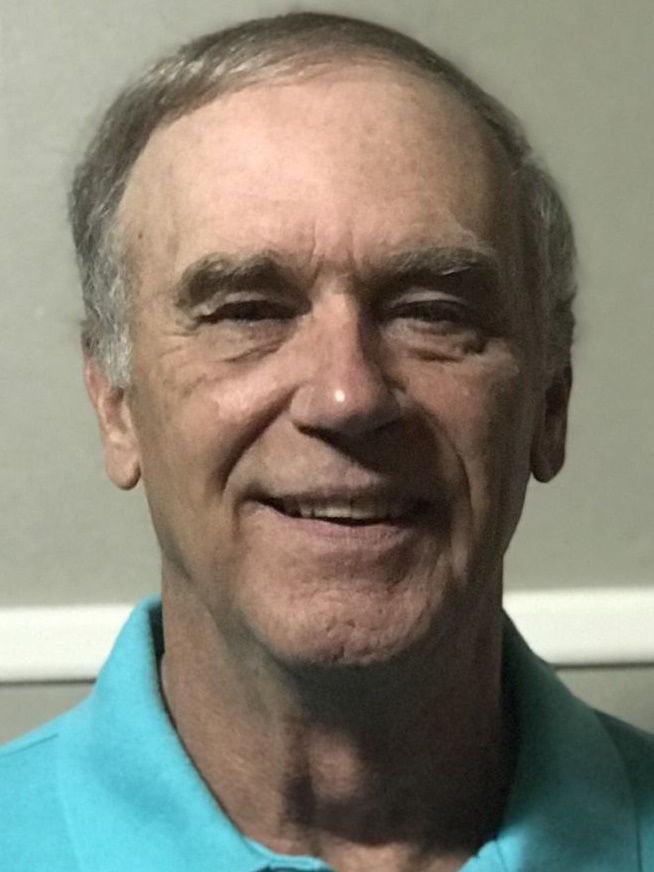 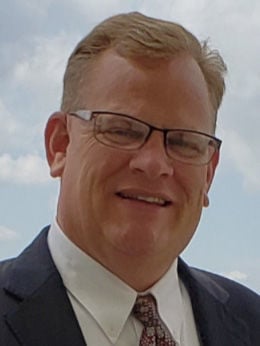 ATHENS — A Limestone County commissioner’s effort to prohibit heavy truck traffic on certain roads near a quarry failed Monday as another commissioner said defending a lawsuit by the quarry owner would cost more than the road maintenance.

District 2 Commissioner Danny Barksdale’s motion to post “No Thru Trucks” and “Local Deliveries Only” signs on Bradford Road and the north section of Newby Road from Gray Road to U.S. 72 died for the lack of a second from commissioners at their meeting Monday. The quarry, operated by The Rogers Group, is located in Huntsville-annexed Limestone County.

“Heavy gross weight trucks are a necessary and important part of our economy and transportation system,” but they should be managed to limit their “negative effects on our roads and citizens,” Barksdale said.

“I understand (the issue) tremendously,” said Commissioner Jason Black, who represents District 3, in which a different quarry is located. But the measure “pretty much just points a finger at one business and says, ‘You’re not going to be able to use this road.’”

There’s “no way to really enforce” the resolution if that’s the main access to and from the quarry, Black said, adding that the county doesn’t impose weight limits on roads, only bridges.

Putting a weight limit on a road, he said, is “going to cost us a lot more money to pay (for defending) that lawsuit than it is to fix that road,” Black said. “That’s just my 50 cents.”

In his appeal to the commission, Barksdale said counties, cities and towns across the country use designated routes and no-truck roads as tools to control and direct trucks to the most appropriate roads suitable for their weight.

“The citizens of Limestone County have somewhere around $500,000 invested in that 1 mile of West Newby to make it suitable for heavy trucks,” Barksdale said. Last year, the commission approved a project to widen, patch, resurface and add turn lanes at two subdivisions on a deteriorating section of Newby Road between Mooresville and Gray roads.

After the commission’s vote, Commission Chairman Collin Daly asked that the county’s engineering department check on whether the bridge on Bradford Road has a weight limit.

“I believe safety is a factor,” Barksdale said after the vote. He said the commission recently voted to lower the speed limit for trucks on the northern section of Newby Road from 45 mph to 35 mph.

“At least we got that done,” he said.

In other business, the commission approved paying $68,500 to Goodwyn, Mills & Cawood engineering firm to analyze and prepare a report on the existing and future requirements needed to adequately handle traffic for nine intersections and one roadway segment in the growing East Limestone area.