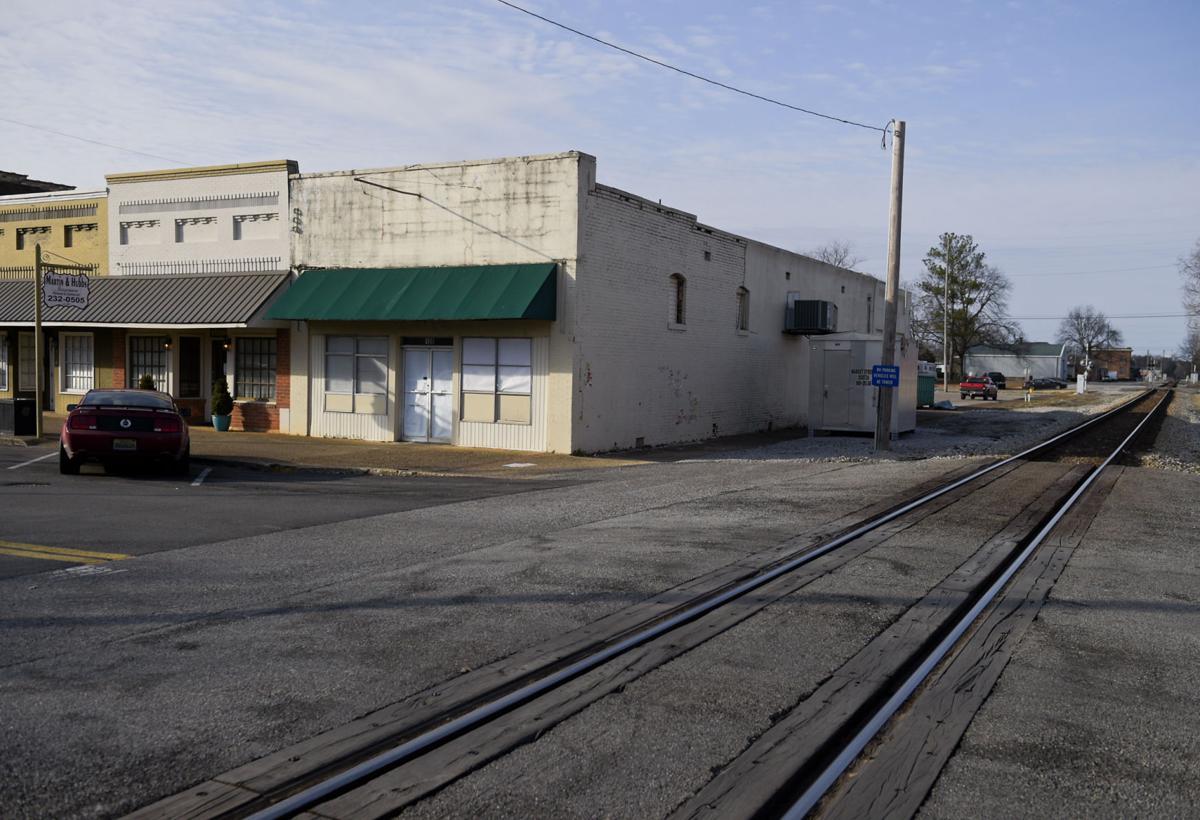 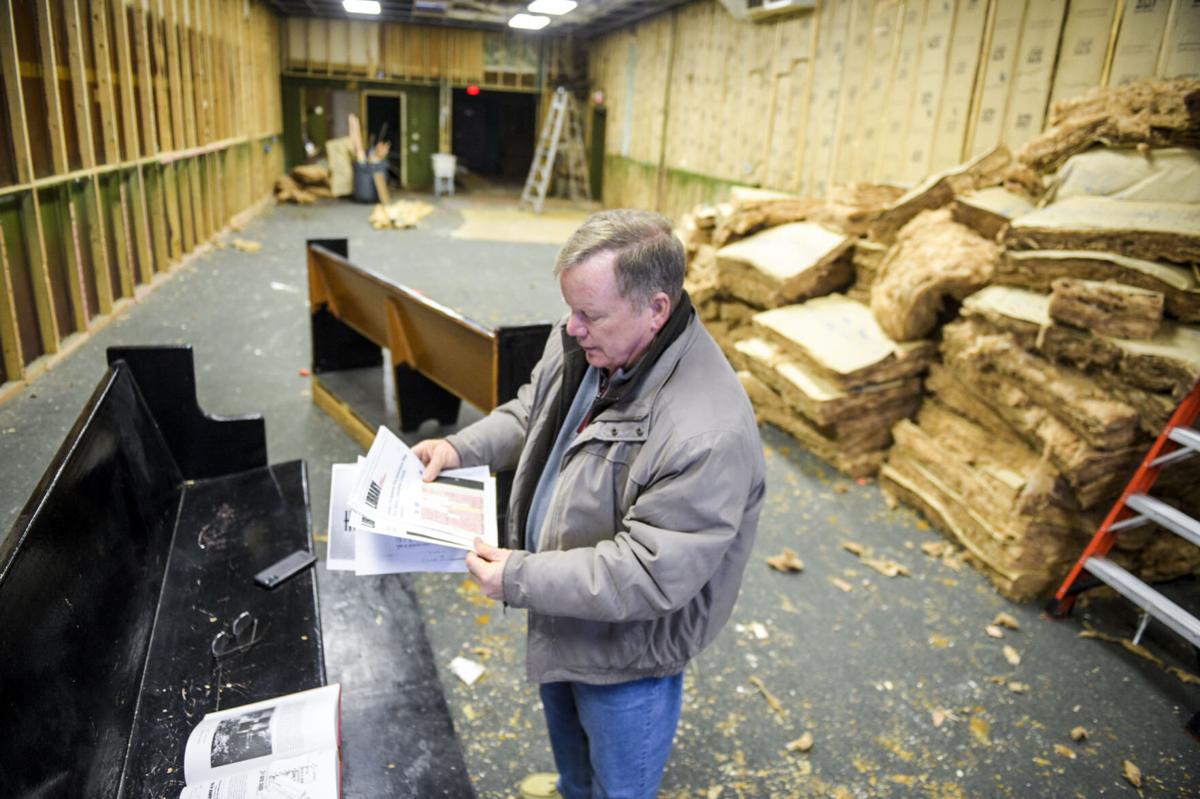 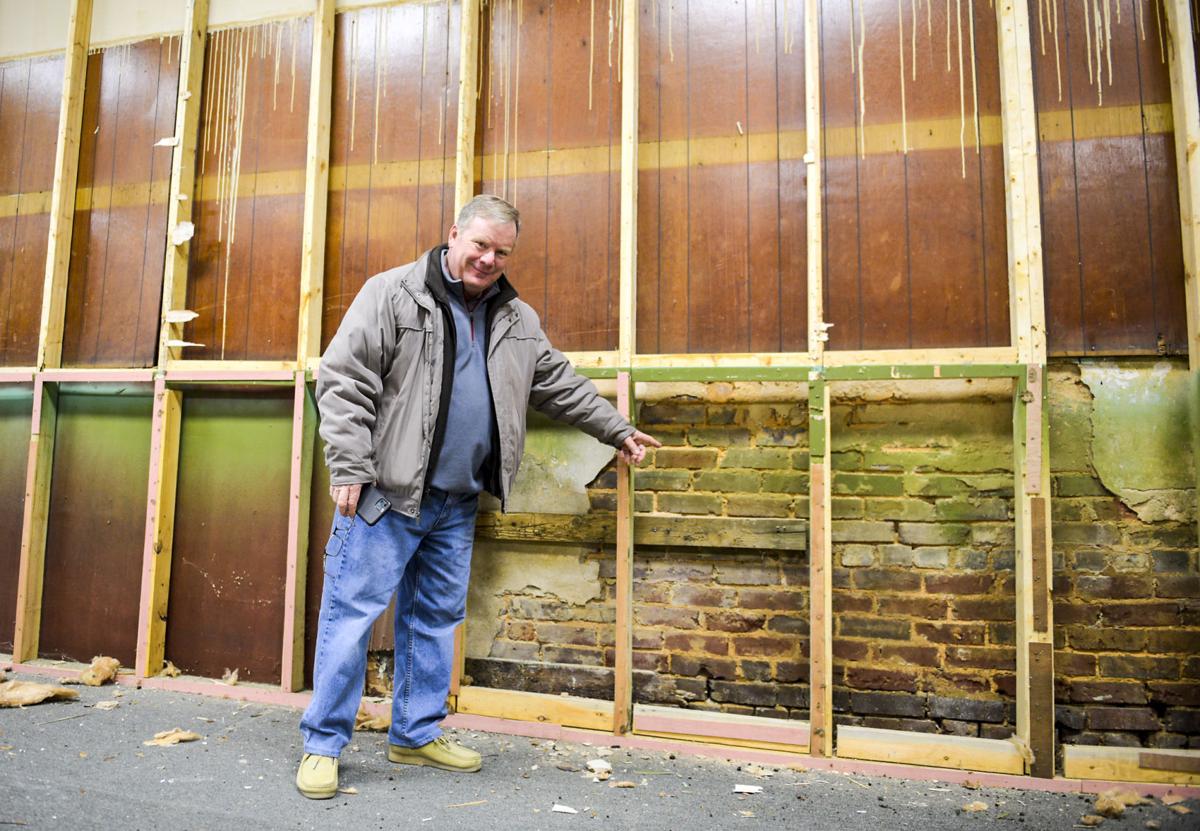 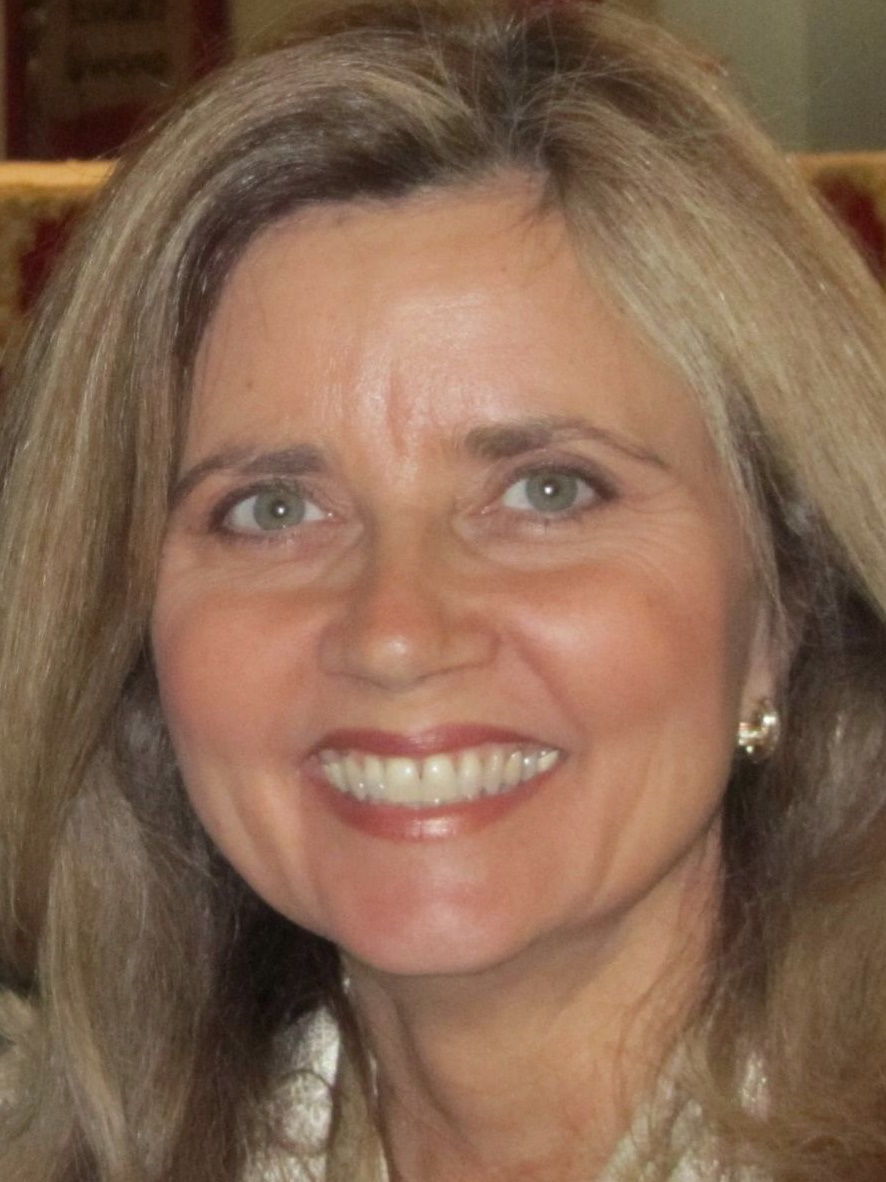 A group of friends who graduated from Athens High in 1982 jumped at the chance to buy a vacant century-old building in downtown Athens, with plans to renovate the structure that housed a pool hall for decades.

That’s one of several redevelopment projects for the area around the Limestone County Courthouse Square, including the expansion of an Athens-based mapping company Optimal Geo to a second location.

These are encouraging developments for Tere Richardson, the executive director of Athens Main Street since June 2018. The nonprofit is dedicated to revitalizing and promoting downtown.

“At the beginning of the pandemic, we lost four businesses” from the downtown area, she said. Two antique stores closed, and an art gallery moved to the owner’s home. A furniture and accessories business was consolidated at another location, which left an empty building at 214 W. Market St. that’s for lease.

“The other spaces have been filled,” Richardson said. The other tenants moving into those spaces were Nutrition on the Square, a Country Financial office and Epiphany Boutique and Square Clock Coffee. The boutique and coffee shop relocated from a smaller downtown space. Frame Gallery Off the Square, Stumbaugh Agency and Synovus Mortgage have also opened for business on or near the courthouse square.

The three business partners in the former Eight Ball Billiards building at 100 W. Market St. met with their architect last week, and plans are now being developed for the 2,800-square-foot structure.

“We will be ready to make announcements in four to six weeks,” said Danny Whitfield, who’s retired after a 35-year career with Sherwin-Williams, where he was a global sales manager.

Whitfield's partners in the project are David Gregory and Stephen Ryberg.

“It was up for sale, and we knew how hot any property is getting downtown,” Whitfield said. “We had to move fast, so we made an offer as soon as we had an opportunity to.”

Whitfield has known Ryberg since they were students at Julian Newman Elementary, and he met Gregory at Athens Middle. Gregory, a facility security officer at Davidson Technologies in Huntsville, also owns the The Warten House, a bed and breakfast just off the courthouse square. Ryberg is the general manager of Rhythm on Monroe, a restaurant and rooftop bar at the Von Braun Center in Huntsville.

“It’s got good bones,” Whitfield said of the circa 1912 structure, adding that the partners are still searching to discover its original use. “There are a lot of things we could do with it.”

In a nearby development, Optimal Geo, a geospatial mapping company that’s located at 118 W. Market St., needed room to expand and is renovating another building two blocks away on West Market Street that was built in the 1930s. Some of the space was vacant and the rest occupied by an attorney’s office.

The draw for expanding downtown: “It’s a very comfortable place to be,” said Mark Brooks, Optimal Geo's chief operating officer. “It has a family-type atmosphere.”

Brooks said the location is also convenient for some of the company’s employees who live nearby.

Optimal Geo relocated from Decatur, opening for business in its current offices in June 2017 in a former compounding pharmacy. It now has about 120 employees, with about 90 in Athens, with the others in southern Mississippi, St. Louis and the Washington, D.C., area, working remotely or in client offices.

Demolition inside the building started in October, and Brooks believes the new space will probably be ready for occupancy by late April or early May.

The additional space of about 10,000 square feet, which was built in the 1930s, will accommodate an additional 30 to 40 employees, according to Brooks.

“At this point, we haven’t decided how many (employees) we’ll add,” he said. “It’ll depend on some contract opportunities.”

A new addition to downtown this year will be the makeover of a vacant alley, to be named Merchants Alley, which connects North Jefferson Street with public parking on Market and Madison streets. The space will have lighting, landscaping, seating and tables for outdoor dining.

“We’re still projecting early summer” for the completion of construction and the opening, Richardson said.

She said the music-inspired “Athens Amplified” project will feature a music-themed mural and smaller murals, which will change periodically, and be created by local artists and positioned behind doors that open. Another space will feature Instagram spots created by art students at local high schools.