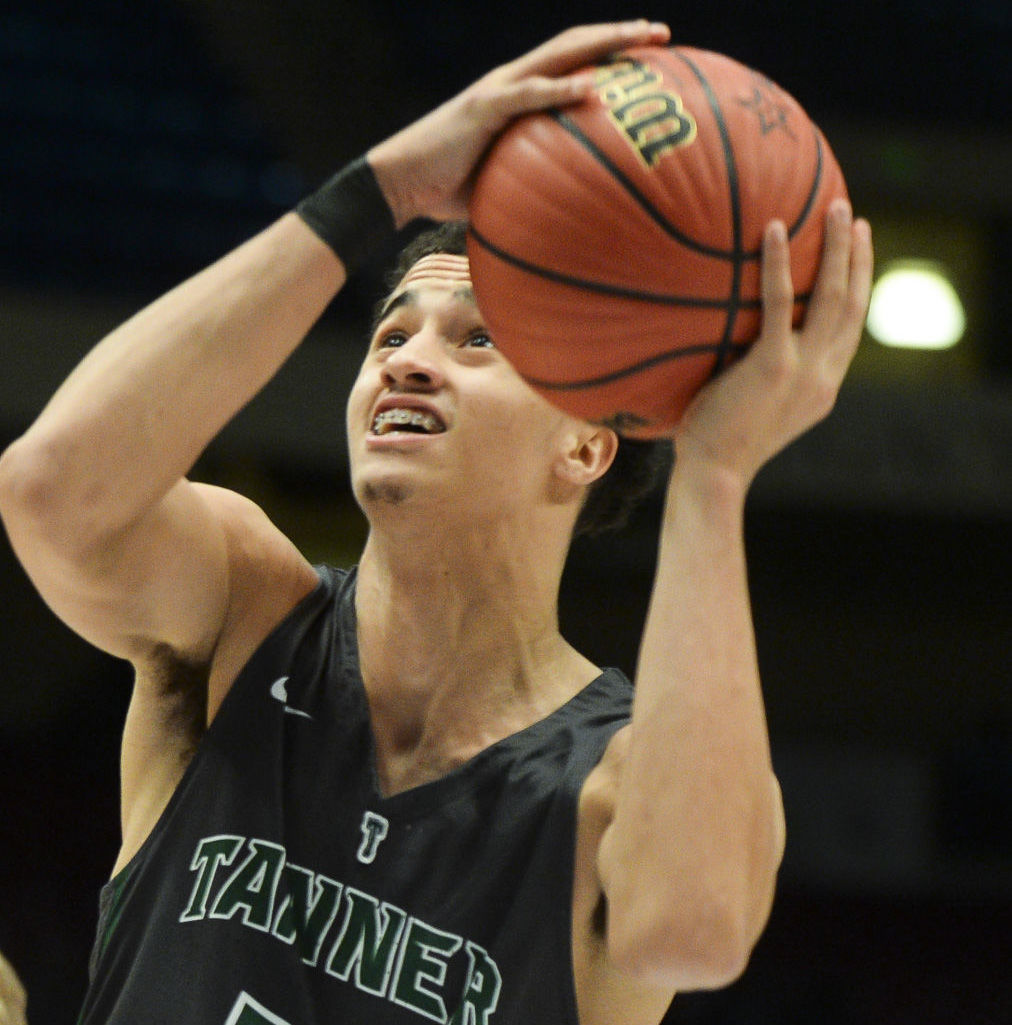 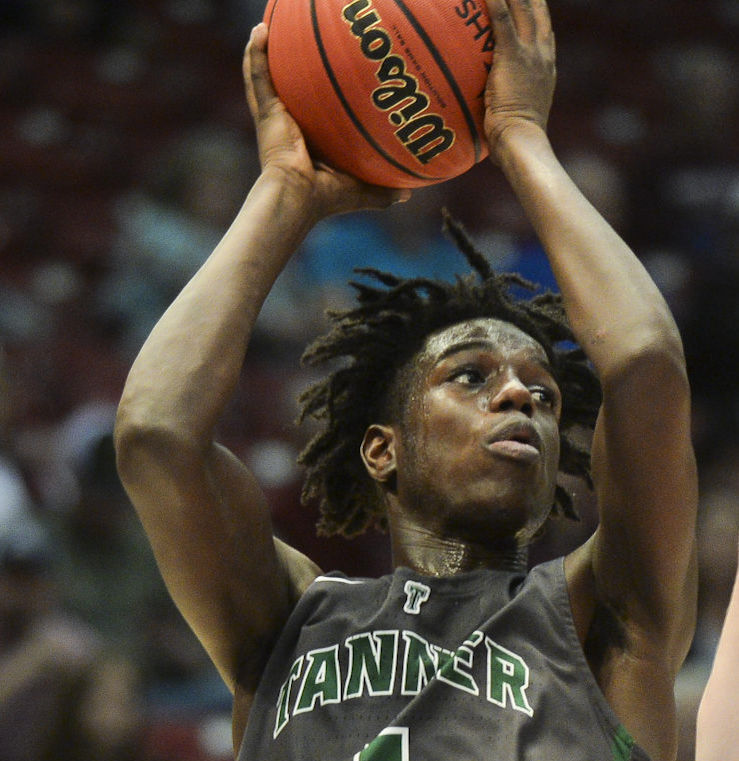 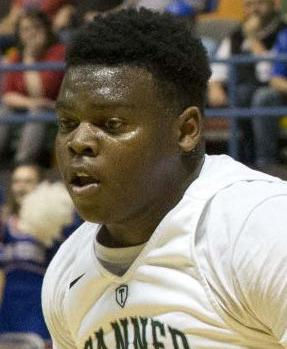 ATHENS — Three of the four teenagers injured in a July 4 vehicle accident in Athens have been released from UAB Hospital, a hospital spokeswoman said Tuesday.

CJ Yarbrough, Malik Atkins and Zakobe Shoulders have been released. Ashton Hines is in good condition in the Trauma Burn Nursing Unit, the spokeswoman said.

Yarbrough recently transferred from Tanner High to East Limestone High. Atkins and Hines are Tanner students. Shoulders graduated from Tanner in May.

The four were involved in a collision that left their vehicle badly burned. Athens Police Chief Floyd Johnson said Tuesday he is still investigating the wreck and fire.

“We won’t really know what happened until they all get home and we can talk to them,” Johnson said.

Pugh said he expects Yarbrough, a receiver who is committed to Liberty University, will recover in time to play football for the Indians this season.

Pugh said Yarbrough could be ready to play in the Indians' Aug. 23 preseason game at Russellville. East Limestone opens the season Aug. 30 against visiting West Limestone.