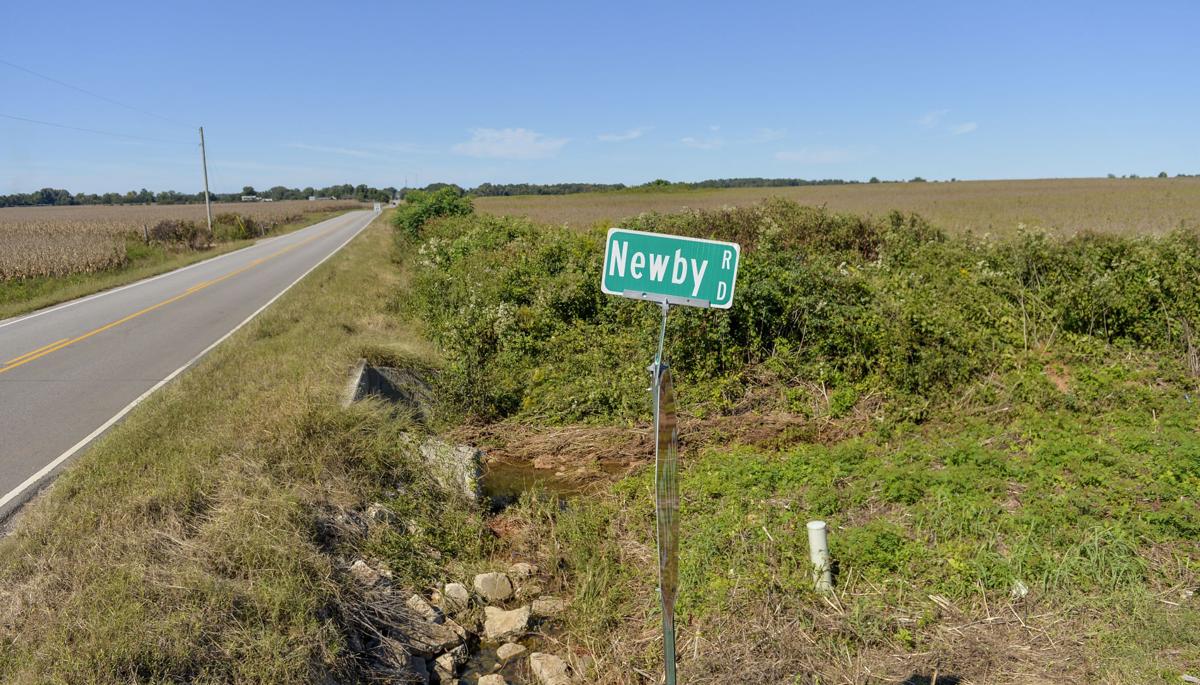 The farmland proposed for rezoning, Newby Farms, sits north of Newby Road and East of Cambridge Lane (on the right in this image) in Limestone County. [JERONIMO NISA/DECATUR DAILY] 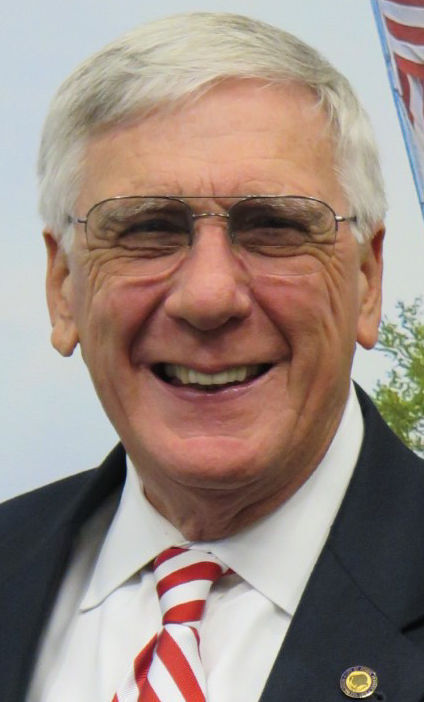 ATHENS — The City Council here will consider a rezoning request Monday for a proposed 700-home development near Cambridge Lane that has drawn opposition from neighbors who say it'll create hazardous heavy traffic, interfere with drainage and change the ambience of the area.

Almost two dozen residents attended a public hearing two weeks ago to oppose the rezoning, and the council delayed a vote on the issue until this week because of concerns about the legal description of the property in a public notice. Another public hearing will be held during Monday's regular council meeting, which starts at 5:30 p.m. at City Hall.

The intersection of U.S. 72 and Cambridge Lane was a main concern of residents at the Sept. 13 hearing. Judy Sowell has lived on Cambridge Lane for 42 years and said she continues to hear that the Alabama Department of Transportation will do something to make the intersection safer, but she has seen no results.

"If something’s not done, somebody’s going to have to give up their life before somebody does something," Sowell said.

He said people living in Old Stone are already moving out due to the direction things are going around their subdivision. He said their concerns are safety, environmental factors, traffic and schools.

There were 22 members of the public at the hearing two weeks ago who were strongly opposed to rezoning for a subdivision of that magnitude, and most of them spoke. According to Athens Mayor Ronnie Marks, there were about 15 people who wanted to speak in favor of the development but are waiting until Monday's meeting.

The city’s planning commission recommended in July that the council approve rezoning the property on the east side of Cambridge Lane, mostly south of French Mill Creek.

The subdivisions surrounding this acreage are Fieldstone, Old Stone, Sycamore Square, and Newby Chapel. Another Cambridge subdivision has been designed, but construction has yet to start. They are all considered R-1-3, which is the highest density residential zoning.

Taz Morell of Morell Engineering, who represents the Newby family, said the property would become a subdivision of 700 homes with 30 to 40 units being built per year.

Morell said there will be three lots per acre, and completion of the subdivision would take 10 to 15 years.

Morell pointed out how close the new development would be to the Mazda Toyota Manufacturing site and other industries in the area. “The location of this particular area will be very attractive for those workers.”

“This type of development provides an opportunity to create housing that will help support the several thousands of jobs that are being created in that area of the region. The Greenbrier Parkway represents one of the largest economic developments in the history of the state of Alabama. So, there is a need for housing like this,” said Matt Davidson, Athens city planner.

Davidson said city staff members are aware of potential traffic issues "on Cambridge Lane, especially the intersection with Highway 72, but we’ve been communicating with (the Department of Transportation) on that, and they told us they have it in their budget within the next couple of years to do safety improvements to that intersection.”

Sowell said residents in the area are not against development, just high-density development.

Athens Councilman Harold Wales, whose District 2 includes the proposed development property, said constituents have expressed concern not about the development, but its scale.

“I have not met anyone who is trying to stop the development. What they do object to is 700-plus homes that’s going to be built there. In other words, they object to the amount of density," he said.

Wales said the people in that area are concerned with traffic, water runoff, and changing the face of that area.

District 3 Councilman Frank Travis said he was glad members of the public came to speak at the hearing. “I don’t live out there, but I understand and appreciate their concern.”

Travis would not say how he would vote but did say, “I’m inclined to hear everybody’s side, and then make a decision.”