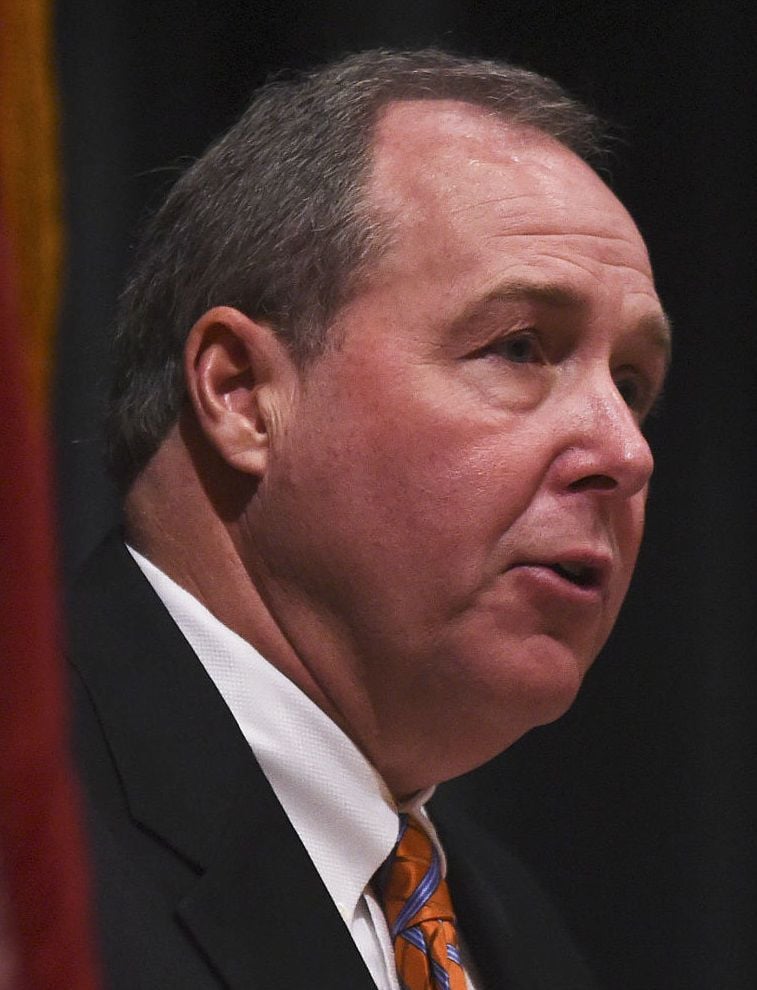 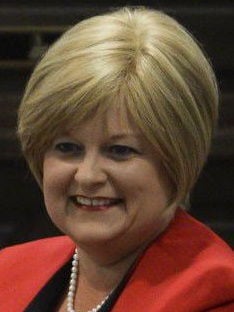 The three Morgan County school systems will honor the Class of 2020 with graduation ceremonies in the next two weeks while also recognizing the need for social separation.

• Decatur City Schools will hold the Austin High commencement at the school's stadium May 21 at 7 p.m. Decatur High's commencement will be May 22 at 7 p.m. in Ogle Stadium. The rain-delay date is May 23.

DCS Superintendent Michael Douglas initially announced Decatur High’s ceremony would start at 9 a.m. May 21, but moved the time to the next evening at the request of the seniors.

• Morgan County Schools will hold graduation ceremonies simultaneously on Monday. The ceremonies will begin at 7 p.m. at each of the five schools' stadiums. Gates will open at 5. The rain-delay dates will be the following day.

Each school system plans to include safety precautions to avoid the spread of COVID-19 and to comply with a statewide emergency health order, which among other measures prohibits people from different households from gathering within 6 feet of each other.

In a letter to students and parents, Douglas said each student will be issued one ticket that allows four people to attend.

The individuals must be together at the time of entry. Temperature screenings will be conducted for students, faculty and guests, and all guests must wear face coverings until they are seated.

Deputy Superintendent Dwight Satterfield said the logistics of holding graduations for 330 Austin graduates and 210 Decatur High grads “was not difficult.” He said a safe and successful ceremony under coronavirus pandemic rules depends more on the attendees than the graduates.

“The cooperation we get will make all of the difference in the world,” Satterfield said. “If they recognize they have to arrive as a group, social distance while they’re standing in line to enter, wear their masks until they complete the screening and reach their seat, we can pull this off.”

Hartselle Superintendent Dee Dee Jones said they moved graduation back a week because the school was having trouble getting chords, medallions and other items used as part of the ceremony.

Jones said Hartselle High’s plans are based on what the Alabama Department of Public Health recommends at churches. They’re adding 15 sets of bleachers to the stadium to create enough space for social separation. The seniors will be given eight tickets each. Bleachers will be marked for seating to facilitate social distancing.

“We’ve mapped out the stadium so families can sit together,” Jones said. “We will have ushers at each section making sure people continue to social distance.”

Jones said attendees will be released a section at a time after the graduation ceremony is over.

“People will not be allowed to go down on the field, as is tradition, to greet the graduates and take photos,” Jones said.

Each high school will distribute a limited number of tickets for graduates' family and guests.

Morgan County Schools will provide an area for families and guests of each student to sit together in one space. Those sections will be marked and separated by at least 6 feet from other groups. Guests are encouraged to wear masks and follow health recommendations for social distancing.

“They looked at the stadium capacity and the number of graduates to decide how many tickets to give out,” Hopkins said. “Most of the schools will use both sides of the stadium, so the graduating seniors will face the end zone.”

Hopkins said pulling off a safe graduation during the pandemic will depend on people taking personal responsibility. The schools plan to use more faculty and staff to usher and remind people about social distancing. Reminder signs will be posted throughout the stadium.

“We can’t make people continue to maintain social distancing,” Hopkins said. “It’s the responsibility of the individual on whether they allow someone to hug them.”

Graduations for Lawrence County High and R.A. Hubbard will be May 21 and Hatton and East Lawrence will be May 22. Ceremonies will begin at 7 p.m.

Athens City Schools announced it will hold graduation and commencement May 21.

The graduation ceremonies would have been prohibited under a health order, which was in effect until Monday, that banned non-work gatherings of 10 or more people and banned all gatherings in which a 6-foot distance could not be maintained between people from different households.

The revised order that took effect Monday continued the 6-foot distancing requirement, but eliminated the cap on the size of the gathering. The current order, which expires May 22 at 5 p.m. unless extended, prohibits in-person instruction at all schools and requires the closure of most entertainment venues. It makes no reference to graduation ceremonies.

On Friday, after the revised health order was announced, State Superintendent Eric Mackey issued guidance to school systems stating that graduation ceremonies would be allowed with no limit on the number in attendance.

"At a minimum, gatherings must be held in a facility that would allow a distance of 6 feet between households. Family members of the same household may sit together without regard to the social distance rule," Mackey wrote.

He recommended that school systems review ADPH guidelines for church services. Those guidelines recommend COVID-19 screening of employees and volunteers, making hand sanitizer available to all who attend, and discouraging the attendance of people who are 65 or older, or who have underlying conditions that place them at risk.