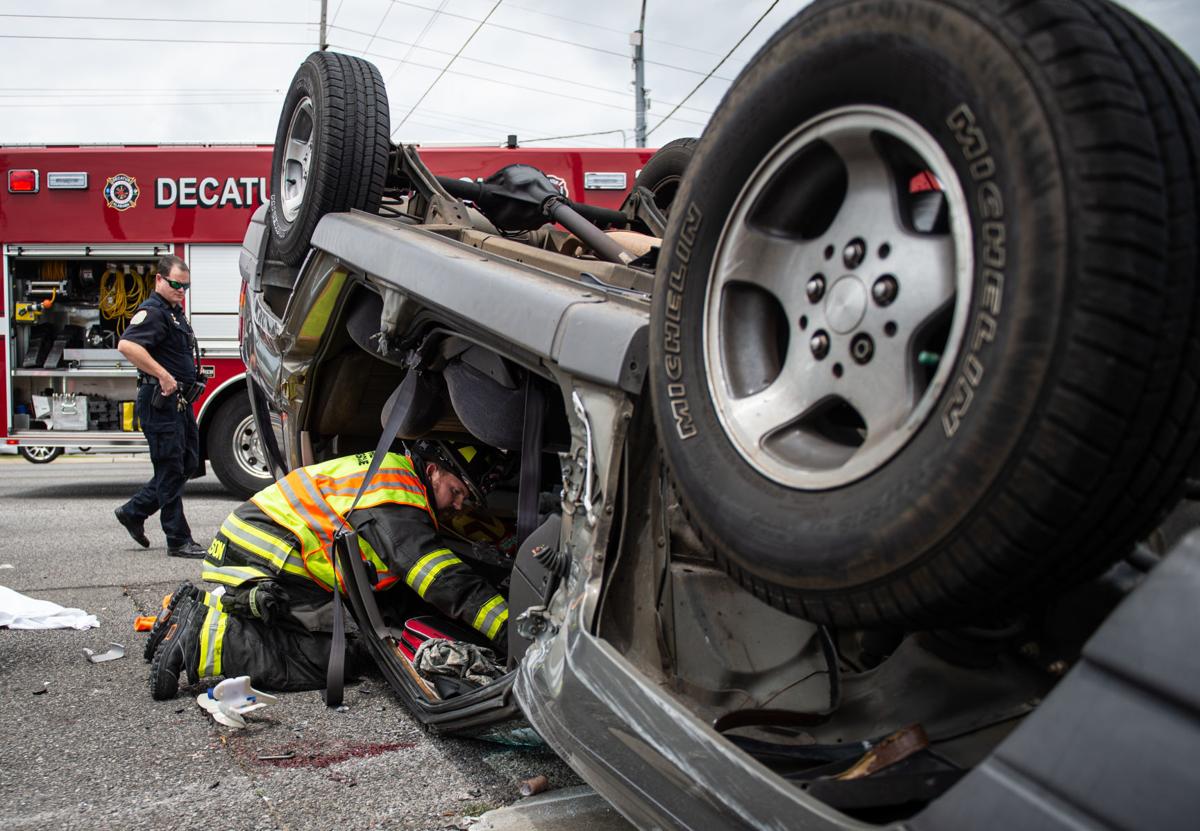 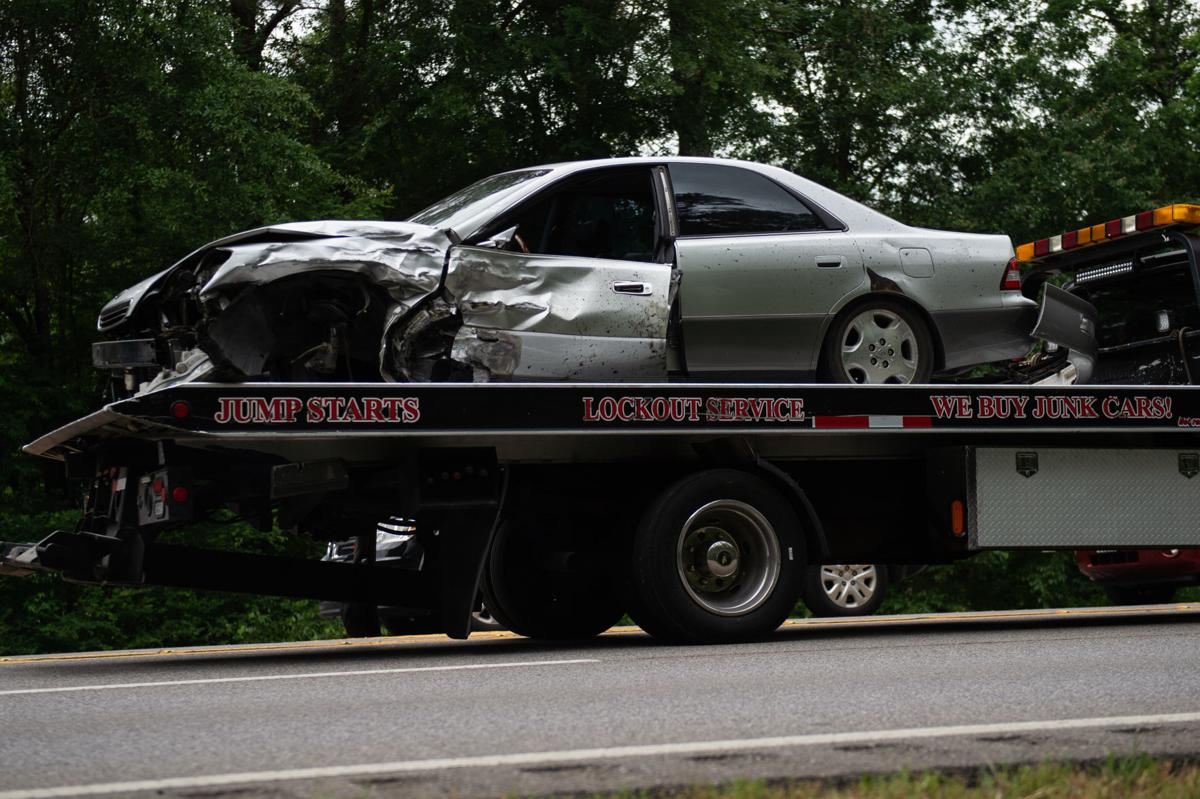 Police spokeswoman Emily Long said one person was airlifted to Huntsville Hospital after a two-car collision on Alabama 67, southeast of Wheeler National Wildlife Refuge Visitor Center. She said three other people were transported to area hospitals by private vehicle.

Decatur Fire and Rescue reported a person was ejected from one of the vehicles in the wreck. Long did not have the victims’ names.

The northwest-bound lane on Alabama 67 was closed for about an hour, she said.

That stretch of Alabama 67 near the Wheeler National Wildlife Refuge produced two fatal accidents during a 36-day span last summer.

At 1:09 p.m. Tuesday, a two-vehicle collision at the intersection of Beltline Road Southwest and Spring Avenue resulted in one person being transported to a local hospital, Long said.

The wreck involved a rollover with entrapment of one of the vehicles, according to a Decatur Fire and Rescue post on social media. Long did not have the name of the injured person.

Long said both wrecks were cleared and roads reopened by 3 p.m.

Both wrecks are under investigation, Long said.

Have you taken additional social distancing steps in reaction to the recent increase in Decatur-area COVID-19 cases?