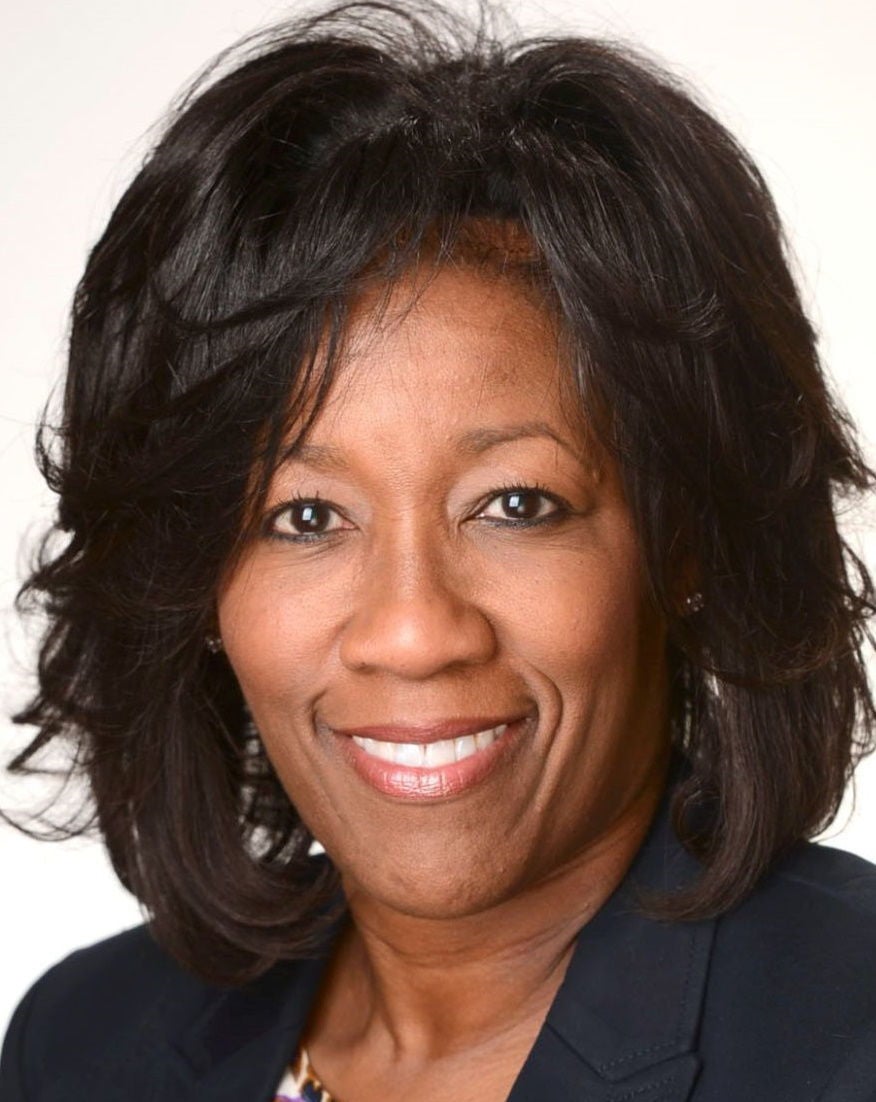 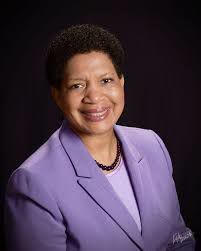 Alabama today becomes the 49th state with its own pay equity law, though the legislation’s sponsor doubts state courts will be inundated with lawsuits and Decatur-area employers say they're already careful not to discriminate.

“I don’t think it will open up the floodgates,” said Rep. Adline Clarke, D-Mobile, who sponsored the legislation. “I have to believe in my heart of hearts that most companies do the right thing, that they do provide equal pay for equal work.

“I do believe most companies are in compliance, but I do hear from people occasionally that they are not receiving equal pay for equal work.”

Though there are federal laws prohibiting discrimination in employees’ compensation, “this state law gives them an opportunity to seek a resolution to a pay discrimination case in state court,” Clarke said.

Alabama lawmakers in May approved legislation prohibiting employers, including public entities, from paying workers less than employees of another race or sex for the same work at the same establishment. The exceptions for a different payment: a seniority system, a merit system or a system that measures earnings by quantity or quality of production.

The bill was signed into law by Gov. Kay Ivey.

A partner in the law firm Burr & Forman said she believes there will be an increase in lawsuits, at least initially.

“I do think employers should expect an uptick (in litigation) just because the issue has been in the news,” said Amy Jordan Wilkes, a Birmingham attorney whose focus is employment law.

“It’s on the forefront, and employees are going to be looking at their paychecks more closely. I definitely expect to see some lawsuits filed.”

Wilkes said it’s a good idea for employers not only to look at their pay practices — how they’re awarding promotions and raises — but also to review their hiring practices.

Wilkes also encouraged employees who have concerns over pay to address those concerns with their employer or human resources personnel directly.

“This whole pay equity matter is a matter of fairness,” Clarke said. “If pay discrimination exists, (the new law) will help close that pay gap and improve lives for all of Alabama’s citizens and all of Alabama’s families.”

Clarke said she hopes the law will encourage employees to do their homework and research when negotiating their salaries.

“As we wait for the federal law (Equal Pay Act of 1963) to be updated, states are playing a vital role in providing protections for workers,” she said. “Many states have implemented new policies that build upon the federal law.”

Some businesses with a local presence say they take the issue of pay equity seriously.

“We have had processes in place for some time to regularly review compensation,” Julie Wood, a spokeswoman for GE Appliances, said in an email. “Our production employees are compensated based on set hourly rates by job type and date of hire or service.

“We are confident in our efforts to ensure we are paying our employees competitively and equitably and do not anticipate any changes to our business practices as a result of the new law.”

According to Wood, GE Appliances now employs 1,150 people at its Decatur location and, as the company continues to hire to support a planned expansion here, “our plans are to reach approximately 1,300 employees once we are fully operational in December.”

A company that is scheduled to become the largest employer in the area also says it already takes steps to avoid discriminatory treatment.

“Mazda Toyota Manufacturing will comply with all state and federal labor laws and regulations,” spokesman Victor Vanov said in an email. The $1.6 billion Mazda Toyota automotive assembly plant being built in Huntsville-annexed Limestone County is expected to hire up to 4,000 people, and now has about 80 employees, according to Vanov.

“Our priority is to create a team that reflects the north Alabama community,” Vanov said, “and we are committed to maintaining a work environment that’s free of discrimination and harassment where everyone is treated with respect and dignity.”

Crystal Brown, vice president of development for the Decatur-Morgan County Chamber of Commerce, said information about the new law will be sent to all members.

The chamber’s larger industrial partners may already know about the new law, “but smaller business might not be aware of it so we’re trying to alert them,” she said.

“It went nowhere fast in 2016,” she said, and she was encouraged by constituents to introduce it again in 2018.

This year, “I rolled up my sleeves and worked that much harder to get it passed,” she said.

Now Mississippi is the only state without an equal pay law.

“I was hoping that Alabama and Mississippi would cross the finish line together,” Clarke said. “I hope (Mississippi lawmakers) will pass legislation next year.”

Should schools hold virtual graduation ceremonies if unable to hold traditional ones?